MANCHESTER CITY are stomping towards another Premier League title with Pep Guardiola at the helm.

The Sky Blues look ominously good, and are even in contention for a historic quadruple. 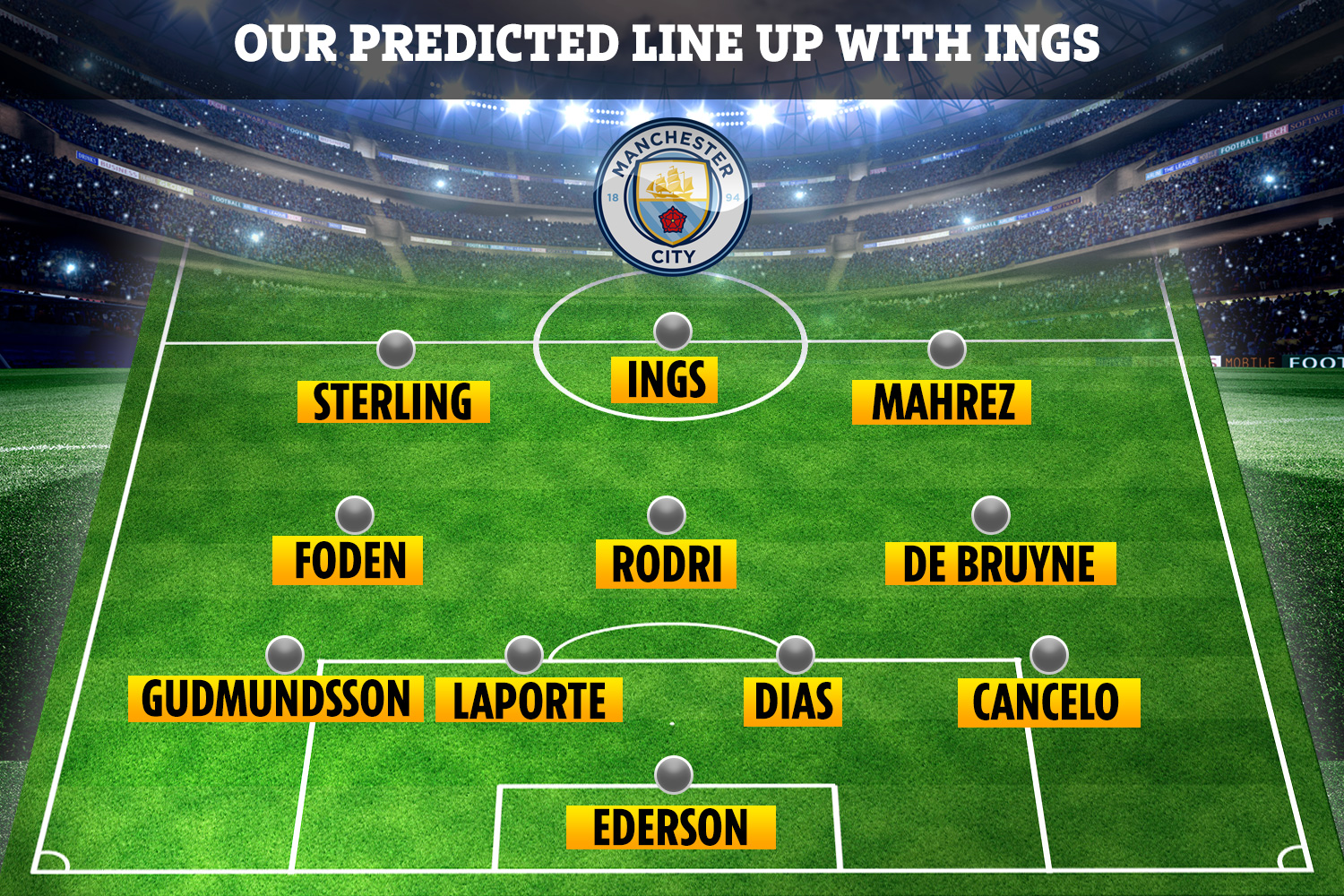 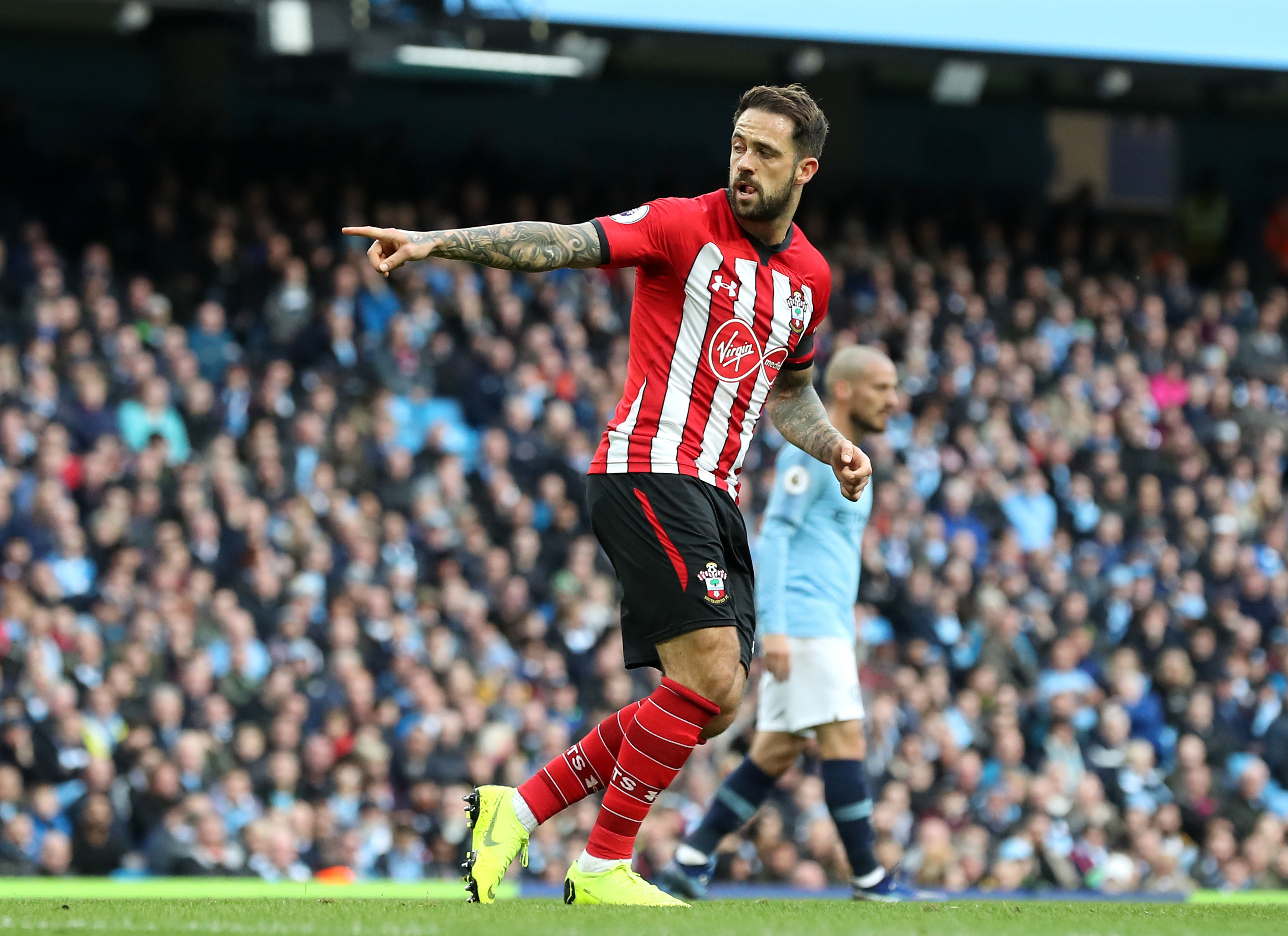 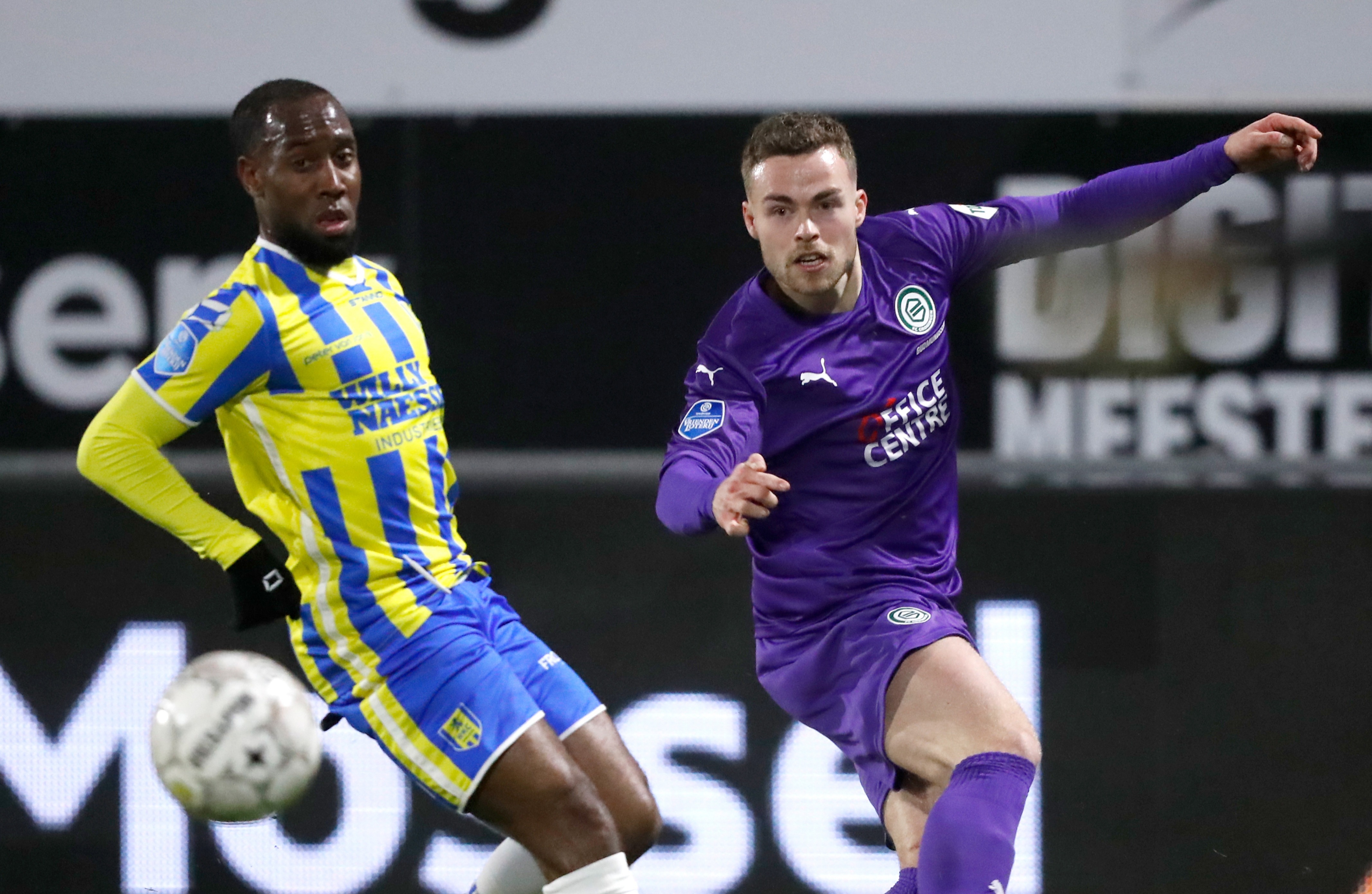 But all this success doesn't mean that they will rest on their laurels come the summer.

Meanwhile, the Etihad side are believed to be one of five teams chasing FC Groningen left-back Gabriel Gudmundsson.

Should they recruit the 21-year-old Swede, he may be able to grab valuable minutes alongside the likes of Ruben Dias, Aymeric Laporte and Joao Cancelo in City's back four ahead of Ederson.

Kyle Walker and John Stones, however, will fight determinedly for their places.

And Nathan Ake will also be hoping for more minutes in his second season with the club.

With Fernandinho ageing, Rodri is ready to be the centre-piece of Guardiola's 4-3-3, with Kevin De Bruyne and Phil Foden to his right and left – while Ilkay Gundogan is good enough to fill any role in the midfield.

Southampton ace Ings, 28, would compete with Gabriel Jesus for the starting berth up front. 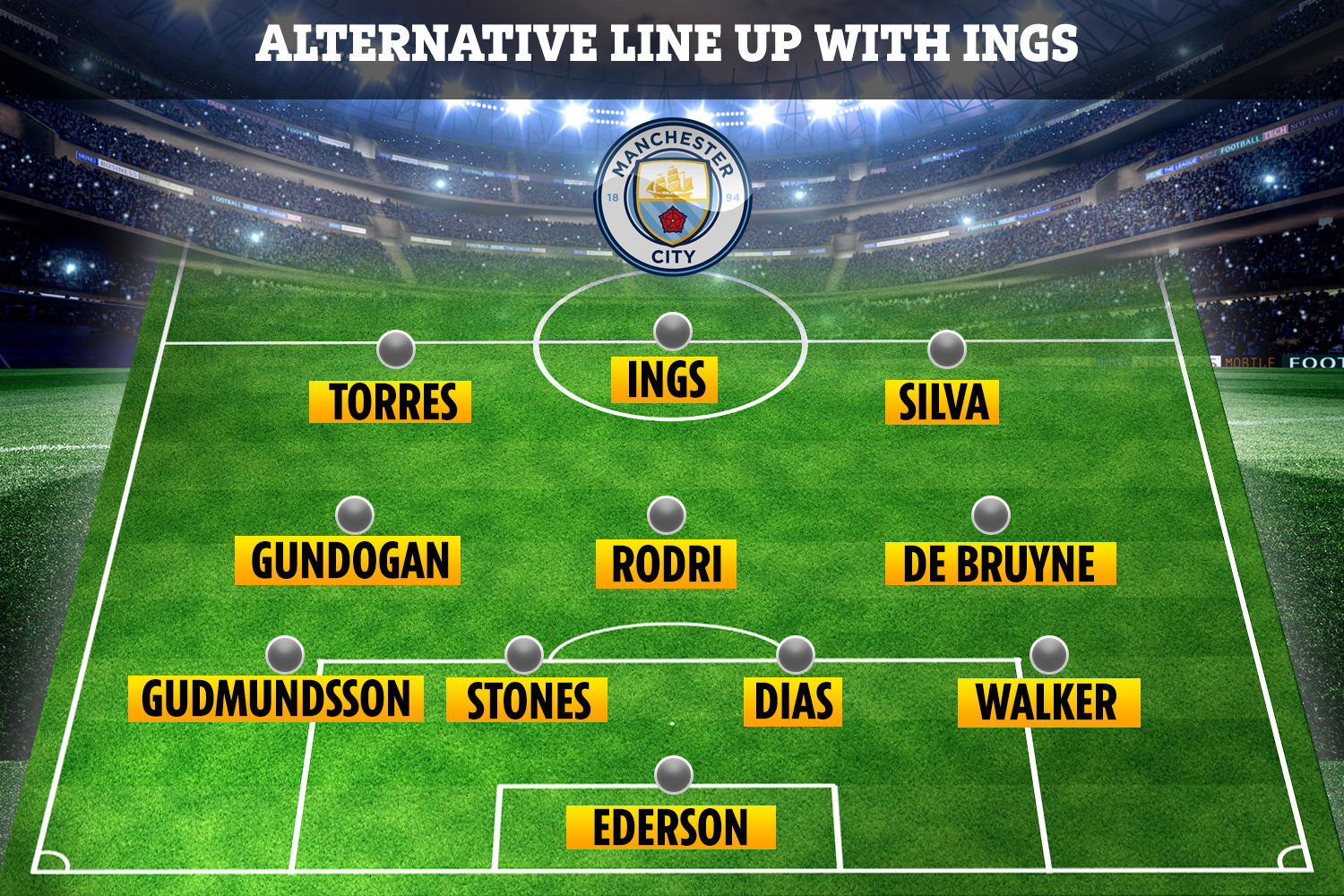 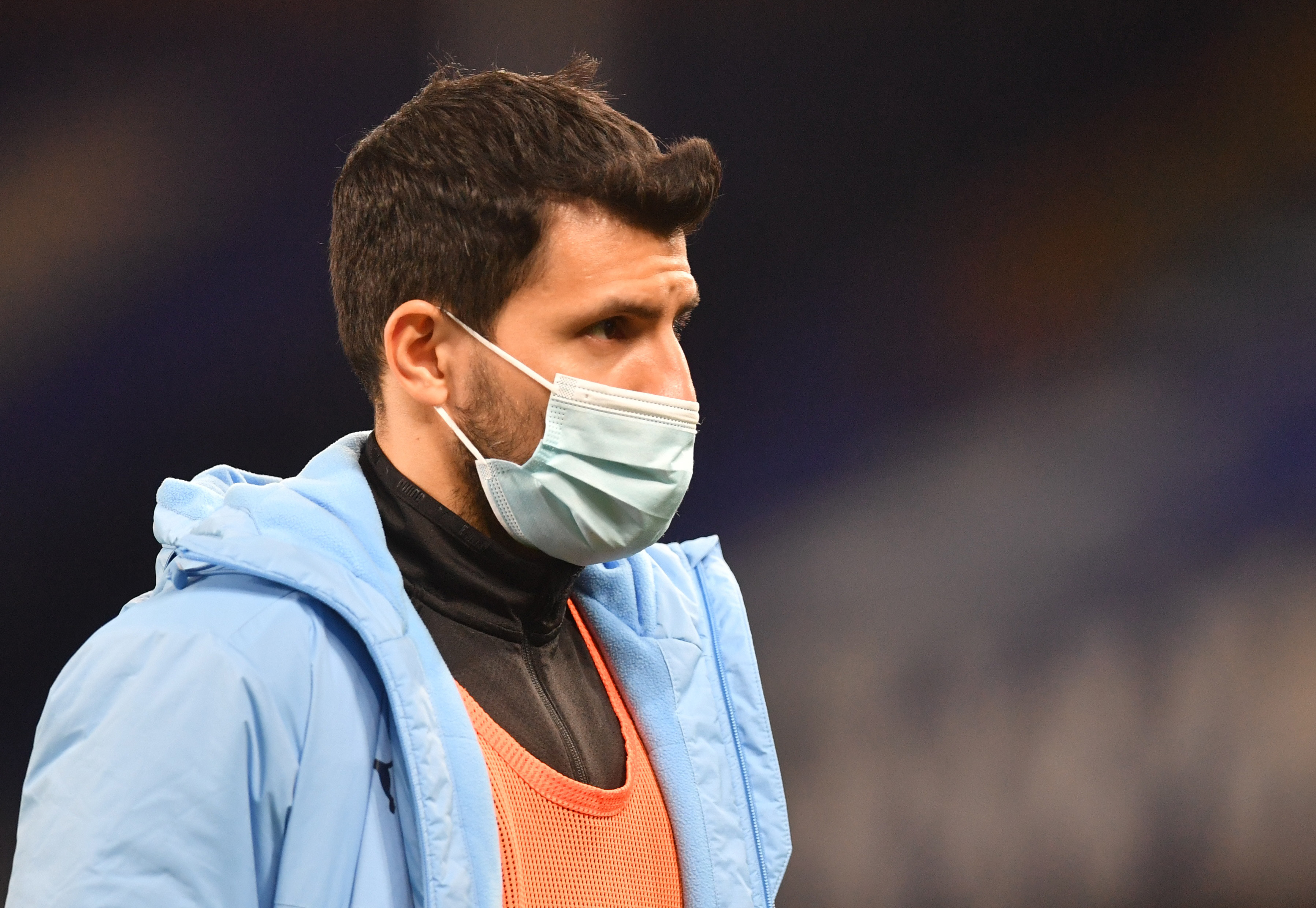 And whoever wins the battle would get to be surrounded by the likes of Raheem Sterling, Riyad Mahrez, Bernardo Silva and Ferran Torres.

City are currently 14 points clear of second-placed Manchester United at the top of the Premier League table.

They face Tottenham in next month's League Cup final, and Chelsea in the FA Cup semis.

And in the Champions League they will take on Haaland and Co as they clash with Borussia Dortmund.