Home » Sport » How Man Utd could line up against Wolves with Cavani keeping place but will Bruno Fernandes get back in team?

How Man Utd could line up against Wolves with Cavani keeping place but will Bruno Fernandes get back in team?

EDINSON CAVANI could again lead the line for Manchester United alongside Cristiano Ronaldo in Monday's clash against Wolves. 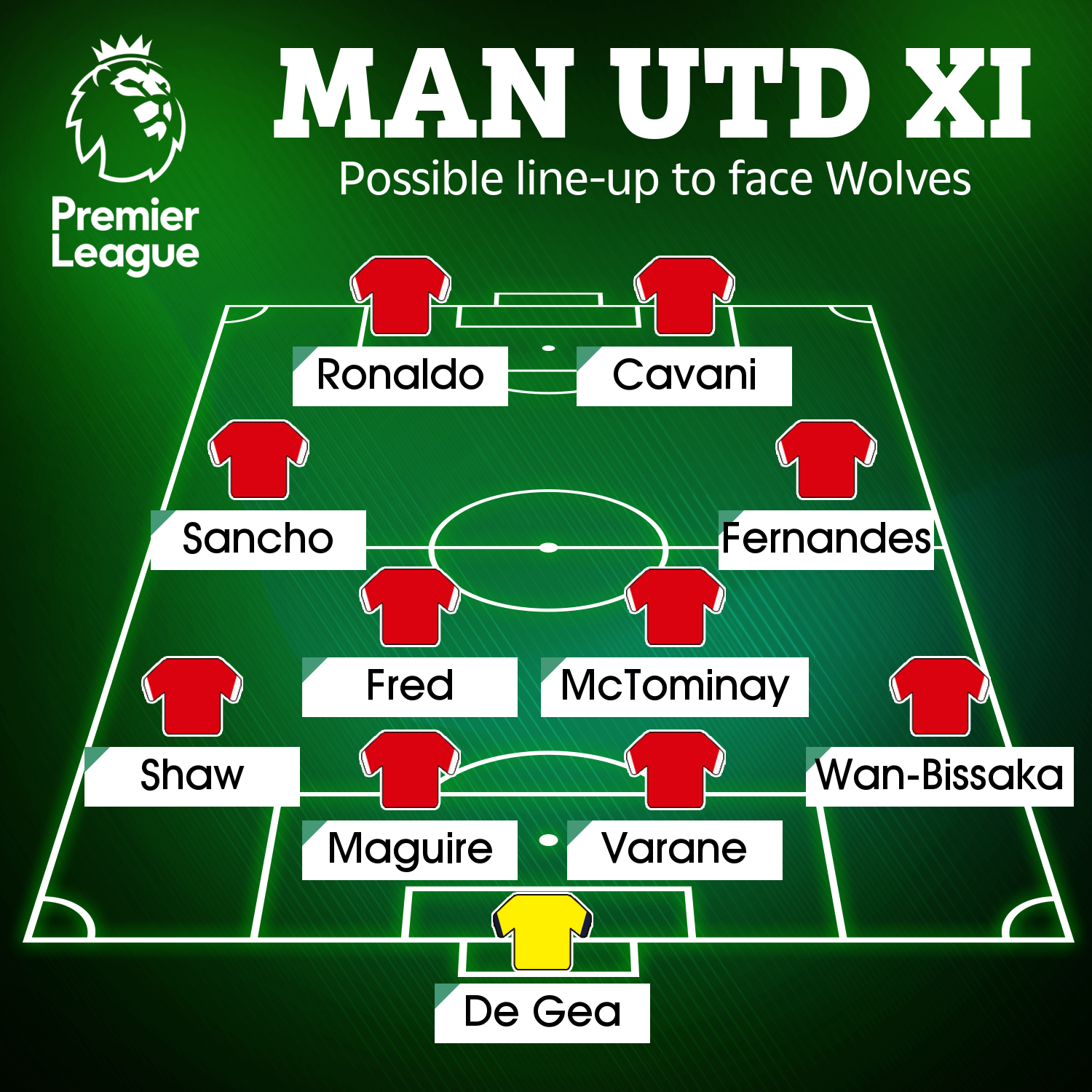 And the German gaffer is likely to keep his 4-2-2-2 formation with United unbeaten since he replaced Ole Gunnar Solskjaer at the Theatre of Dreams.

Rangnick is expected to change up his team with playmaker Bruno Fernandes available for selection after he missed the fixture against Wolves due to suspension.

Speaking on Friday, the ex-RB Leipzig manager said: "We have Bruno back against Wolves and quite a few options. Up front we have enough other alternatives."

Centre-back Eric Bailly was forced off against Bruno Lage's team due to fatigue, and he will now jet off to Cameroon to feature in the Africa Cup of Nations.

Though the game could come too soon for defender Victor Lindelof, who has recently recovered from coronavirus.

However Rangnick has stated that he should be physically ready to be in contention. 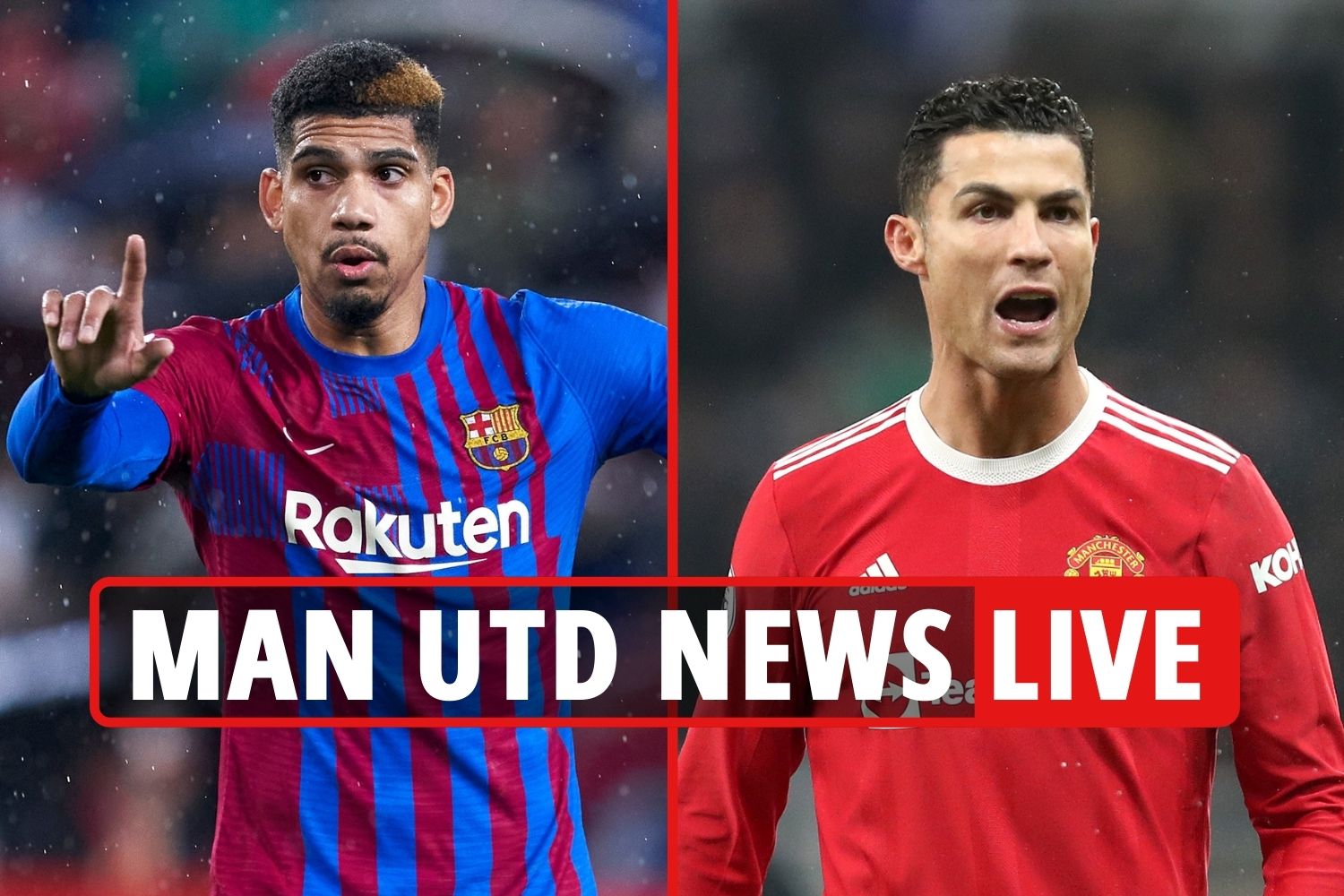 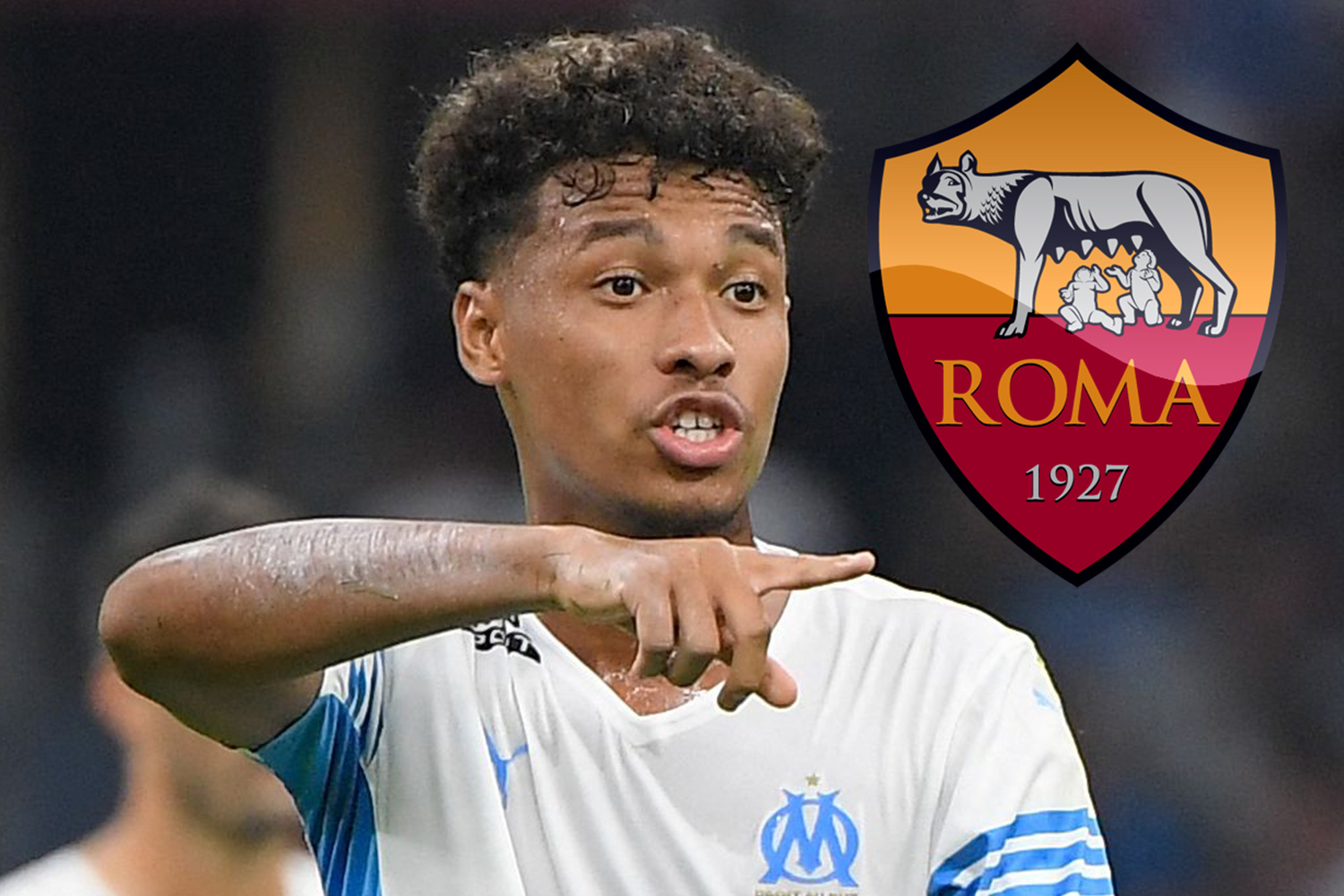 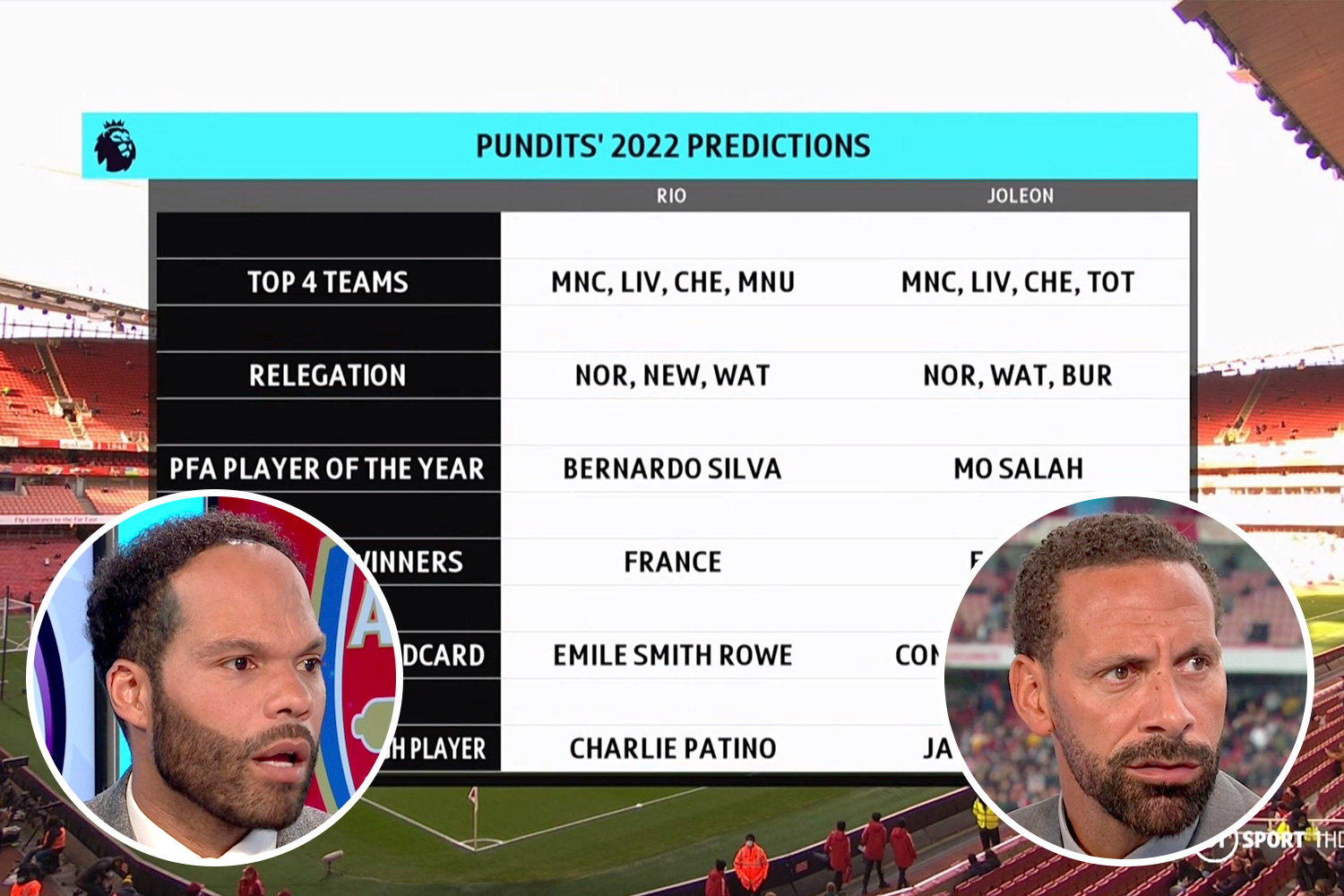 In his pre-match press conference, he remarked: "I hope that Victor could be back.

“He has no symptoms so he should have no physical problems for that game."

Arguably the club's player of the season, Spanish goalkeeper David De Gea will surely keep his place between the sticks.

Aaron Wan-Bissaka is likely to slot in at right-back, with Luke Shaw to keep his place down the left.

Raphael Varane could come in for Bailly to partner skipper Harry Maguire in the heart of defence.

Fred then could replace defensive midfielder Nemanja Matic in the starting XI to play alongside Scott McTominay.

Mason Greenwood may be dropped for Fernandes, with Jadon Sancho to yet again feature in the line-up.

And Uruguay international Cavani could once again spearhead the United attack alongside Ronaldo. 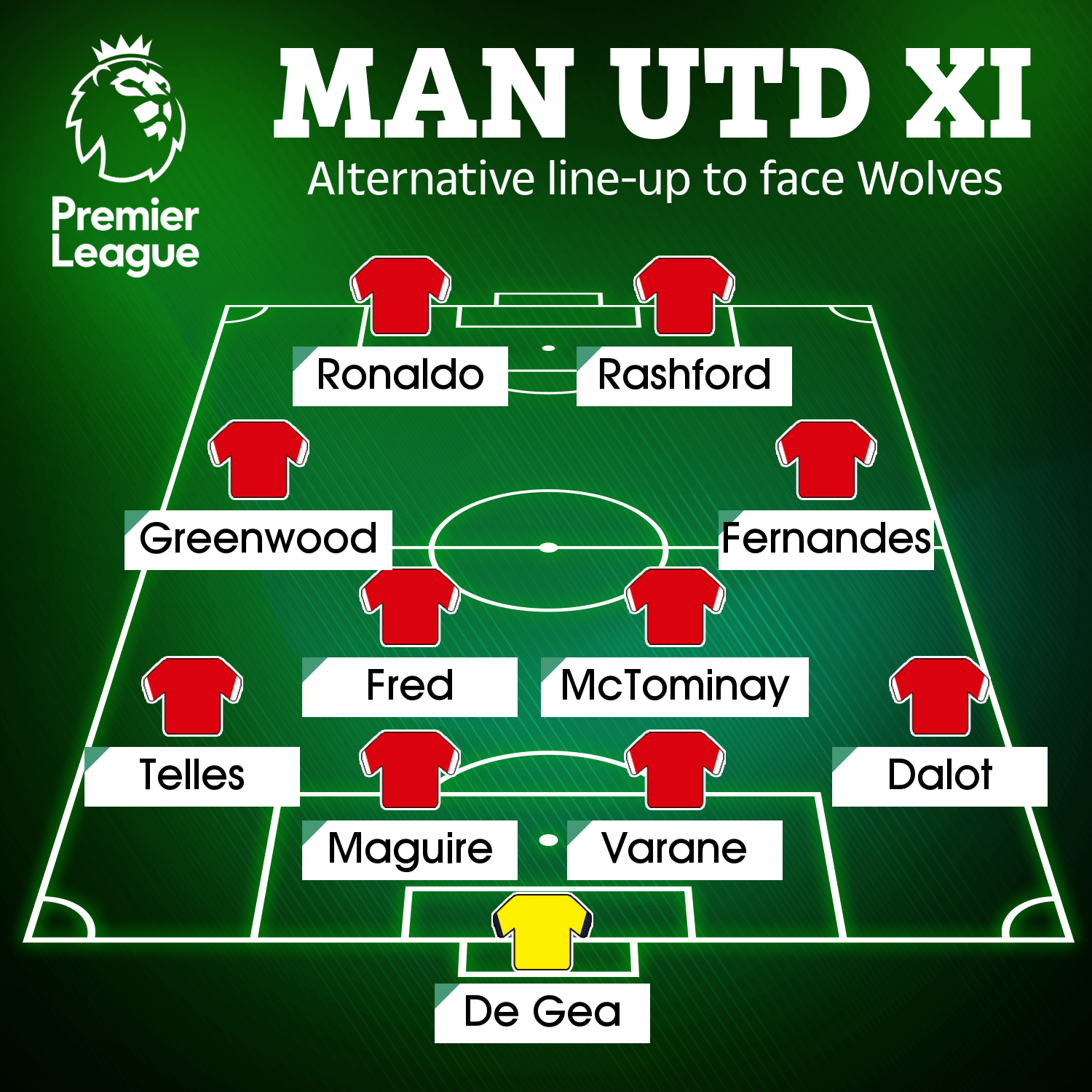