MANCHESTER UNITED are one of many clubs tipped to bid for Harry Kane after the striker asked Tottenham for a summer move.

The England captain, 27, is about to finish his eighth season in the Spurs first-team and is still yet to win a major trophy. 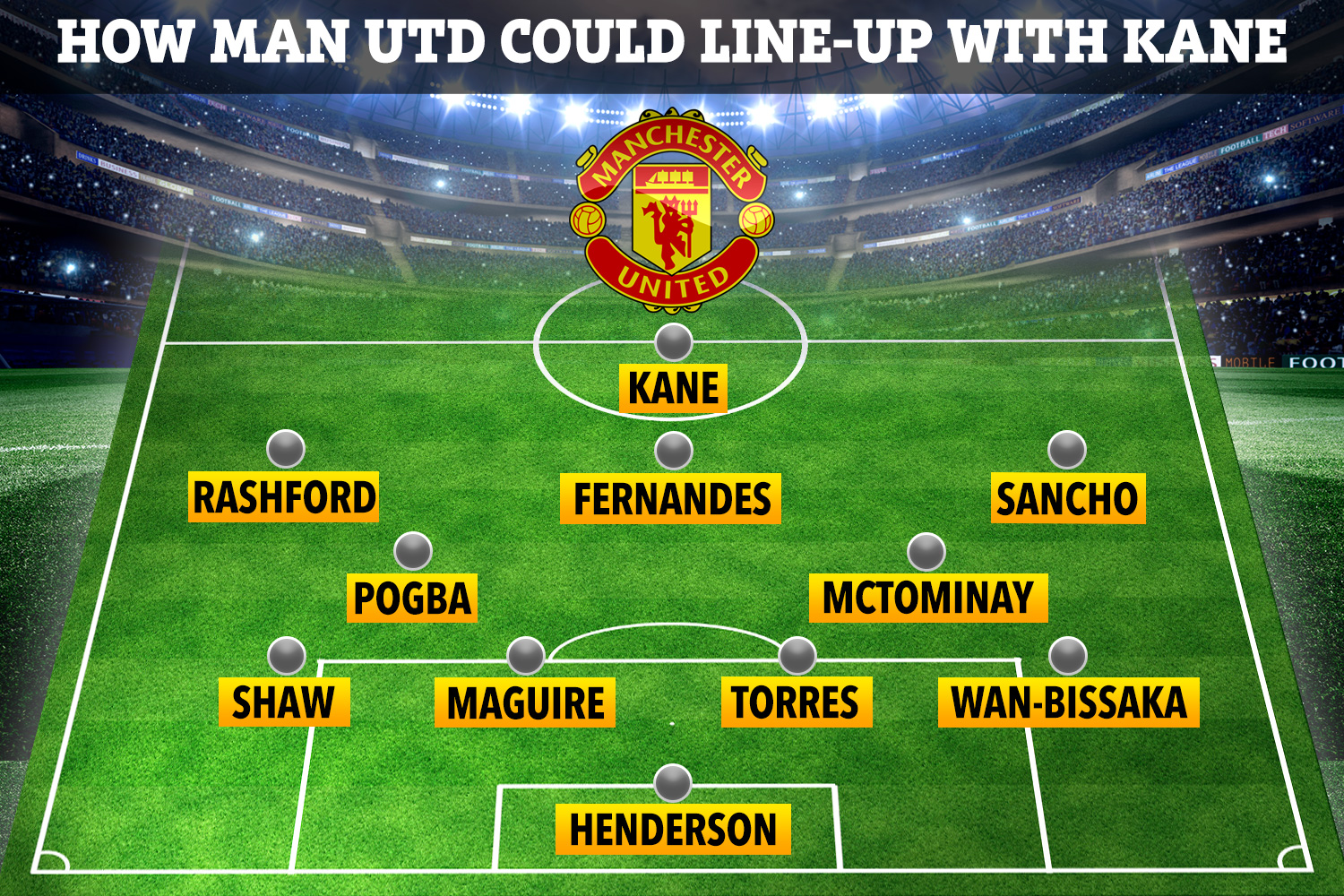 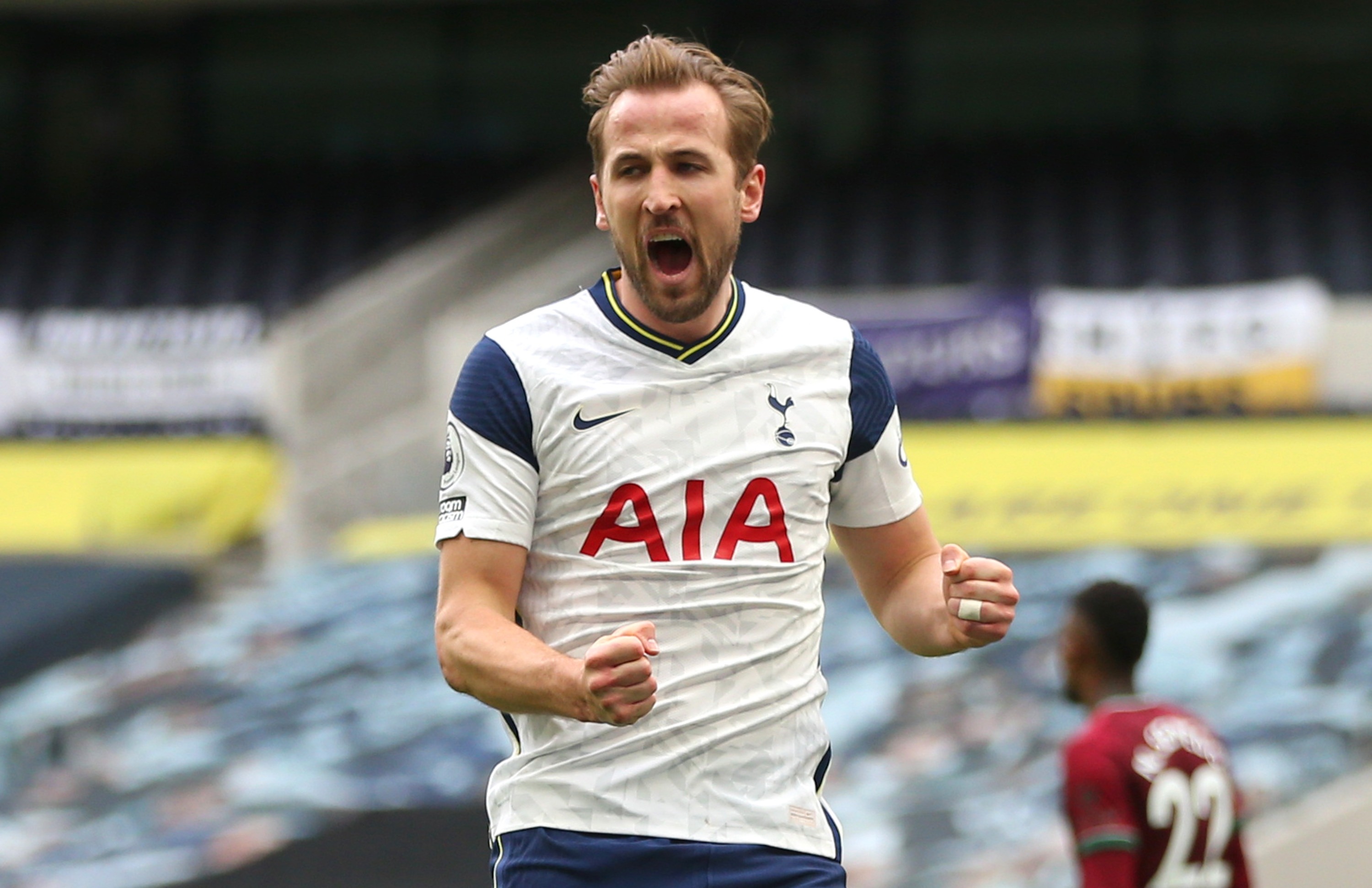 And a bidding war is set to commence at the end of the season after news broke of his desire to leave.

Tottenham chairman Daniel Levy will stick a £150million price tag on his star striker with a strong preference to sell abroad rather than to a Premier League rival.

A deal could even be struck before the Euros as United, Chelsea, Manchester City, Paris Saint-Germain and Real Madrid circle.

Remaining in England is thought to be Kane's priority, in particular a move to the Etihad to replace Sergio Aguero.

But United are set for an expensive summer as Ole Gunnar Solskjaer looks to turn this season's likely second-placed finish into a full-on title tilt.

An attacker, winger and centre-back make up the Red Devils' shortlist although Edinson Cavani's new contract could relegate the striker's position to the bottom of the agenda.

Nevertheless, a chance to snap up Kane and his 165 Prem goals could be too good to turn down.

A hugely ambitious United may try to fill all three positions with big-money signings. 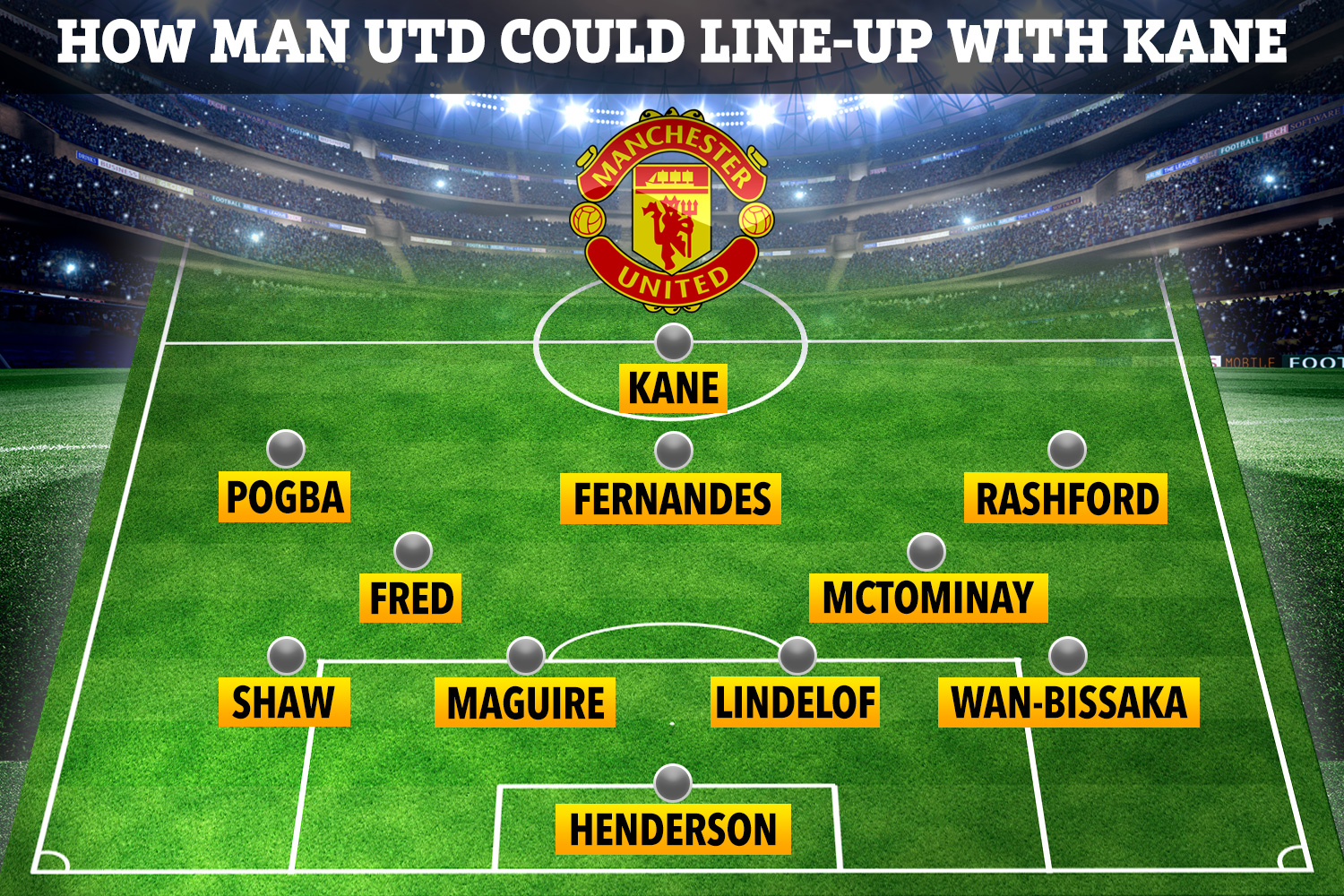 Borussia Dortmund are said to be open to Jadon Sancho leaving for £80m with the cash potentially helping the Bundesliga club keep Erling Haaland.

Multiple centre-backs have been linked with a move to Old Trafford, including Raphael Varane, Sergio Ramos, Jules Kounde and Pau Torres.

Last month, it was reported that Villarreal star Torres was in advanced talks to complete a £43m move to Manchester.