MANCHESTER UNITED have released their third kit for the 2019/20 season – and it's another impressive piece of work from Adidas.

The rose print design is inspired by the club's FA Cup triumph in 1909, when Sandy Turnbull's goal against Bristol City saw the Red Devils lift the trophy for the very first time. 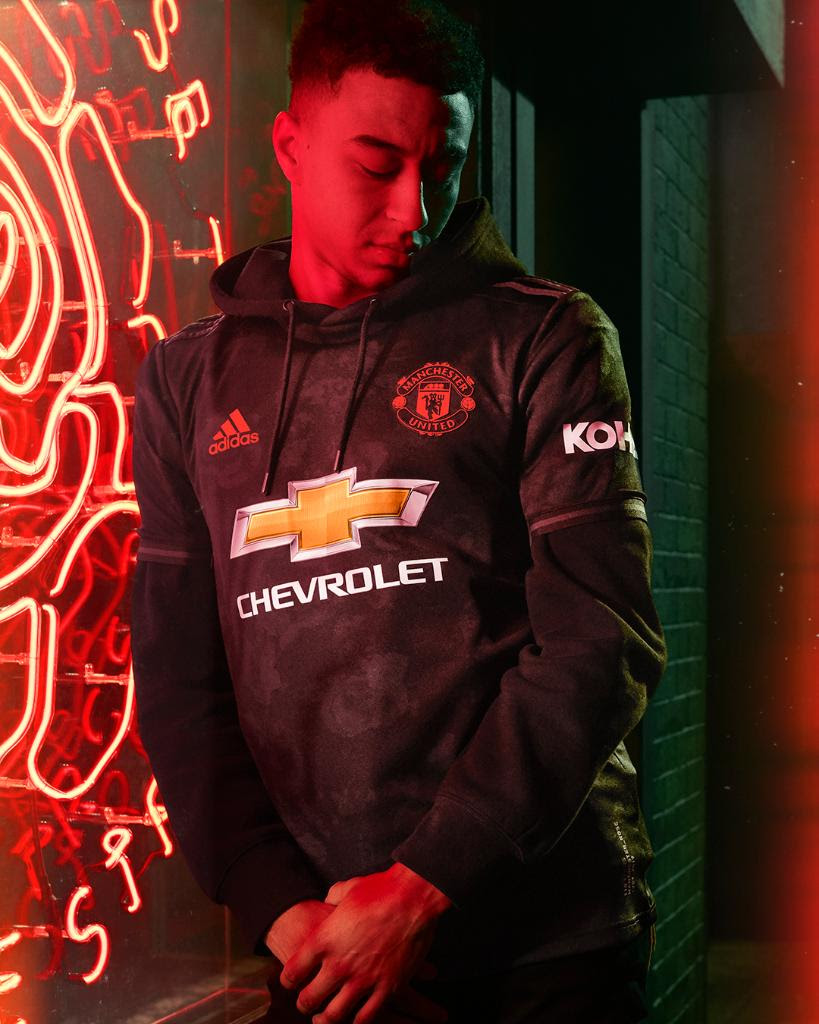 Images of the kit had already appeared in this season's Premier League handbook and were also spotted in Australian sports stores.

But now that the jersey has finally been released, supporters will be keen to know how they can snap up the new strip to don for the 2019/20 campaign – just like Old Trafford stars such as Paul Pogba, Harry Maguire, and Marcus Rashford.

How much does the new third cost?

The standard short-sleeve home and away kits have both been priced at £64.95 – the same will be charged for that version of the third strip.

Alternatively, United fans can get their hands on an authentic third kit – that which is worn by the players in matches – for £99.95.

Where can I buy it?