CONOR McGREGOR will rake in the big bucks from his fight with Dustin Poirier.

The pair go head to head at Fight Island in Abu Dhabi in a rematch of their 2014 bout.

And unsurprisingly the Irishman, one of UFC's main attractions and biggest personalities, is on course to enjoy a bumper pay day – perfect for the man eyeing up the top of the Forbes rich list.

But UFC 257 also looks set to be a record breaker for Poirier, too.

How much will McGregor get?

According to Forbes, the Notorious will get £3.65million simply from the fight purse.

However, it would still be some way short of the £21.9m McGregor picked up a year ago for his 40-second dismantling of Donald Cerrone.

How much will Poirier get?

McGregor will take home the majority of the cash from this one.

But Poirier will not be complaining too much as he receives the biggest pay cheque of his UFC career.

The American will get a cut of the PPV earnings as well. 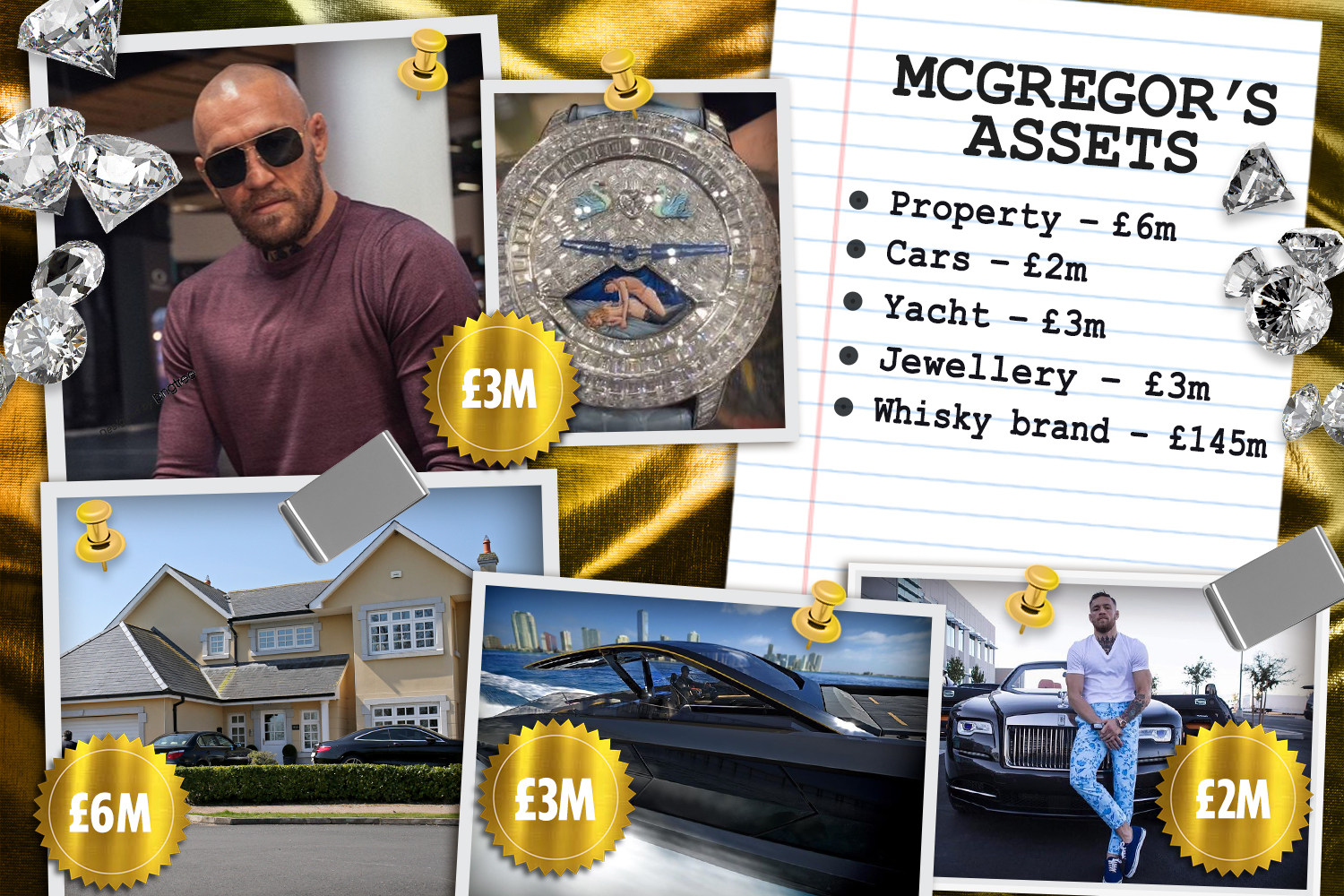 Conor, e, How, McGregor, much, Will
Celebrities