ENGLAND pulled off a comfortable 3-0 victory against Senegal to progress into the quarter-finals of the World Cup – but only after a rather uncomfortable and nervy first half hour.

Gareth Southgate’s side will now prepare to face France who looked scintillating in their 3-1 win over Poland before England’s game on Sunday. 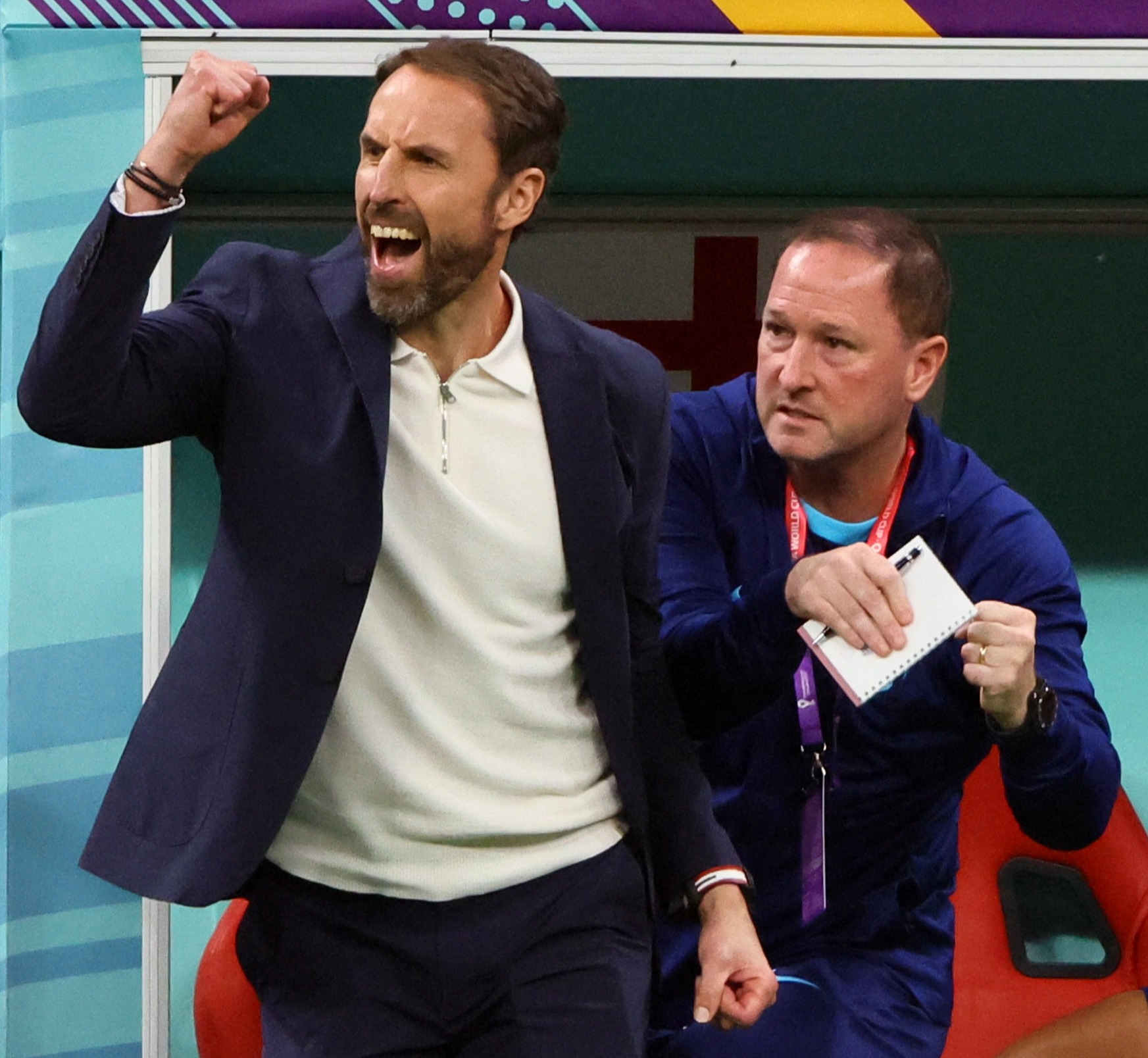 And today the nation can thank manager Southgate for his tactical switch mid-game that turned the Senegal game on its head.

Senegal made a really good start, creating numerous excellent opportunities including one which was expertly saved by Everton goalkeeper Jordan Pickford at a tight angle to keep the scores level.

However, once Jordan Henderson opened the scoring, England were in cruise control. 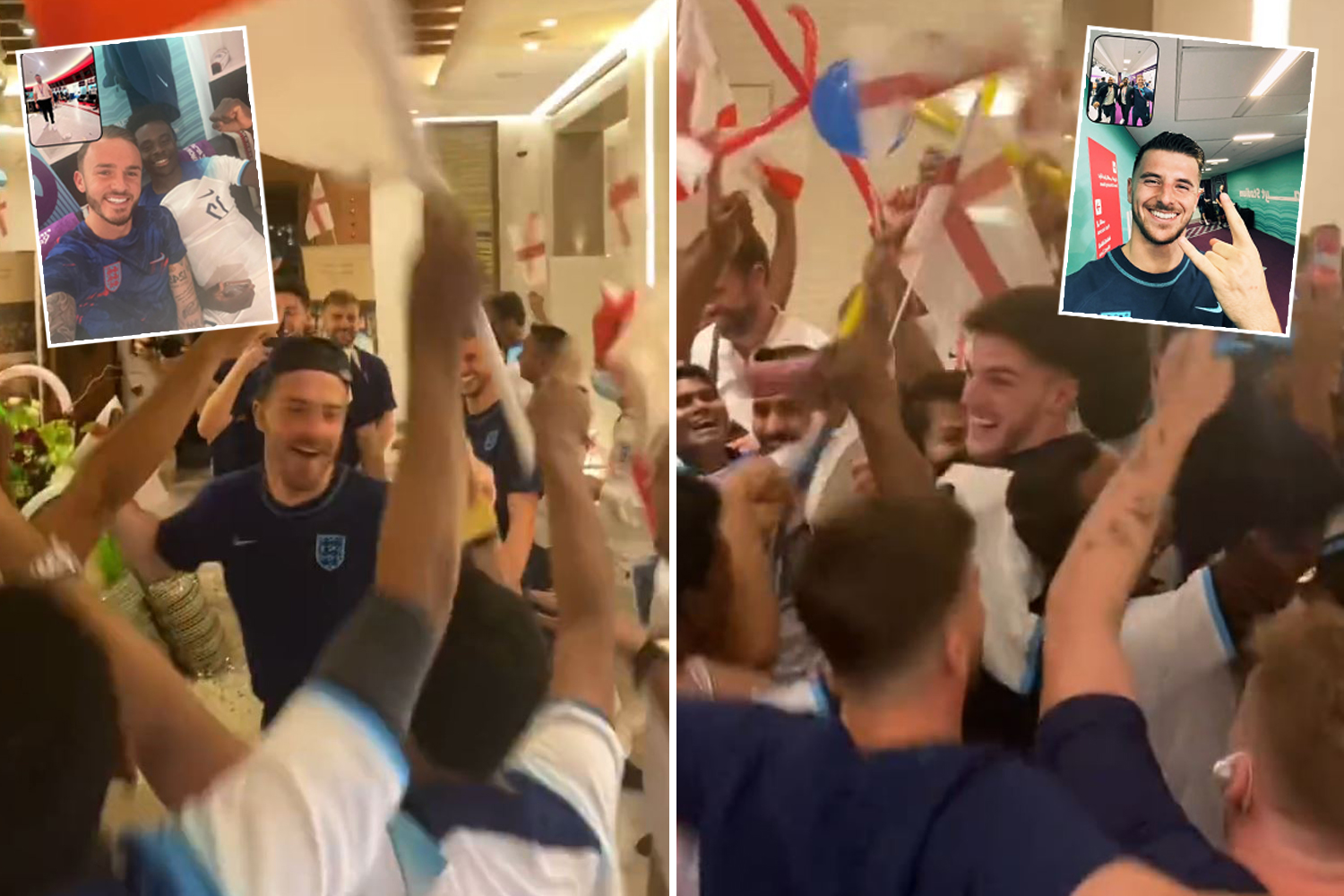 A goal from Harry Kane right before half-time and a third from a Bukayo Saka chip over Chelsea keeper Edouard Mendy in the second half put the game to bed, booking England’s place in the quarters.

The Three Lions had much more quality on paper than their counterparts on the night, but it was Southgate’s strategic tweaks that turned the game on its head.

Here are three key tactical areas where the game was won and lost between England and Senegal.

England have used a 4-3-3 to great success throughout the tournament, a formation that suits the players in the squad and allows for more control in possession which has proven useful in each game as the side have dominated the ball in every match.