The Blues defeated City with a score of 2-1 on Saturday thanks to an extraordinary comeback at the Etihad Stadium. 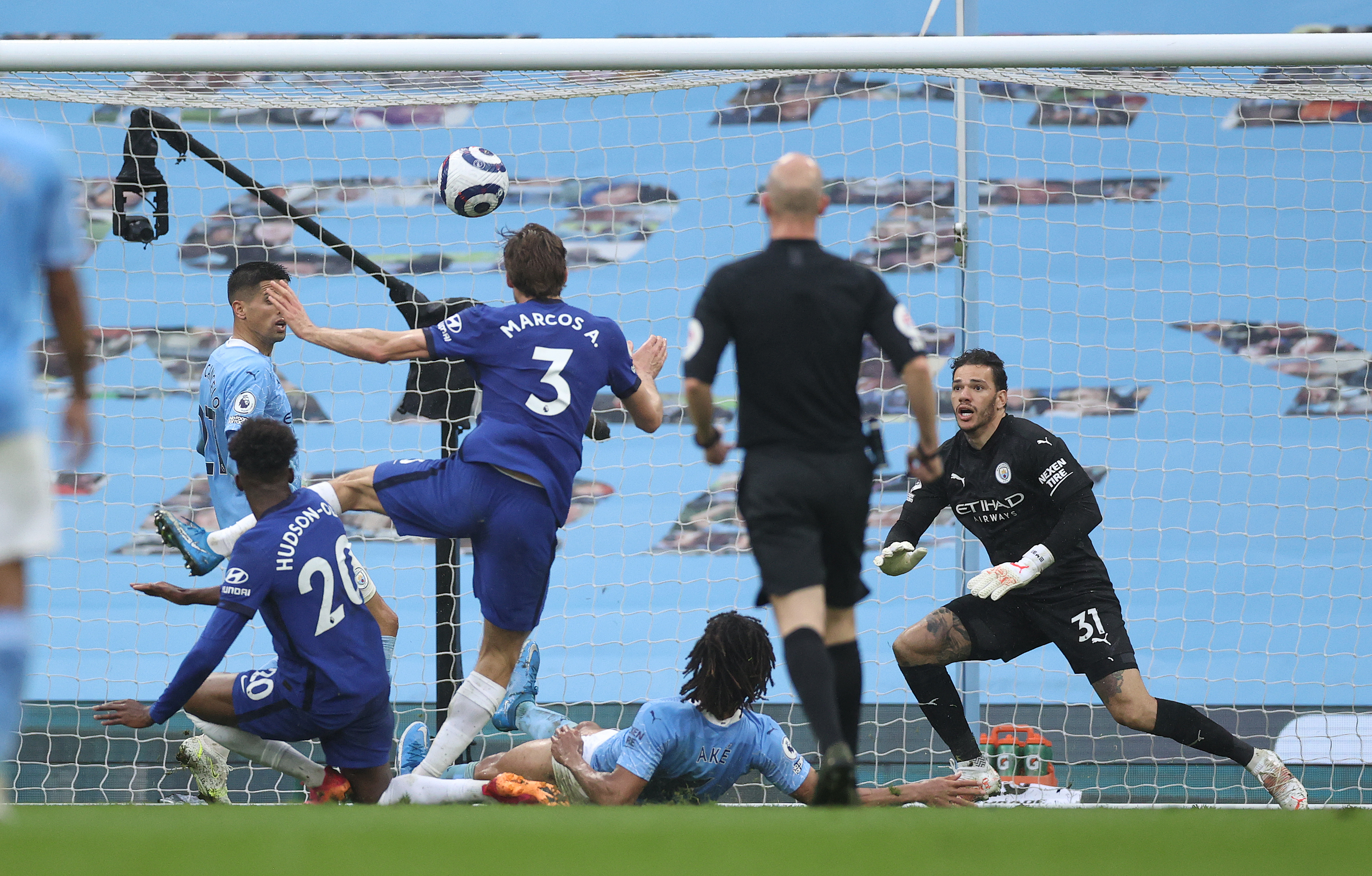 Chelsea came back stronger in the second half and equalised thanks to a stunning shot by Hakim Ziyech after 63 minutes.

The west Londoners were the better team and netted a late winner during the second minute of stoppage time with Marcos Alonso.

However, the replay shows that there was also a deflection from Hudson-Odoi, who had a goal ruled out earlier in the match.

The winger took to Twitter after the game and shared a cheeky post in which he claimed credit for the three points.

The result also posed as an interesting dress rehearsal ahead of the imminent Champions League final, which will see both teams facing off on May 29.

Chelsea boss Thomas Tuchel told Sky Sports after the match: "We were more confident in the second half, the goal helped us a lot and suddenly we were more physical and recovered the balls higher.

"It was a physical battle and we never stepped back or gave up, instead we increased our motivation.

"I'm absolutely delighted with the performance."