Blues legend Lampard was brought in as unhappy Sarri left Stamford Bridge after one season in charge, taking over at Juventus. 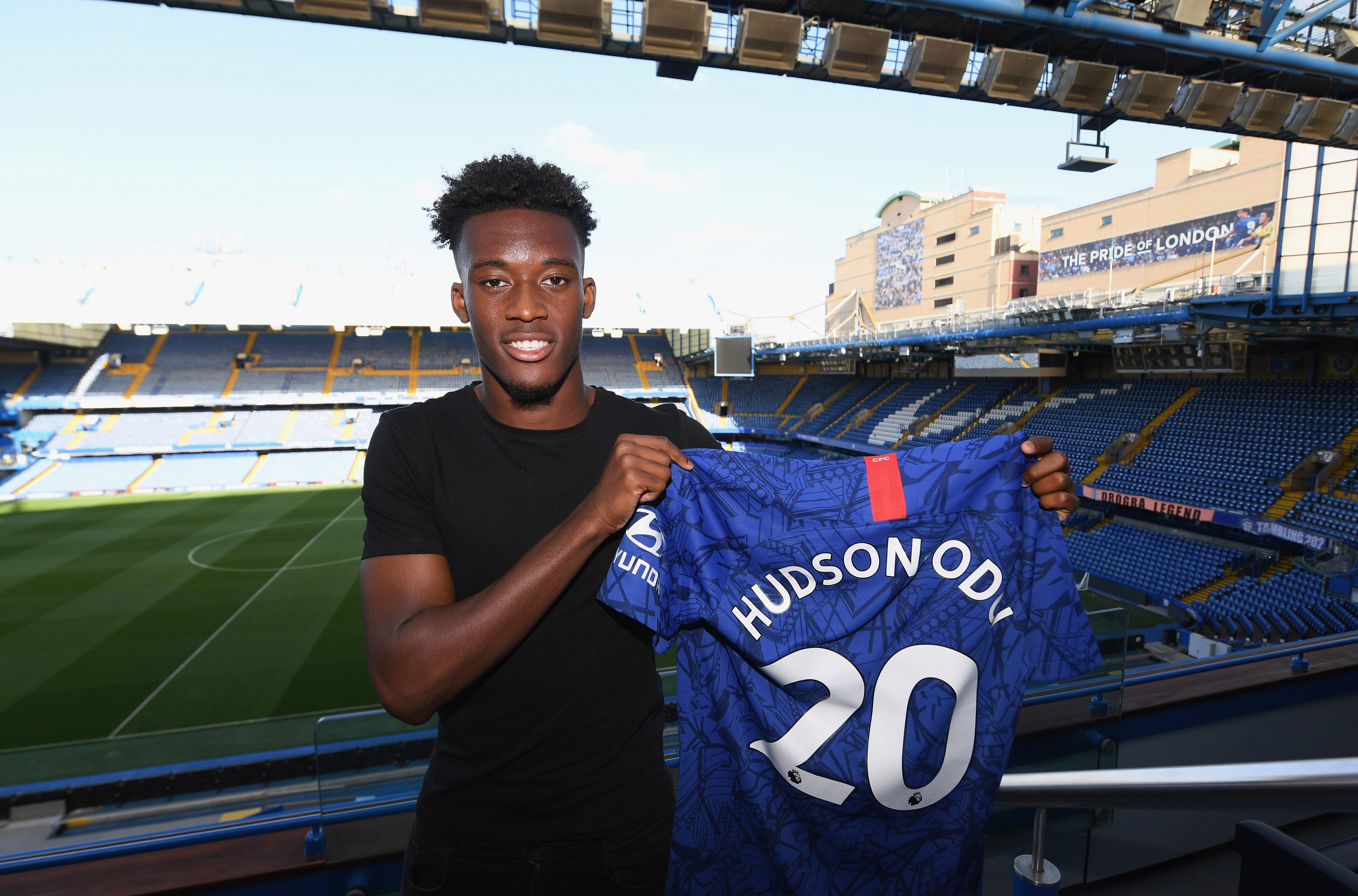 The new Chelsea boss has put trust in his young stars, with Tammy Abraham, Mason Mount and Fikayo Tomori scoring all 11 of their goals so far this term.

And Hudson-Odoi, 18, who has been sidelined with an Achilles injury, told The Standard it is “encouraging” to see his manager reward youth with gametime – having only made 11 starts under Sarri.

He said: "He [Lampard] has come in and given a lot of players a chance, even in training he is giving a lot of youth team players the chance to train with us.

“It is good for me because it is encouraging, you see players that you have watched or played with throughout the whole time and they are getting opportunities to play and you have that same hunger and desire, you want to play as well.

"It gives me the confidence and boost of if I am doing well, working hard in training I will get the opportunity to play as well.

"The only thing [that has changed] is that we've got a more positive vibe in the changing room and on the pitch.

"We are all happy I think because the manager has come in, he used to be a great player himself at the club, and now he has come in and we all give respect to what he has done for the club before.

Hudson-Odoi’s frustration at a lack of game time last season led to Bayern Munich lodging a host of bids for the winger, reaching up to £35million.

But the club insisted their academy product was not for sale, and after a summer of negotiations finally saw the winger pen a new five-year deal, worth £150,000 a week.

Hudson-Odoi said: "It is a great feeling because it feels like the fans have that belief and confidence in you, that they want you to come back and do so well.

"For me it is warming, knowing that the manager and the staff around, plus the fans, everybody wants you to come back and for me I just can't wait to be back now, start playing and hopefully just show what I can do." 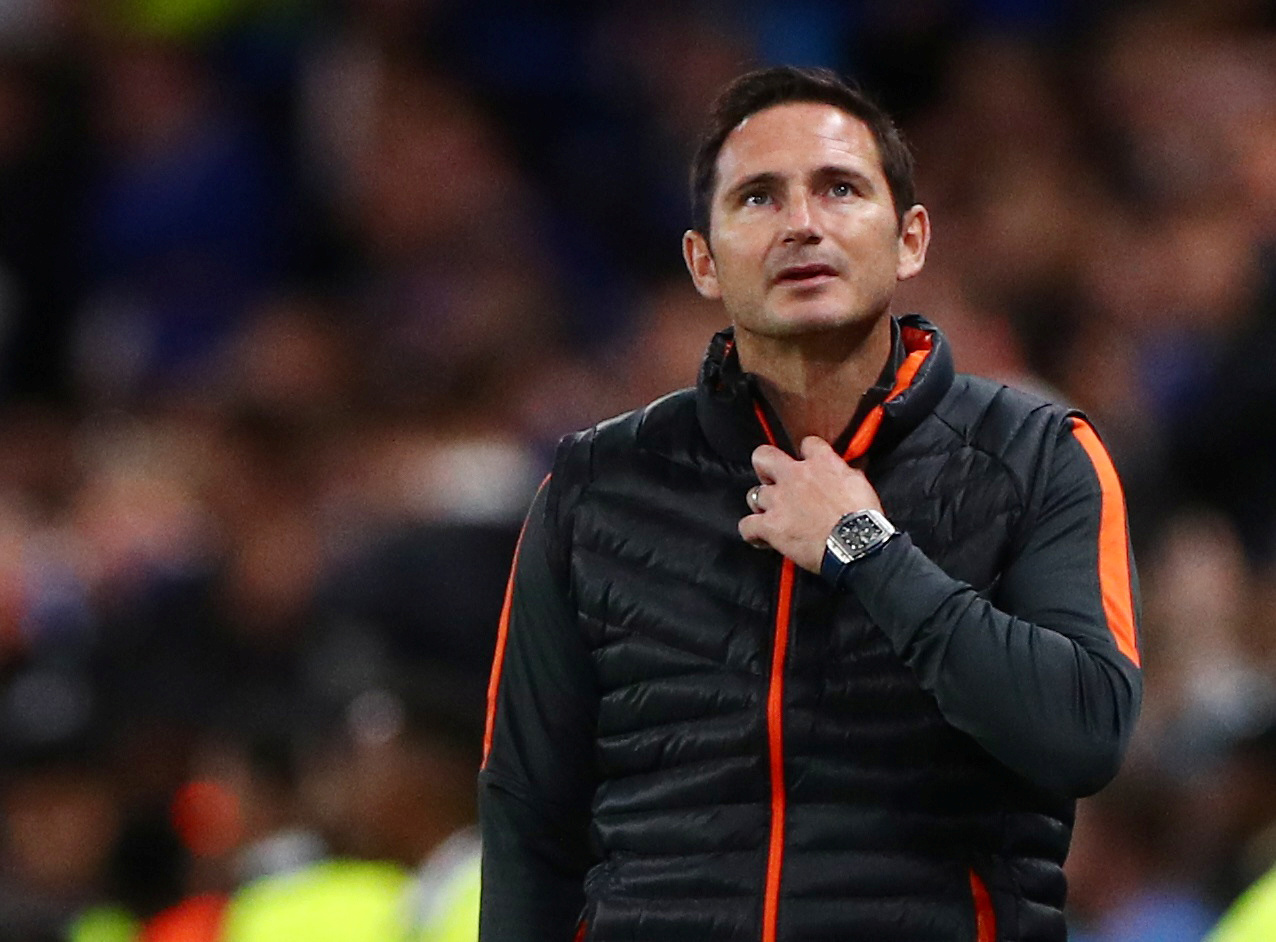 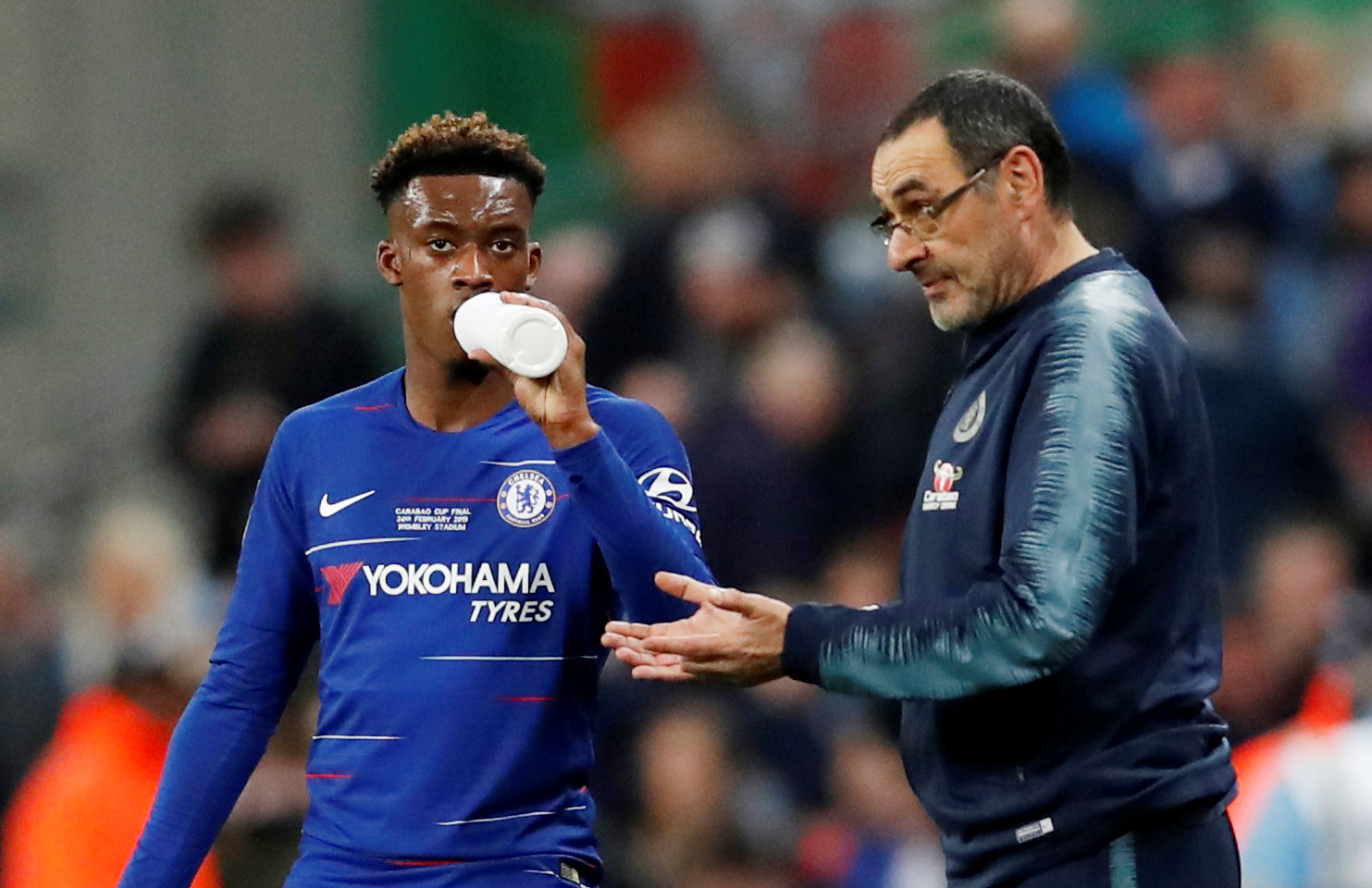