HULL CITY have sacked boss Shota Arveladze with the club 20th in the Championship.

He has been dismissed just HOURS before Hull's clash with Luton Town this evening. 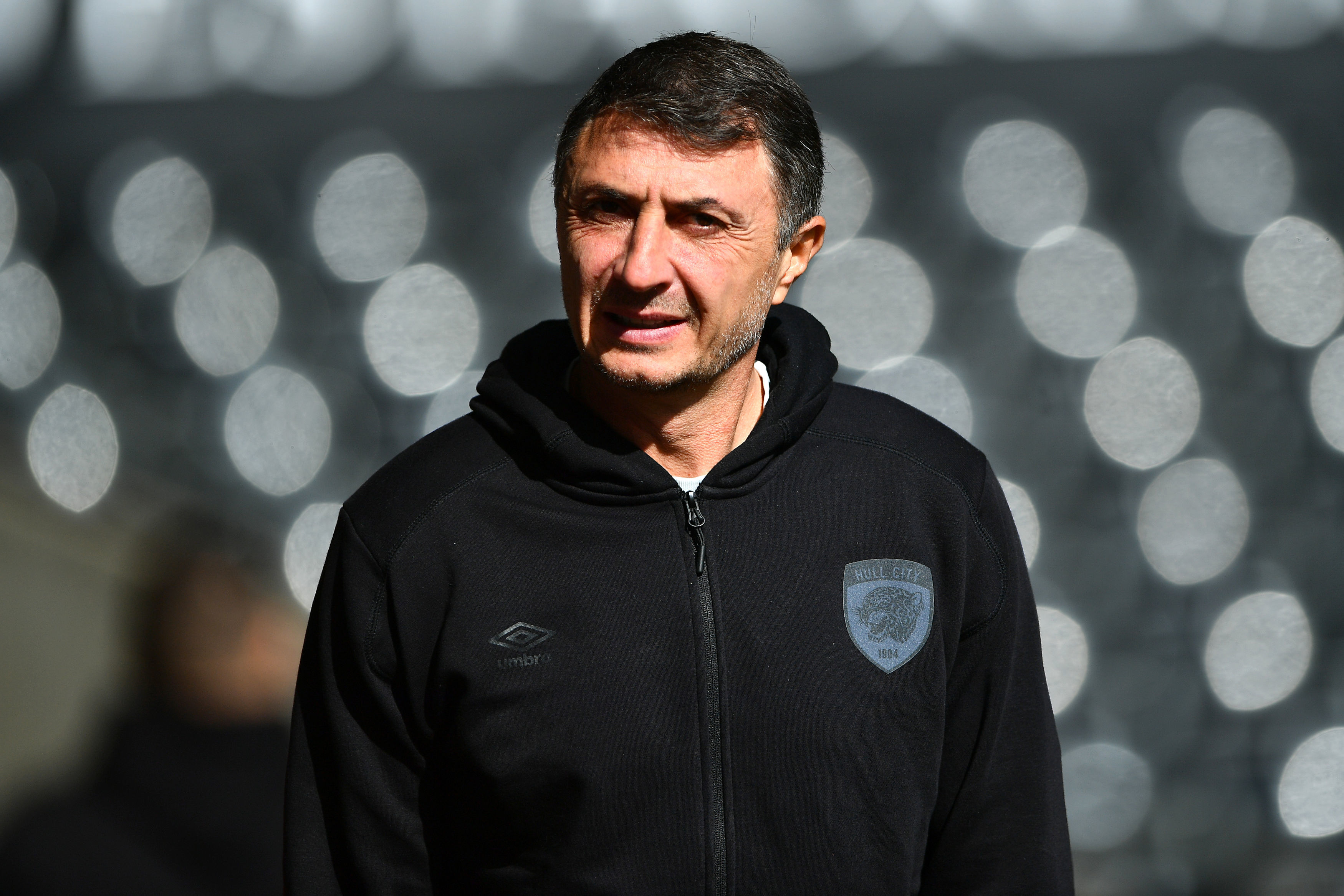 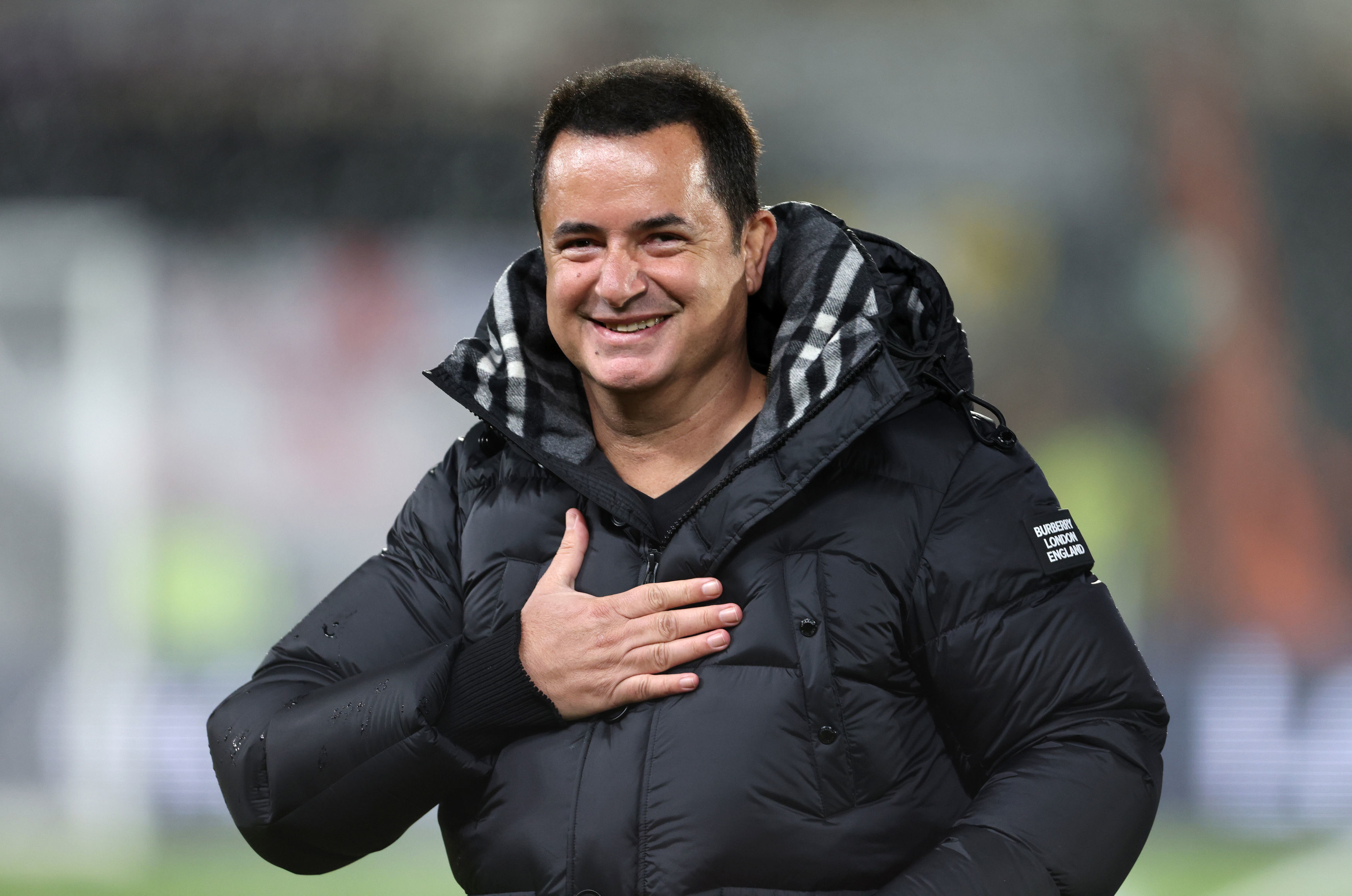 Georgian gaffer Arveladze, 49, took charge of the Tigers in January this year.

He led the club to Championship safety last season, but has followed that with five defeats in 10 games this campaign.

Arveladze has been relieved of his duties as his "views weren't aligned" with those of the Hull board.

Chairman Acun Ilicali said: "During the international break, we had a number of meetings with Shota to discuss the direction of the team and the future of the club. 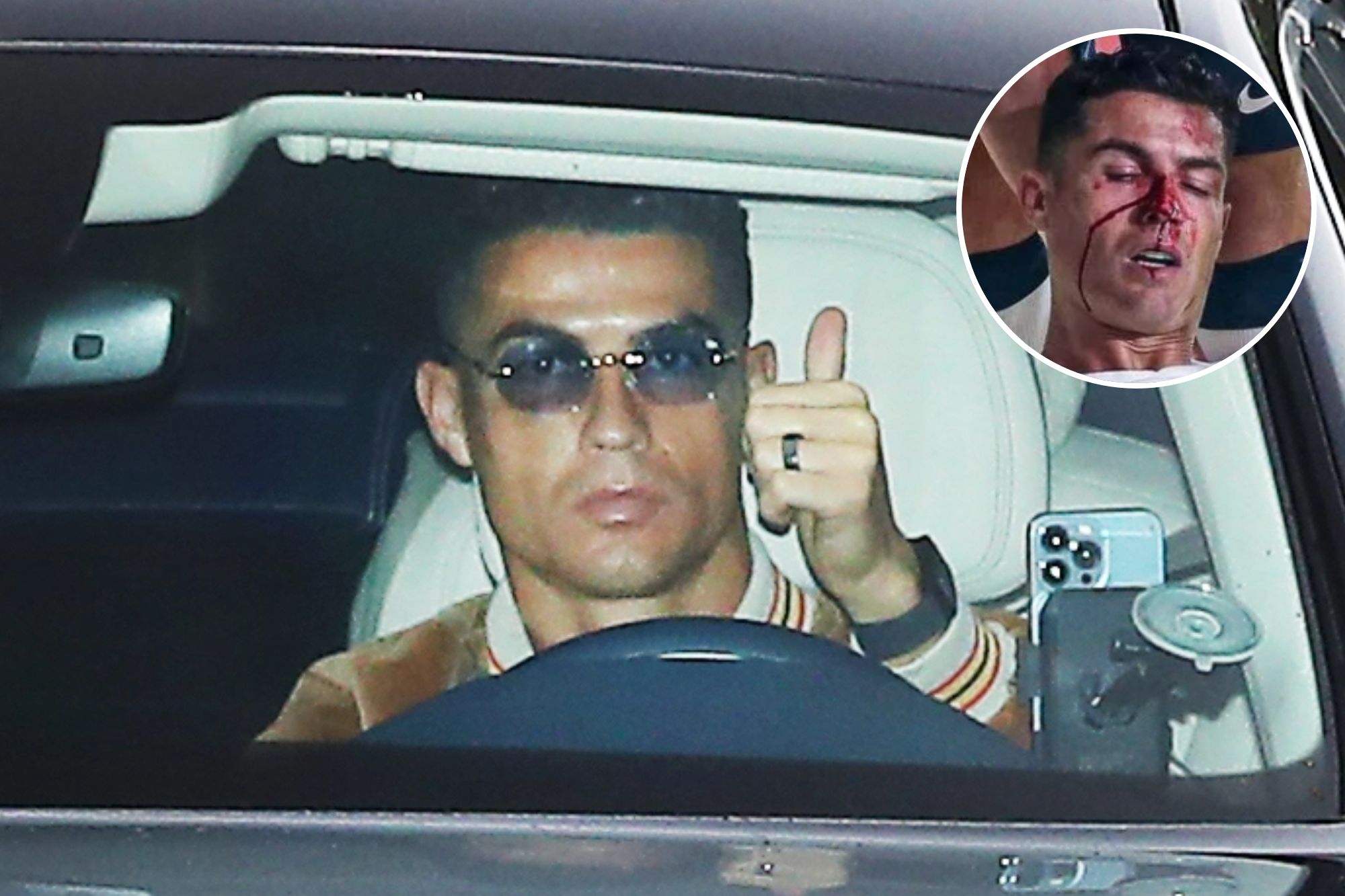 "As these meetings went on, it became clear our views weren't aligned so we have made the decision to part ways.

"Shota and Peter leave with our thanks, greatest respect and fond wishes for the future.

"Our focus is now supporting Andy [Dawson] and the squad and finding the best possible candidate to drive this club forward."

Club legend Andy Dawson has been appointed Hull interim head coach and will take charge for tonight's visit of Luton.

Dawson, who had been a first-team coach, will lead the Tigers until a permanent replacement for Arveladze is appointed.

Hull have lost five out of their last six games, and are just one point above the relegation zone.

After tonight's meeting with Luton, The Tigers host Wigan in midweek before a trip to Huddersfield next weekend.