CHRIS KAMARA has thanked Middlesbrough fans after they unfurled a supportive banner amid his battle with speech apraxia.

A tearful Kamara, 64, recently revealed that he felt like "a fraud" when watching his broadcasts back. 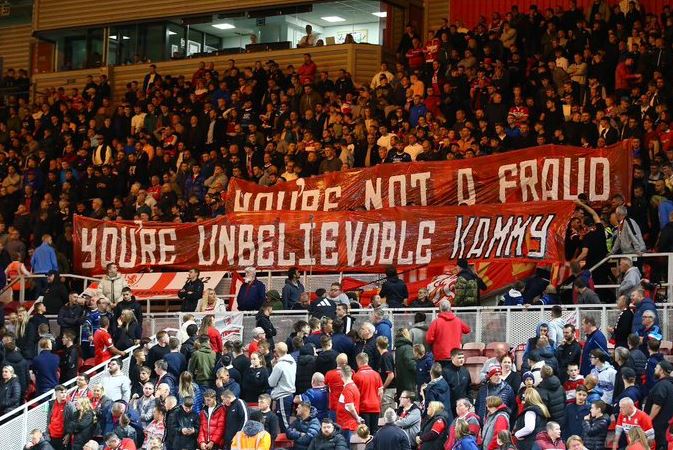 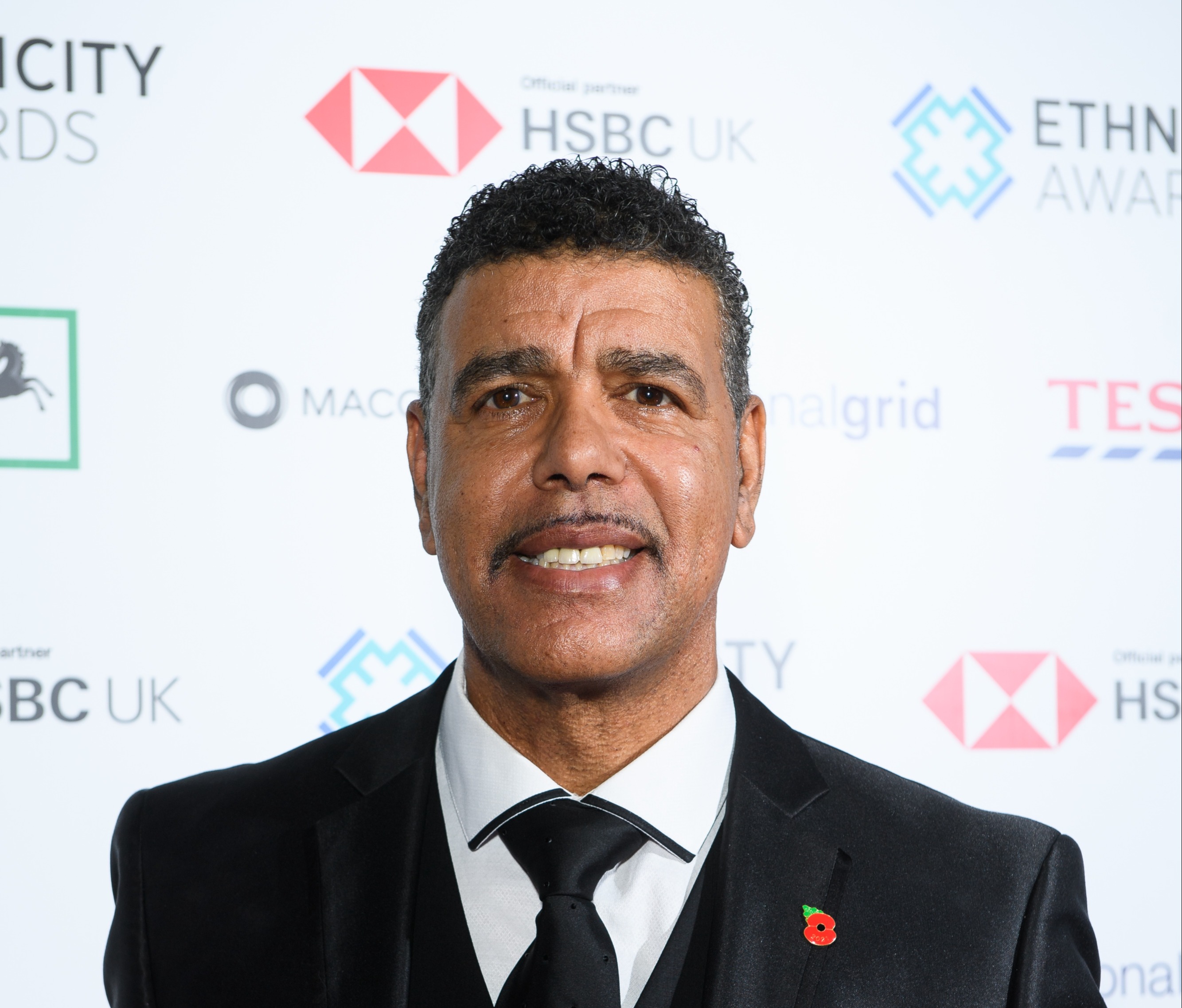 The disorder causes difficulty speaking, with Kammy recently saying: "It feels like someone has taken over my voice box."

While appearing on the Diary Of A CEO podcast, a watery-eyed Kamara bravely discussed his condition, admitting: "I feel a fraud now in terms of broadcasting – I don’t bring to the table what I used to."

The Soccer Saturday legend, who left the show at the end of last season, remains an English football favourite – a point that Middlesbrough fans were keen to stress yesterday.

During their match with Rotherham at the Riverside, Boro supporters unveiled a banner in response to Kammy's comments.

It read: "You're not a fraud. You're unbelievable Kammy."

Local boy Kamara was moved by the fans' gesture, writing on Twitter: "Wow that is “Unbelievable Jeff” Thank You."

This morning he was still feeling touched, tweeting: "I wasn’t dreaming last night did happen.

"Thanks so much to all the Boro fans who made it happen."

Covid alerts made me so anxious I blew £160k betting on table tennis, says Merson

HOW TO GET FREE BETS ON HORSE RACING

In a recent chat with the Daily Star, Kamara said: "Ten months ago, I could hardly talk.

"The words hardly came out. My voice is my life at the moment. As a broadcaster, I need my voice and I need it to be spot on.

"So I could have gone away and gone into the background. I wanted to pack it all in.

"But ITV bosses wouldn’t hear of it. Channel 4, Channel 5 and the BBC were exactly the same.

“Even now, some days I wake up and think, ‘Why am I doing this? There are people better than me out there who are more qualified’.”

Despite quitting Soccer Saturday, Kamara has remained busy this season. 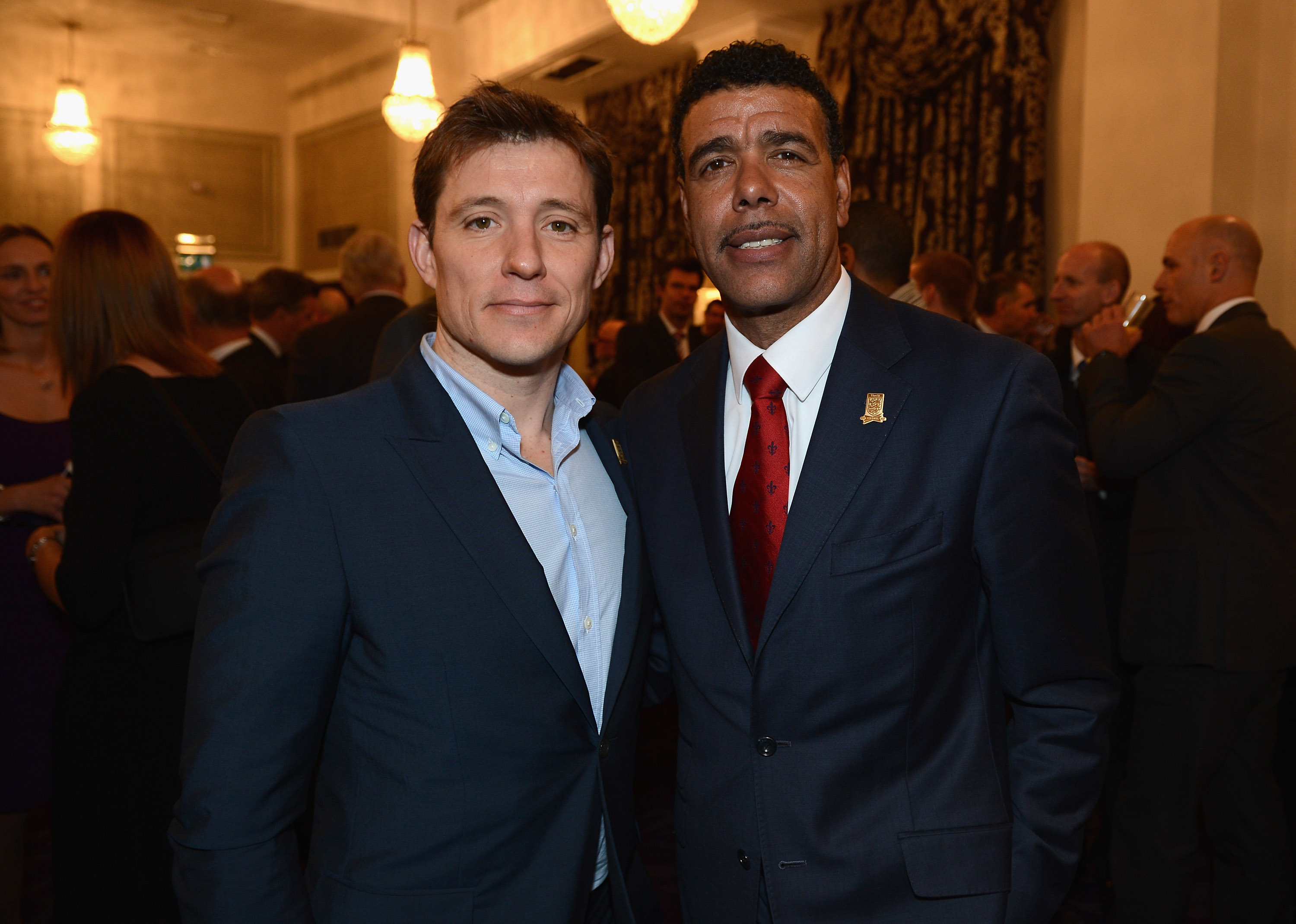