AN ENGLAND super fan who jinxes sporting competitions through his love of prediction tattoos says the Three Lions WILL win the World Cup – because he can control the outcome.

Jamie Richardson had a "premonition" in a dream when a mystical being begged him not to go under the needle for a FIFTH time. 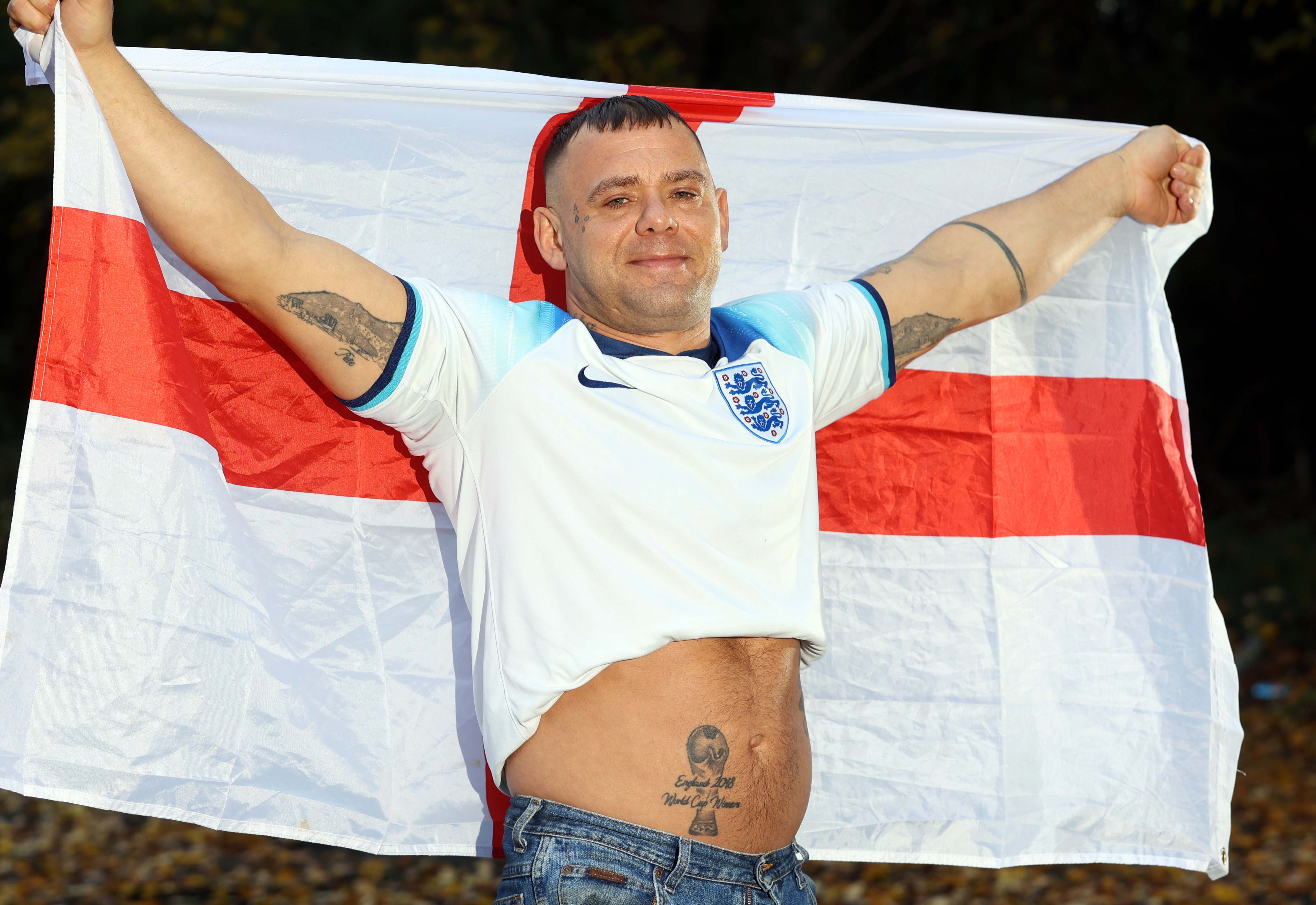 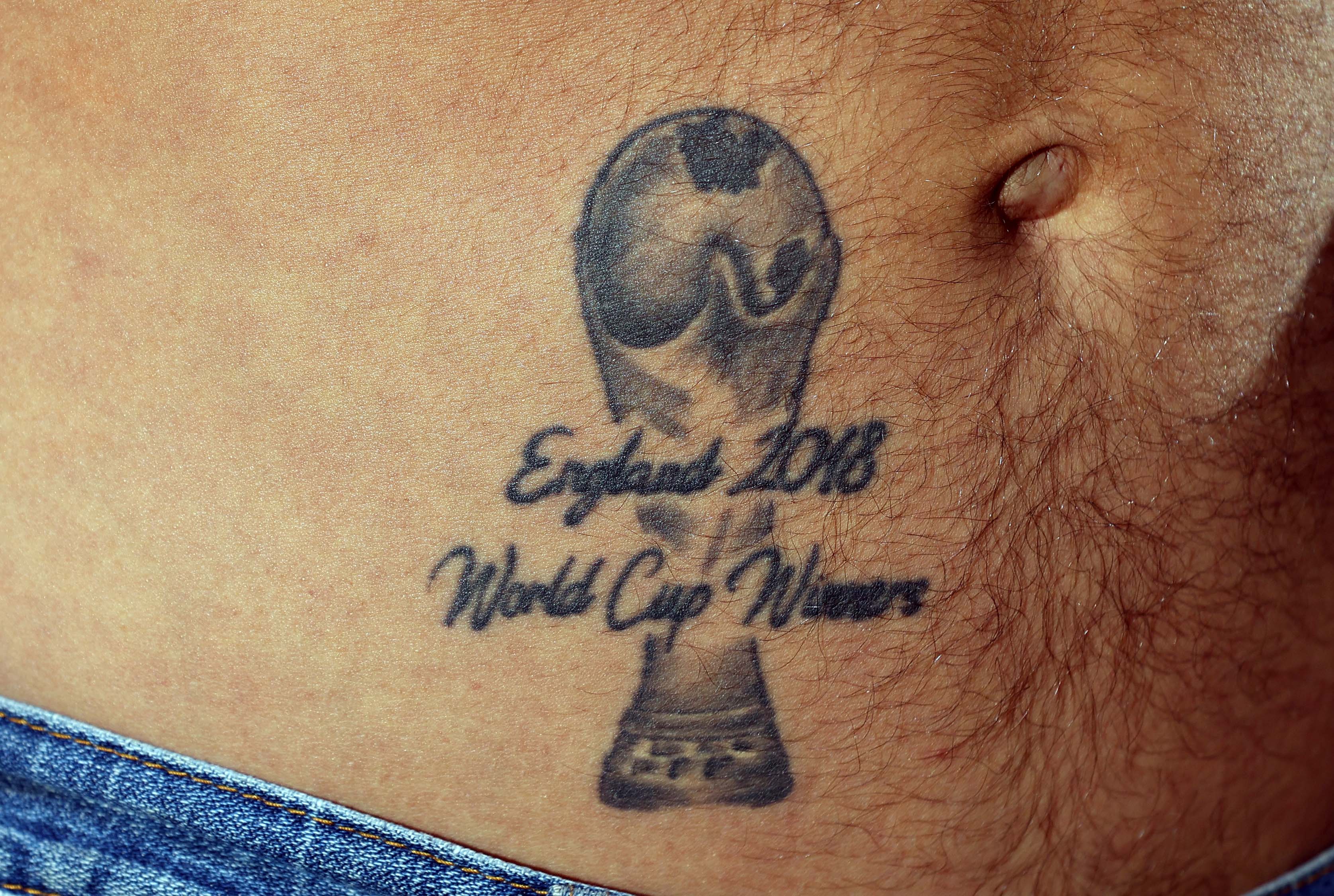 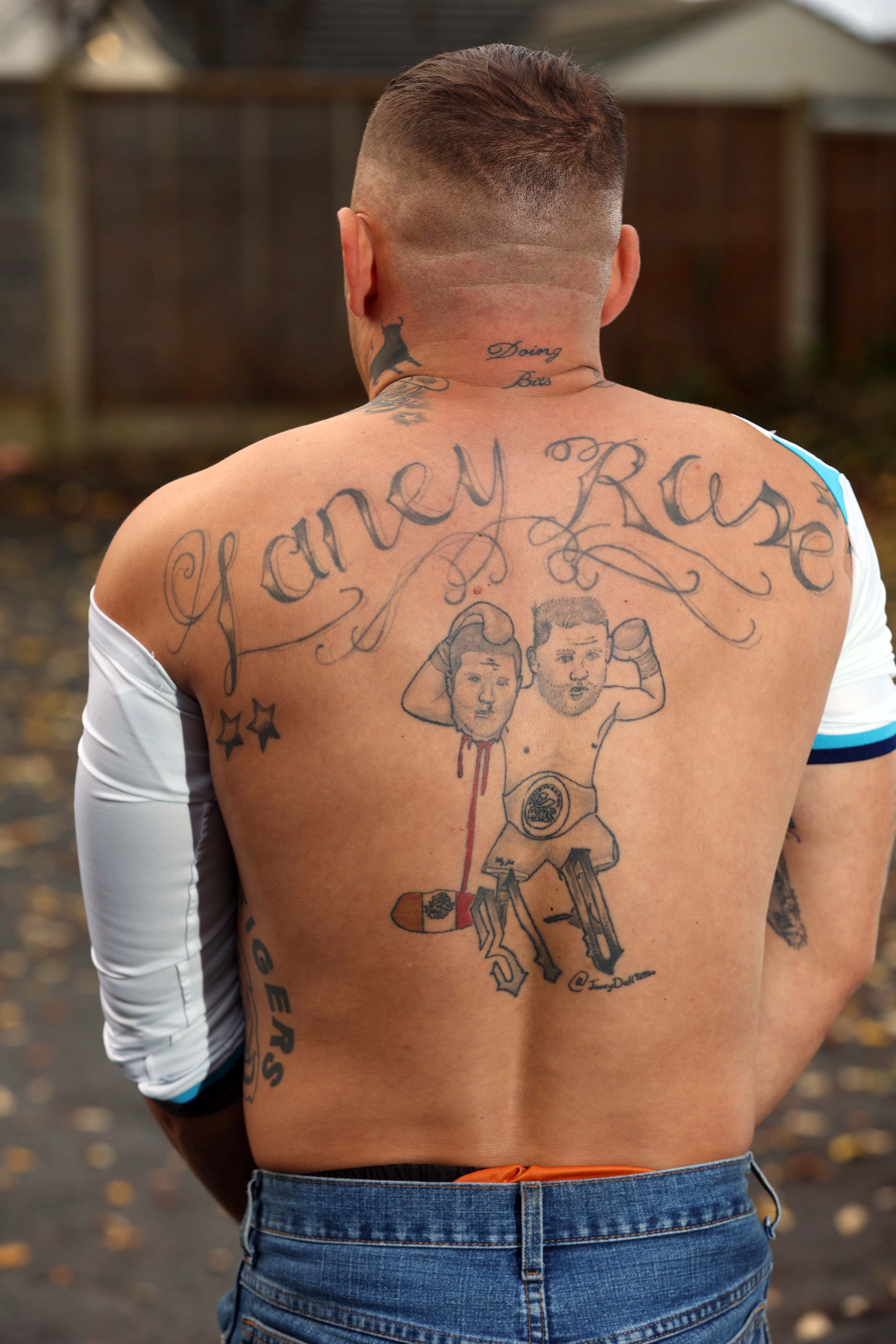 For years, the carpet fitter has inked premature results but they've all been duds – and he reckons his inkling to avoid an inking this time means England are set for glory in Qatar.

The misfortune teller, born Friday 13, told The Sun Online: "I'm itching to get that tattoo but I don't want to jinx it.

"If I can sacrifice getting a tatt they will definitely win it this time.

"The last four that I've got have lost, so if I focus that energy, I honestly really, really think we will win the World Cup." 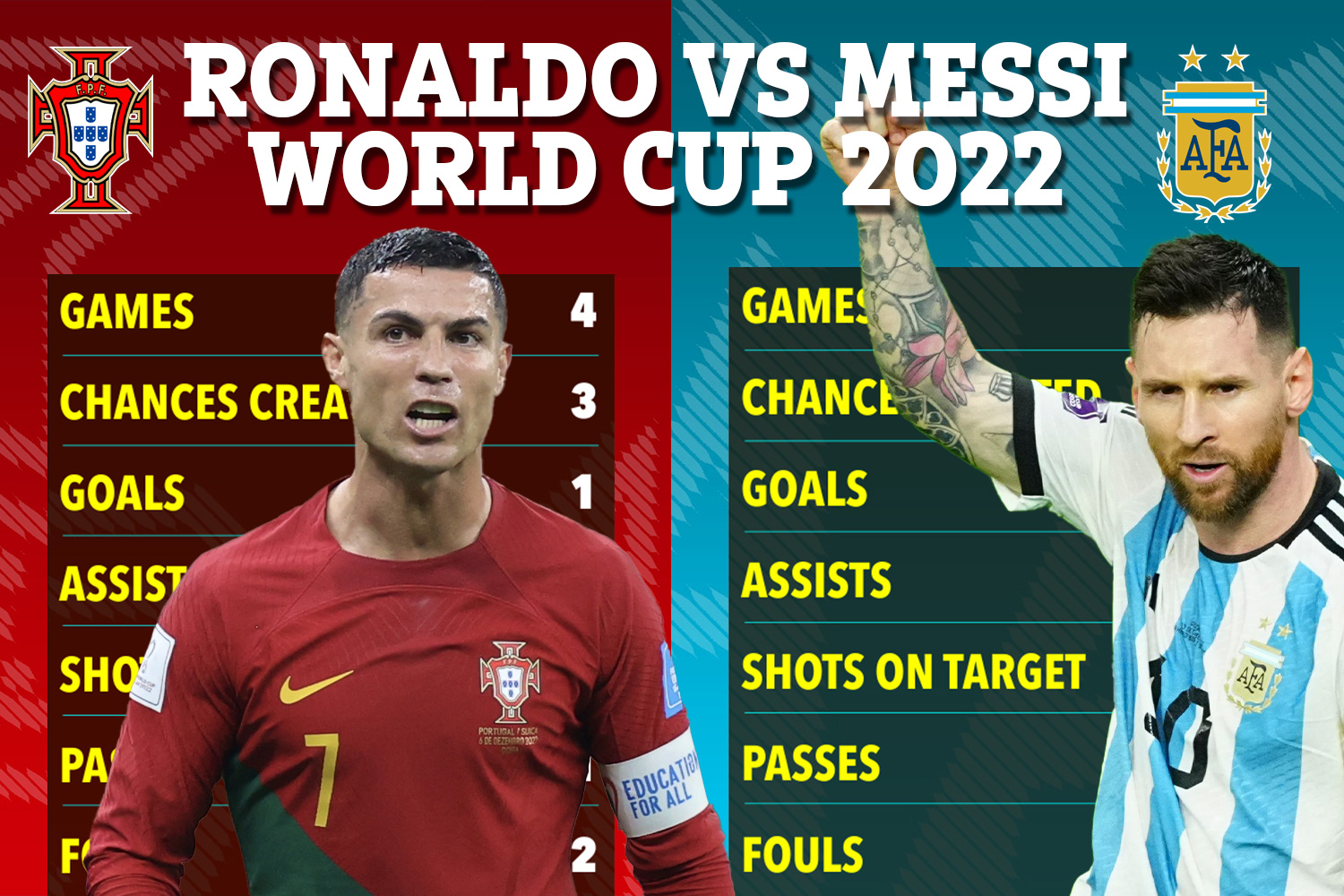 Among the erroneous prophecies scrawled on Jamie are "England World Cup Winners 2018".

Tatts of Castleford rugby and Leeds United's playoff with Derby didn't quite do what they say on the tin, either.

But the Mexican champ went on to knock out the Brit in their 2021 bout.

"I'm not even a tattoo kind of guy, I just started collecting them", the "impulsive" dad admitted.

Jamie's knack for cursing sporting outcomes has become so renowned that he's been branded the "walking jinx" online.

And his powers are so strong his inbox was once overrun with Spurs fans offering £500 to get Liverpool winner tatts for their 2018 Champions League final match.

Despite all this, the unnatural mystic, from Morley, West Yorkshire, doesn't regret a single one of his tatts – which have set him back a somewhat predictable £1,200.

The 37-year-old has not ruled out using his tattoo powers to jinx England's opponents if they get to the final.

And in the event of an England victory, he'll get a "beautiful tribute" to the Three Lions: "It will be the proudest moment of my life", he adds.

Jamie's superstition does not stop at tattoos – ahead of England's quarter-final tie with France on Saturday he's said a big ‘non’ to ANYTHING French in his house.

The history nut added: "It's all about England. It's the biggest British-French battle since Waterloo. I'm sat here watching re-runs of Henry V!"

The Shakespeare epic depicts the heavily outnumbered English victory over the French at the battle of Agincourt in 1415.

Quoting a rousing speech from the play, Jamie shouted: "The game's afoot: Follow your spirit; and upon this charge, Cry 'God for Harry! England! and Saint George!

“Gareth is Henry V and he's got his knights behind him."