The 24-year-old is set to sign a three and a half-year contract with Spurs and scheduled to complete a medical in the next 24 hours. 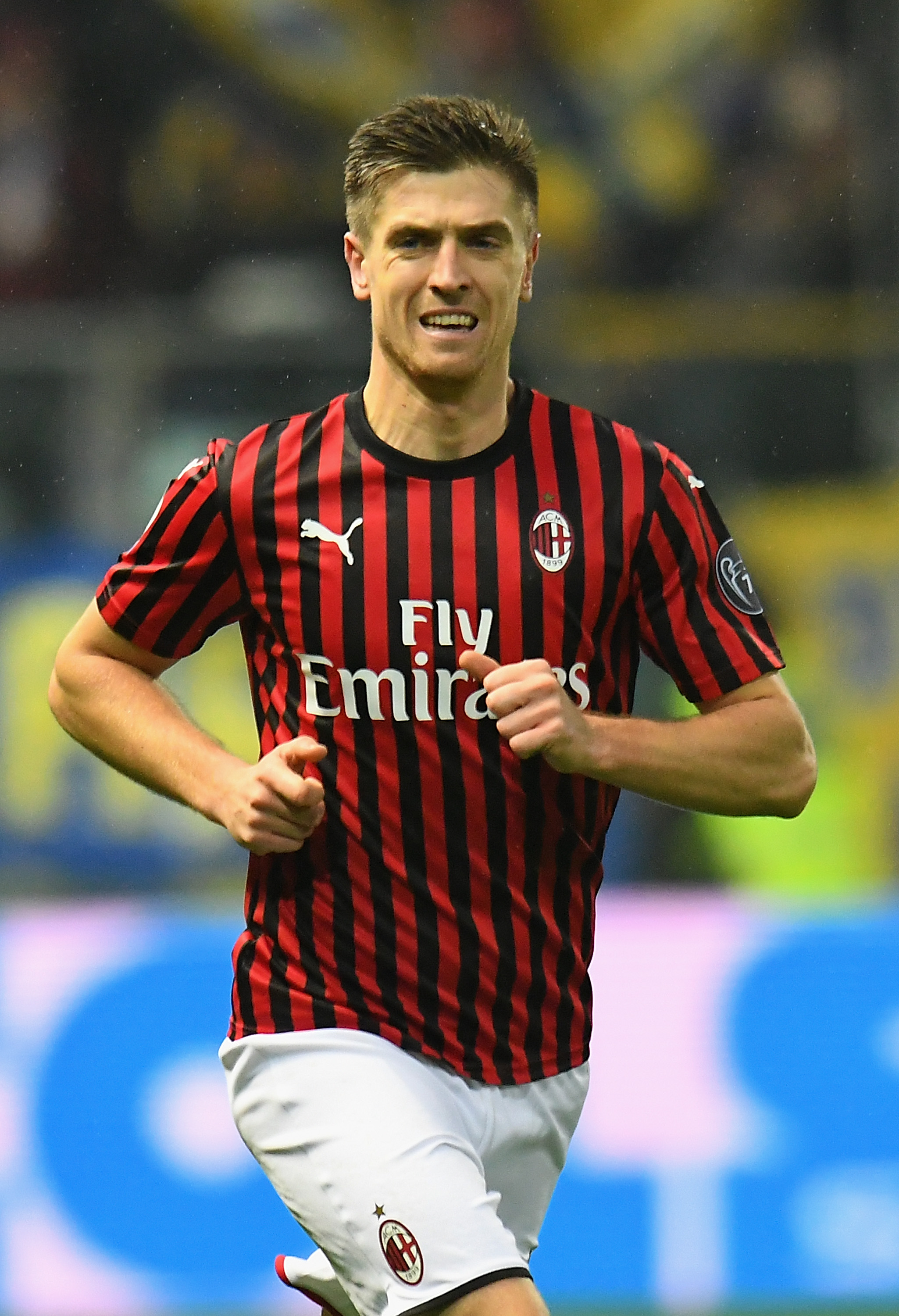 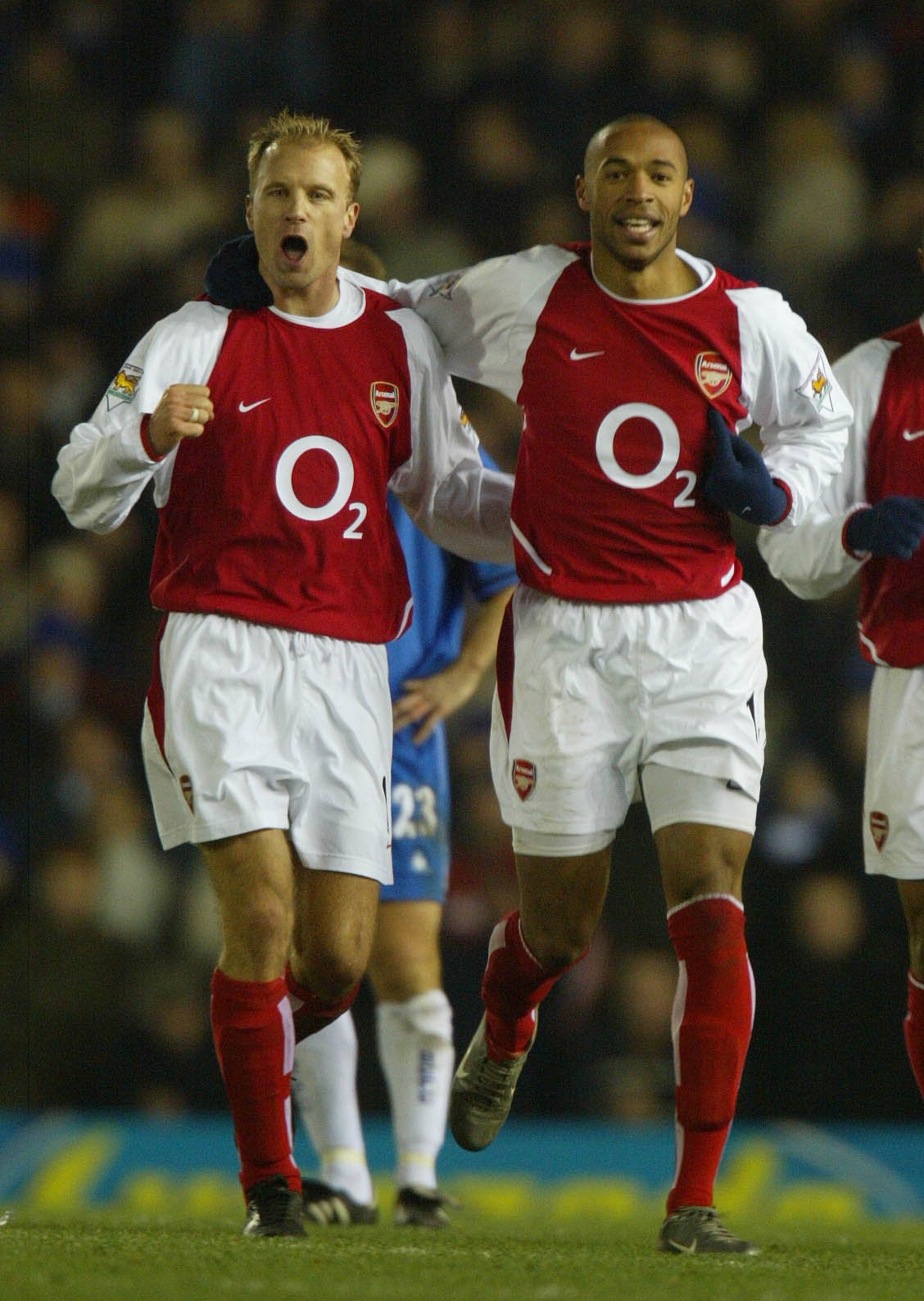 But Tottenham fans will be reminded that Piatek admitted to growing up a Gunners supporter studying Arsene Wenger’s prolific strike partnership of Henry and Bergkamp.

He told Italian outlet Tuttosport in March: "When I was a child I was an Arsenal fan.

"I loved the style of Wenger and I admired players like Thierry Henry and Dennis Bergkamp."

But it will matter little to Spurs, who were left scrambling for a goalscorer as it was confirmed hitman Harry Kane is sidelined until April after sustaining a hamstring injury.

Kane limped out of Tottenham's clash with Southampton clutching his left leg and is racing to be fit for Euro 2020 with a ruptured tendon.

Jose Mourinho’s North Londoners will pay Milan an initial fee of £23.8m — with a further £4.2m to come in add-ons for Piatek.

Aston Villa, Newcastle and Crystal Palace were interested in the striker but Spurs are in pole position to land the ace, who is keen to stay at a big club.

The Polish forward arrived at the San Siro from Genoa for £30m in January last year after scoring 13 goals in his 19 games for them following a £3million move from Cracovia.

But Piatek has only scored four times this season and is keen to move after Milan re-signed Zlatan Ibrahimovic, which has pushed him down the pecking order.

No1 stopper Hugo Lloris is recovering from injury, along with summer signing Tanguy Ndombele and full-back pair Danny Rose and Ben Davies. 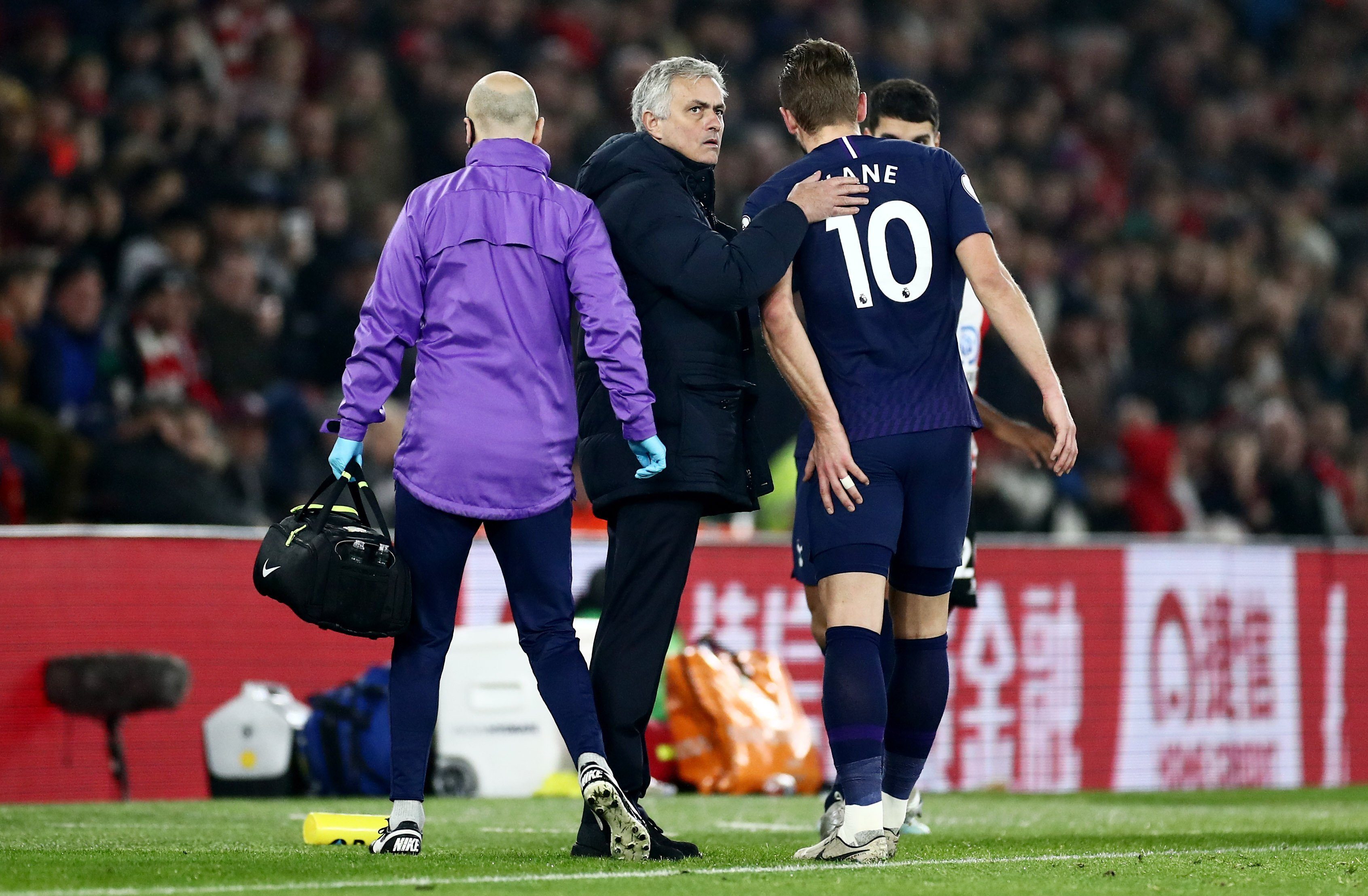