ANDY MURRAY boasts his very own five-star hotel which features a chapel and a private loch.

But if mum Judy had her way, he would not have bought it – because she said it was crumbling down and had BATS living in the library. 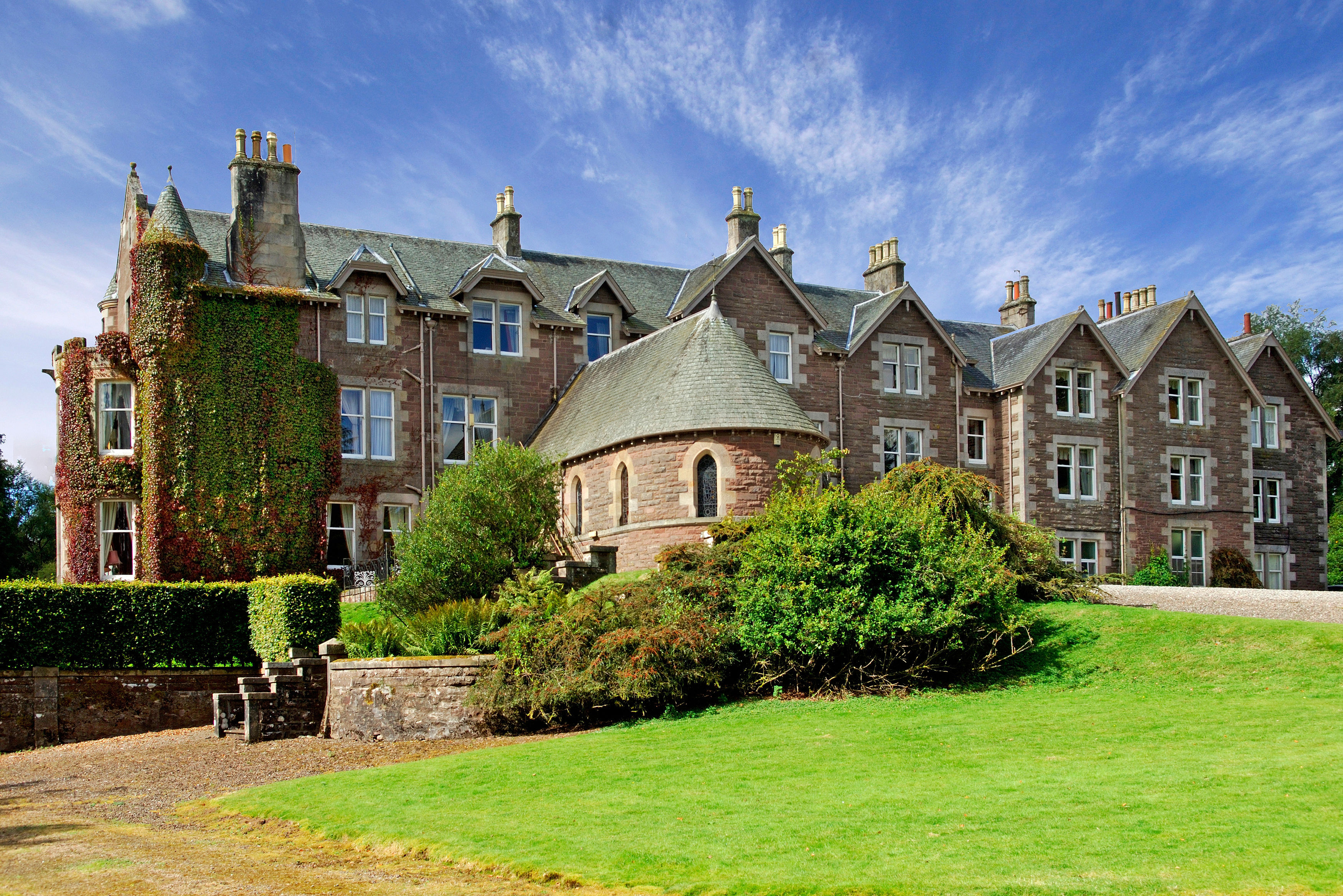 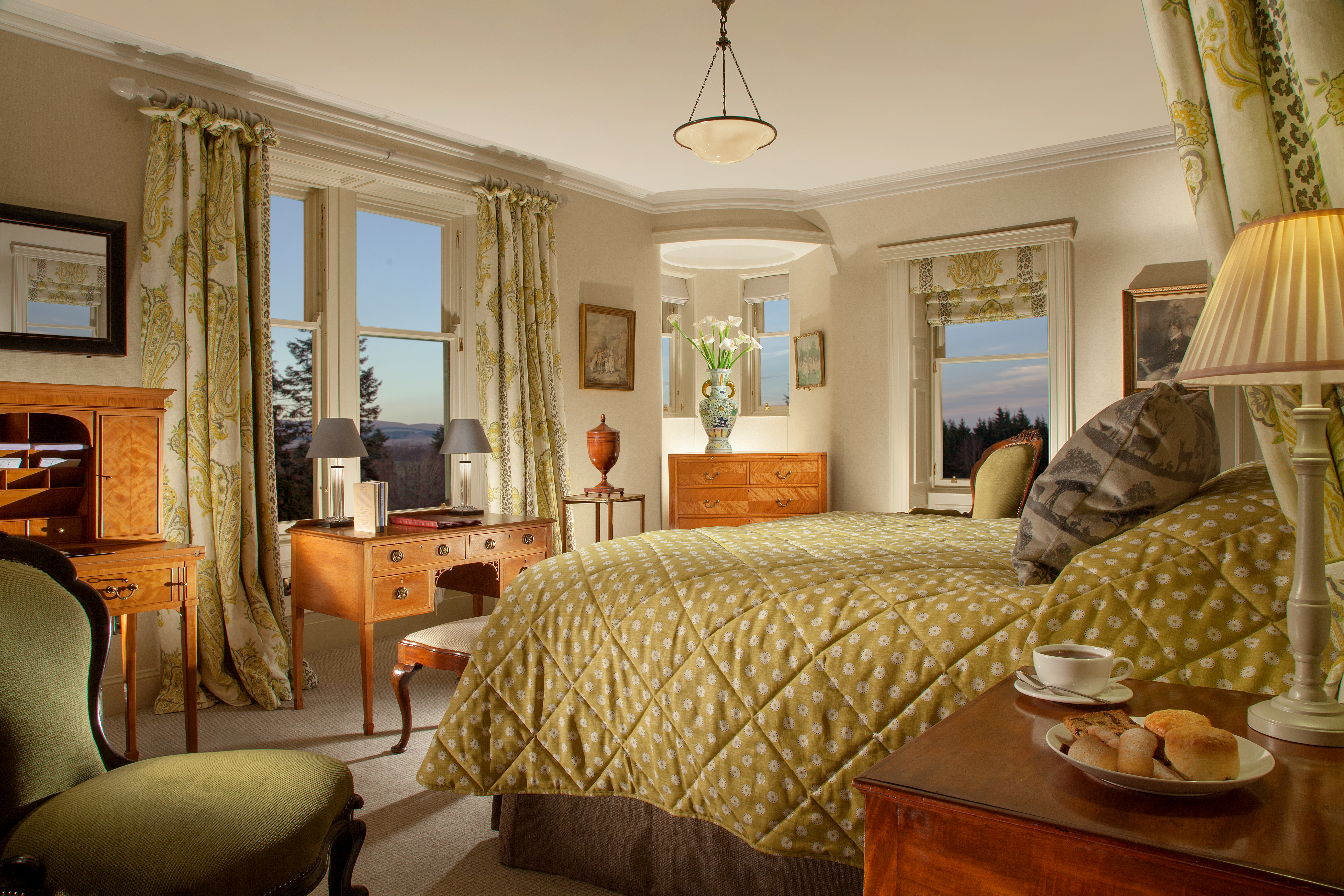 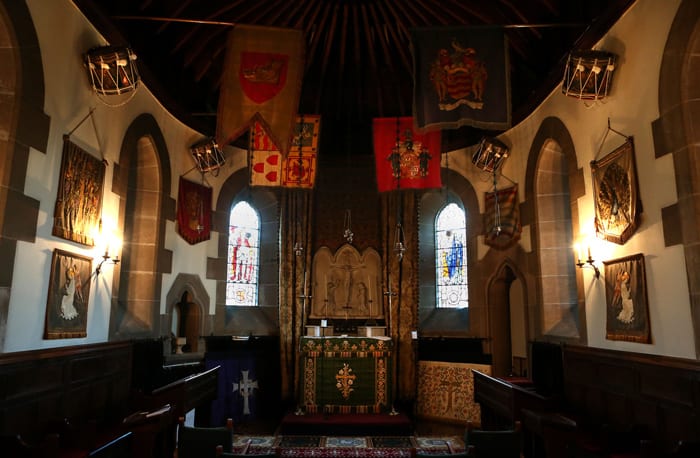 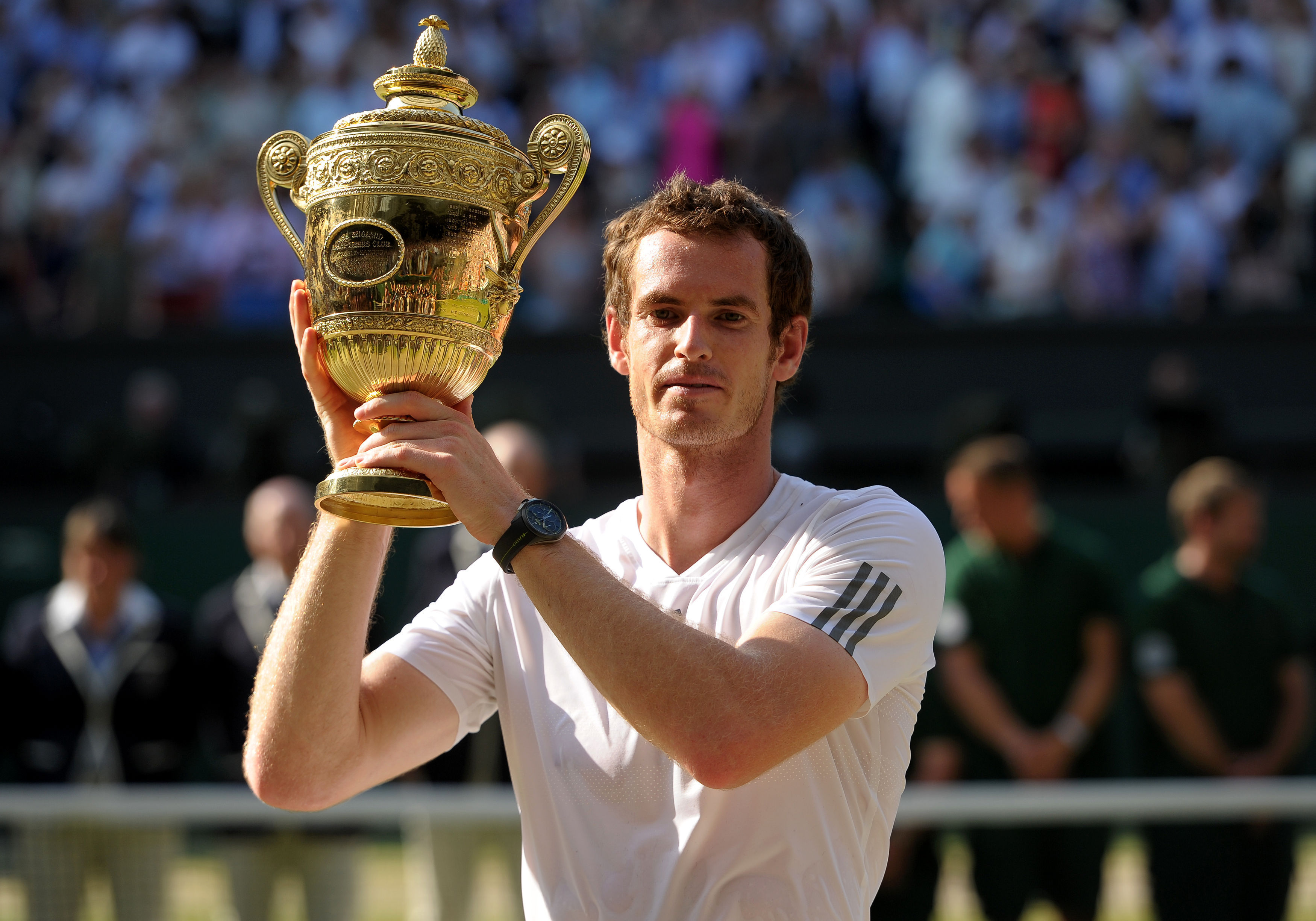 Former world No1 Murray bought the FIFTEEN-bedroom Victorian property just outside his hometown of Dunblane for £1.8million in 2013.

That is around £200,000 more than he earned for winning his maiden Wimbledon title that same year.

However, as his mother’s comments suggested, the place that had been a hotel and function venue for around 30 years needed a bit of work.

In fact, Murray commissioned a full renovation project before re-opening the hotel doors in 2014. 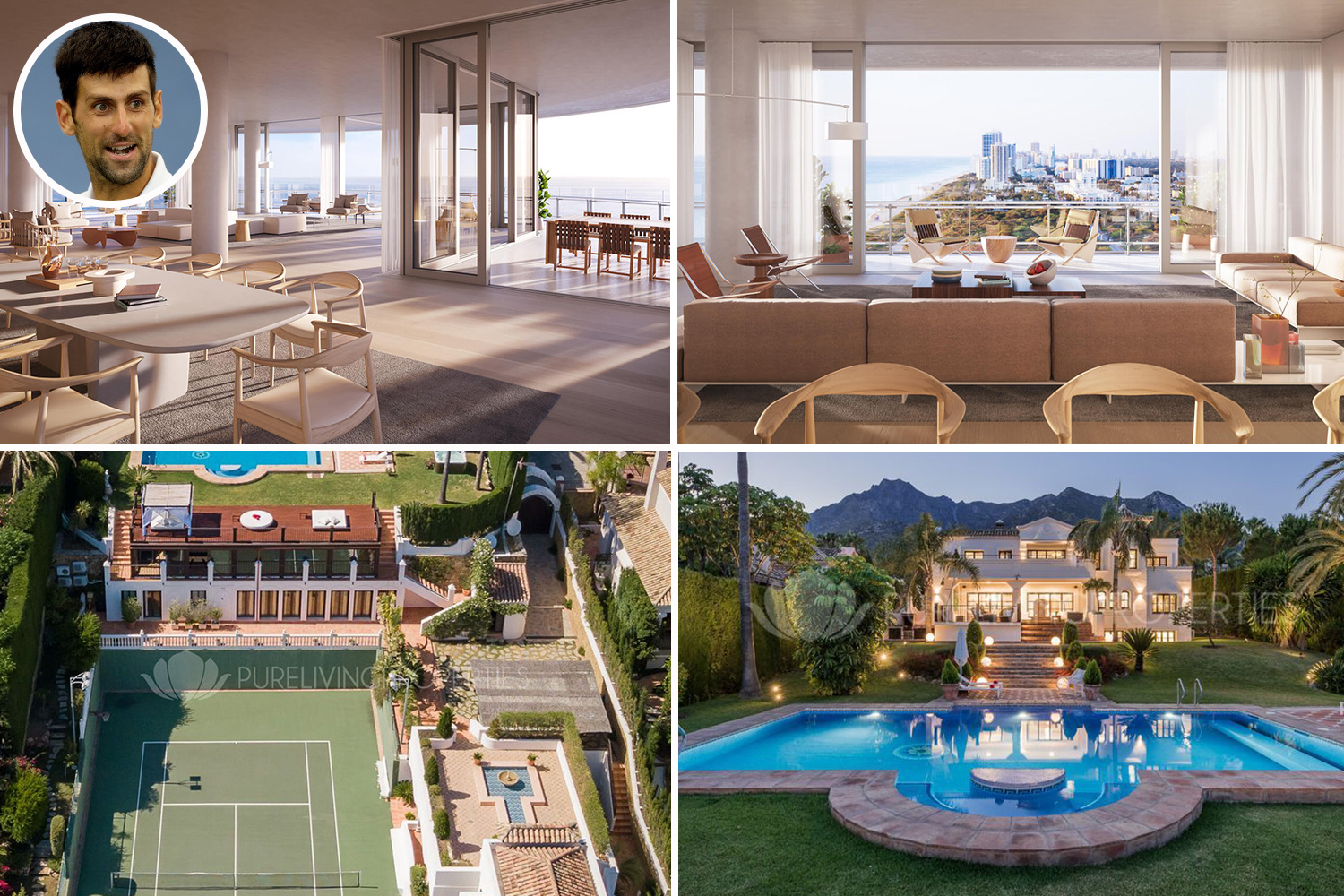 And what a remarkable job they have done with the award-winning Cromlix Hotel.

It now has ten bedrooms, five luxury suites and a one-bedroom gate lodge – costing up to £625 per night.

They all include 32-inch TVs disguised as mirrors, 400 thread Egyptian cotton bed linen and spectacular views – with some even coming with hand-painted freestanding gold, silver or bronze baths. 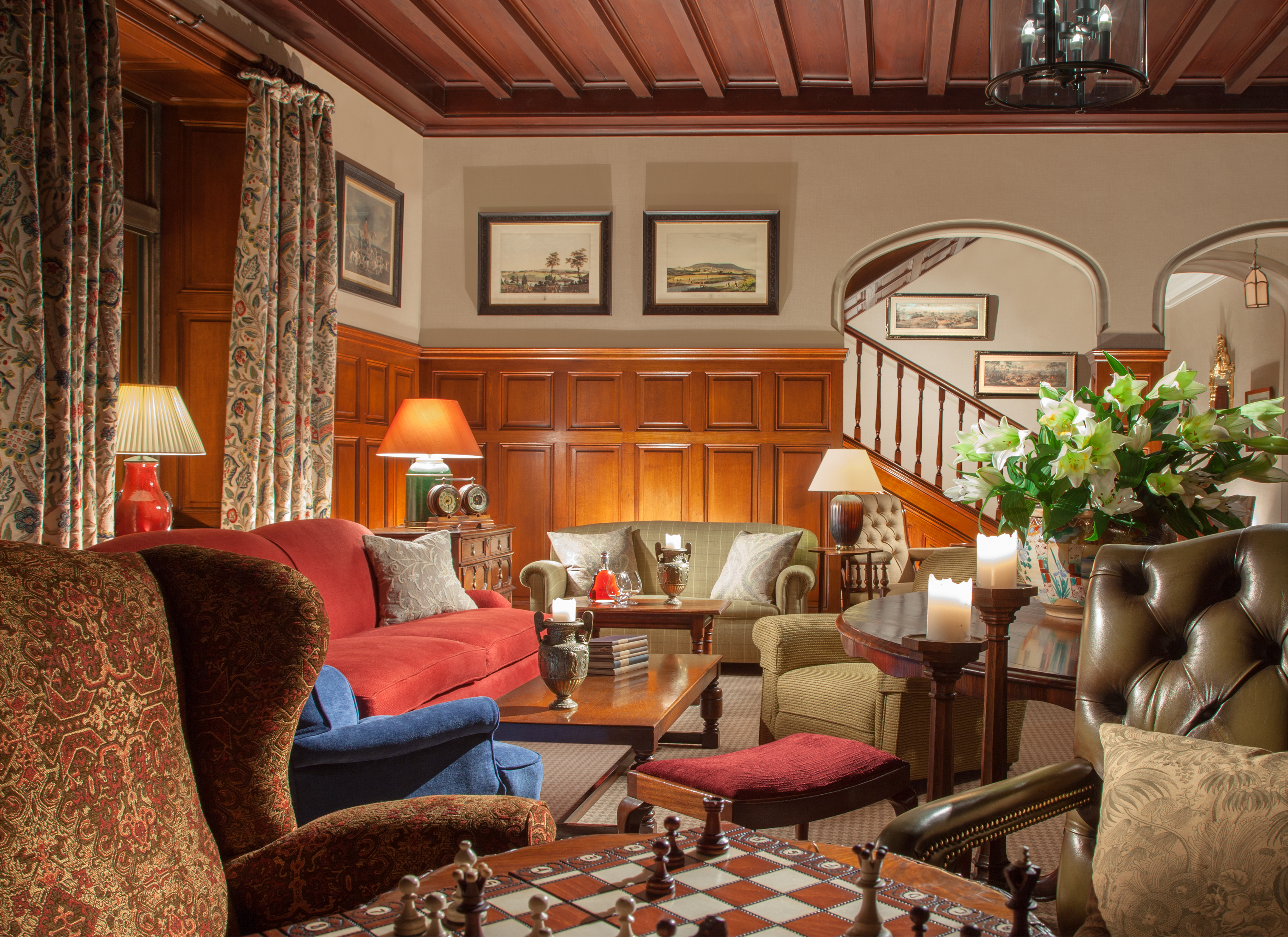 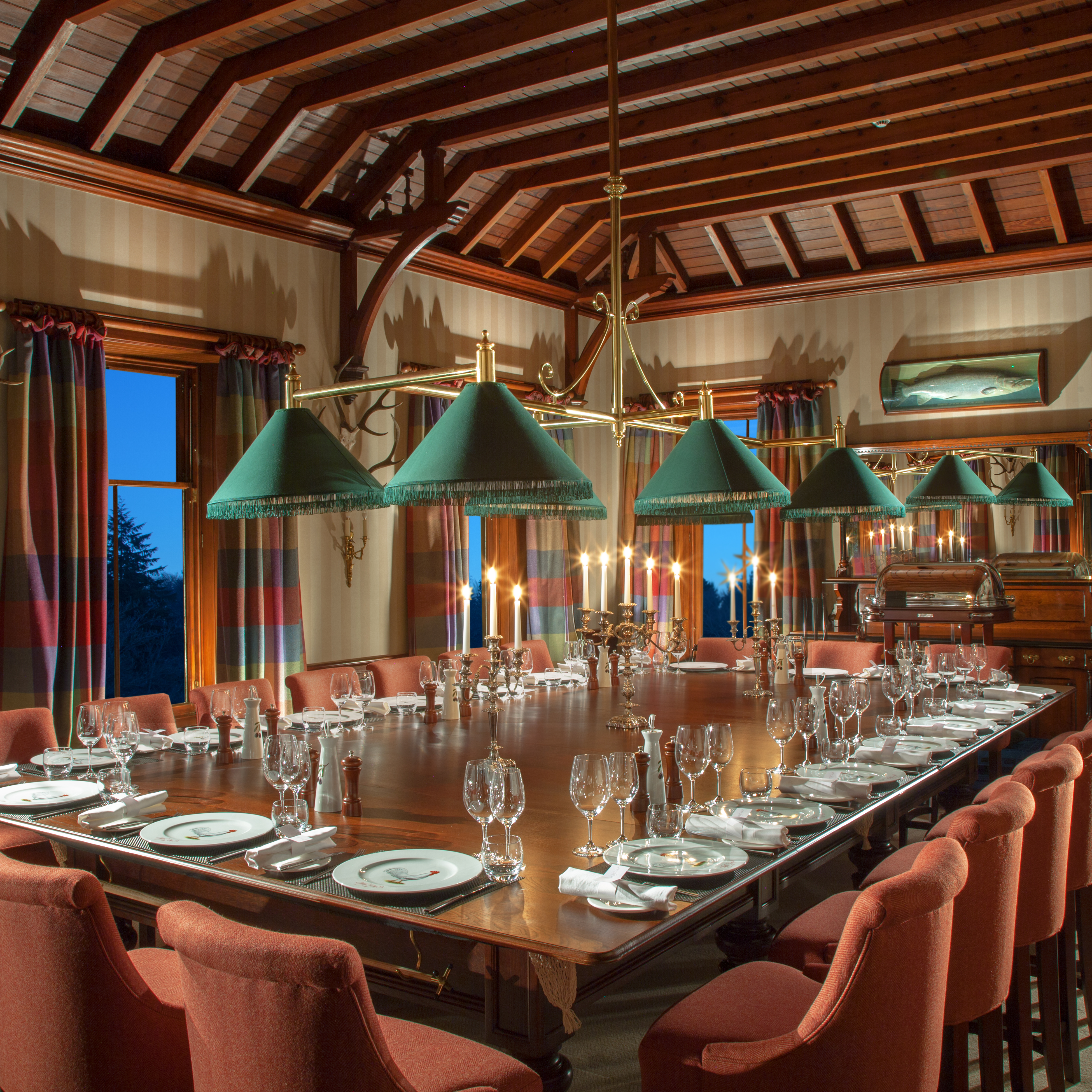 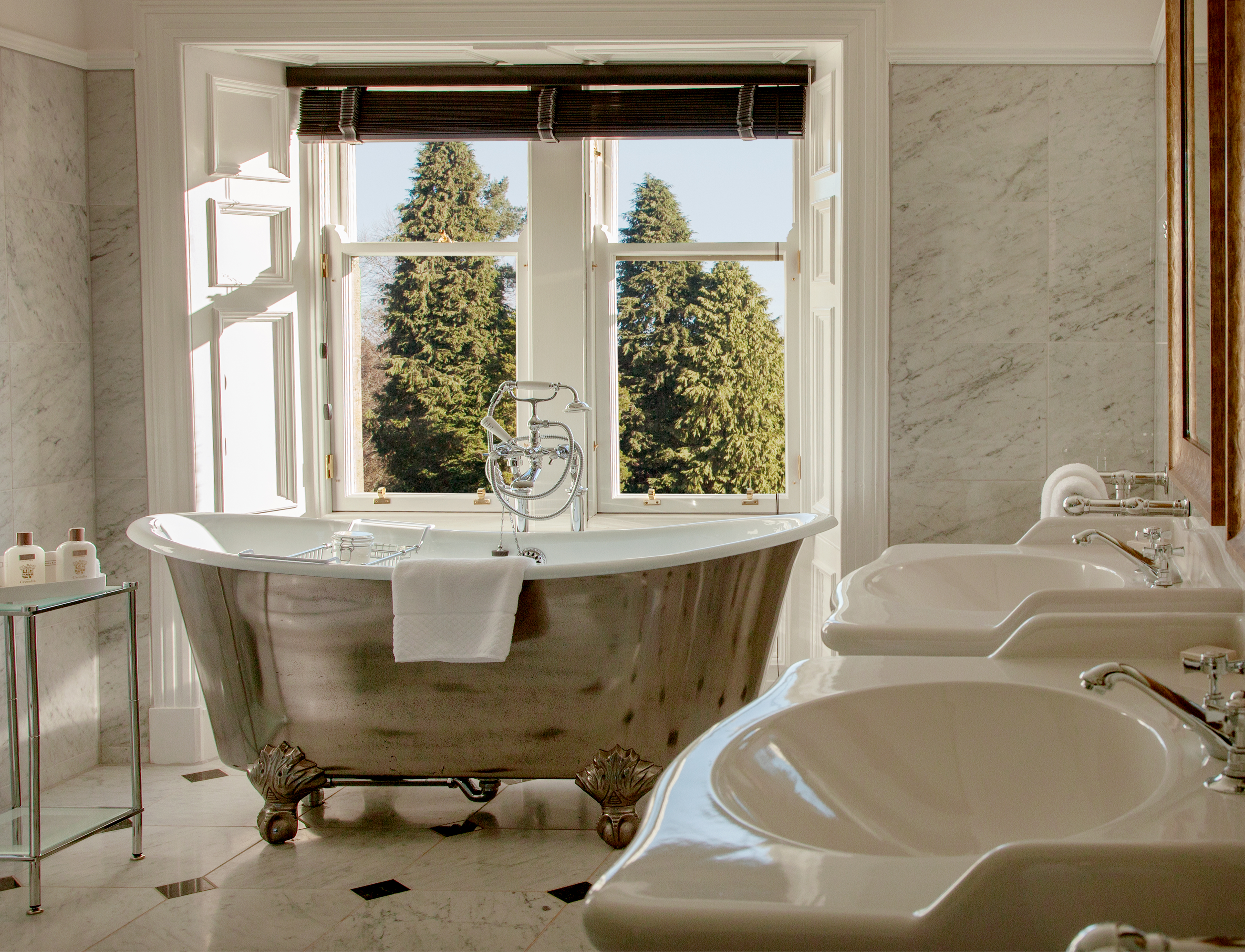 And there is no chance of guests complaining about the food thanks to an in-house Chez Roux restaurant, originally established by French chef Albert Roux and now overseen by Michel Roux Jr and, on site, by head chef Darin Campbell.

Adjacent to the dining room is the glass-walled conservatory, a perfect spot to relax and unwind before or after mealtimes.

A classic games room features a snooker table in the centre, perfectly lit by hanging lamps over the baize, as well as an indoor spa available.

And the indoor highlights are completed by the beautiful old chapel.

Homemade needlework in the holy room was done by Mary Hay Drummond, wife of Colonel Arthur Hay Drummond who owned the estate from 1901 until his death in 1953. 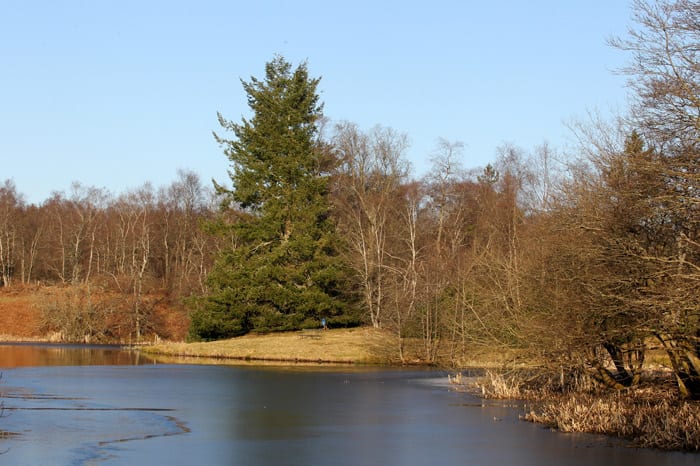 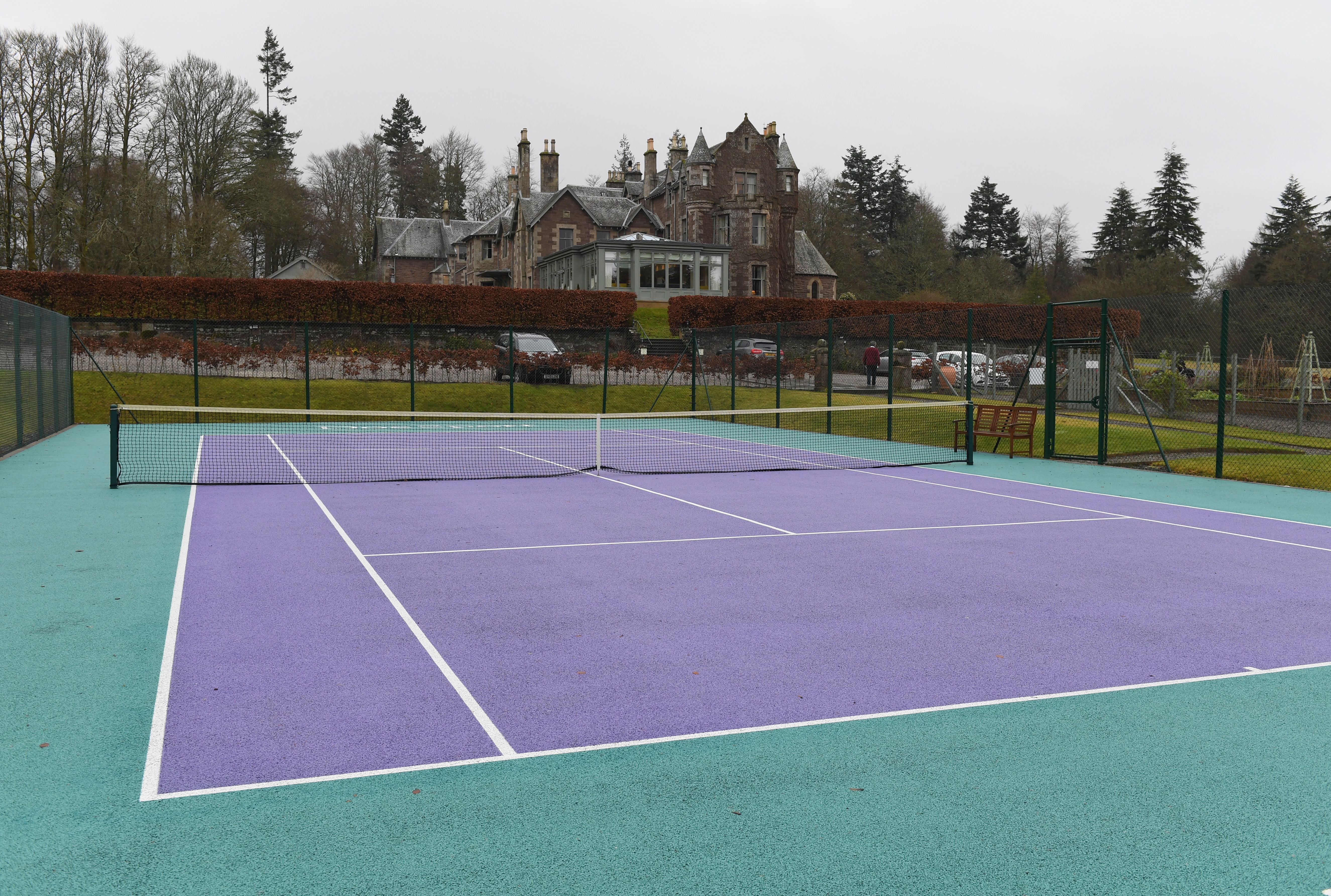 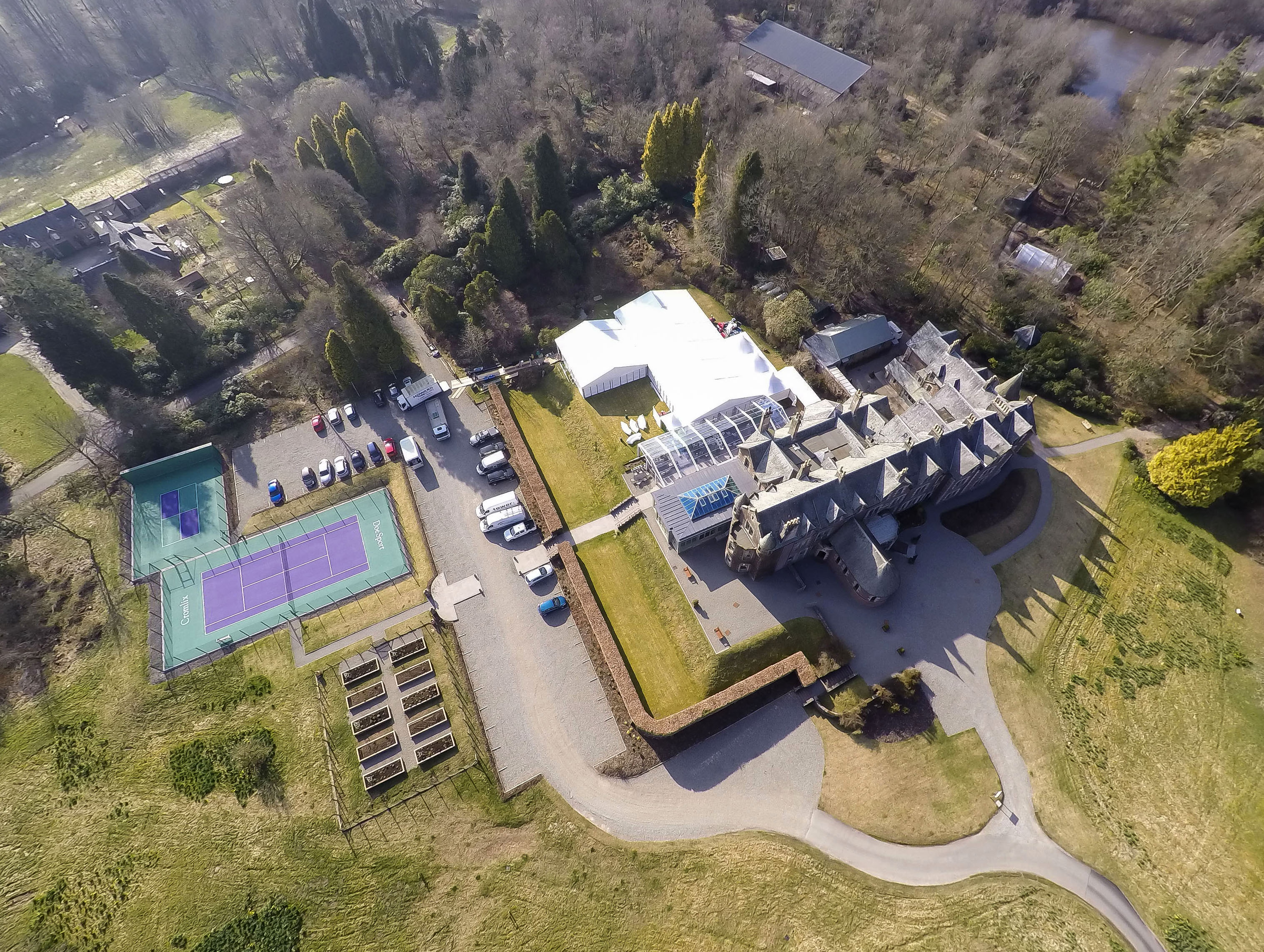 And it certainly has immense sentimental value to the Murray family – with Andy’s dad William getting married there in 2016.

Andy and wife Kim also used the hotel for their reception venue after tying the knot at Dunblane Cathedral in 2015, five years after brother Jamie also used Cromlix House for his special day with Alejandra Gutierrez.

Outside, it is pretty special, too.

The hotel is set in a whopping 34 acres of stunning private gardens and woodlands in the Perthshire countryside – including quad biking, an archery range and the glistening House Loch full of brown trout for visitors to fish for.

And of course, anyone visiting the hotel who wants to emulate the owner can take to the outdoor tennis court and practise their forehands on the purple-and-blue surface, although it may get a bit chilly in the depths of winter.

Amazingly, Cromlix House actually had an indoor tennis court in yesteryear as Judy discovered when she went to scout out the property but by then it was covered over and the old shed was used for storing farm machinery instead.

It was after that visit she strongly urged her son – who is now based in Surrey with Kim and their four kids – to steer clear of buying it, thinking he wanted it to live there.

Judy told the Walking The Dog podcast: “The agent who was in charge of selling it came into my brother’s optical practice in Dunblane and gave his card and said, ‘Cromlix is about to go on the market, if the family are interested let us know before it goes on the market.’

“I happened to be on the phone to Andy that night and I told him. He said he would quite like to buy it. 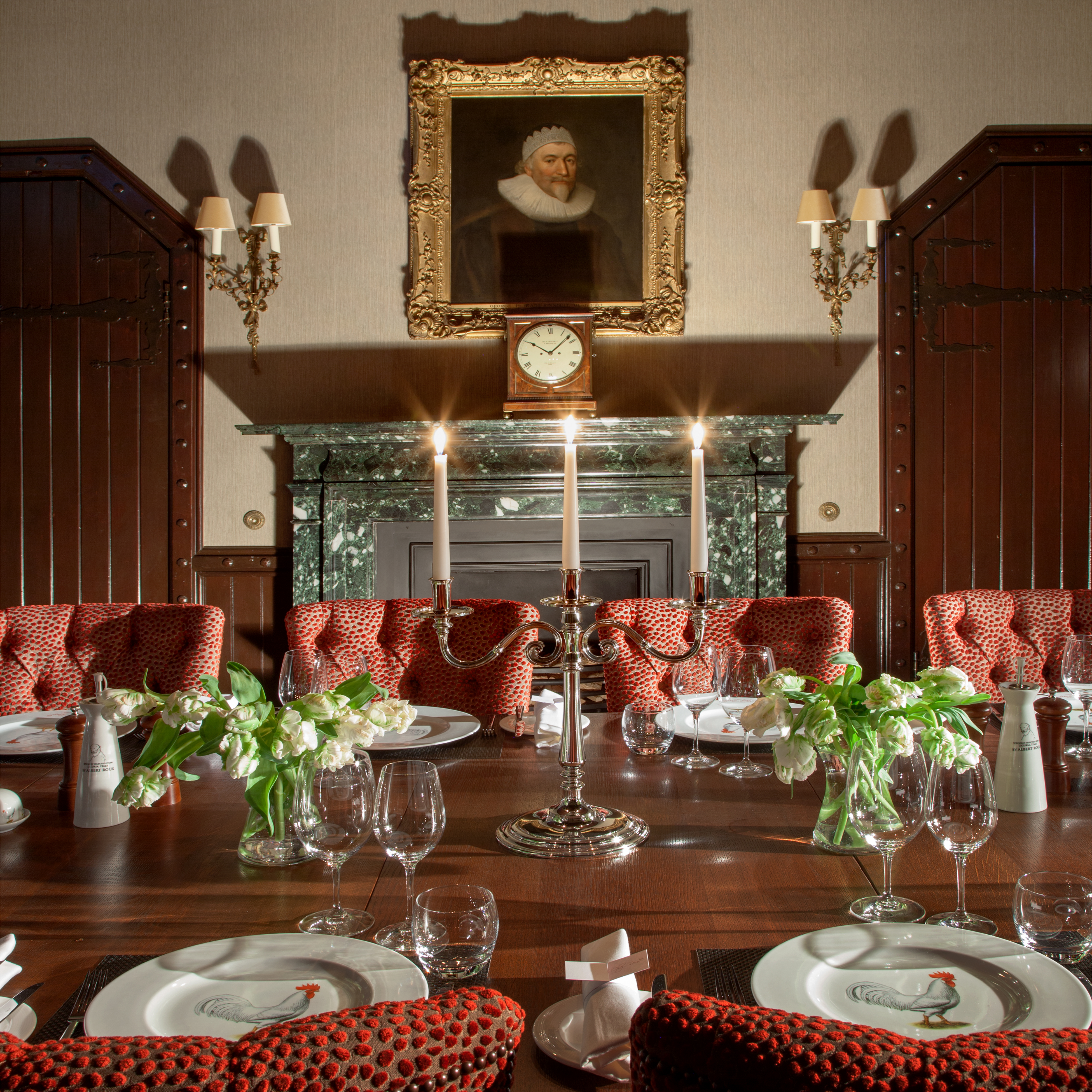 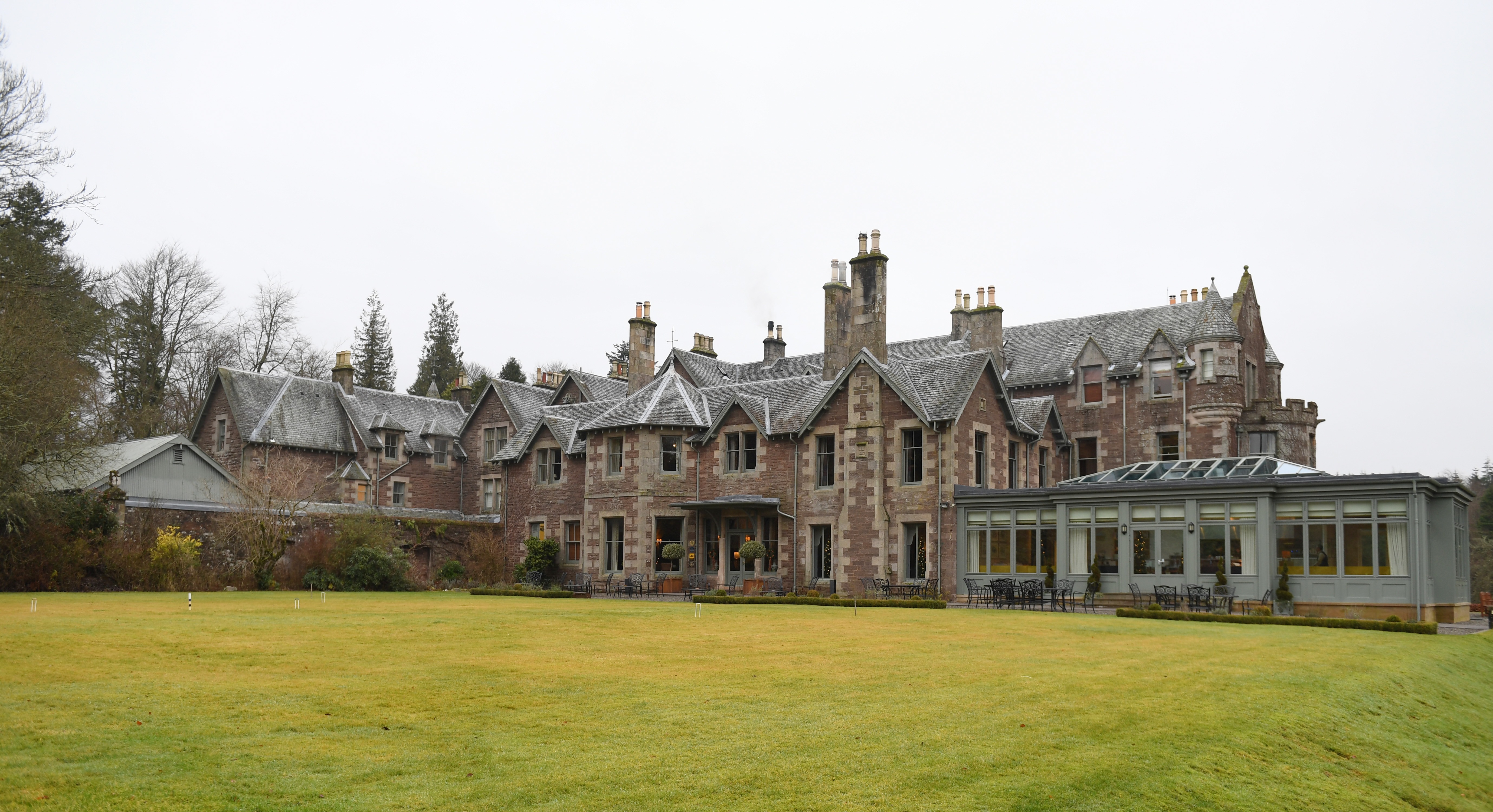 “I said, ‘What? No you wouldn’t, it’s far too big and it’s falling to bits and nobody lives in houses like that anymore.’

The Murrays had no experience in the hospitality industry – but the two-time Wimbledon champ was insistent.

Judy continued: “I came up to have a look at it and really the hotel was falling to bits.

“I completely did my best to put him off. I told him, ‘It needs far too much work, it’s freezing cold, there’s bats flying around in the library, you definitely don’t want to do this.’

“But he was adamant that he wanted to buy it.

“That started us on a chain of finding a management company that managed these type of country hotels and he decided to go for it.” 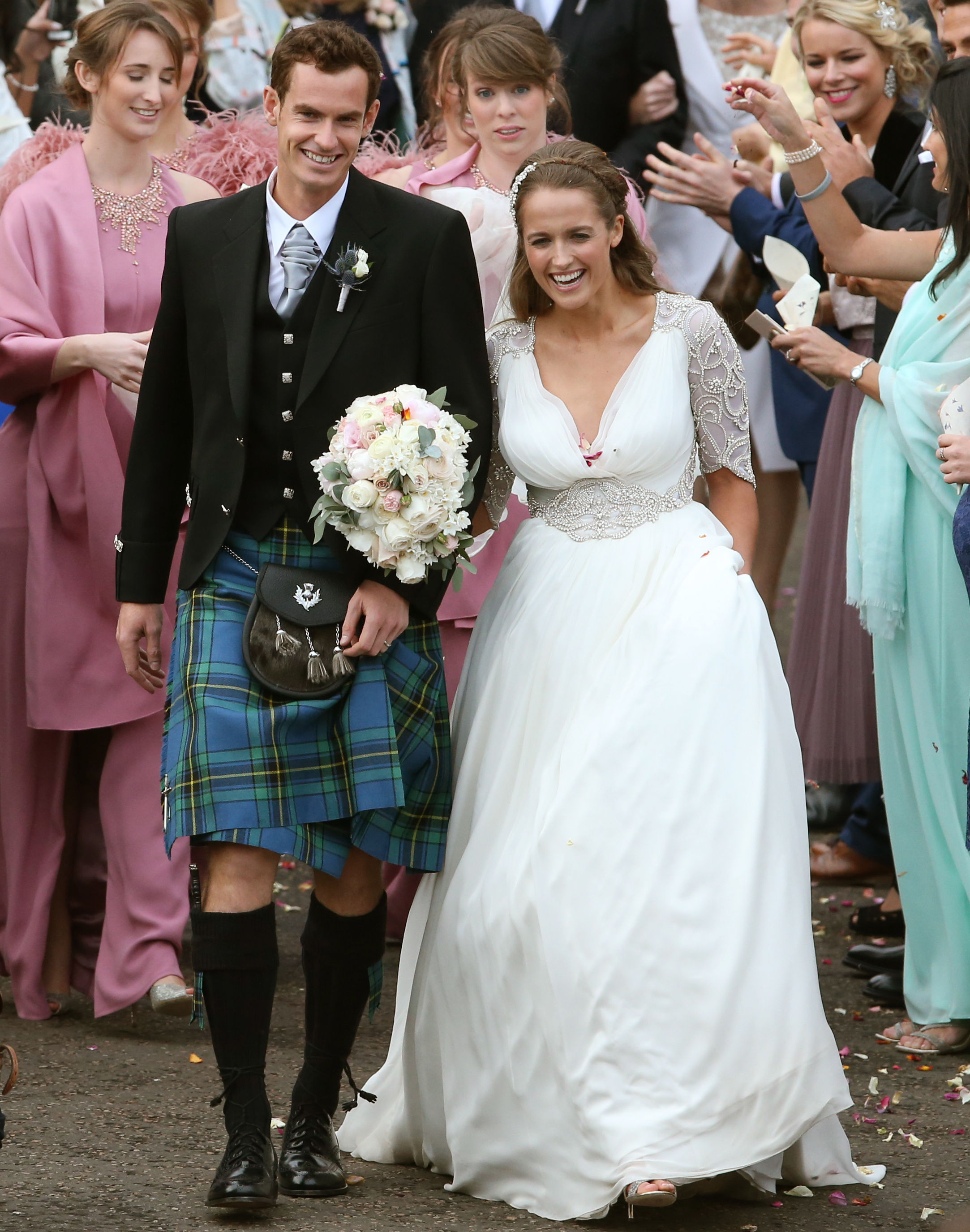 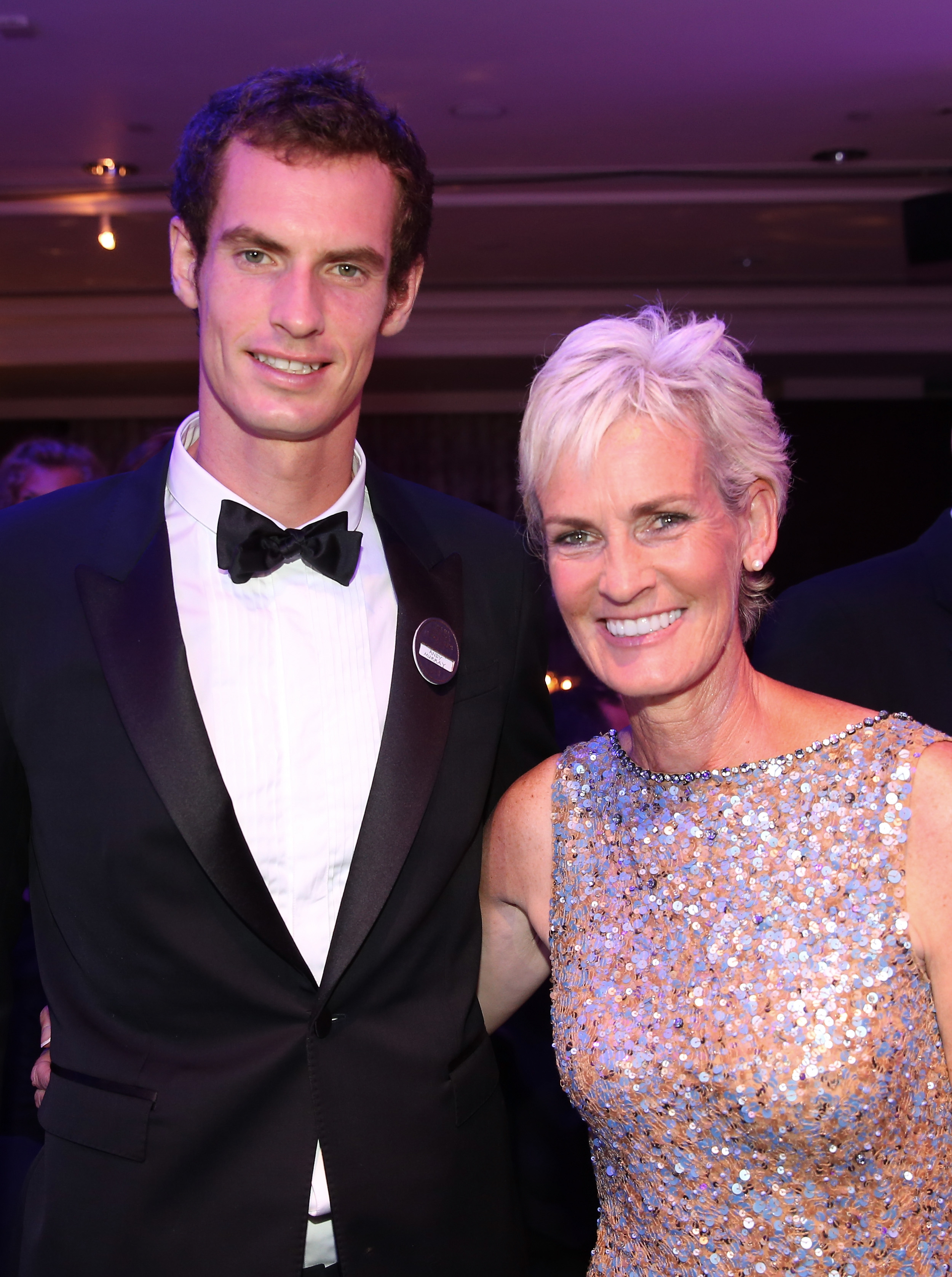