ITALY hero Marco Verratti has tied the knot with his swimsuit model partner Jessica Aidi in a stylish Paris wedding.

The 28-year-old midfielder, who started in Sunday’s Euro 2020 final shootout victory over England, has toasted that triumph by marrying the love of his life just five days later. 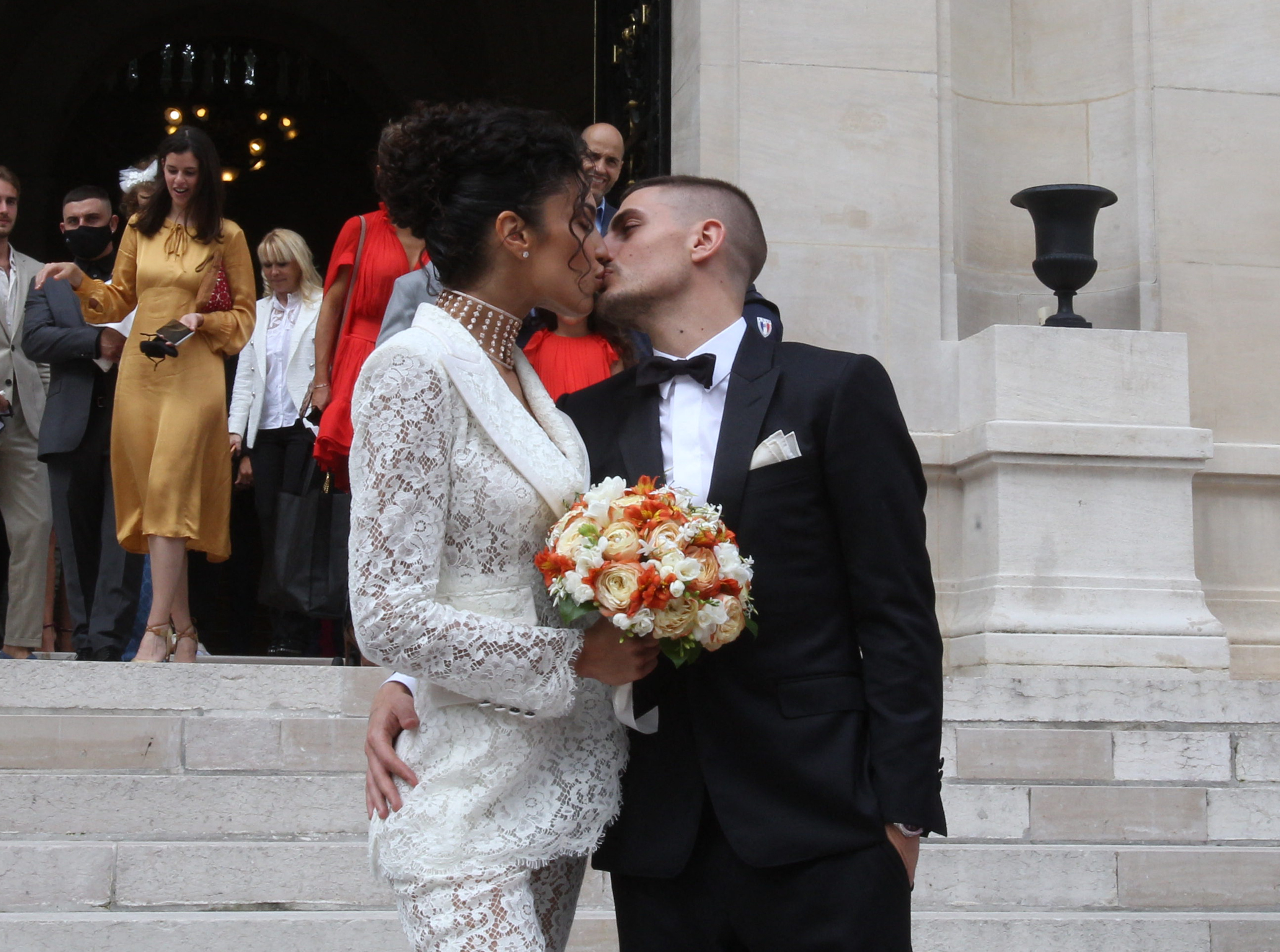 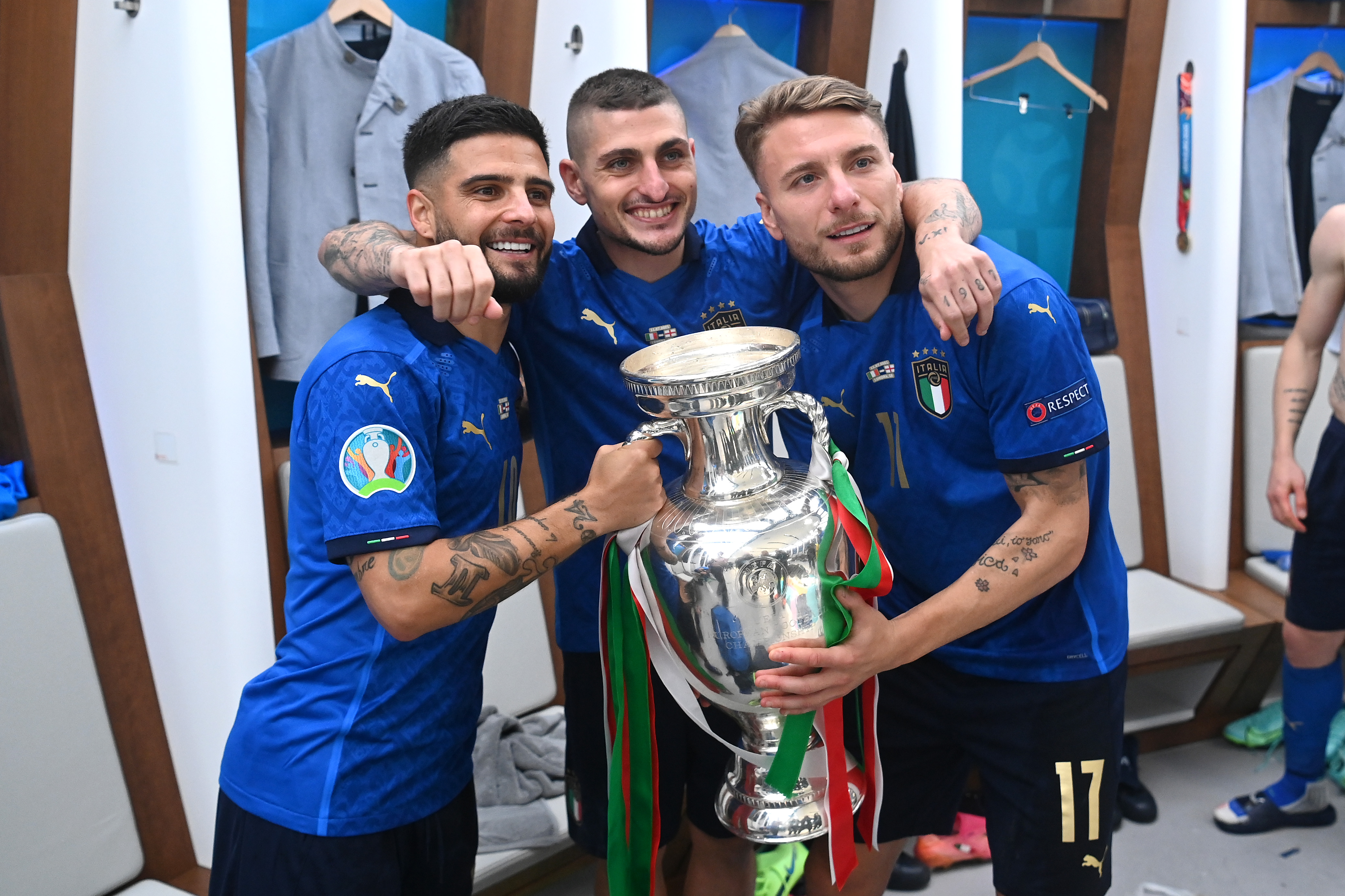 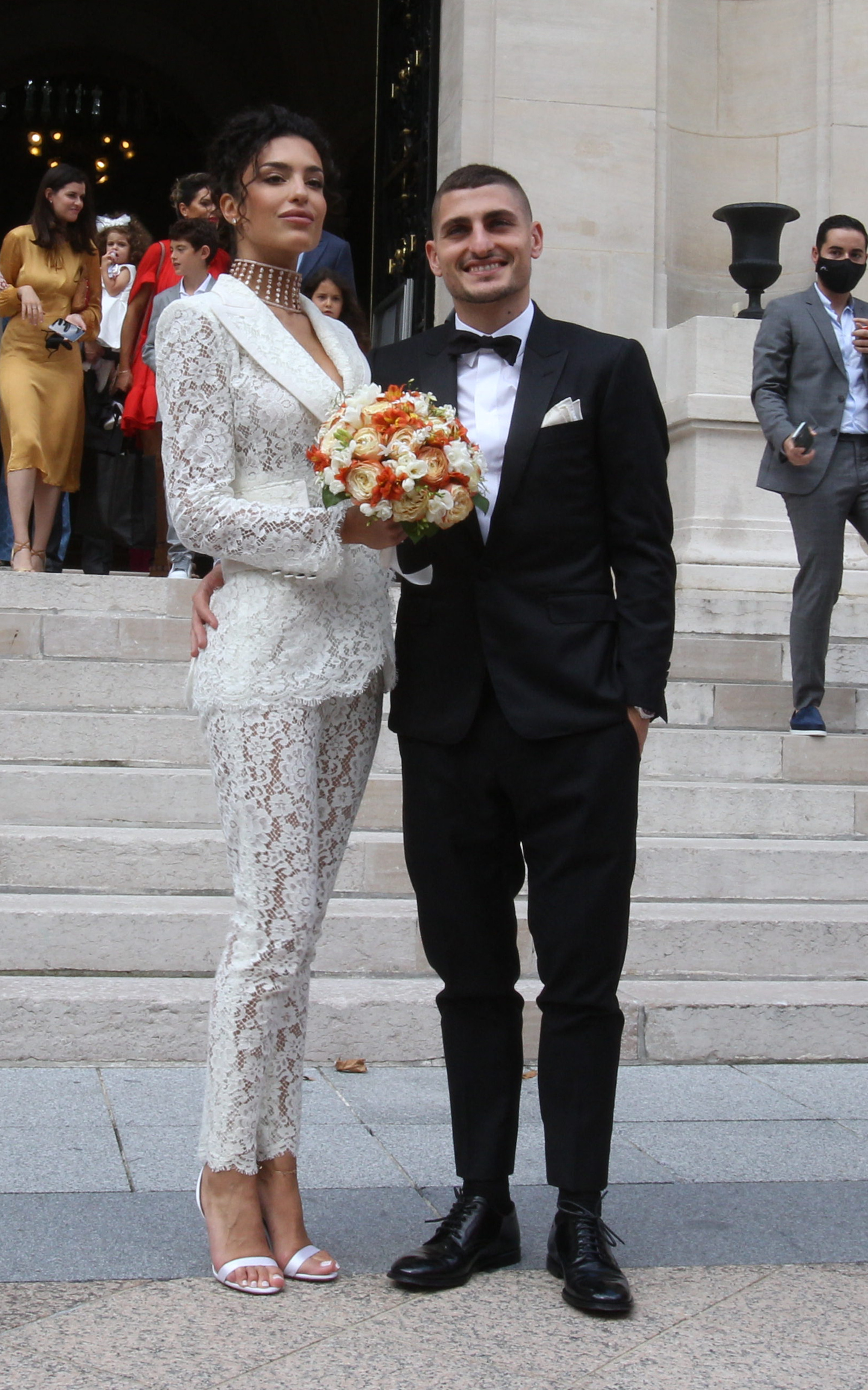 Aidi, 29, and the Paris Saint-Germain star had their ceremony in Neuilly Sur Seine, just outside of the French capital, yesterday.

She shared a number of snaps on her Instagram shortly after several official photos were released.

The chic civil ceremony was at the historic Mairie de Neuilly-sur-Seine and was followed by a lavish banquet dinner at the $7k-a-night five-star Hotel de Crillon – which included a performance by former First Lady Carla Bruni.

And that was then followed by a fireworks display over the nearby rooftops.

Aidi was walked down the aisle in a white dress and later wore a lace suit rather before slipping into a figure-hugging gown for the evening reception.

A number of star-studded names were also in attendance for the lavish bash.

Aidi and father-of-two Verratti were first spotted dating at the 2019 Monaco Grand Prix.

That was just months after the former Pescara player announced that he had divorced from wife Laura Zazzara.

And they looked just as much in love as they did two years ago as they left the civil ceremony hand-in-hand with the ace’s two children Tomasso and Andrea.

They shared a kiss on the steps of the municipal building and both wore beaming smiles as they posed for photographs.

Verratti wore a black suit with a matching bow tie and white shirt. 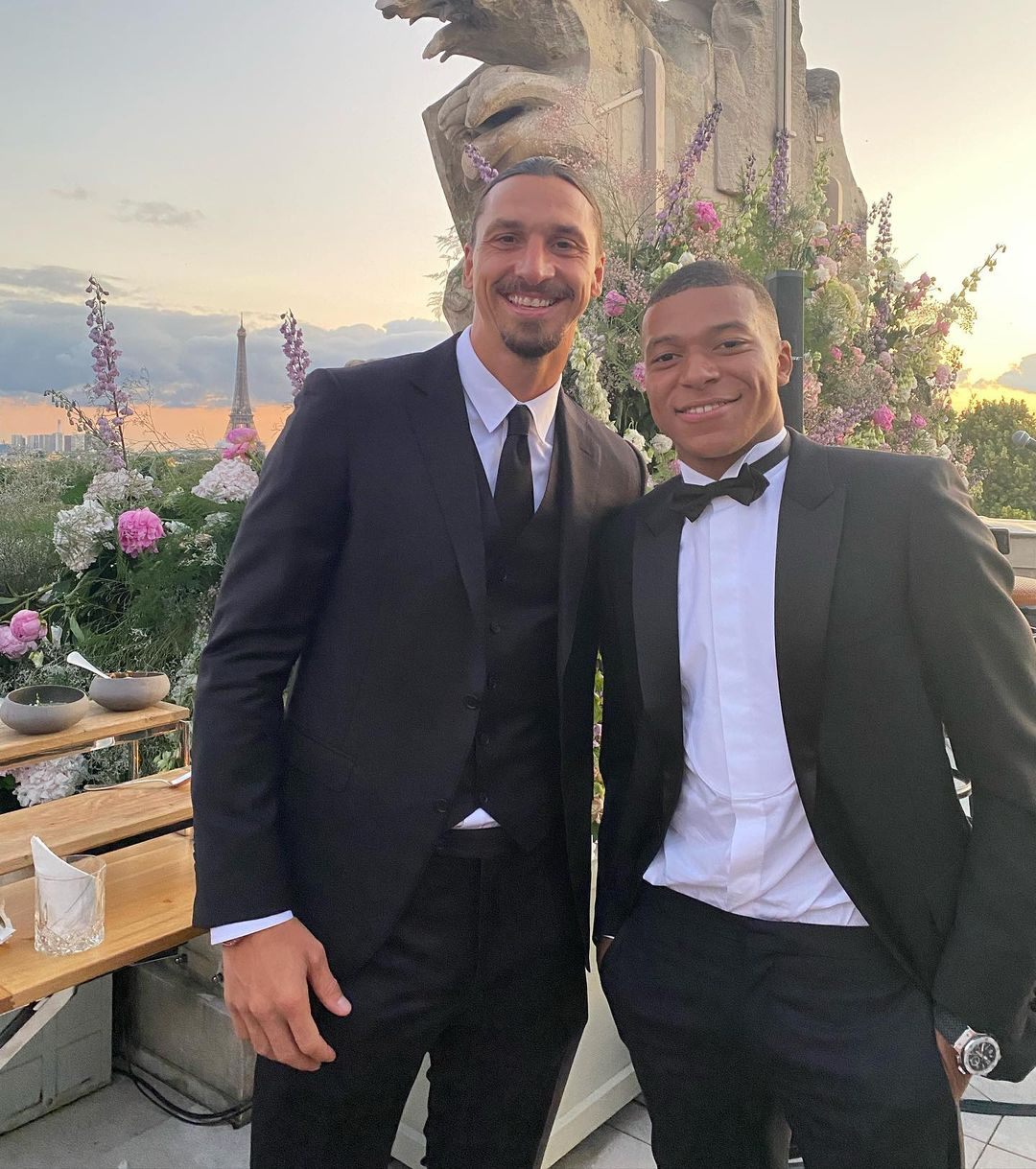 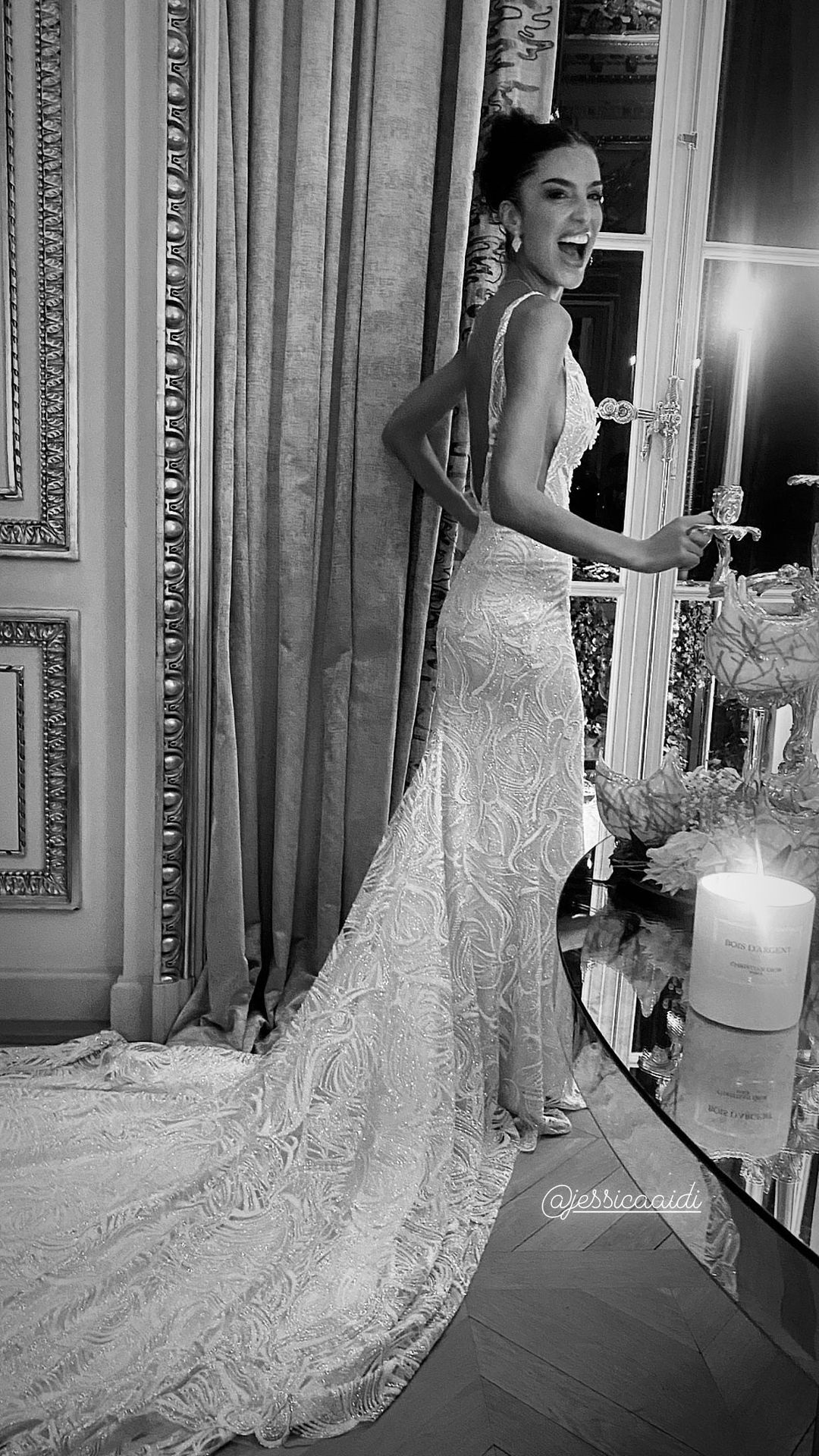 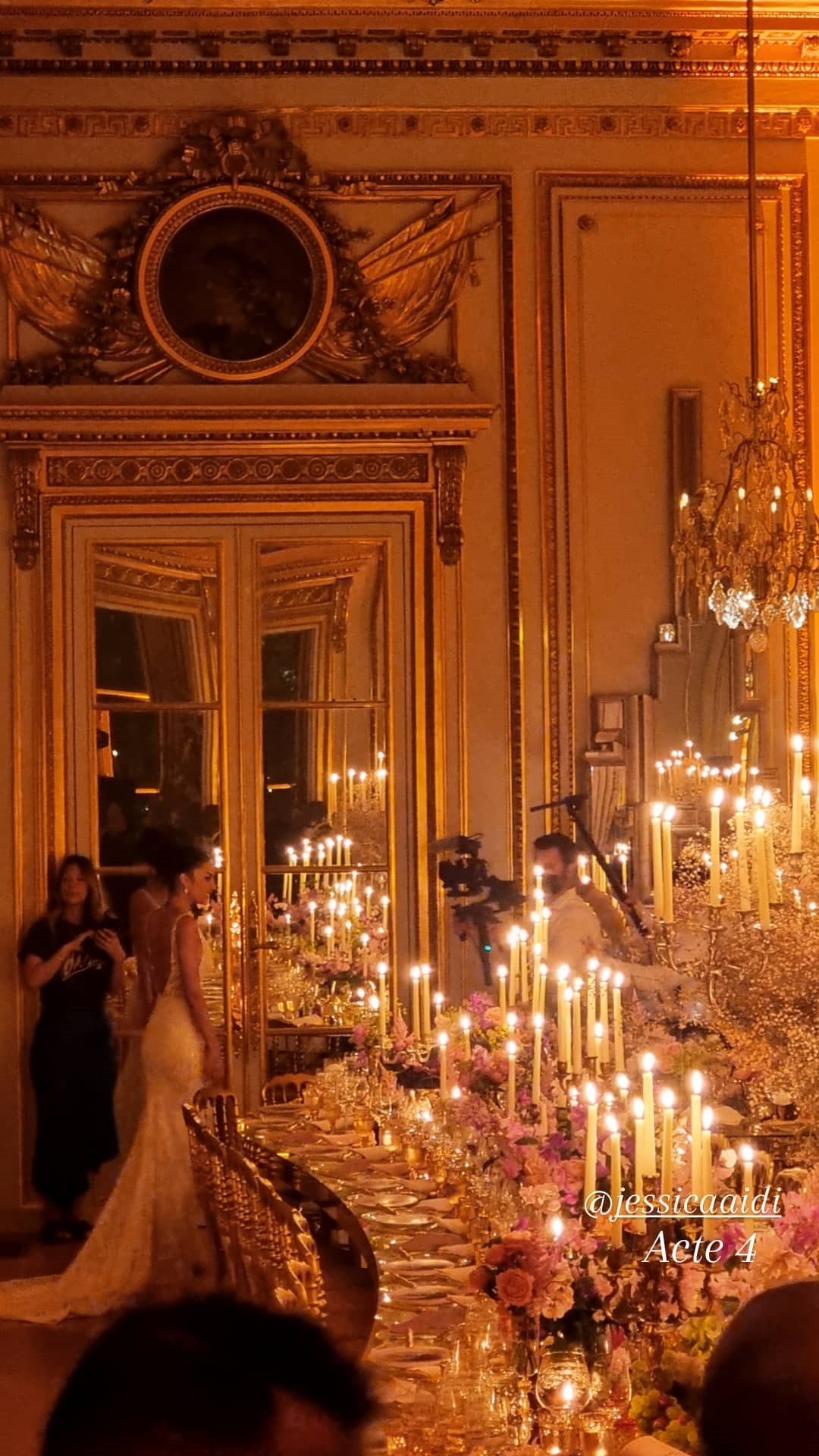 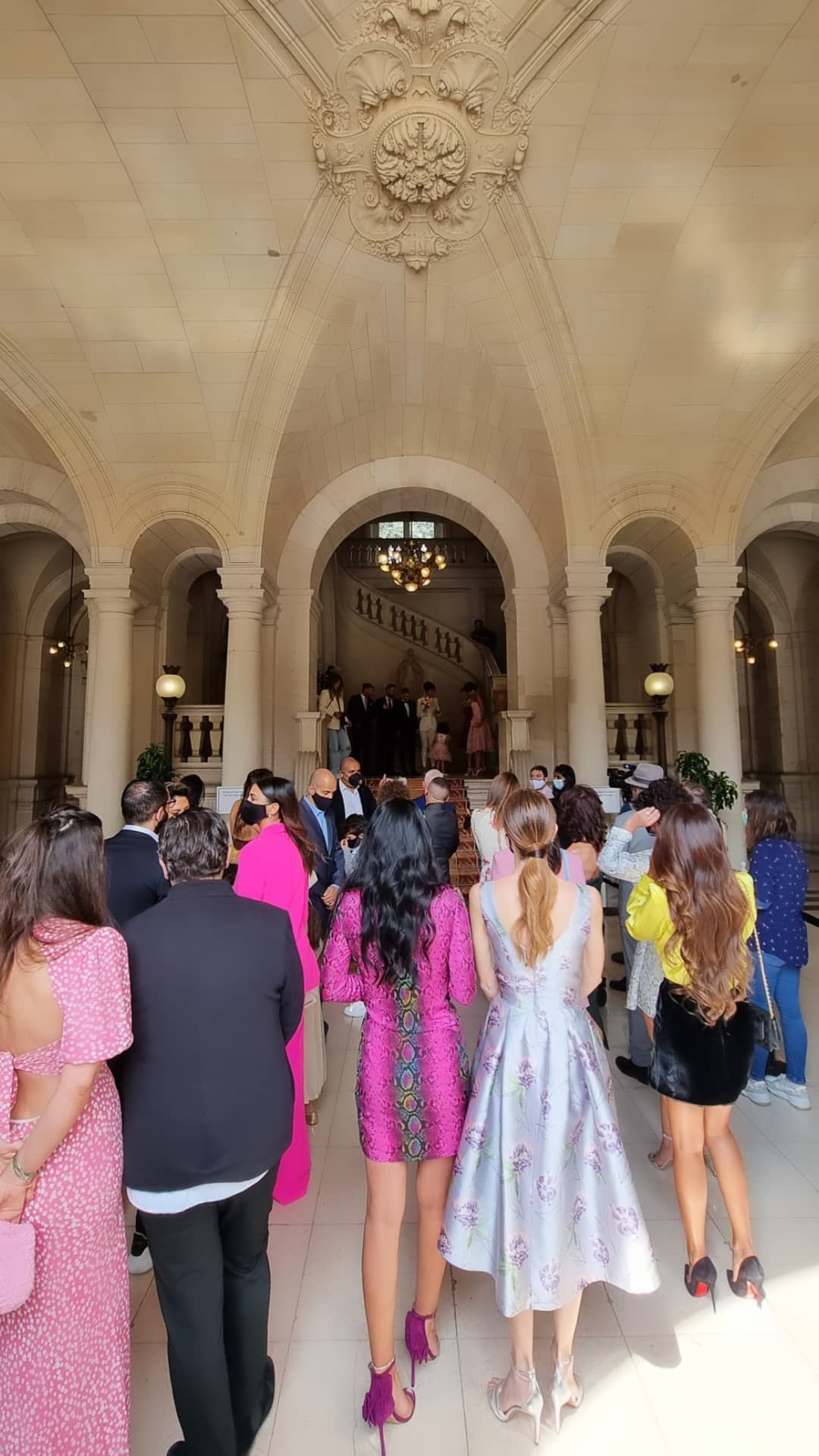 Meanwhile his kids were both dressed in miniature suits and shirts.

Aidi, who appeared in Sports Illustrated 2019, often sends her 322,000 Instagram followers into a frenzy by sharing snaps of her five-star adventures.

She said ‘yes’ to Verratti when he popped the question at the start of the year in a lavish desert proposal.

and, Inside, Marco, mode, Verratti
Celebrities