THE IRANIAN MESSI has denied accusations he slept with 23 women after pretending to be the Barcelona superstar.

Claims made against Reza Parastesh, 26, went viral on social media suggesting he used his resemblance to trick the women.

But he has hit back against the claims – insisting he has done nothing wrong.

Parastesh told Omasport: “The news is spreading in the Muslim countries and it has been a disaster.

"I was severely harassed because it released the whole world on me.

"My family also harassed me, but the people’s attack was more influential."

The Tehran-based part-time model also released a video on his Instagram page with a further denial.

He added: “Hi friends, a piece of false news about me is trending on social media with regards to me sleeping with 23 women because they thought I was Lionel Messi.

"Please do not play with people’s reputation and credibility.

“We are all aware of the fact that if it actually happened to anyone, there would be some complaints and it would lead to my prosecution.

"That would be a disaster and a calamity of international proportion. If this news was true, I would be in jail right now. 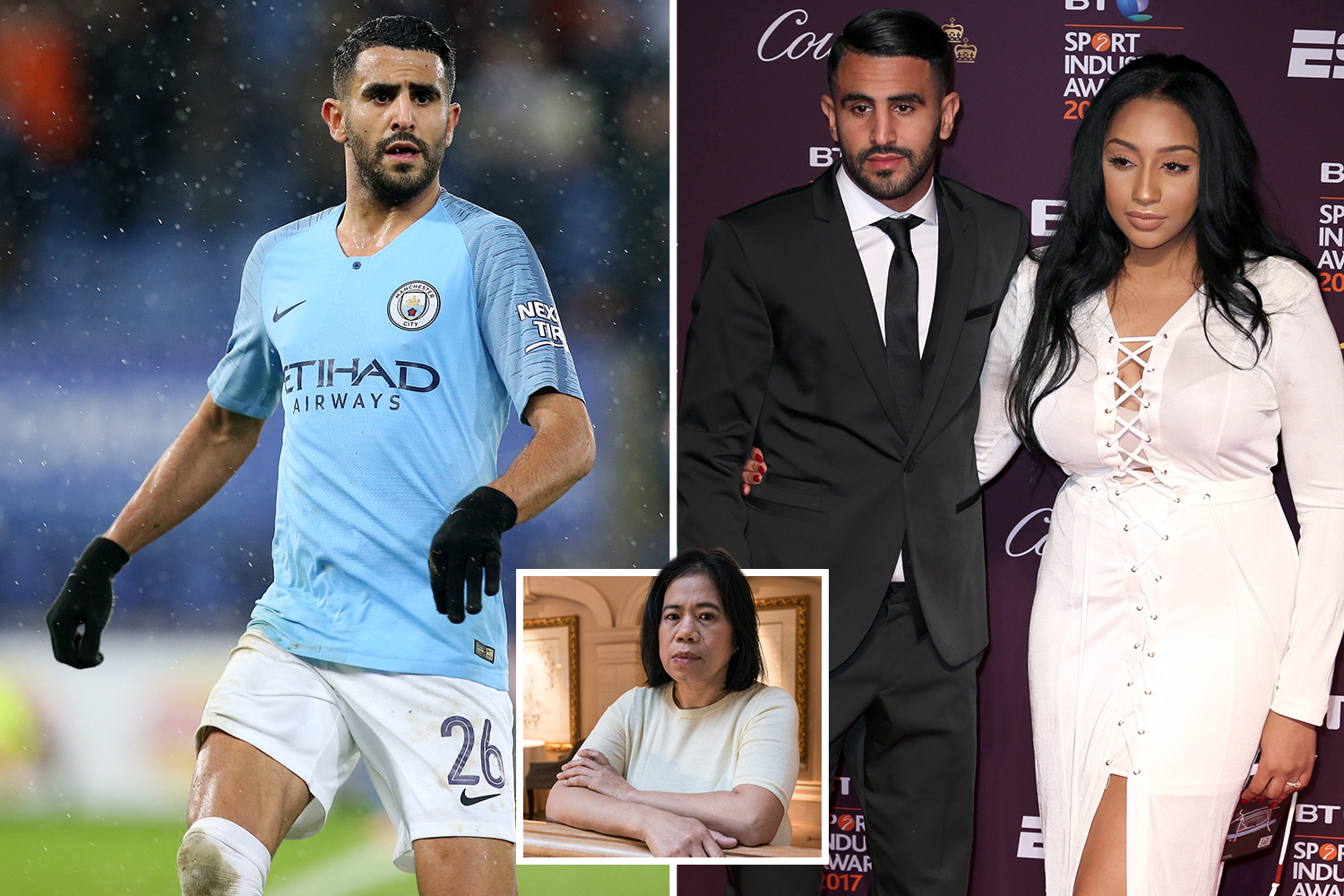 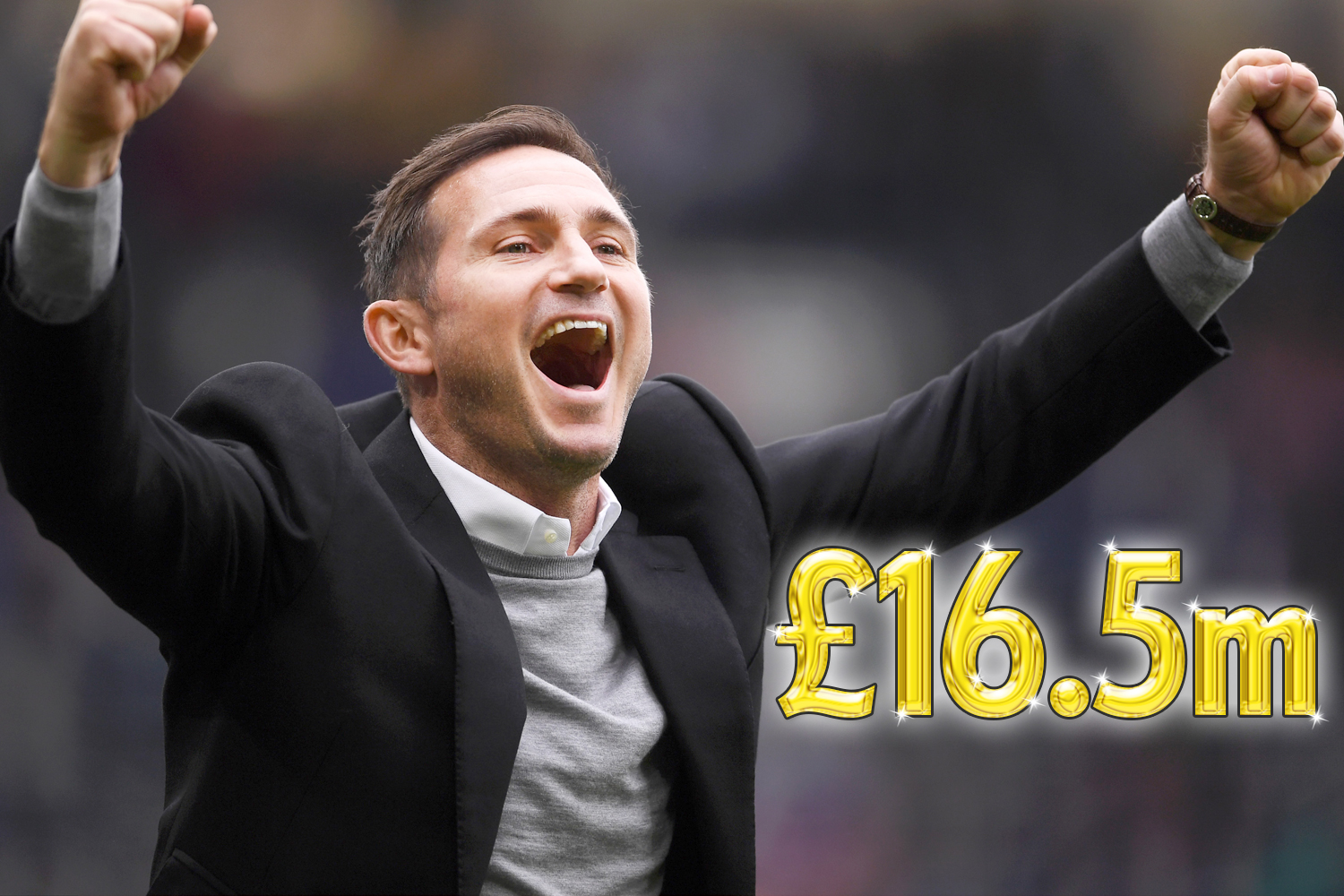 ONCE IN A BLUE MOON Frank Lampard to start at Chelsea next week on £16.5m, three-year deal 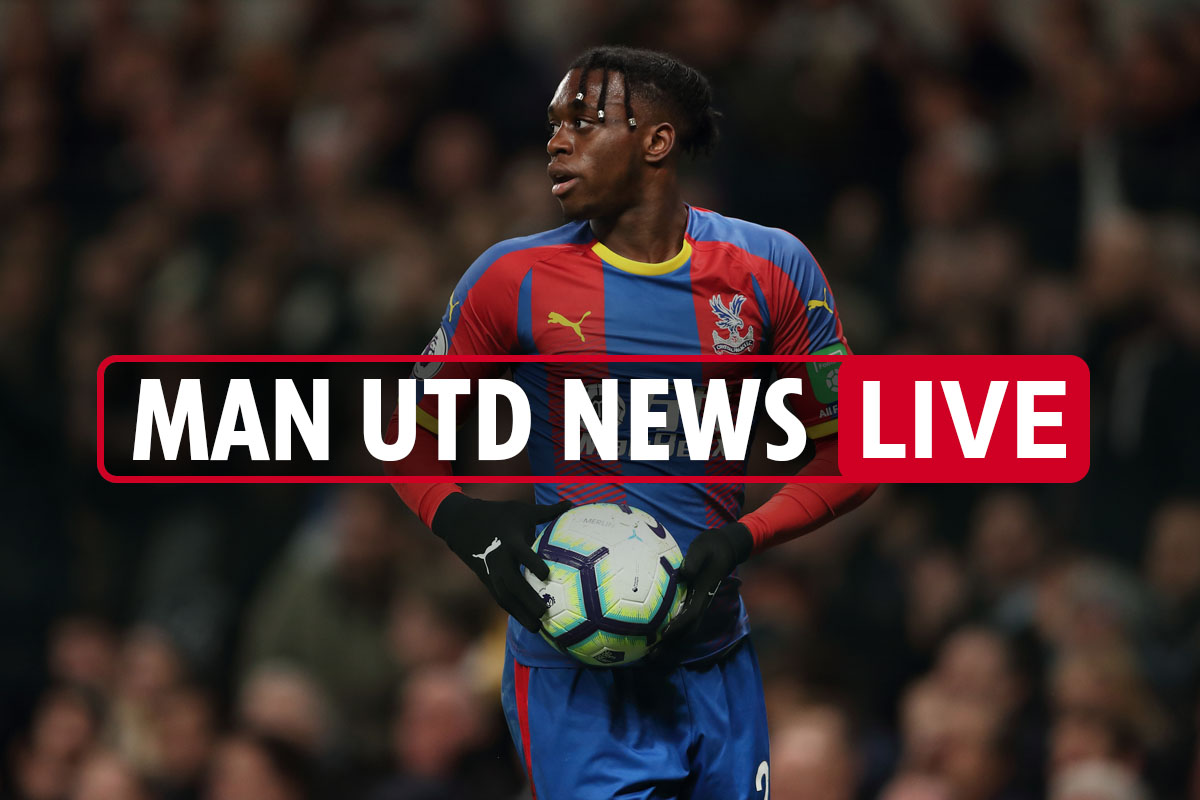 “Do not believe it, it is not true. I am going to do everything to fight this legally and make sure my name is cleared."

Parastesh shot to fame after his dad asked him to pose wearing a Barcelona shirt.

Since then he has cut his hair and grown a beard in the Argie's style to capitalise on his resemblance. 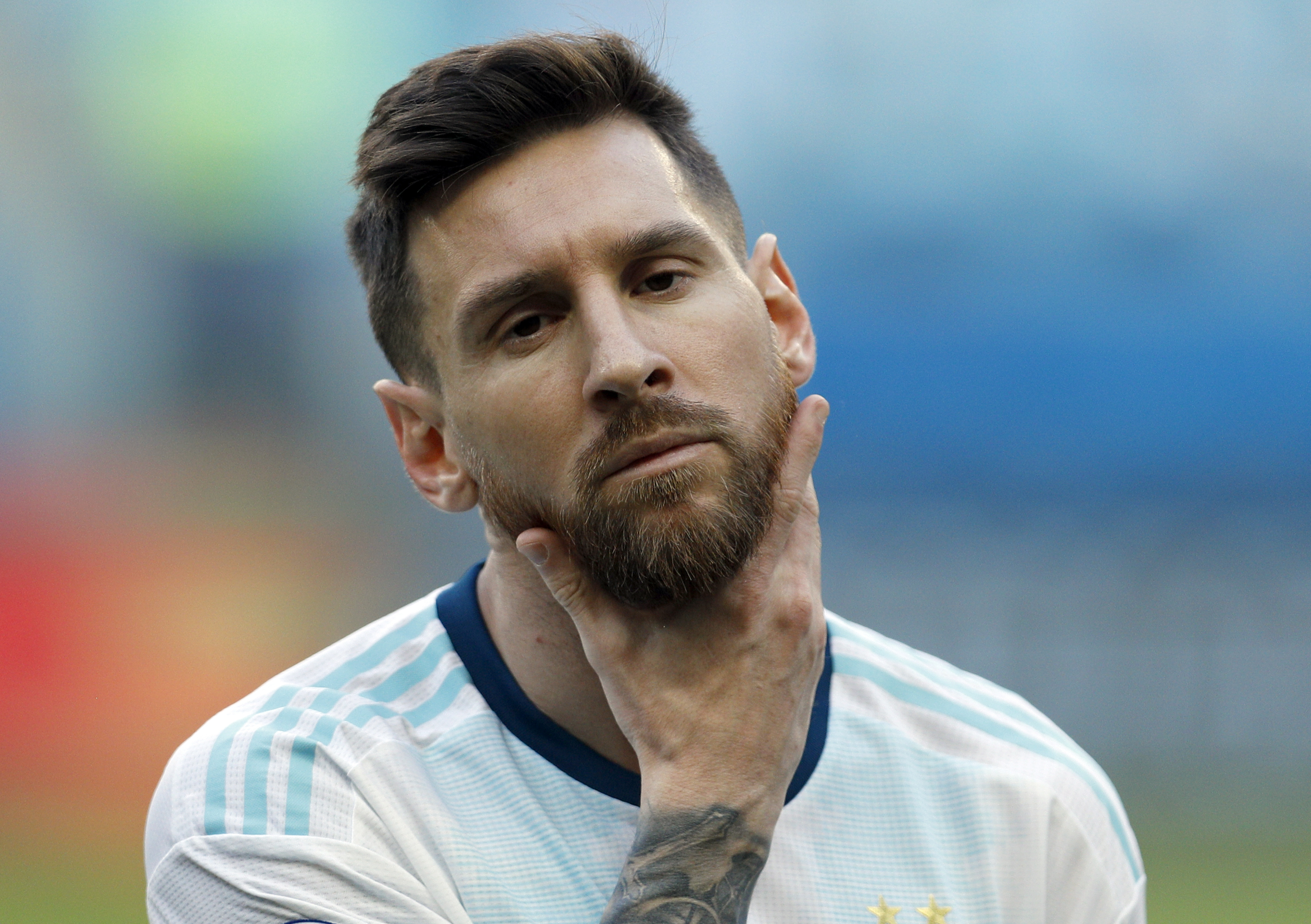