IRELAND are back in Six Nations action after missing out on the 2020 title.

Andy Farrell's men required a six-point victory in France to win the Six Nations but fell short as the championship went to England. 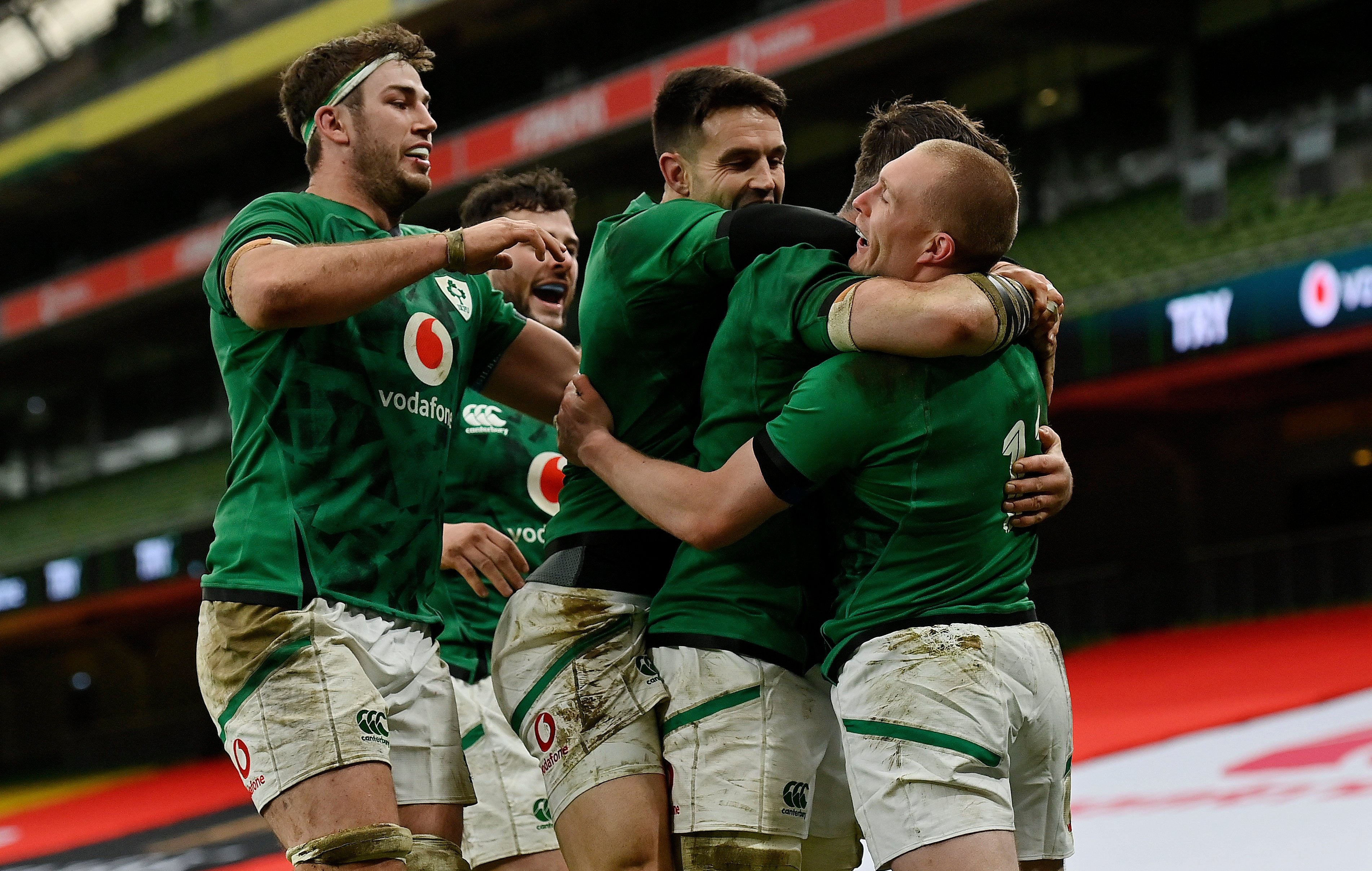 And here's how their schedule looks for the 2021 tournament.

BBC and ITV are sharing UK coverage of this year's Six Nations.

That means all matches are FREE to watch on TV and online.

There have been reports that the Six Nations could disappear from terrestrial TV in next year's package, but any changes will not take effect during this tournament.

The TV schedule for Ireland's matches is as follows…