MIKE DEAN has lifted the lid on some of the biggest myths and queries surrounding his esteemed Premier League career.

The Wirral whistler is set to call time on his 22-year stint in the top flight this weekend. 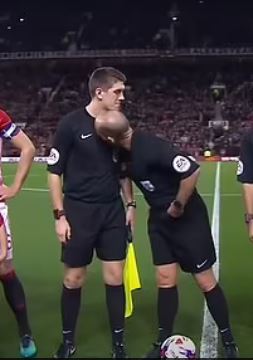 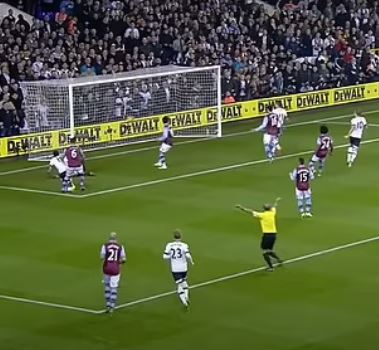 Dean, 53, has been involved in some extremely memorable moments, and has answered some of fans' biggest questions.

Prior to a Manchester derby, Dean was once spotted bizarrely sniffing his linesman's shirt.

Clearing up the incident, he told Sky Sports: "I wouldn't say I sniffed my linesman, I sniffed his shirt.

"Ian puts this oil stuff on his shirt, and it stunk in the tunnel before the game, stunk going out and it just wouldn't go away… it was horrendous so I just sniffed it."

Dean also infamously appeared to celebrate a Mousa Dembele goal for Tottenham against Aston Villa in 2015.

He is keen to point out that he had just played a brilliant advantage.

"I got sucked in again. Because I love football, if I play an advantage and something works out, I give a thumbs up… I didn't do it on purpose."

He was spotted celebrating wildly as Rovers made the League Two play-off final in 2019.

A football fan like so many others, Dean also admitted to singing "the referee's a w***er" while at Tranmere games.

He will be the VAR official as Everton take on Crystal Palace tonight, before being handed his final assignment on Sunday. 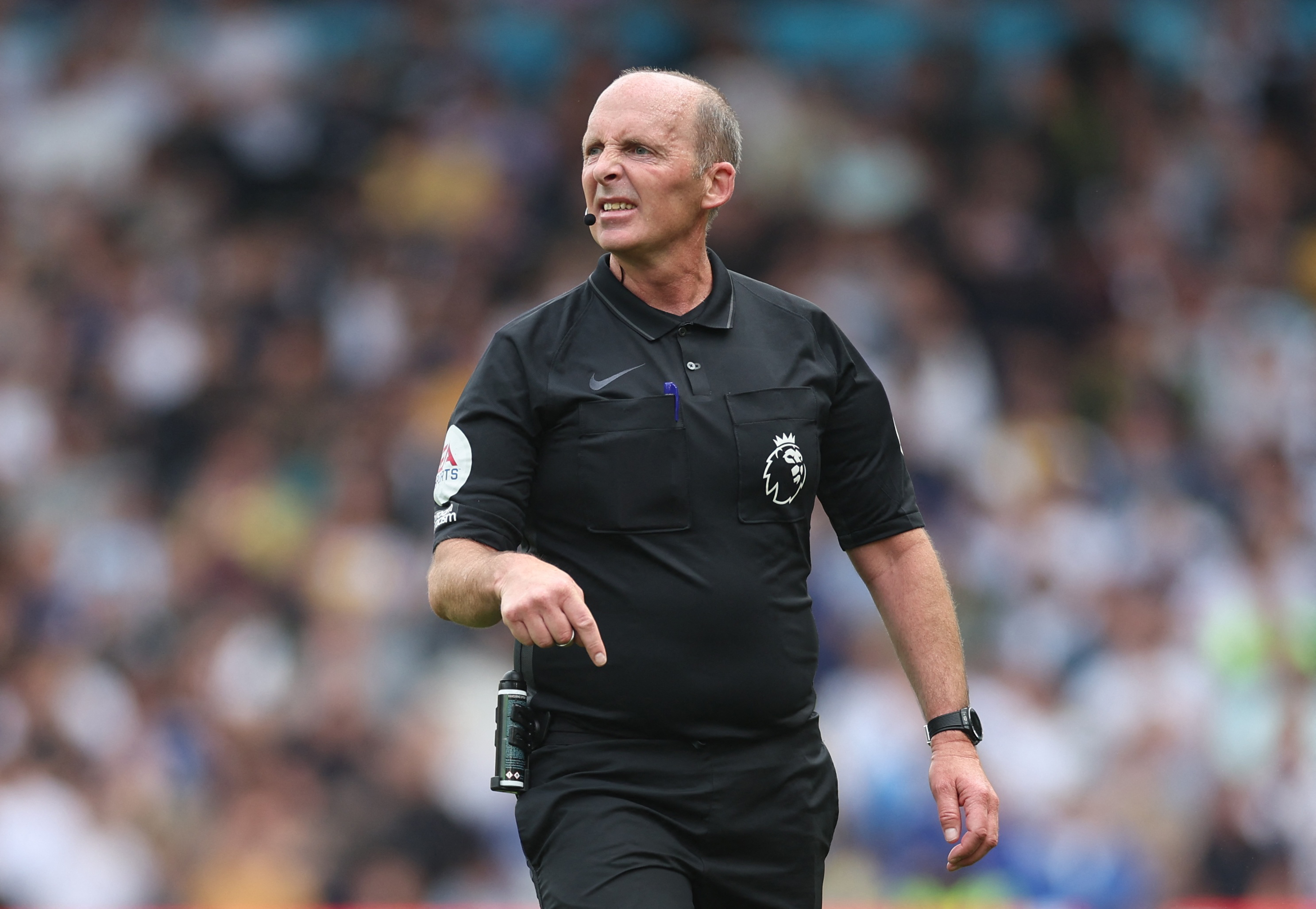