THE Italian Football Federation (FIGC) are lining up an alternative stadium for November's clash against Switzerland.

The Azzurri are scheduled play at San Siro again – but according to tuttomercatoweb a new venue is on the cards after Gianluigi Donnarumma was subjected to boos in Milan last week. 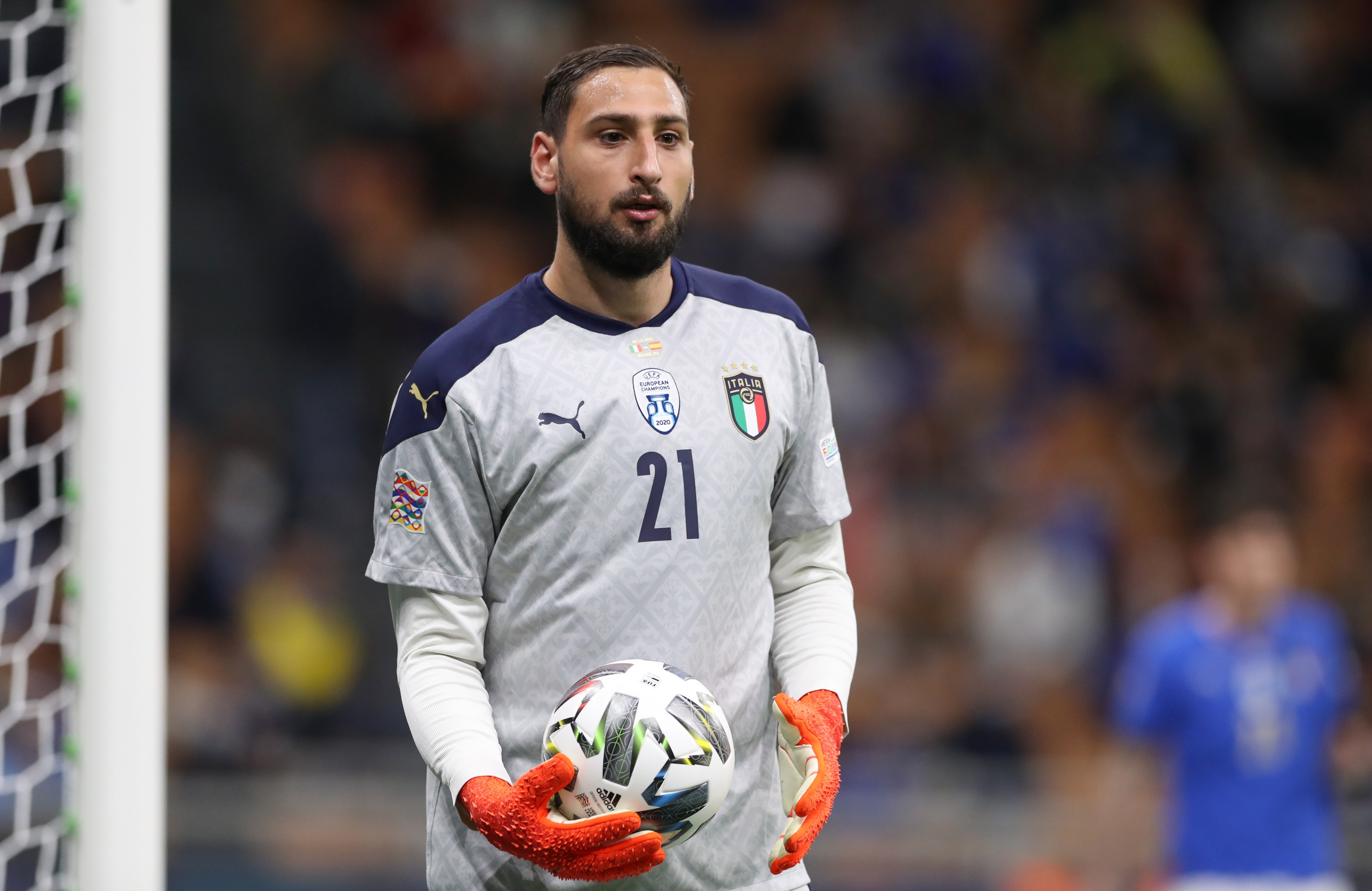 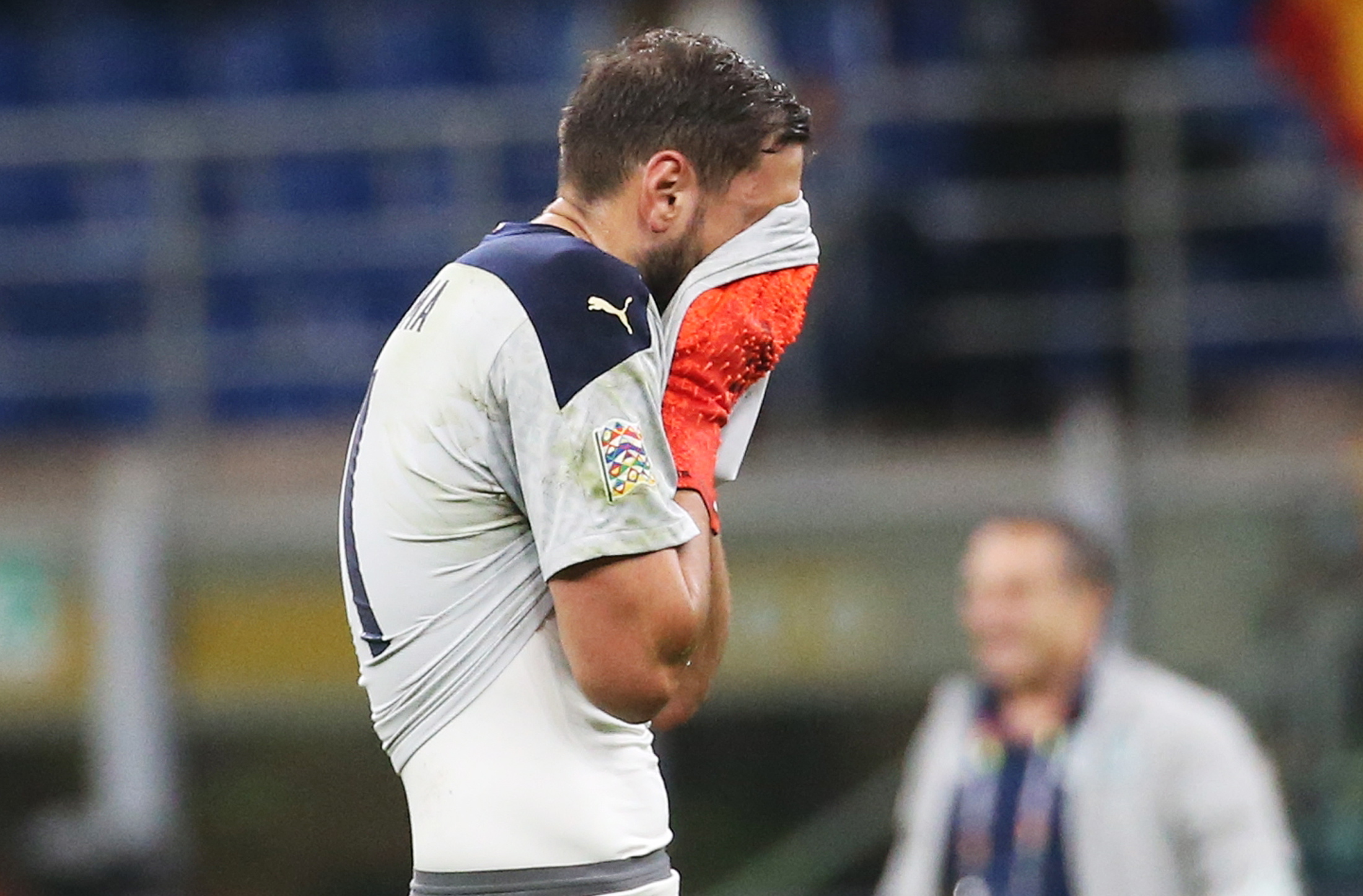 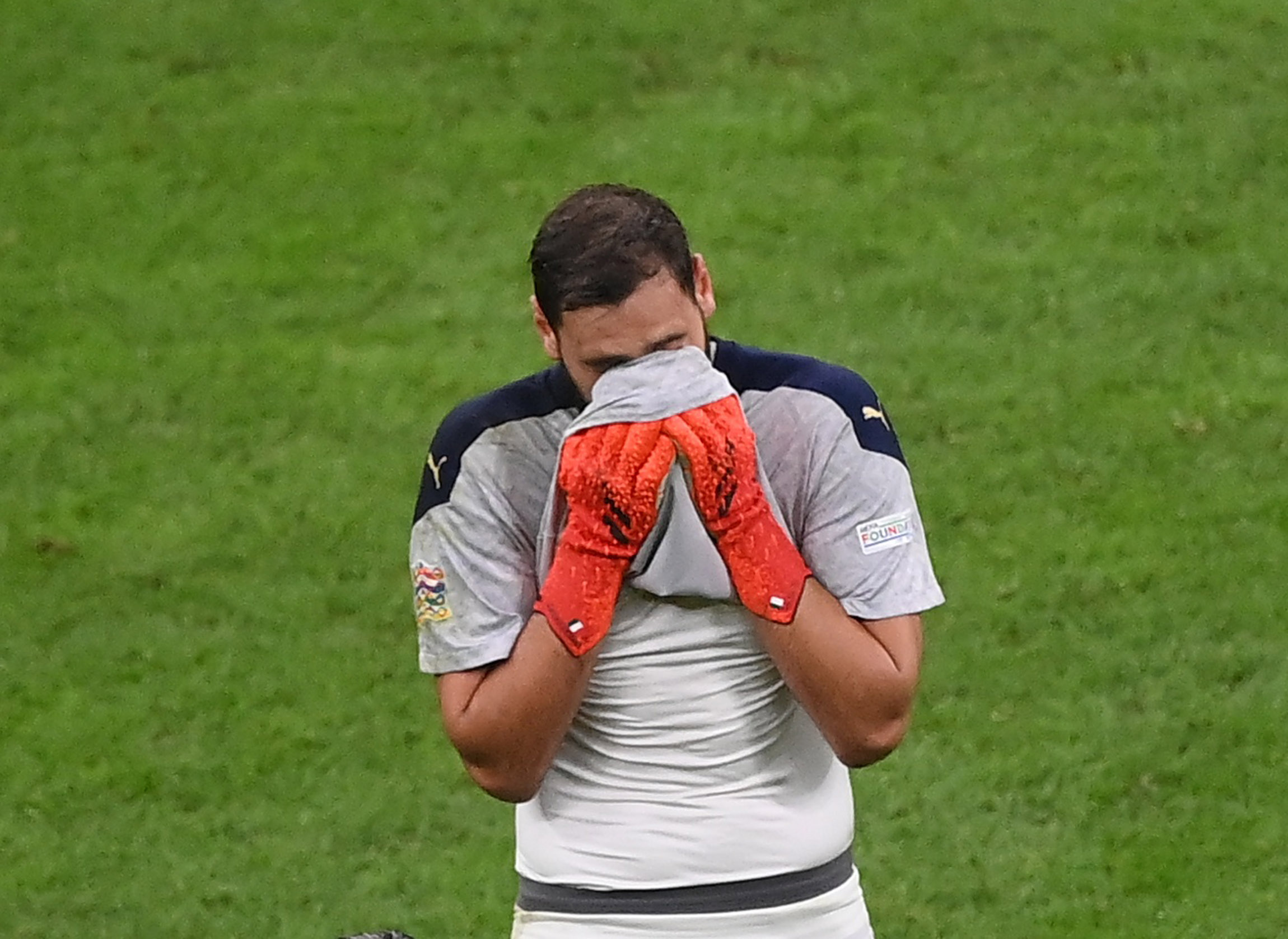 The 22-year-old left boyhood club AC Milan for PSG in the summer on a free transfer after his contract expired.

It's a decision that has not gone down well with the Rossoneri faithful who loudly booed and whistled him on his return to San Siro in the Nations League defeat to Spain.

The FIGC have decided to change the stadium for Italy's next home match result of the jeers.

Roberto Mancini's side take on Switzerland in a crucial World Cup qualifier on November 12 and it's not yet clear where that will be.

Rome's Stadio Olimpico has been touted as a possible venue, but the stadium hosts a rugby match between Italy and New Zealand six days earlier.

And after complaints by Roma and Lazio bosses Jose Mourinho and Maurizio Sarri, it's not clear if the pitch will be in a suitable condition to hold the game.

The Gewiss Stadium in Bergamo is another possibility, as is the Mapei Stadium in Sassuolo and the Allianz in Turin.

Grounds in Florence, Udine, Palermo and Bari are also being lined up as alternatives.

And victory over the Swiss next month would effectively confirm qualification for Qatar 2022 as group winners.

The need to relocate to a different stadium to avoid jeers towards Donnarumma doesn't seem likely to be a problem.

Italy's home internationals last month against Bulgaria and Lithuania were played in Sassuolo and Florence respectively.

But the goalkeeper may have been shocked by the reaction from the home crowd after he helped Italy to Euro 2020 glory in July.

He said, as reported by Football Italia: "Evidently, there was a betrayal. In football and in everyday life, betrayal has to be repaid in kind. So let’s not be shocked by a few jeers."