Martina Navratilova believes British sensation Emma Raducanu is the real deal and has a shot at US Open glory.

Raducanu has matched her Wimbledon heroics of two months ago with another stunning run to the fourth round at Flushing Meadows.

The 18-year-old from Kent dropped just a single game in a comprehensive 6-0 6-1 third-round victory over Sara Sorribes Tormo.

And she has a real shot of making the last eight when she takes on American Shelby Rogers who dumped out world number one Ash Barty.

“The path has opened now, of course for everybody, but Emma Raducanu, what a story,” 18-time grand slam singles winner Navratilova told Amazon Prime.

“We talked a lot about her at Wimbledon. She went back to the drawing board here this summer and she’s worked her way through qualifying and she’s hardly lost any games.

“She was up 6-0 5-0 yesterday before she finally lost a game so she is looking really, really good. Her head is all working and her strokes are immaculate. I’m looking forward to seeing that match and then maybe more.

“You see special when you see it for the first time, you know that you’ve got something special, and she’s one of those people. It’s not hype, it’s real.” 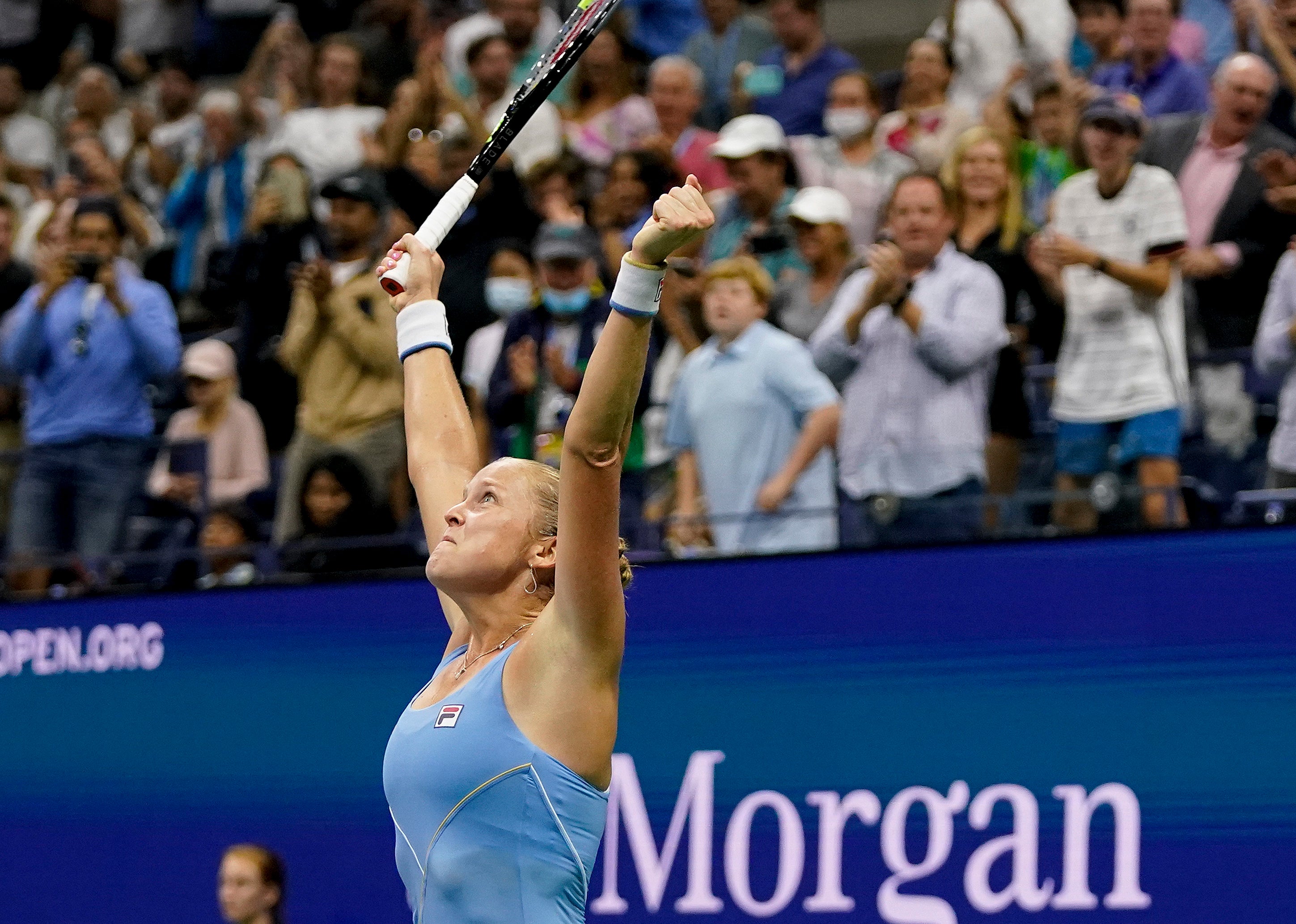 The 28-year-old, who has battled back from knee surgery and reached the quarter-finals last year, admits she will have to swot up on Raducanu.

“I’m going to have to do a little bit of scouting I think,” she said.

“But she’s fearless. She is playing very well and she’s inspired. It’s going to be a battle. I am ready for it.

“It’s really cool to see the younger generation coming up in this tournament, getting some big wins. It’s really impressive.

“Yeah, I’m going to have to bring my best tennis again in a different way I think, though. Every match. That’s the cool thing about tennis, you have to adjust every single time and make a new strategy.”