‘It’s time to hang up my gloves’: Amir Khan announces retirement from boxing

Amir Khan has announced his retirement from boxing, three months after his TKO defeat by rival Kell Brook.

Khan, a former unified world champion at light-welterweight, won silver for Great Britain at the 2004 Olympics in Athens.

The latter accolade made the Bolton-born fighter Britain’s youngest ever boxing medalist at a Games. Khan, now 35, was just 17 at the time.

He retires from professional boxing with a record of 34-6 (21 knockouts), with his final outing having been his sixth-round loss to compatriot Brook.

A bout between the pair had been talked up for years and finally took place this February, with Brook coming out on top in Manchester. The Sheffield fighter announced his own retirement last week. 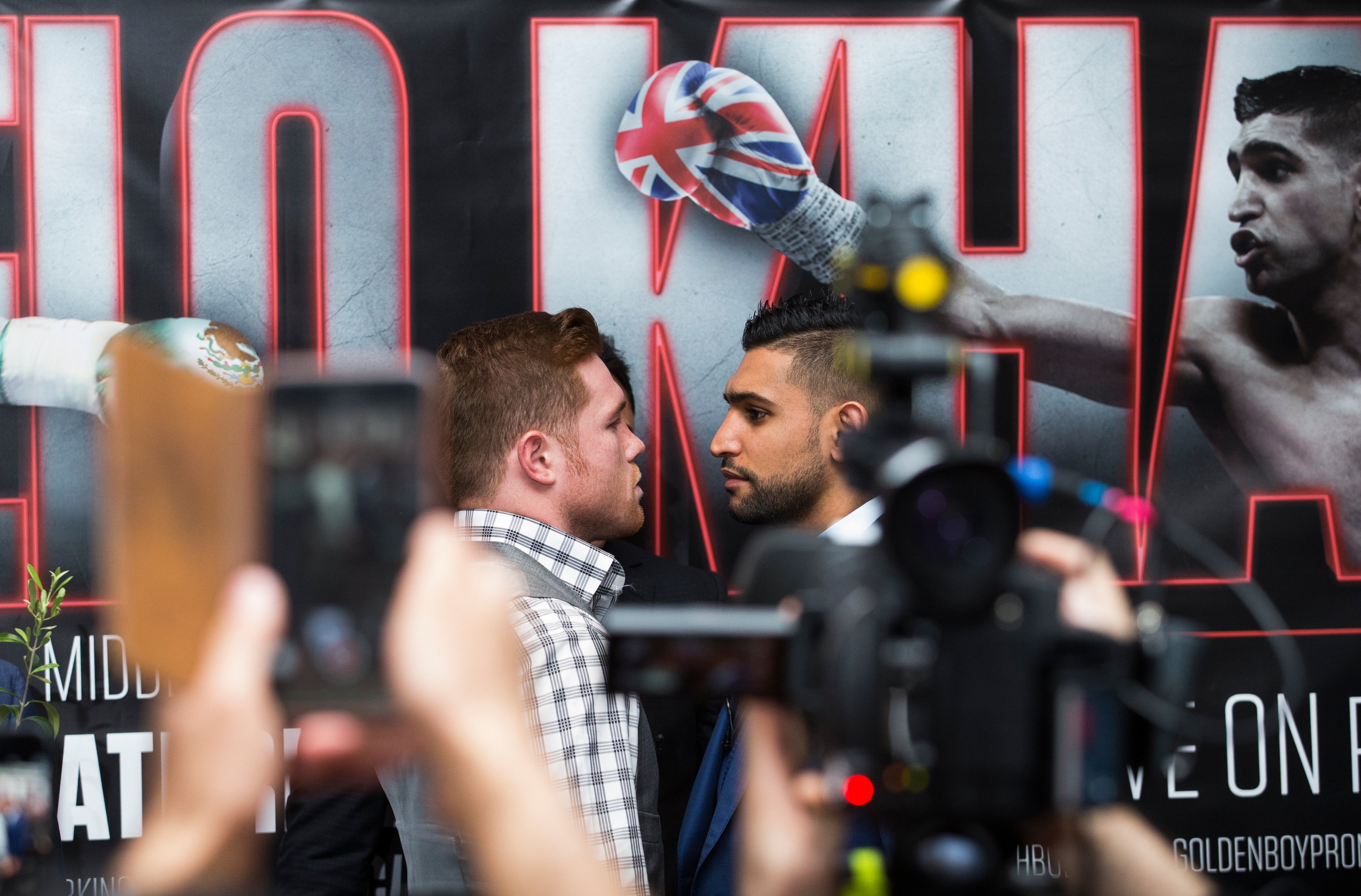 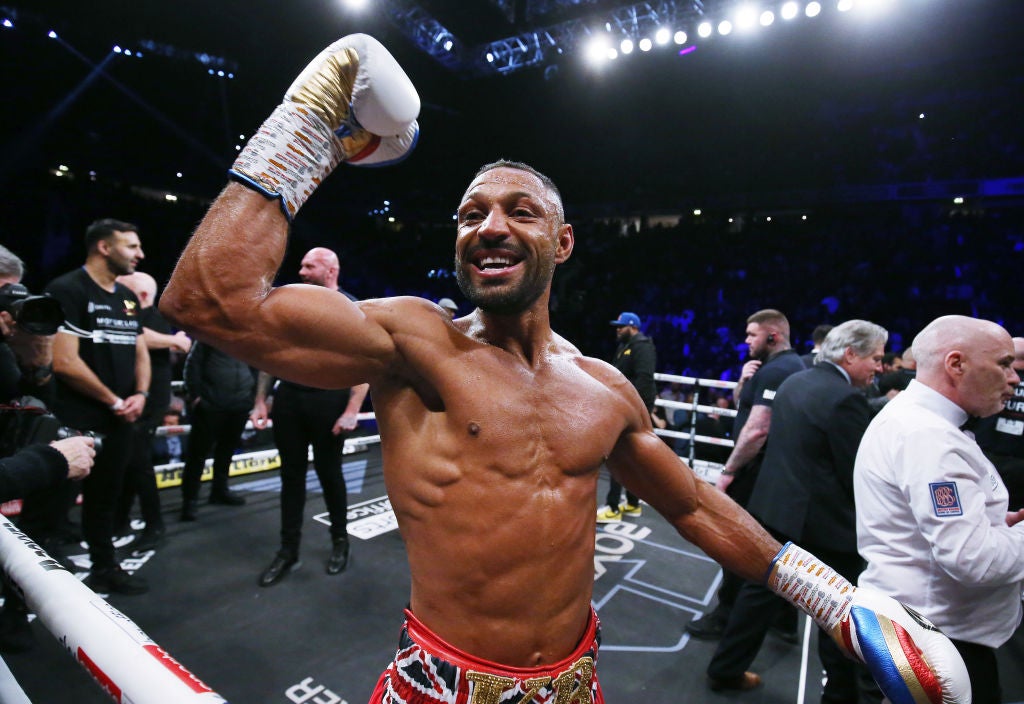 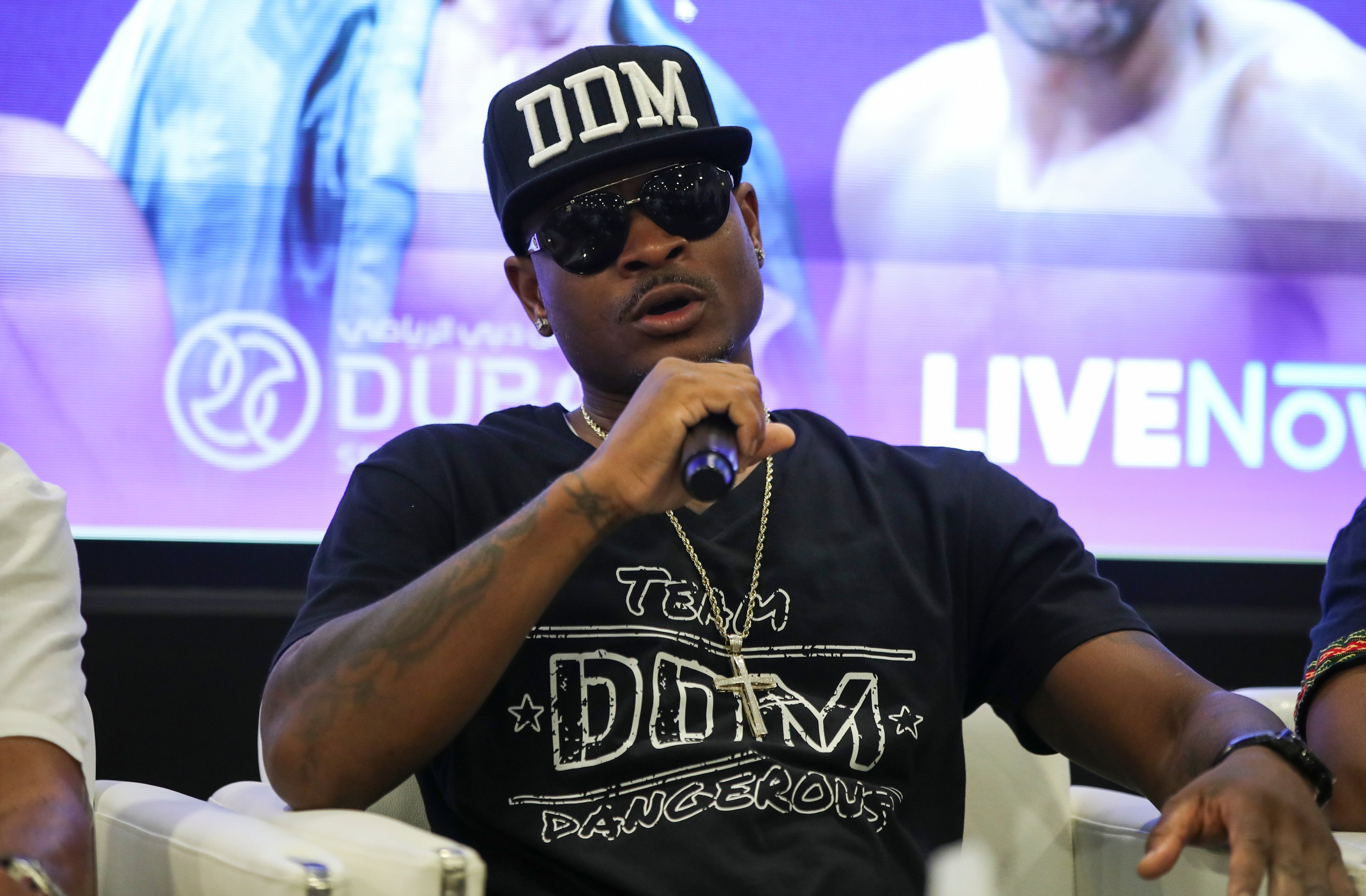 Khan wrote on Twitter on Friday: “It’s time to hang up my gloves.

“I feel blessed to have had such an amazing career that has spanned over 27 years.

“I want to say a heartfelt thanks to the incredible teams I have worked with and to my family, friends and fans for the love and support they have shown me.”

Following his loss to Brook, Khan said during the post-fight press conference: “I’ll sit down with my family, but I think it could be [my last fight]. It’s something to think about, definitely.

“I’ve always said I never want boxing to retire me, I want to retire from boxing, and punishment like that sometimes in boxing… too much of that can be sometimes harmful in the future.

“The love for the sport isn’t like it was. I used to have that excitement and that push. I felt quite flat – a sign I maybe should be calling it a day.”

Khan and his wife Faryal Makhdoom now star in their own reality television show, Meet the Khans: Big in Bolton.

The first season aired last year, and the second began this April.