Home » Sport » Jack Grealish is such a genuine, humble guy and doesn't realise how famous he is, says dad of Man City star's No1 fan | The Sun

Jack Grealish is such a genuine, humble guy and doesn't realise how famous he is, says dad of Man City star's No1 fan | The Sun

JACK GREALISH is a genuine, humble guy that doesn't realise how famous he is, says the dad of his No1 fan.

The Manchester City ace has been criticised in some quarters of late for his off season partying, with Danny Murphy the latest to have a pop. 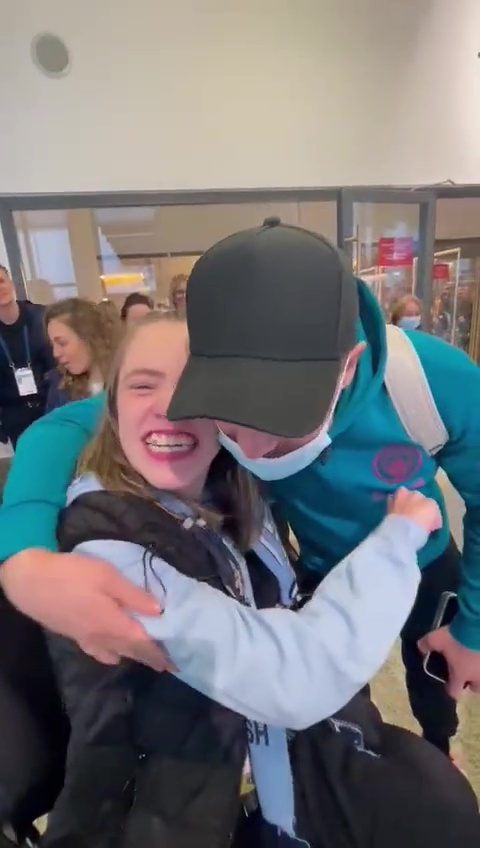 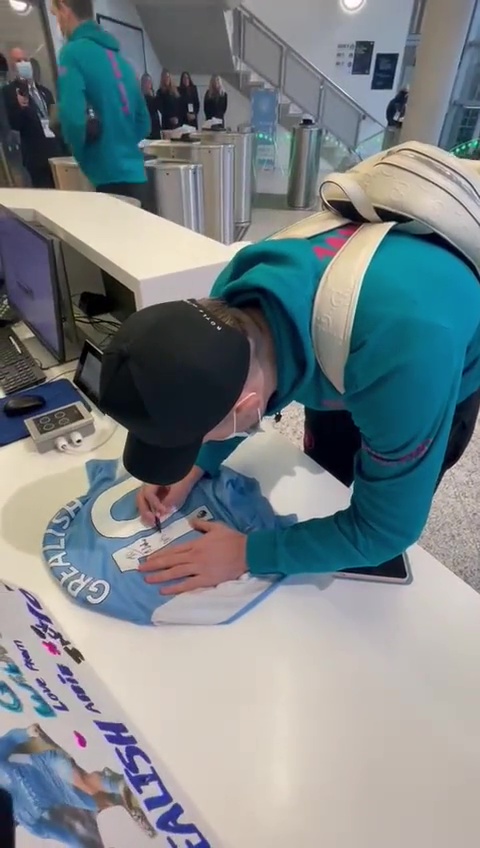 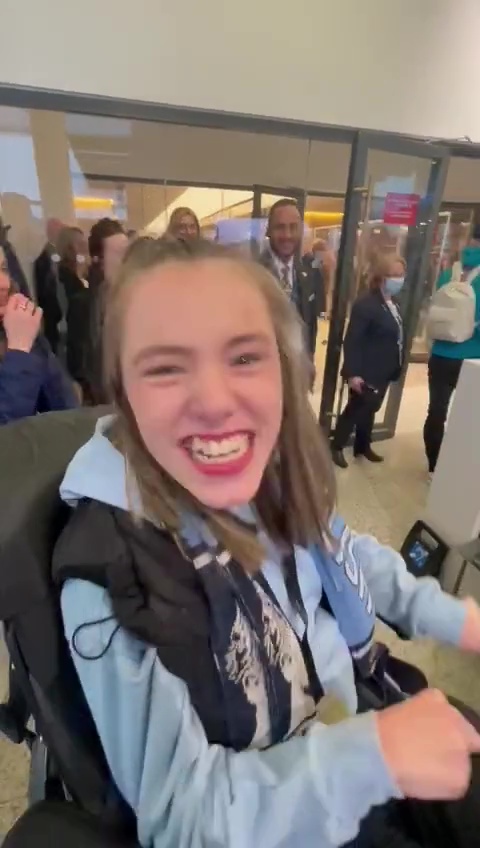 Plenty have leapt to the midfielder's defence, however, including emotional fan Graham, whose disabled daughter Abbie is Jack's biggest supporter.

A clip went viral back in February, when Grealish made Abbie's day by signing a shirt before giving her a hug.

Amid criticism from the likes of Murphy, Graham phoned into talkSPORT to shed some light on the real Jack.

He said: "I don’t know if you saw the viral video when Jack met the girl in the wheelchair? That’s my daughter Abbie, so after that Jack invited us down to the Brighton game in his box with his family.

“There’s another viral video of my daughter giving Jack a present, she gave him some Peaky Blinder cufflinks, we spent the whole night there.

"Jack came in after the game, quarter past midnight he’s walking round the Etihad stadium trying to get me a taxi on his phone.

“It wasn’t just a five-minute greet where you think he’s just being nice for that five minutes. He literally doesn’t know how famous he is, he thinks he’s just Jack from Birmingham still.

“I think he’s just living his normal life like any young lad at his age would and he doesn’t really realise how famous he is, I know that might sound daft but if he does realise it doesn’t show.

Grealish parties in Las Vegas pool with huge Prem rival – can you spot who?

“He’s such a genuine, humble guy and I think he’s the poster boy. He’s so good looking, he’s probably the best English player since Gascoigne talent-wise and you know what the press are like."

Graham went on to add that Abbie is now best pals with Grealish's sister Holly, who suffers from cerebral palsy.

He continued: "He was great with us. We keep in touch all the time with his family, his sister Holly who has cerebral palsy is best friends with my daughter now, they talk every single day.

"We were absolutely overjoyed and obviously when we got inside the ground, Mandy who’s his PR representative came to see us and said ‘there’s a shirt of Jack’ and then Kyle Walker came down to meet my daughter and Kyle is lovely as well.

"One valid point what I think people need to realise, when he did this for my daughter his PR said to us he hasn’t told anybody at the club he’s doing this, none of the press people knew.

"She’s got three signed shirts off him now, she’s costing me a fortune in frames!" 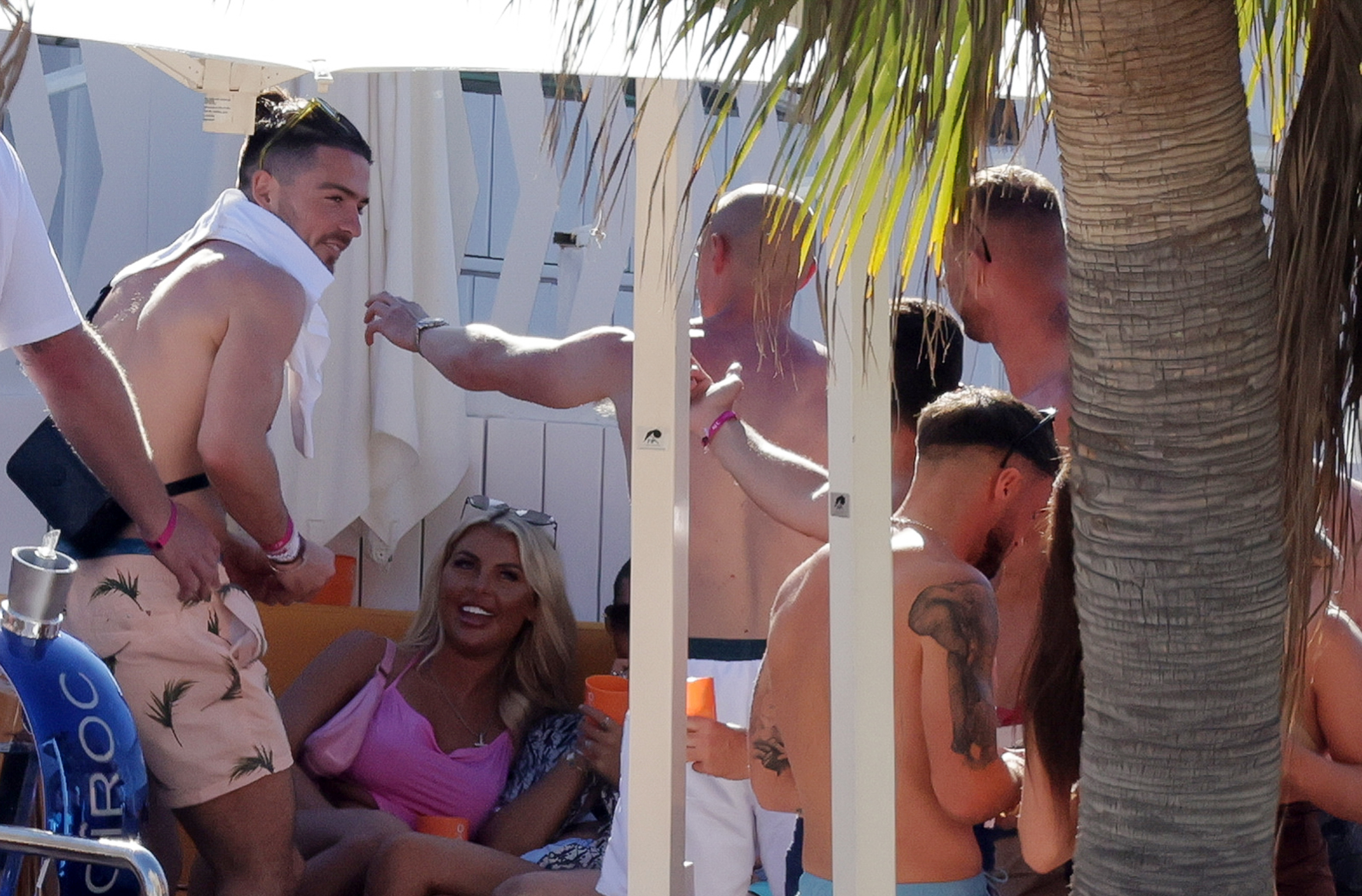 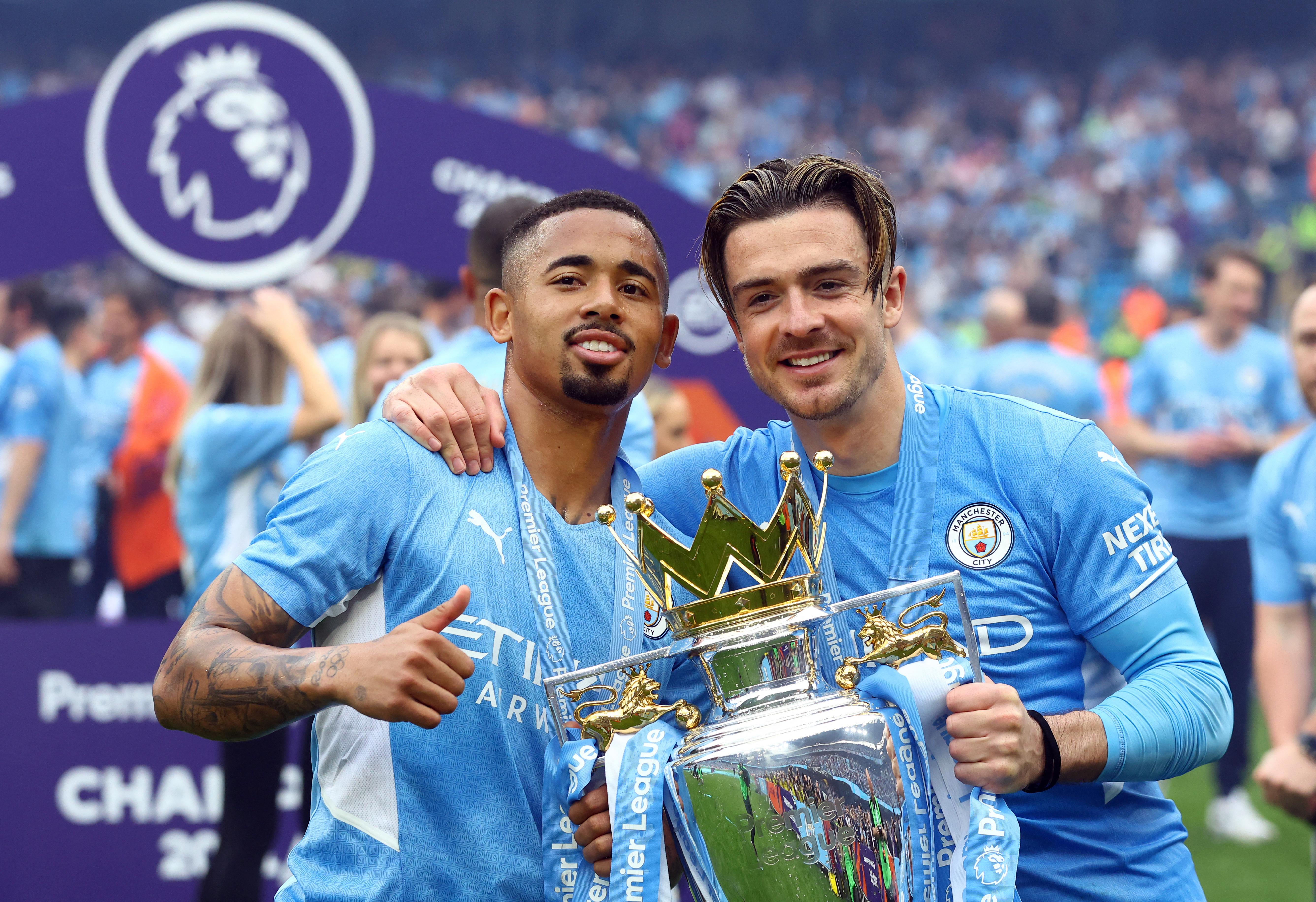