DEFIANT Sasha Attwood has praised her boyfriend Jack Grealish for making his mega-move to Manchester City after opening up about her troll hell.

Ex-Aston Villa captain Grealish last night became the most expensive British footballer ever after his £100million deal was announced. 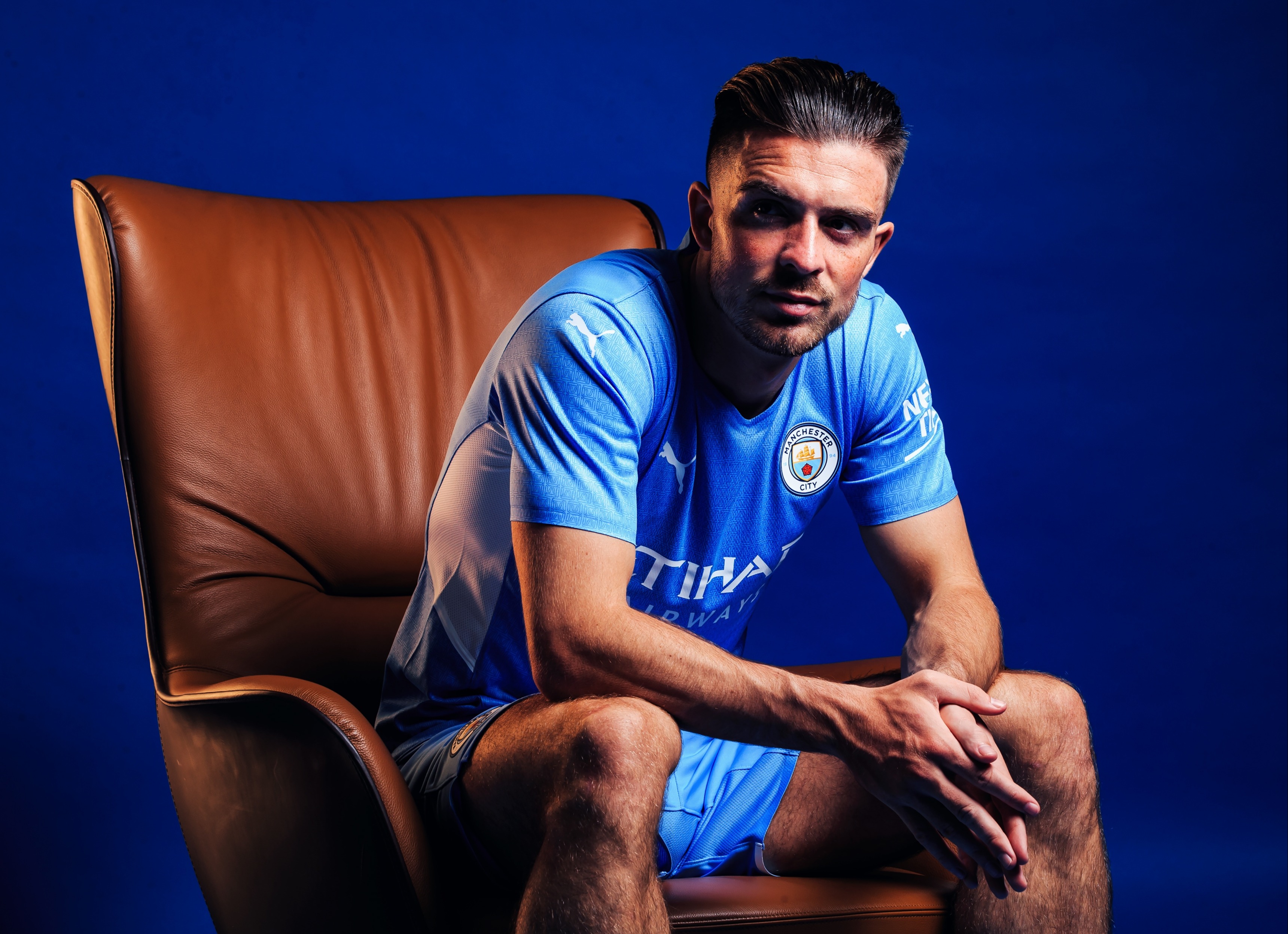 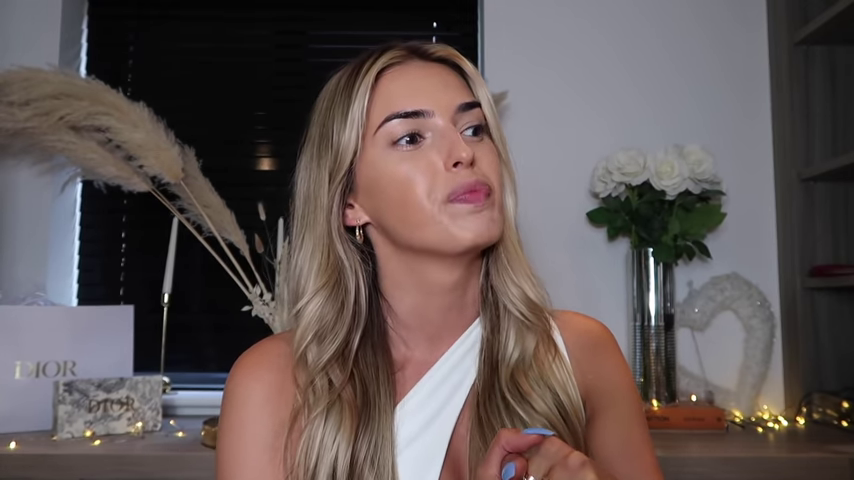 In a touching post Sasha Attwood said that she was “so proud” of midfielder Grealish, 25, and shared the Manchester City post confirming the news on her Instagram story.

Model Sasha, 25, previously revealed that she had been getting 200 death threats a day from fans after their relationship became public during the Euros.

The couple had historically kept their love life out of the public eye, and had not posted about each other on social media.

But the model appears to have had a change of heart and has publicly shown her support for Grealish after his move to City was confirmed.

Speaking about their relationship openly for the first time on her YouTube she said: "It's not been a secret at all. It’s just something that I’ve not posted about.

“I don’t post my relationship over social media like a lot of people don’t want to. There’s nothing wrong with that.

“That's a very big part of my life, but it's not something that I want to splash all over social media.

“It's just something private and there's nothing wrong with that you don't have to post to prove anything.”

Sasha has also been inundated with comments on her social media after opening up about her troll hell.

Hundreds of people have wanted to show their support to the blonde stunner, telling her to “stay strong” and that she “didn’t deserve” any of the vile abuse she had been getting. 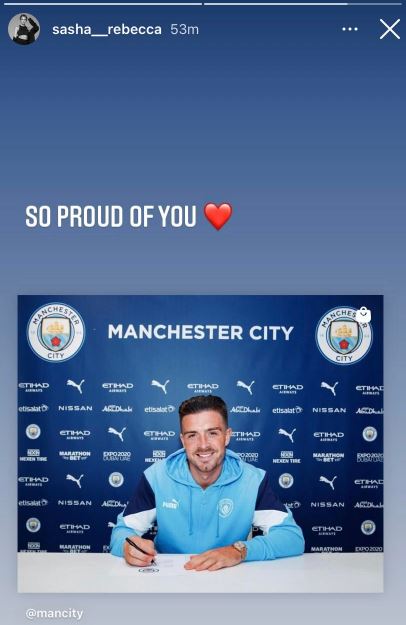 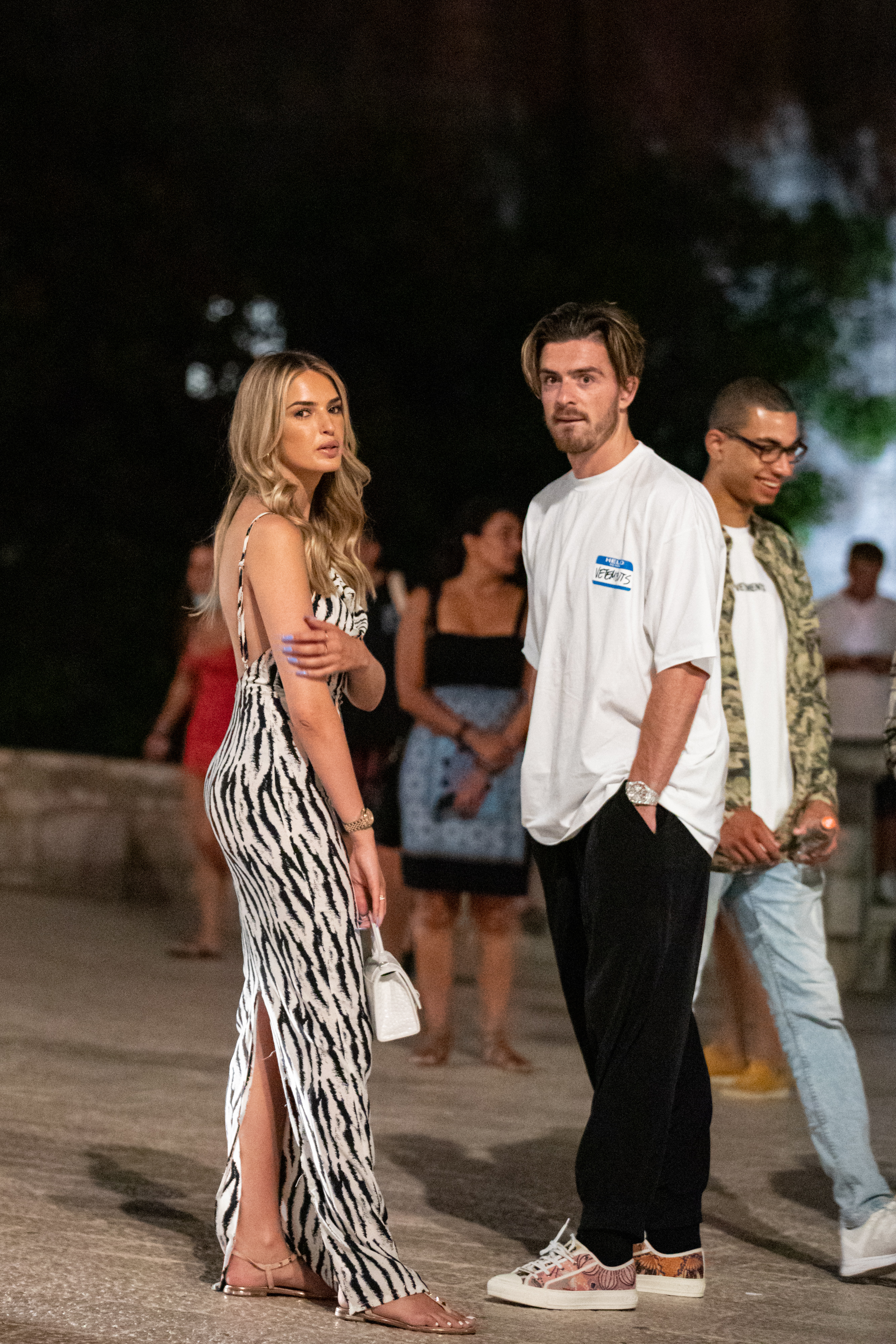 The pair were seen getting into at taxi at the rear of the tapas style restaurant to celebrate his mega move.

The Three Lion’s ace also paid tribute to his 19 years with Villa, thanking them on social media and declaring “I loved every minute of it”.

He is now the sixth most expensive footballer in history, behind only Neymar, Kylian Mbappe, Philippe Coutinho, Joao Felix and Antoine Griezmann.

He signed a six-year contract with the club, saying: "I am incredibly happy to have joined Manchester City.

"City are the best team in the country with a manager considered to be the best in the world – it’s a dream come true to be part of this club.

"Over the past ten seasons, they have won major trophies consistently. Pep coming here has taken them to the next level and the football this team plays is the most exciting in Europe.

"To play for Pep and learn from him is going to be special and it’s something any top footballer would want.

"The facilities are amazing, and I honestly can’t wait to get started, meet everyone and get playing." 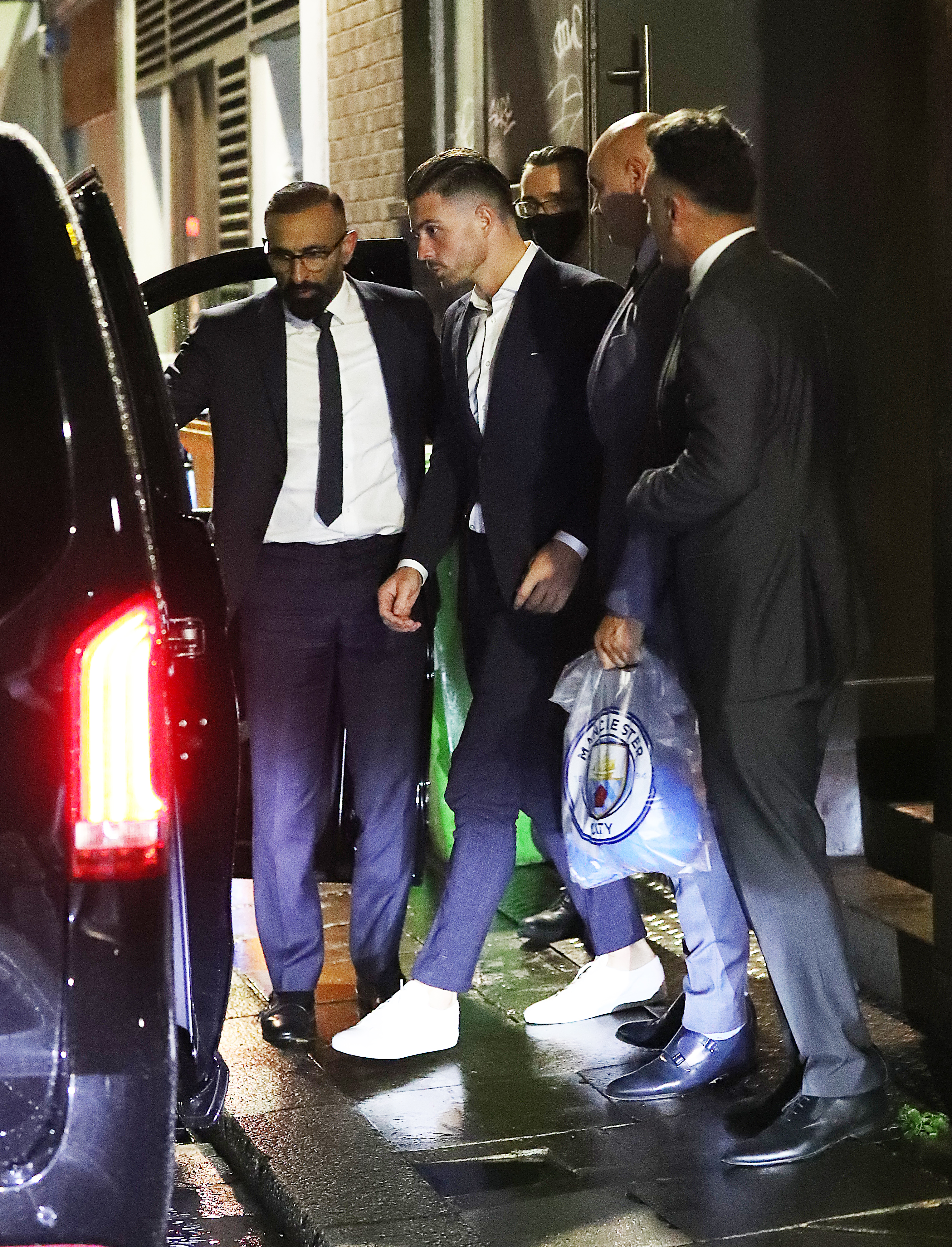 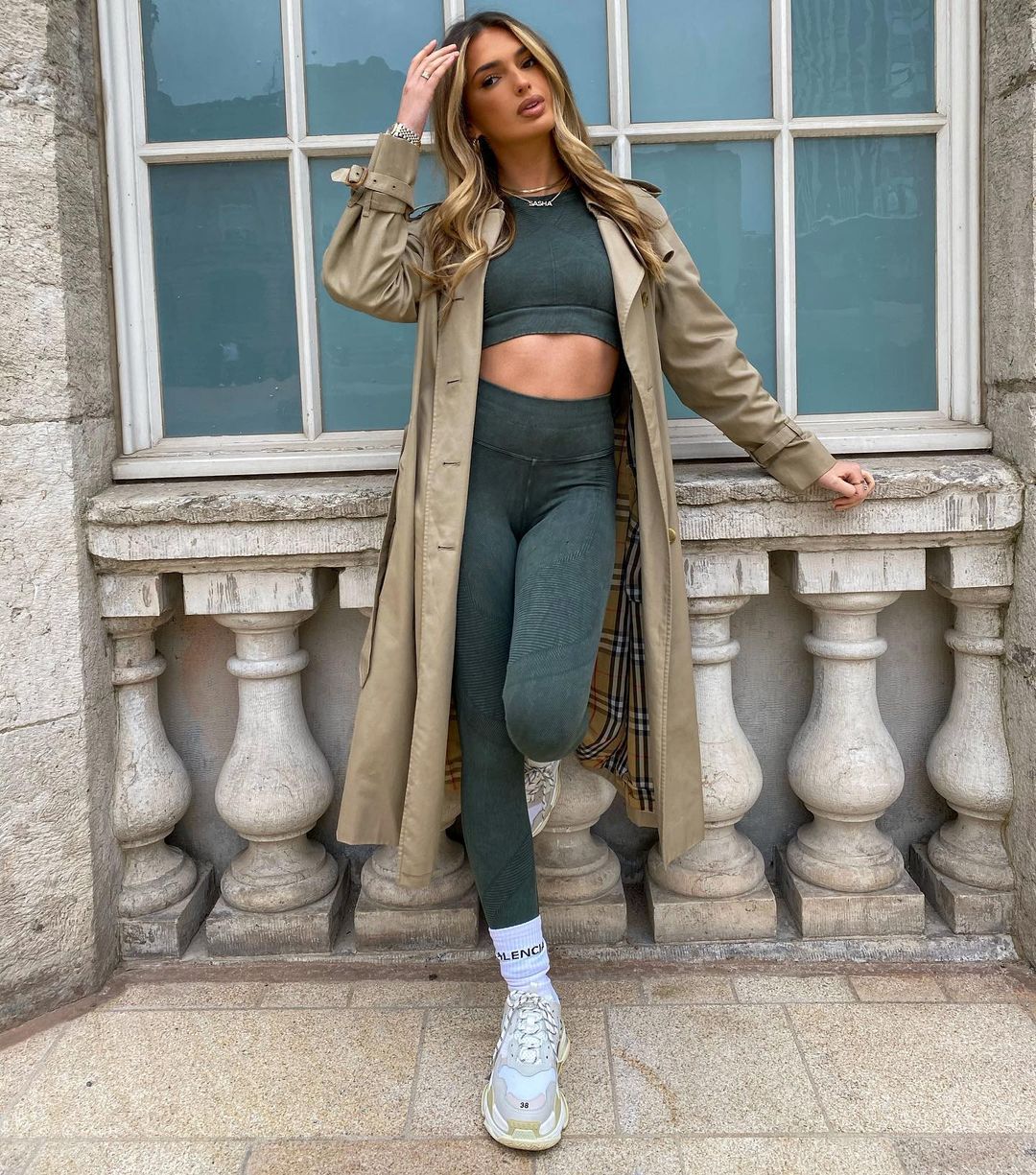 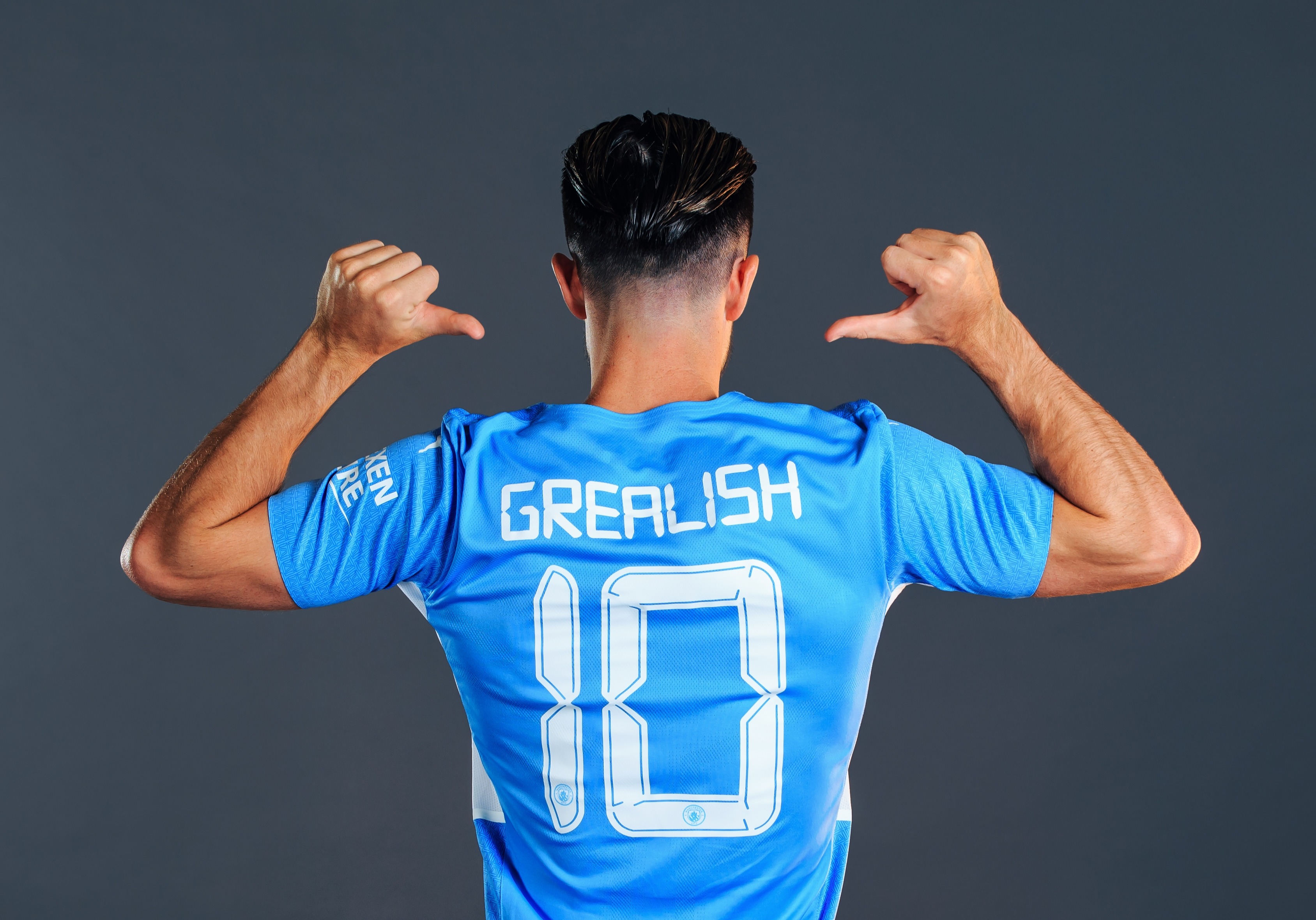