JACK WILSHERE has named his England XI to play Germany in response to Gary Neville picking his team.

The ITV pundit wanted to see Wilshere's team after the former Arsenal midfielder criticised his omission of Phil Foden and Jack Grealish. 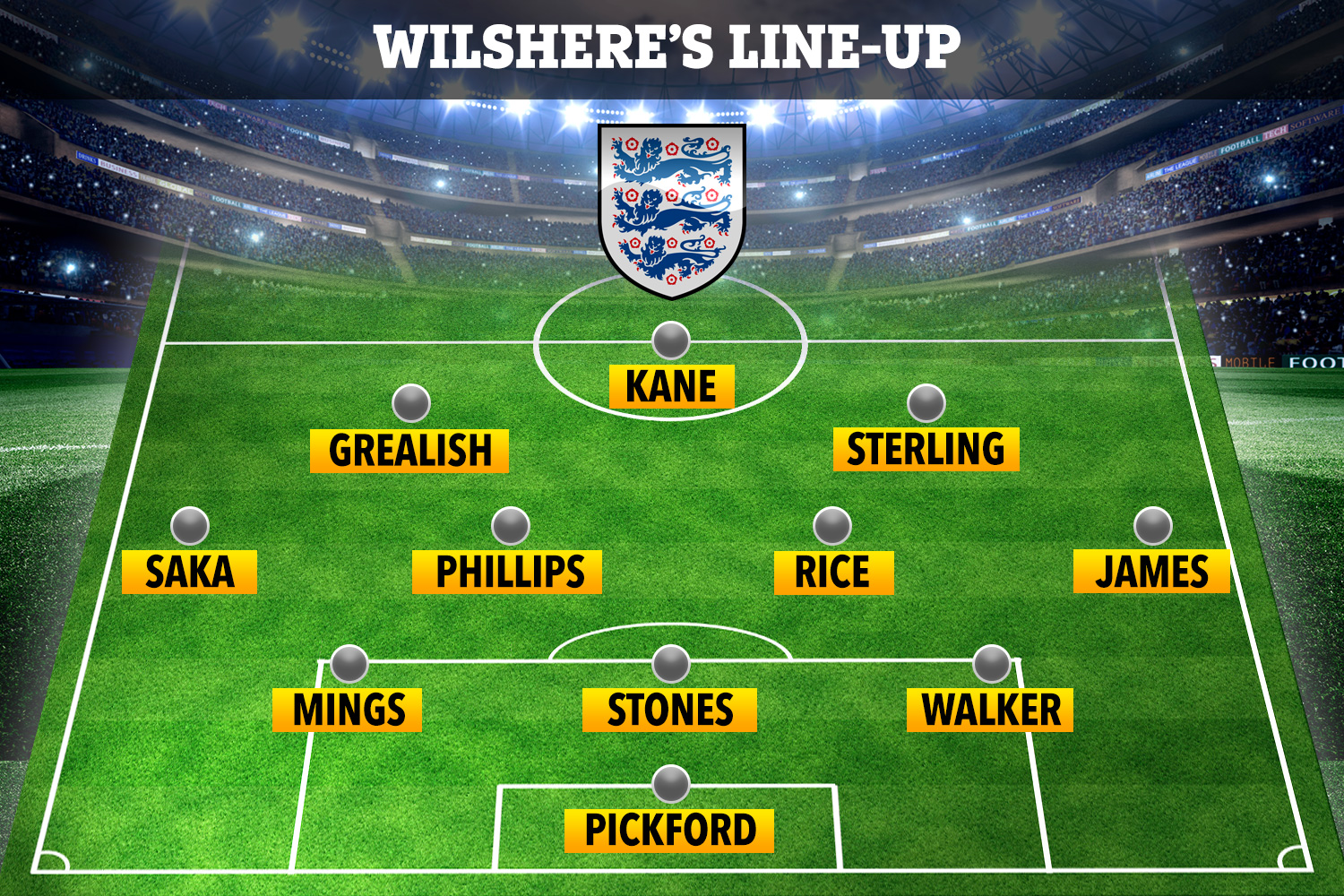 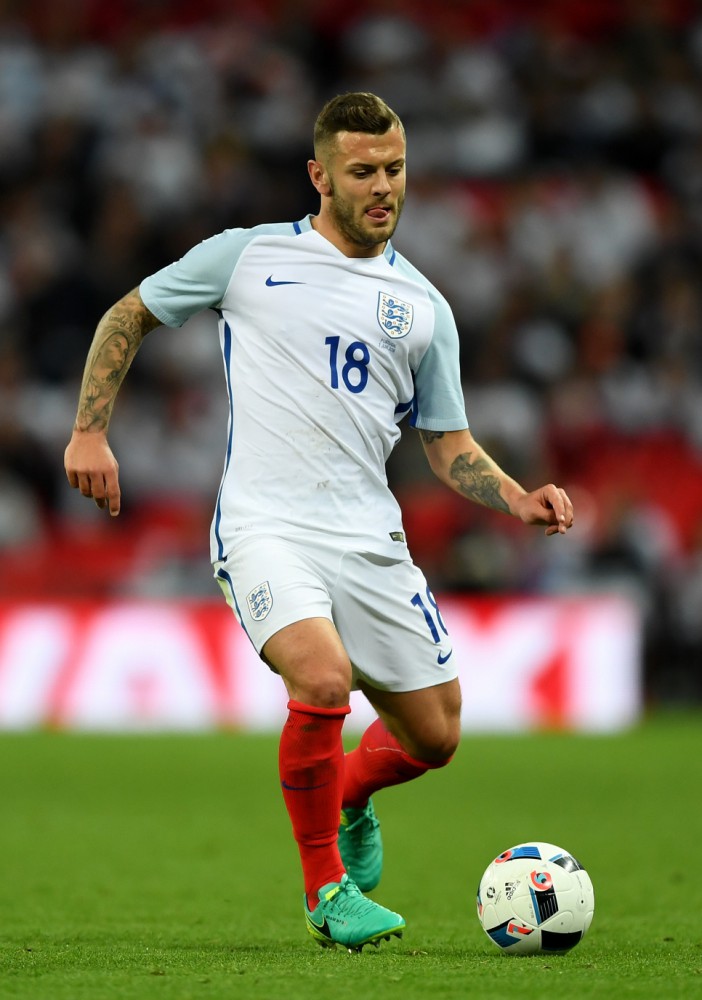 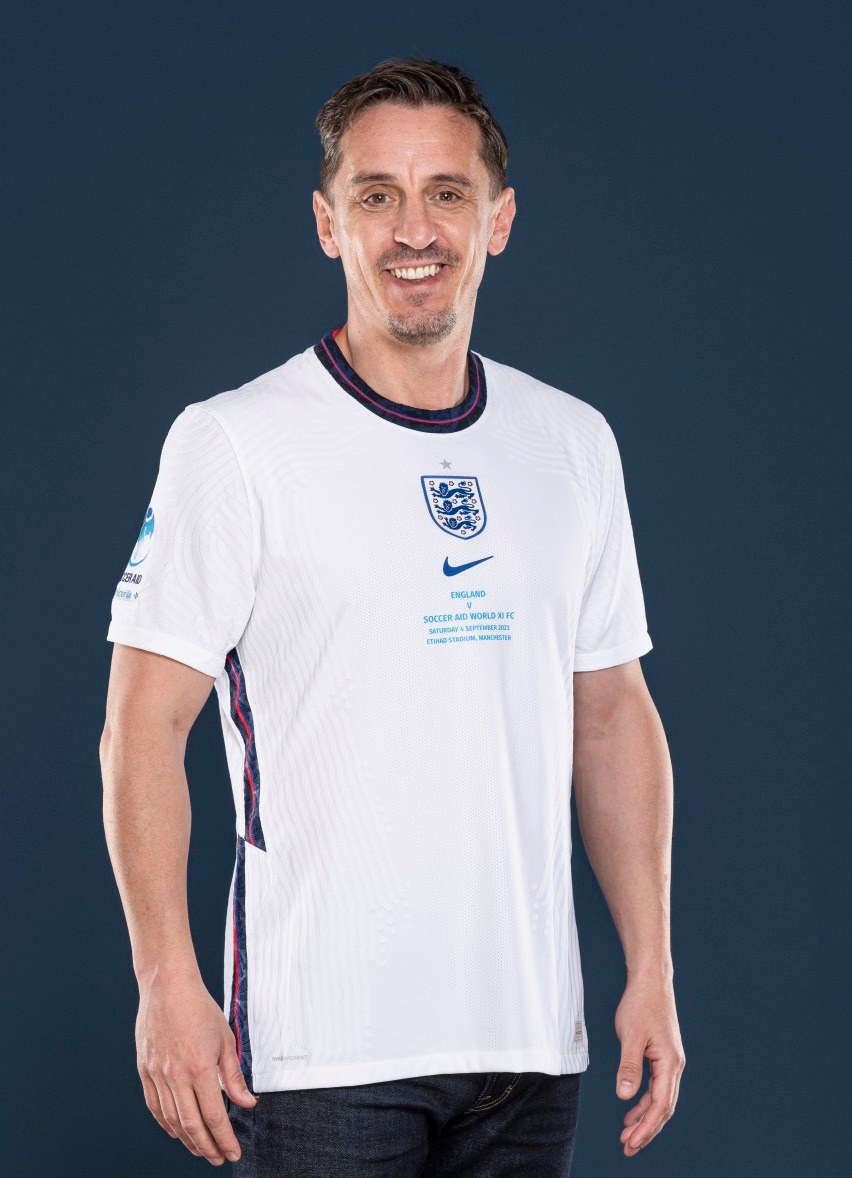 Instead, he picked Grealish on the right flank after he impressed with an assist against Czech Republic.

And he added a caption that reads: "There you go mate. Sterling instead of Foden because he is our only goalscorer at the moment.

"Let's have a go and take control, get an early goal then make changes. Remember we have 5 subs."

But his line-up drew backlash from fans, who could not believe Maguire or Luke Shaw did not make the cut.

One fan accused Wilshere of anti-United bias, saying: "This guy really doesn’t like the fact we ended their 49 unbeaten run, where are Shaw and Maguire?"

But it was Maguire's exclusion that drew the fiercest criticism – the 28-year-old clearly impressed in place of Mings against Czech Republic.

Neville replied to Wilshere's line-up saying he did not dislike his selection, despite the lack of United players featuring.

Earlier on Thursday Neville posted his line-up to face Germany, and raised eyebrows by his failure to include a goalkeeper.

The former England defender went with a team similar to the side that started against Czech Republic.

The only personnel change he made was Reece James coming in to replace Grealish, while the formation switches from 4-3-3 to 3-4-3.