That's according to bookmakers Betfair, who've priced the Red Devils as clear favourites to clinch his signature. 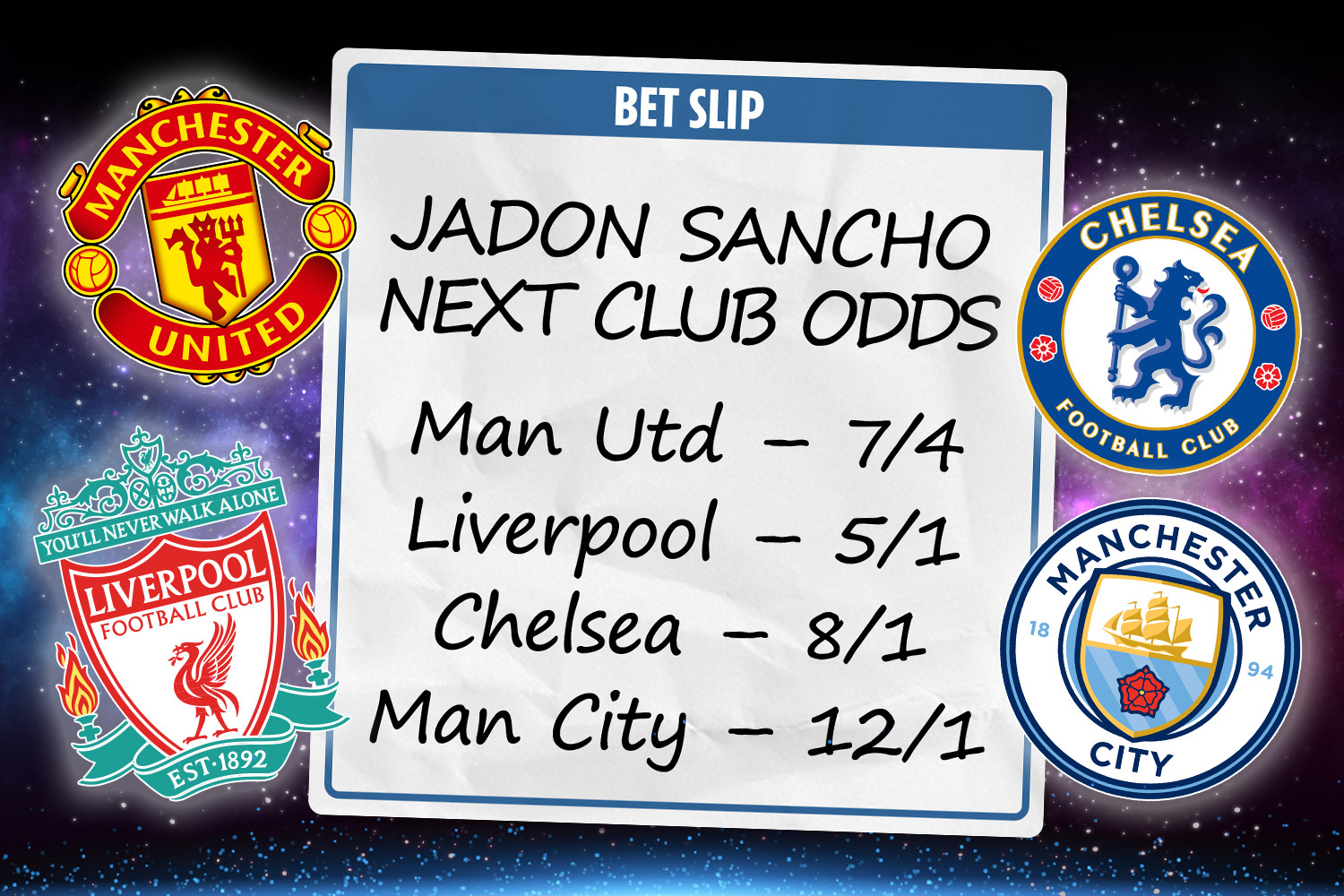 But German newspaper BILD claim they'll try again this year at a significantly reduced price given the financial impact of the coronavirus pandemic.

It's believed United are ready to pull the trigger on a deal worth around £77m.

And Bild suggest that the 'transfer works' with Dortmund sporting director Michael Zorc having revealed that there's a 'gentleman's agreement' in place to allow Sancho's departure.

United want the deal wrapped up before Sancho heads off to the European Championships with England.

And bookmakers Betfair think there's a good chance of that happening at odds of 7/4.

Sky Sports pundit agrees and thinks Solskjaer and Co. will prioritise Sancho over a striker having signed Edinson Cavani to a new one-year contract.

He said: "If you look at the policy over the last couple of years since Solskjaer has come in, I don't think they will sign a striker now Cavani has signed.

"They have been desperate for Sancho but didn't get him last summer and were criticised for that.

"But they could look incredibly smart if they could get him this summer at half the price, having waited 12 months."

Liverpool are United's closest challengers at 5/1.

The Reds have been tentatively linked with a move for Sancho but his lowered price has seen their interest accelerate.

And they'll be buoyed by his recent interview with ESPN.

After scoring a brace against RB Leipzig last week, he said: "Will I leave the club? I don’t know about my future."

Chelsea are offered at 8/1 while a return to the Etihad Stadium with Manchester City is priced at 12s.