YOUTUBER Logan Paul has claimed his brother Jake is a 'bad motherf***er with a heavy right hand'.

Logan, who lost his one and only professional fight to fellow YouTuber KSI in November 2019, believes his younger brother can be a success in boxing. 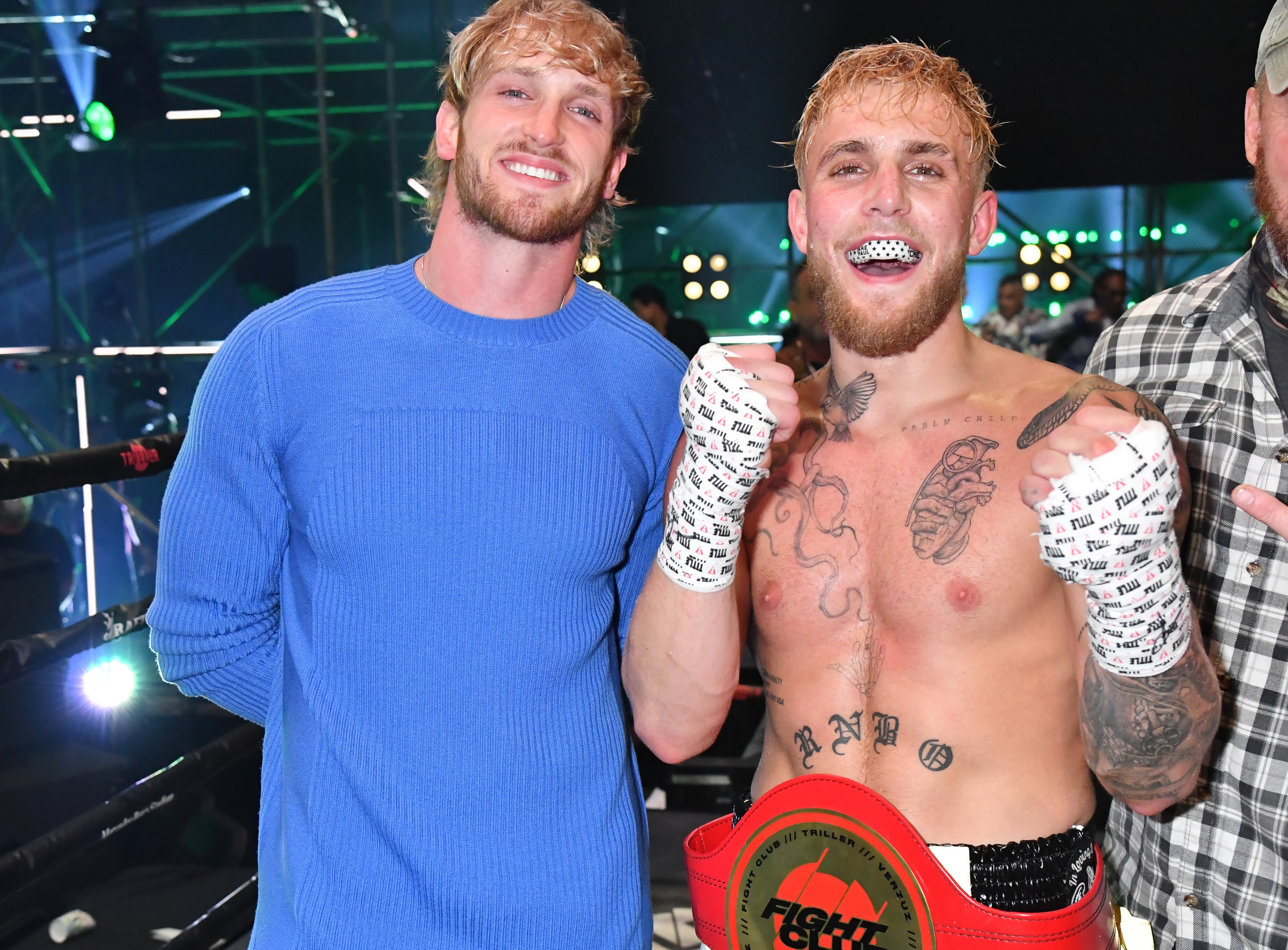 "He's not who you think he is. He's not the YouTube kid anymore.

"He's a f***ing bad motherf***er with a heavy right hand. There's a reason no one can survive those. No one has.

"And he's gonna continue doing so. Doubt him all you want, but you're gonna be wrong every time."

Logan's 24-year-old brother Jake has a 3-0 professional record in the ring, defeating Ben Askren by TKO in last weekend's bout.

The fight was a box-office smash as it reportedly drew in a whopping 1.5 MILLION pay-per-view buys.

A fight with Love Island star Tommy Fury could now be on the cards, although Jake may need to make the step up from cruiserweight to light-heavyweight.

Fury has a 5-0 record in the ring, defeating Scott Williams by TKO in his most recent scrap.

The American could also face KSI in a bid to avenge his brother's 2019 defeat.

KSI, 27, has called out Jake in a recent YouTube video, saying: "I'm going to fight Jake Paul, I want to fight Jake.

"There's a part inside of me that feels like I need to f*** him up.

"I know he's gonna be harder than Logan, but I'm knocking him out.

"Jake is still thriving and it pisses me off. Soon I will be the one to end this all."

Logan is also due back in the ring shortly, agreeing to an exhibition with undefeated ex-world champion Floyd Mayweather.