The pair headline tonight, but went face to face for the final time as they weighed in. 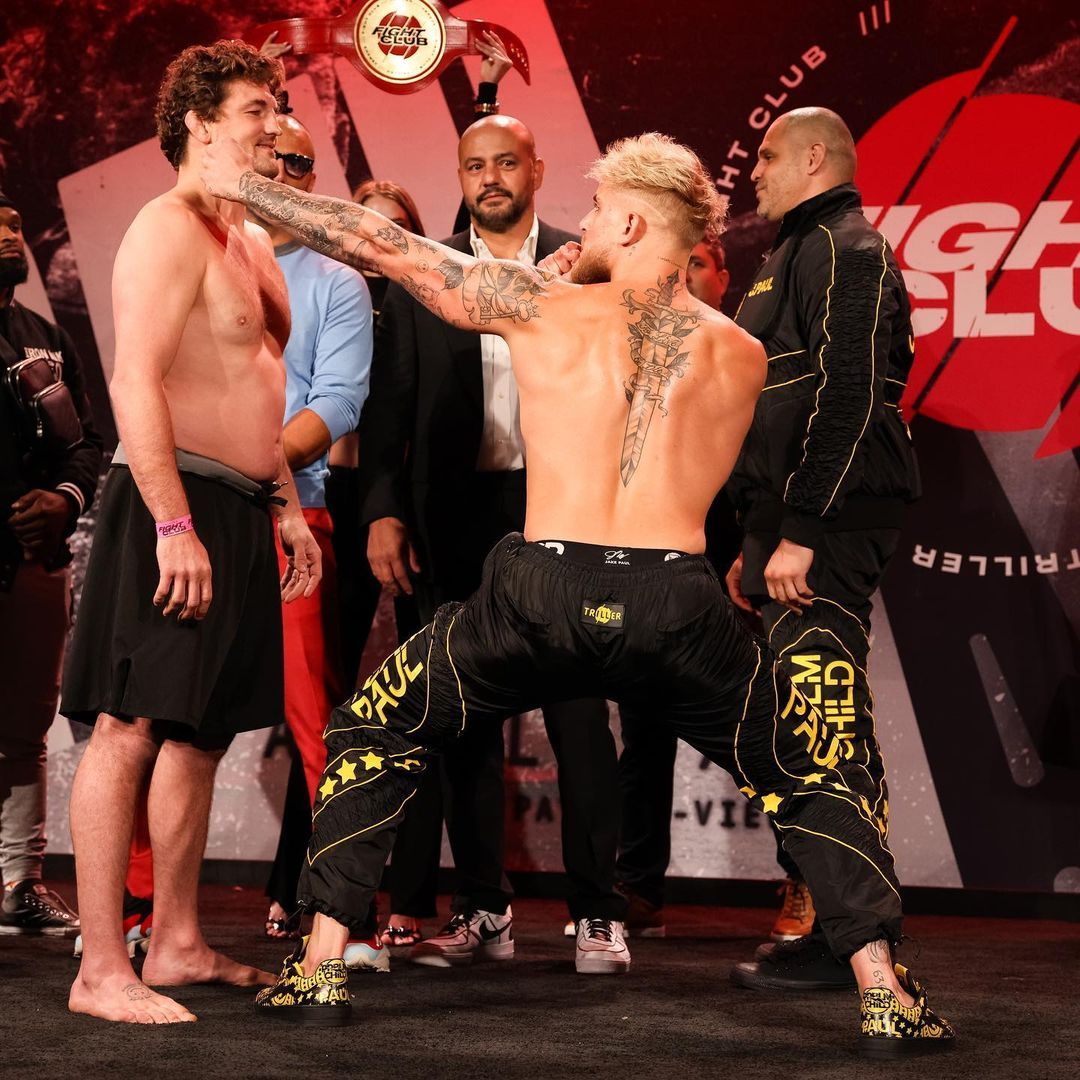 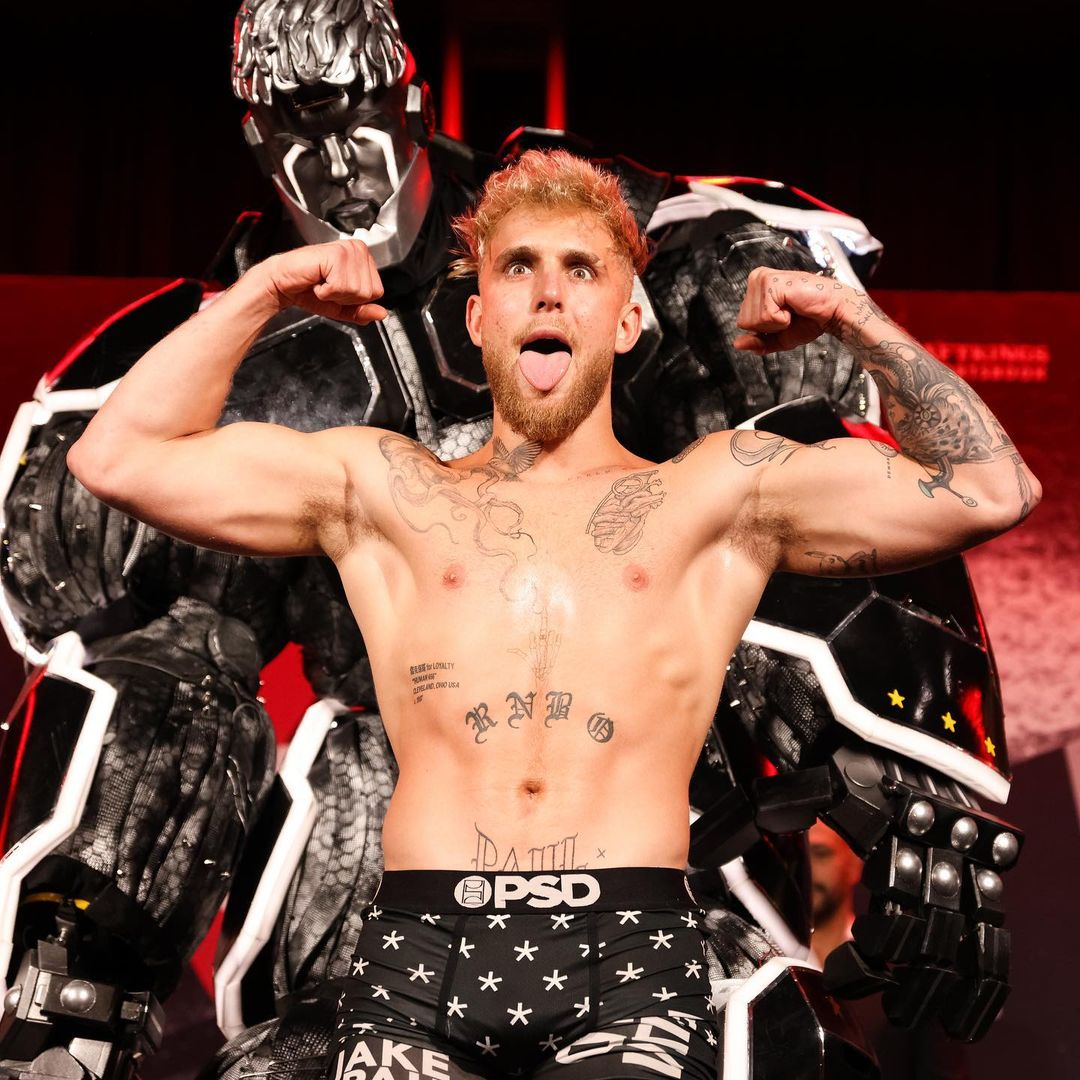 The YouTuber took a swipe at his opponent's physique, and revealed he will dedicate the fight to his bodyguard Shamir Bolivar, who sadly passed away this month.

"This is the last 24 hours we will all have to hear Ben Askren. This one means a lot for me, this one is for Shadow.

"I don't believe he makes it out of two rounds; look at the guy, he has a beer belly so he clearly didn't take training camp seriously.

"We all did the talking and the entertainment s*** but now it's time to let the fists fly."

Paul comes into his third fight with two knockouts in as many wins since turning professional in January 2020.

But his wins have only comes against online rival 'AnEsonGib' and ex-NBA star Nate Robinson, 36.

Despite the low-level competition, Paul faced the wrath of critics after he was asked to grade his skill level

He said: “I see myself as an elite fighter right now.

“A young prospect with a lot of motivation, a lot of hunger, and I think people see me as a shitty amateur.

But I’m excited again to show my ability on Saturday against Ben, who is a world class fighter."