There wasn’t any shadow-boxing at play in Thurles when these sides met two weeks ago. Both sets of players in Semple Stadium were looking for the win.

However, there wasn’t the same tension in the crowd that we saw in Wexford Park the night before. The stakes weren’t as high. Both teams knew they were through.

Granted, Limerick were playing for a spot in the Munster final, but in the back of their minds, they were thinking ‘third place didn’t do us any harm last year’. It’s not necessarily a bad place to be.

However, once they’re now in the decider, the mindset has changed. This is a Munster final. It’s a prize worth winning. It will be the real deal on Sunday, there’s no doubt about that.

The home win over the Treaty came at a real price for Liam Sheedy and Tipperary.

The loss of Patrick ‘Bonner’ Maher may only be felt as the summer goes on. He’s one of those guys that it’s only when you don’t have him when you truly realise his value. 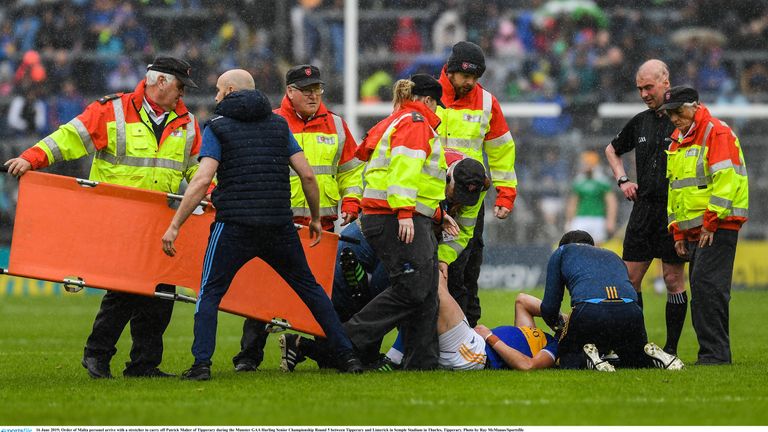 It’s just the little things he does; the dirty ball he wins, the hand passes as he slips out of tackles, every forward line needs a guy like that who links the play.

Bonner does the groundwork that creates the spaces for Seamus Callanan, John ‘Bubbles’ O’Dwyer and John McGrath.

We know the value Sheedy always had in him.

There’s a lot of shooters in that forward line. But arguably what they don’t have is a guy with Bonner’s experience, and what he brings in terms of his hard running. His form has been a revelation since the start of the summer. It’s a massive blow, and you’d assume someone like Dan McCormack is going to have to fill in and play that role. It certainly weakens Tipperary. 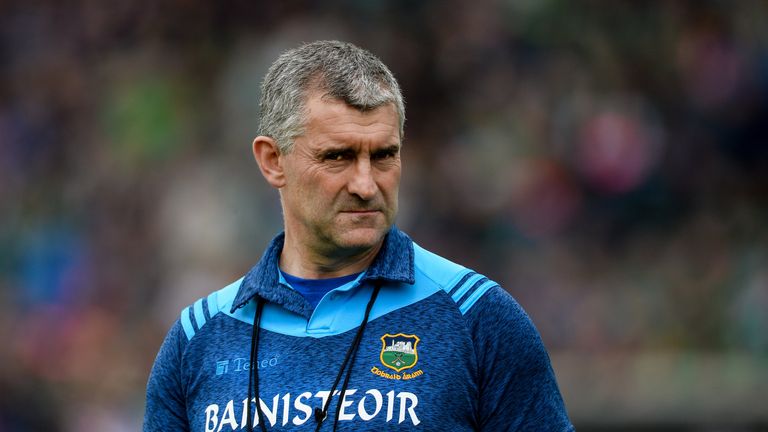 Cathal Barrett may be available, but if they play the Holycross man, he’s running the risk of doing more damage to his hamstring.

There are big decisions to be made for Sheedy.

The last game was in Thurles, this is in the Gaelic Grounds. It’s a tighter field, it’s a more claustrophobic place to play.

Tipp have a very good record there, they destroyed Waterford there in the 2016 Munster final.

But it’s still Limerick’s home patch, having lost to Cork there, they won’t want to lose twice at the venue this summer. Limerick are hard to stop when it’s packed to the rafters and the home crowd get behind them.

Limerick beat Tipp there last year and in 2013.

I don’t think John Kiely went out to lose the last day, but it didn’t have that do-or-die aspect to it. The stakes weren’t as high as they were on Sunday. Limerick didn’t start Cian Lynch, Gearoid Hegarty, Declan Hannon and Graham Mulcahy. They’re four big players for them. There were four points between the sides the last day, and you’d have to think that those players returning will narrow the deficit. It’s going to be close. 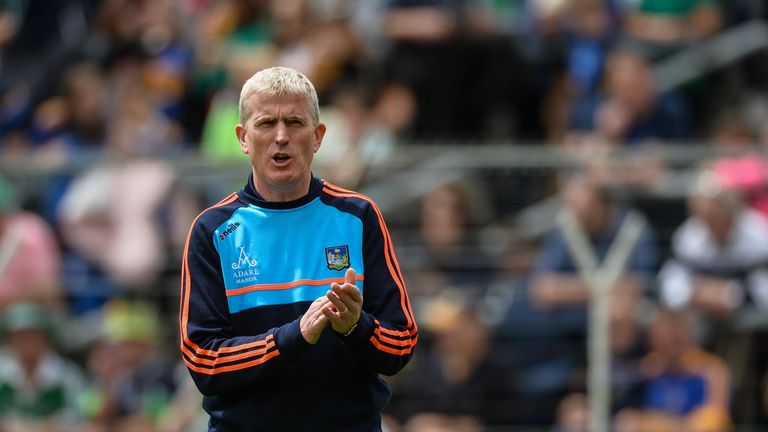 But I still fancy Tipp. To date, they’ve found answers to all the questions. They still have class in abundance up front. Sometimes you need that bit of magic to unlock a defence in a tight game, and Tipp have a number of guys that can do that. They’ve been the most efficient team in the championship. Nobody typifies that more than Noel McGrath in the middle of the field. His distribution has been outstanding. He just doesn’t waste the ball.

He probably has an appreciation of the type of ball to play into the forwards, having played there for so long. He’s been excellent.

Tipp will have to get at least one goal, but they’ve had answers for all the questions thus far in the championship. They’ll want to keep that momentum going forward.