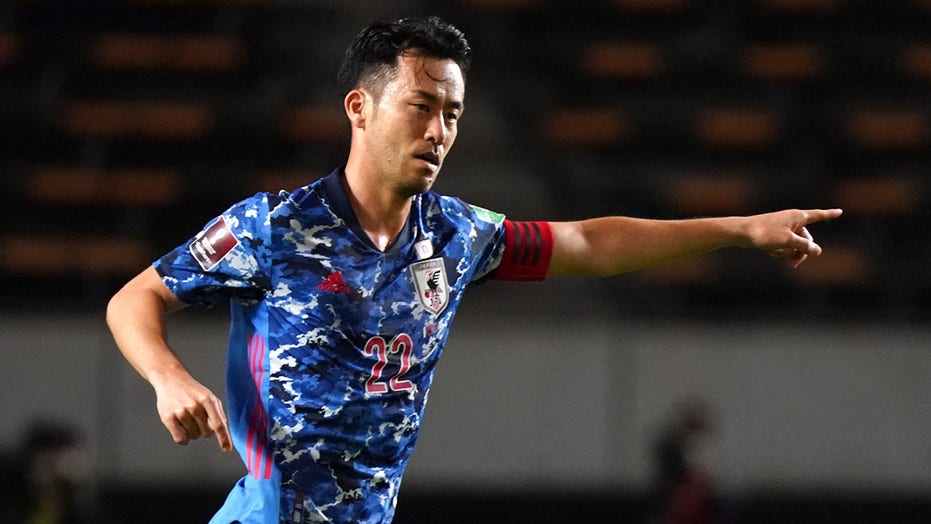 Maya Yoshida, the captain of Japan’s men’s national soccer team, urged Olympic organizers to reconsider having fans at the Games even as the country deals with the coronavirus.

Yoshida and Japan played Spain in an Olympic tune-up at Kobe City Stadium, located about 25 miles outside Osaka on Thursday, and the presence of fans in the stadium – even while socially distant – begged him to ask the question why fans will not be permitted to attend some of the competitions.

“I think a lot of people’s tax money is going to hold these Olympics,” Yoshida told Japan’s Asahi newspaper. “Despite that, people can’t go and watch. So you wonder about who the Olympics is for, and what it is for. Of course athletes want to play in front of fans.”

Yoshida played the 2020-21 season with Sampdoria of Serie A in Italy. The country allowed fans to return for matches at the end of the season.

“Our families have sacrificed and put up with things, they supported us when we were competing in Europe,” Yoshida added. “It’s not just the players who were competing, but the family members, every one of them.

“So if they can’t watch the match, well who and what is that match for, there is that question. I really hope we can reconsider that seriously.”

Olympic organizers initially allowed fans up to 50% capacity in stadiums with a limit of 10,000 fans in total for the Games but reversed course as Tokyo saw an uptick in coronavirus cases.

About 11,000 Olympians and 4,400 Paralympians are set to enter Japan over the next few weeks with tens of thousands of officials, judges, administrators, sponsors and media members. The IOC said more than 80% of residents of the Olympic Village will be vaccinated.