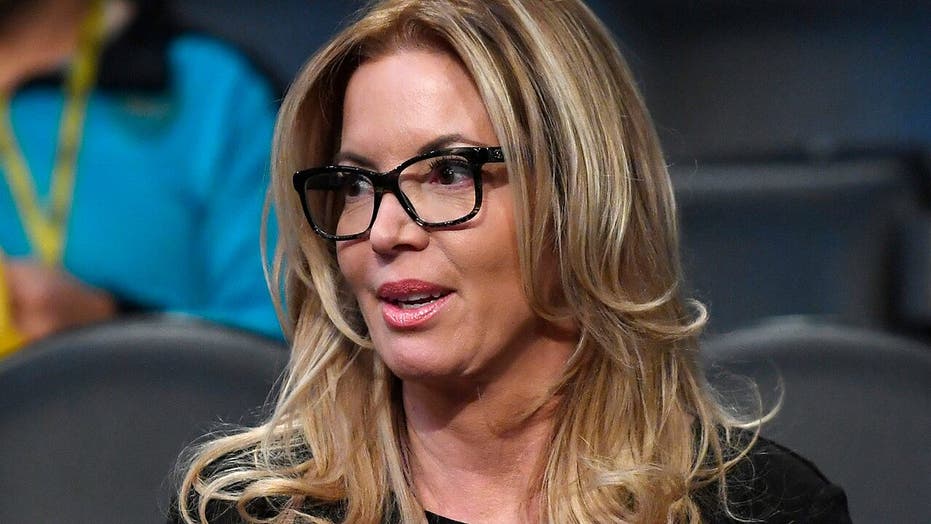 Los Angeles Lakers owner Jeanie Buss made an appearance on the “All the Smoke” podcast hosted by Matt Barnes and Stephen Jackson, and she was asked to list her top five most important players in franchise history.

After asking for clarification of “important,” Buss named all-time greats Kareem Abdul-Jabbar and Kobe Bryant, and current star LeBron James. Even though James’ tenure with the Lakers is the shortest of all the players on her list, he led the franchise to their 17th NBA title in 2020.

“I like to say he’s like the closest thing to a superhero I’ve ever met,” Buss said of James. “In that he’s so powerful and strong and smart, but he does things for the good.”

Buss wasn’t sure who to include as her fifth pick, which led Barnes to suggest legendary head coach Phil Jackson, who won five titles with the franchise.

“Does Phil count?” Buss asked before adding him to her list.

Many Lakers fans were wondering how she left off Shaquille O’Neal, Jerry West and Elgin Baylor. West, in particular, being left off raised a lot of eyebrows because not only did he play his entire career with the Lakers, but he was the architect of the Lakers dynasty that featured O’Neal and Bryant.