The return of Ronaldo to Old Trafford has not only captured the imagination of an adoring fanbase who hail his every move on the pitch. 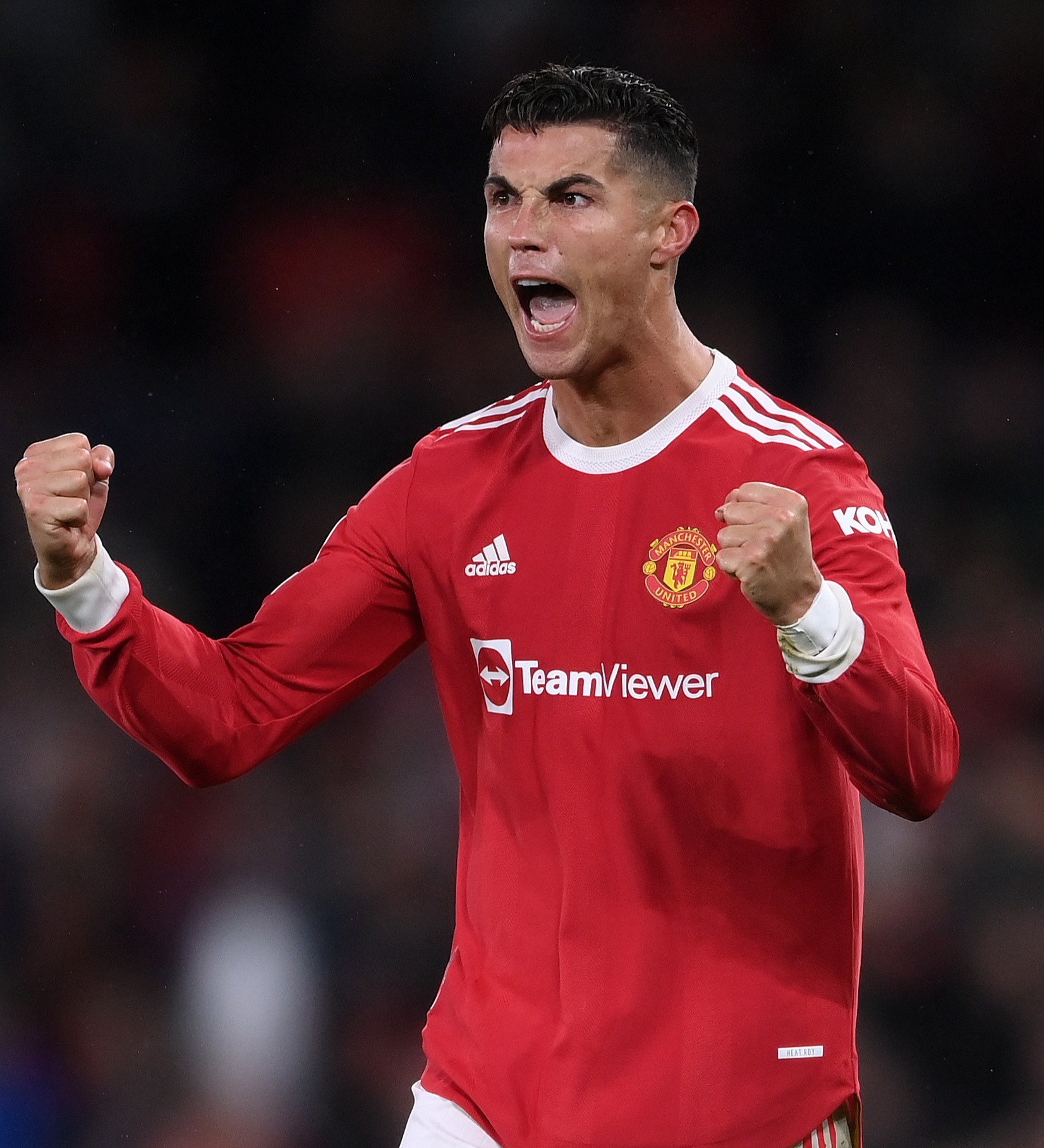 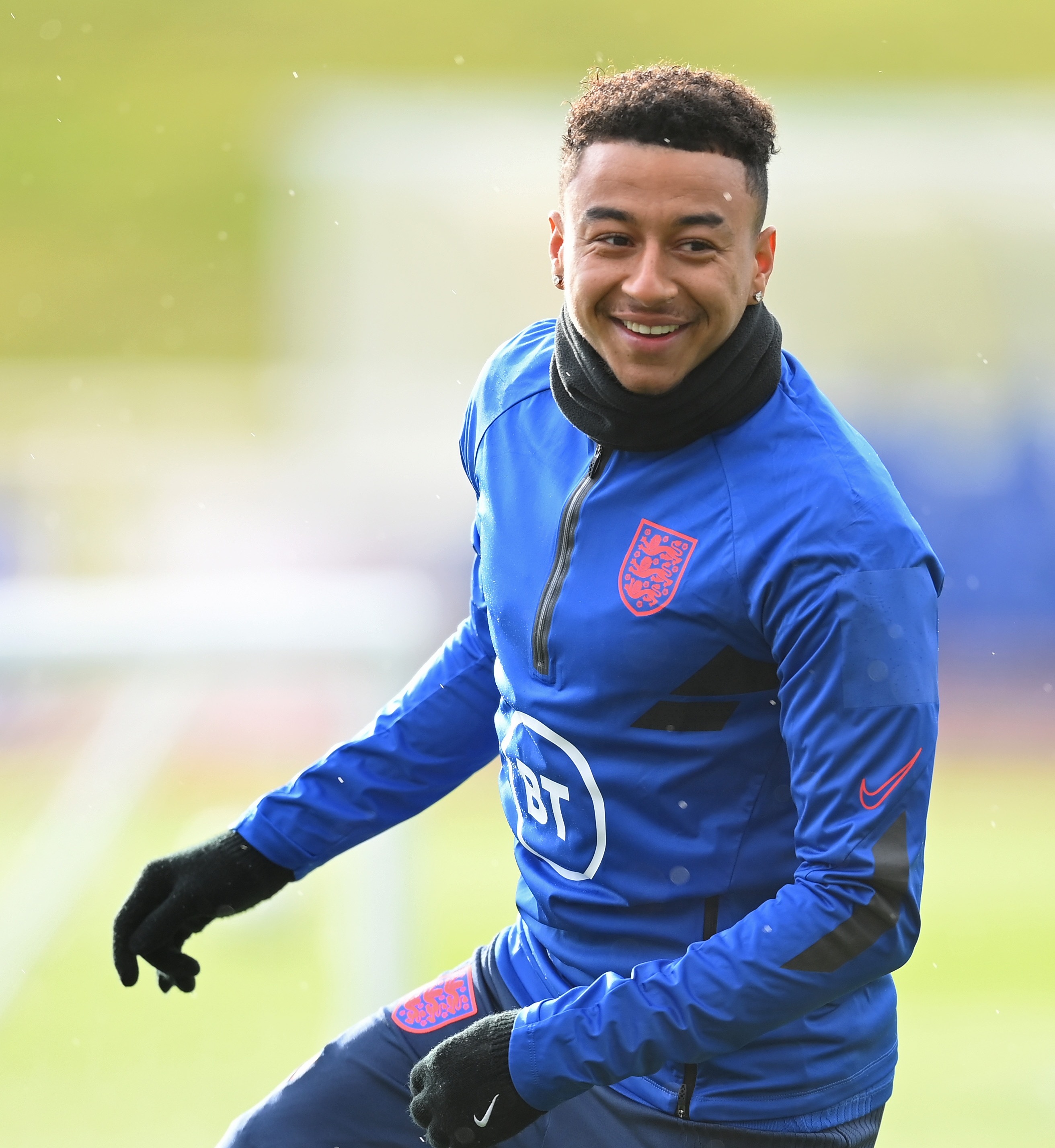 For Lingard says the 36-year-old has brought a new winning mentality to the club that is having a major impact of the rest of the players.

Lingard said: “He’s been brilliant. He’s brought so much to the team.

“He’s great to be around to watch what he does. You can learn so many things from him.

“He’s one of the best players in the world. To have him back home is perfect for us at the moment.”

Ronaldo returned to United a global superstar with the profile of one of the most recognised faces in the world.

With it comes adulation from the fans, but England star Lingard insists the Portugal ace is far from pretentious when it comes to mucking in with the team.

“To be learning different things off the field as well as on it has been really good. I think he can really help out the team this season.”