JIMMY ANDERSON has revealed how his wife talked him out of quitting cricket two years ago.

Now rejuvenated record-breaker Anderson – who was 39 last Friday – wants to play in this winter’s Ashes series and beyond. 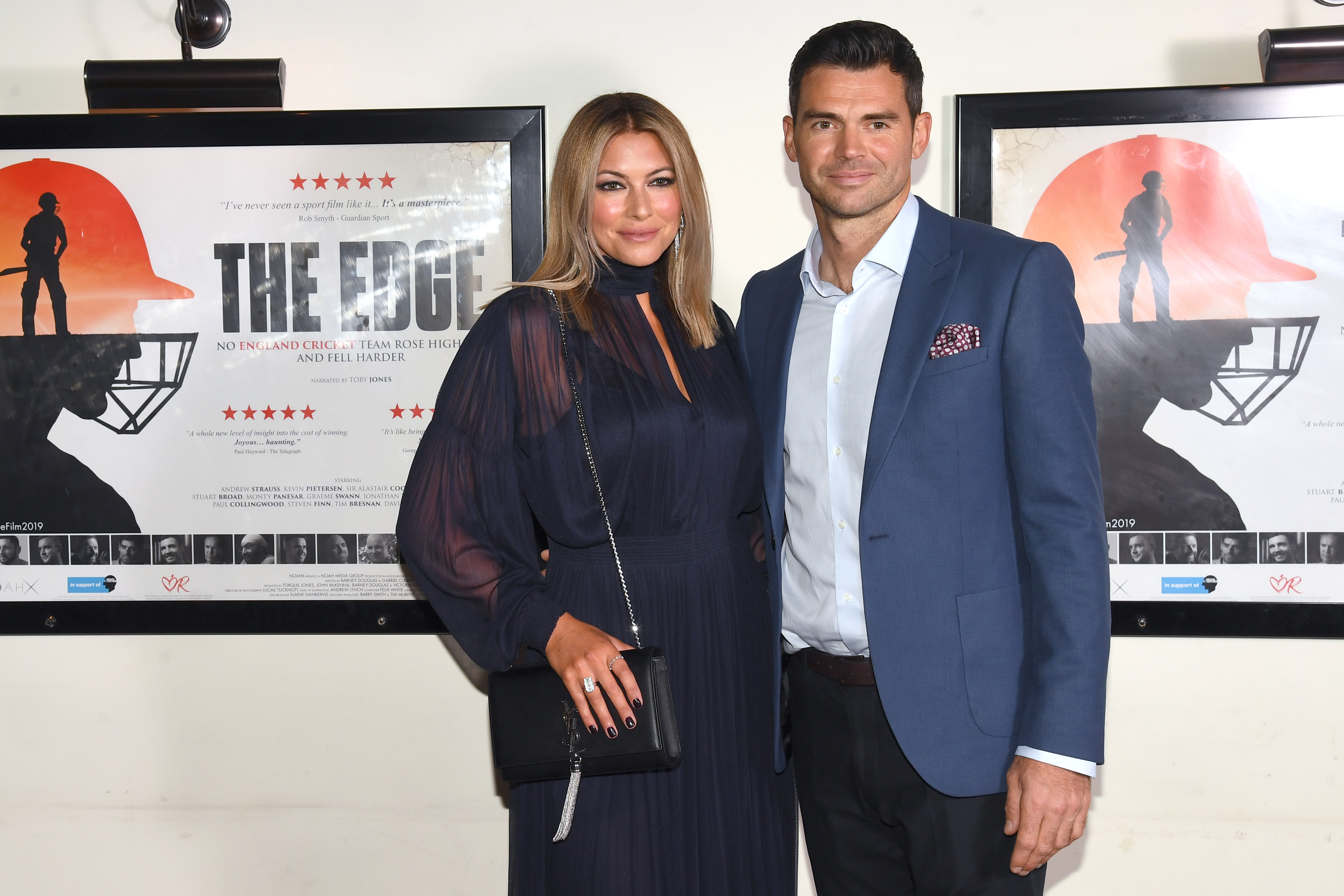 He remains the leader of England’s bowling attack as they enter the First Test against India at Trent Bridge on Wednesday with big worries over the batting.

Anderson and Stuart Broad appear certain to share the new ball once more as the Lancastrian resumes his battle with Indian superstar Virat Kohli.

But the King of Swing might not still be playing if his wife Daniella had not intervened.

He recalled: “There have been difficult moments and I think everyone goes through it playing professional sport – whether it loss of form or confidence or injuries. There are all sorts of things you have to deal with.

“For me, it’s about having a good support network – friends and family that you can rely on and lean on.

"A big reason I’m still playing cricket is my wife. She wants me to keep playing, she encourages me to carry on.

“She’s quite happy for me not to be around the house, I think!

“I pulled my calf in the first Ashes Test in 2019 and it was the second or third time I’d done the same thing and I was really considering whether I wanted to go through the rehab again.

“She took us away on holiday and told me to stop being silly and carry on. I think it’s important to have that support network so you can get away from the pressure – it’s absolutely key.”

It’s about having a good support network – friends and family that you can rely on and lean on. A big reason I’m still playing cricket is my wife… she encourages me to carry on.

Anderson enters the First Test having bowled just 22 overs since England lost to New Zealand in June – but that did include remarkable figures of 7-19 for Lancashire against Kent.

A man of Anderson’s experience – he has 617 Test wickets – knows how to prepare for a Test series with so little match practice. But, for England’s misfiring batting line-up, their lack of red-ball action is a major worry.

Joe Root, Ollie Pope, and Dan Lawrence have not played since facing the Kiwis while Zak Crawley has had just one innings – a six-ball duck. Jonny Bairstow has not played a first-class match all summer.

Anderson added: “It’s not been the normal preparation – there’s not been much red ball cricket.

"Myself and Stuart have been finding times and places to bowl to make sure we’re ticking over. It’s about being mentally prepared.

“The intensity has gone up with England over the last couple of days – it feels like everyone is excited and hungry for Test cricket coming back.

“I feel like I’m bowling as well as ever, I feel great physically. We’ll look at everything else once we’re past this series.

“I’m excited to play against Virat again. You want to challenge yourself against the best in the world and he’s certainly that.

The intensity has gone up with England over the last couple of days – it feels like everyone is excited and hungry for Test cricket coming back.

"We know how big a player he is for them both as a batsman and captain, he has a huge influence on that team.”

After regularly routing England’s batting in India earlier this year, Kohli is convinced his bowlers can again make inroads here.

Kohli insisted: “I can vouch for the fact that we definitely have the ability to bowl them out on a consistent basis. We’re very confident of doing that often in this series.

“If their batsmen are carrying scars or not, I’m not in a position to answer that. It honestly depends on the individual walking into bat.”