A TOP jockey has been hit with a month ban after causing a fatal fall at Randwick races last weekend.

Tommy Berry was hit with the penalty after his horse brought down Xtremetime in a Group 2 on Saturday, with that horse having to be put down. 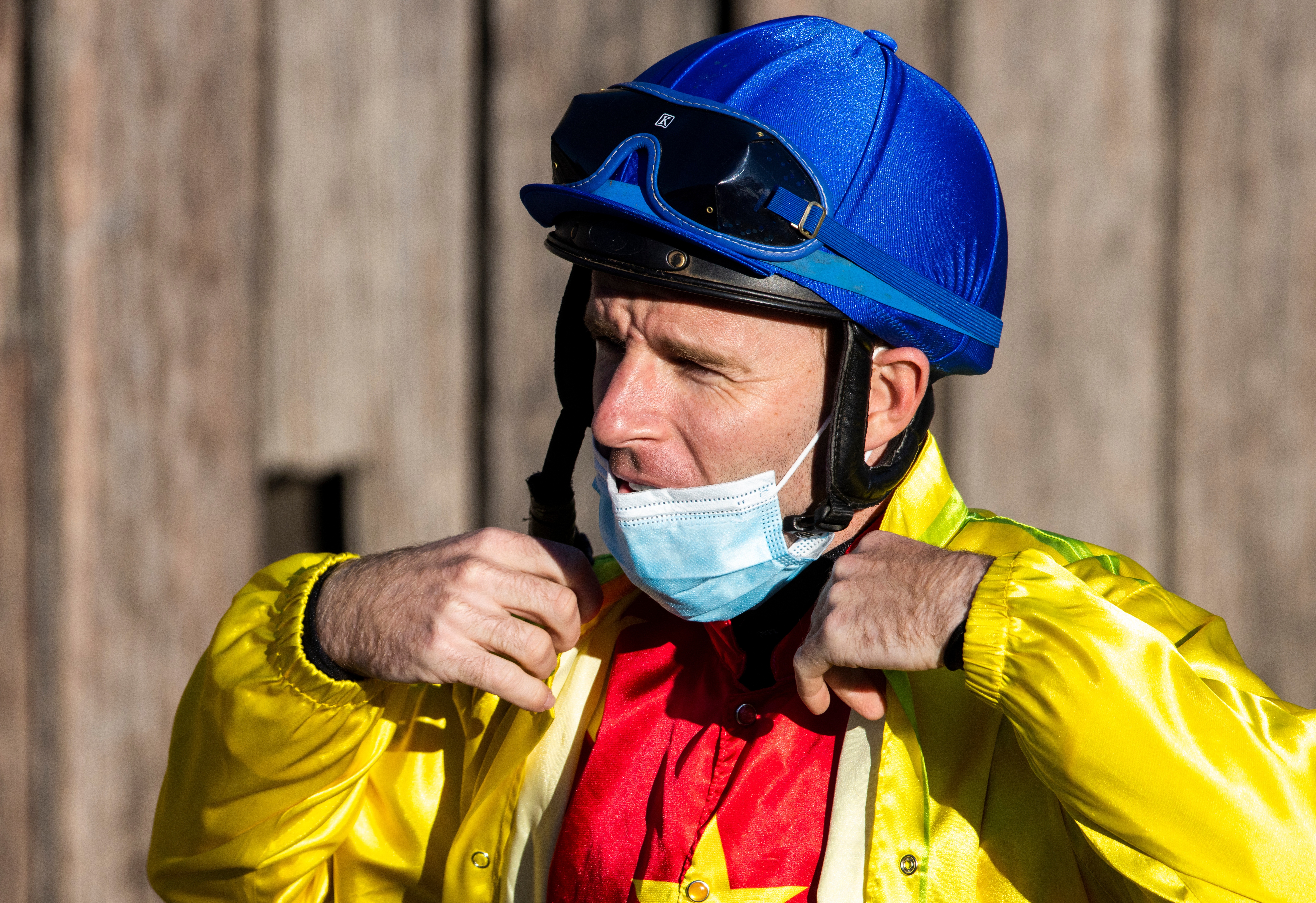 Xtremetime's jockey Brenton Avdulla was severely concussed in the incident before scans revealed he also suffered a fractured vertebrae in his neck and a small bleed on the brain.

Avdulla is expected to be out of the saddle for an extended period of time while he recovers – and he will be a neck brace for at least six weeks.

Berry caused the accident after trying to manoeuvre his horse when not in the clear, causing the ill-fated Xtremetime to clip heels and fall.

He pleaded guilty to careless riding when giving evidence at a stewards' inquiry on Wednesday.

He said: “You can see that I realise the actions I’ve made quite quickly once I put myself in that position.

“I didn’t continue to ride alone once I knew the position Brenton Avdulla was in. I did stop for a number of strides to relieve the pressure.

“I realised myself, as soon as I did it. It happened very quickly, we were racing so tight as it was and I didn’t realise how quickly Jean’s mount was giving ground.

“Once I did we were both sort of strung up there and it became aware to me quite quickly I had Brenton in a pretty sticky situation.

“I was already hard on (jockey Tim Clark's) heels and I couldn’t really relieve the pressure until he did so once I knew I had Brenton in that spot I didn’t continue to go on with it.”

He said: “Memory wise I can sort of remember just up to it and as I sort of clipped the heel.

"Then I don’t remember anything until I was in the ambulance and nearly at hospital."

Berry will be able to resume riding on September 30 – ruling him out of several big race meetings Down Under.

He has won over 1300 races and nearly £59 million in prize-money during a successful career in the saddle.