JOEY BARTON has confirmed he left Fleetwood Town following a bust-up with the club's chairman over transfers.

The former Newcastle midfielder was sacked by the Cod Army last month that followed an earlier dispute over the future of Ched Evans. 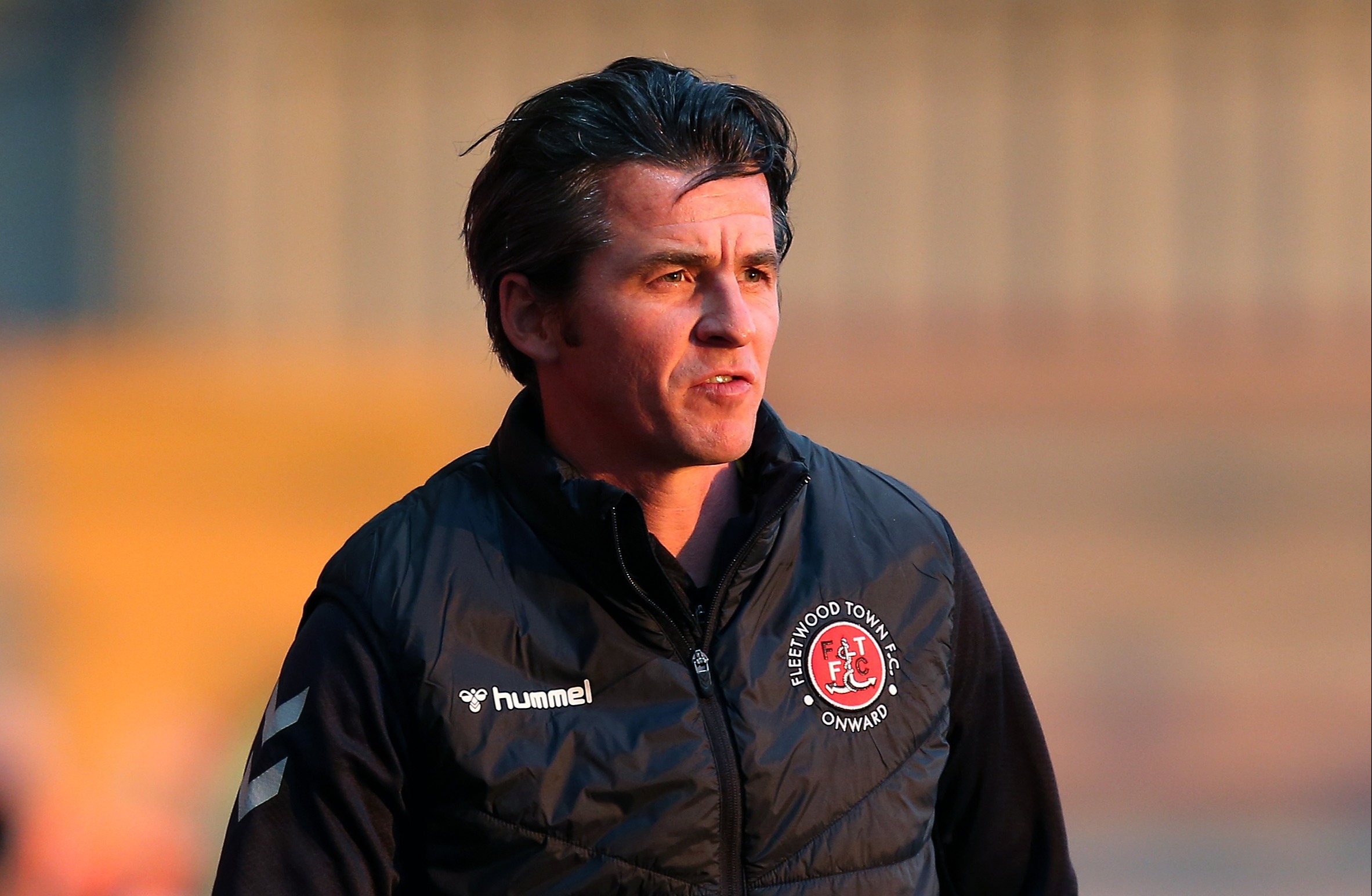 The 38-year-old has now discussed the 'disconnect' with the League One side's owner that led to him leaving Fleetwood as well.

He said: "When you leave and it doesn't go so well you think you've been removed for the wrong reasons.

"He was brilliant (the chairman). He gave me an enormous opportunity probably when no-one else in world football would.

"The chairman was good as gold (at first) in that he didn't force his opinion on me as a senior chairman and he let me make a few of my own decisions in terms of transfers – some good, some bad, some indifferent. We finished in the play-offs in the second season.

Ched Evans, I'd had enough of him. He just wasn't performing on the pitch and I felt we needed to improve in that position.

"We came back this time and were trying to rebuild the side and I think what happened was he went into a transfer embargo.

"A few players were at the end of their cycle – Ched Evans, I'd had enough of him. He just wasn't performing on the pitch and I felt we needed to improve in that position.

"When I went to speak to him, he let me know about the embargo which was a lot longer after it had happened than I felt I should have known about it. He said 'We're not going to go in the market or come out of the embargo'.

"Where we were, eight points out of the play-offs if we get a couple of bodies in we'll be there or thereabouts. 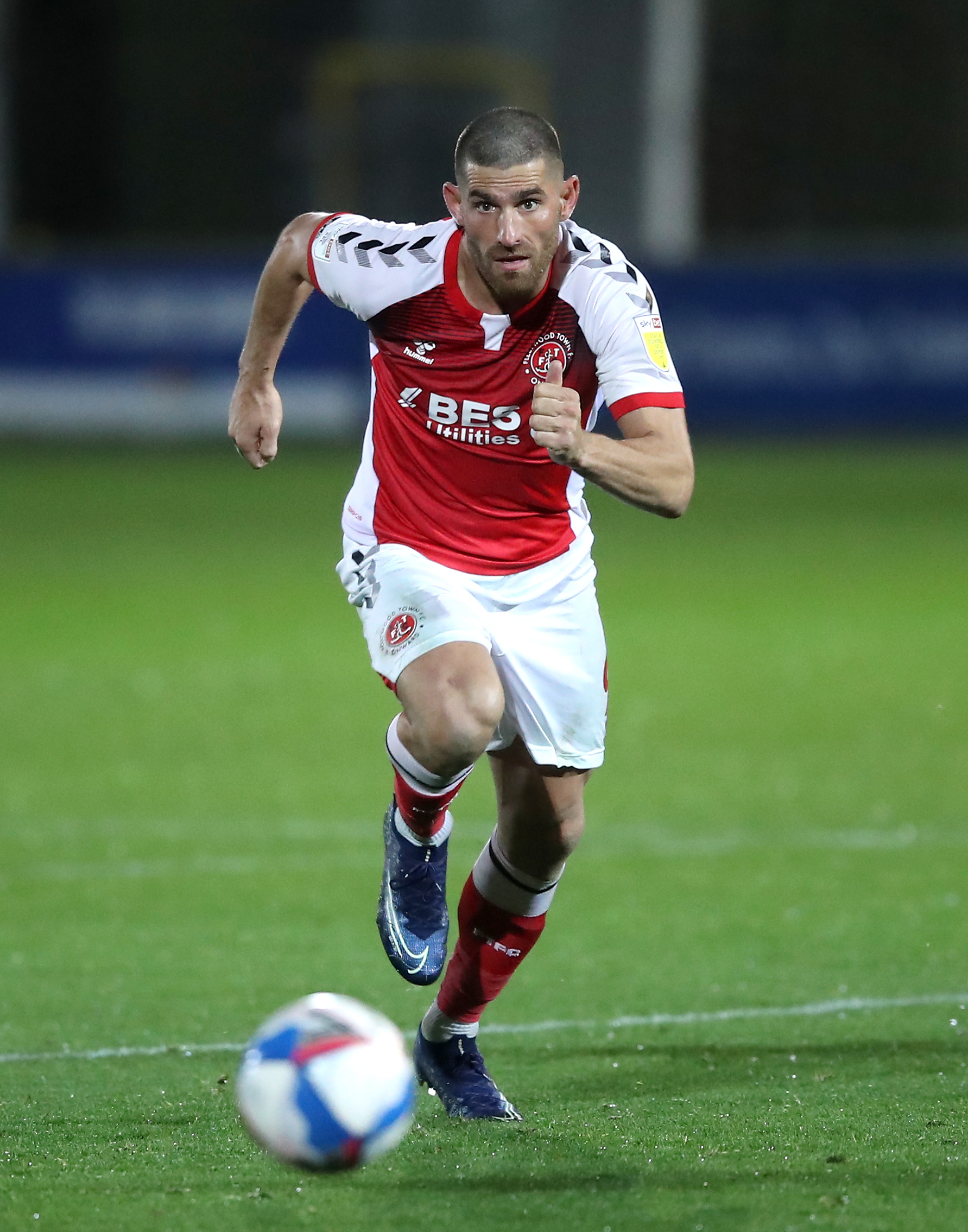 "We don't need Sergio Aguero but he disagreed and felt we should have gone with the younger players.

"I was trying to say 'They're young players, we're growing them but they're not ready yet'.

"It got to the point where we both couldn't be right."