JOEY ESSEX could have been a professional boxer… if he wasn't so good looking.

The reality TV favourite has the sport in his blood, his dad boxed while his uncle Tony Sims is a renowned trainer. 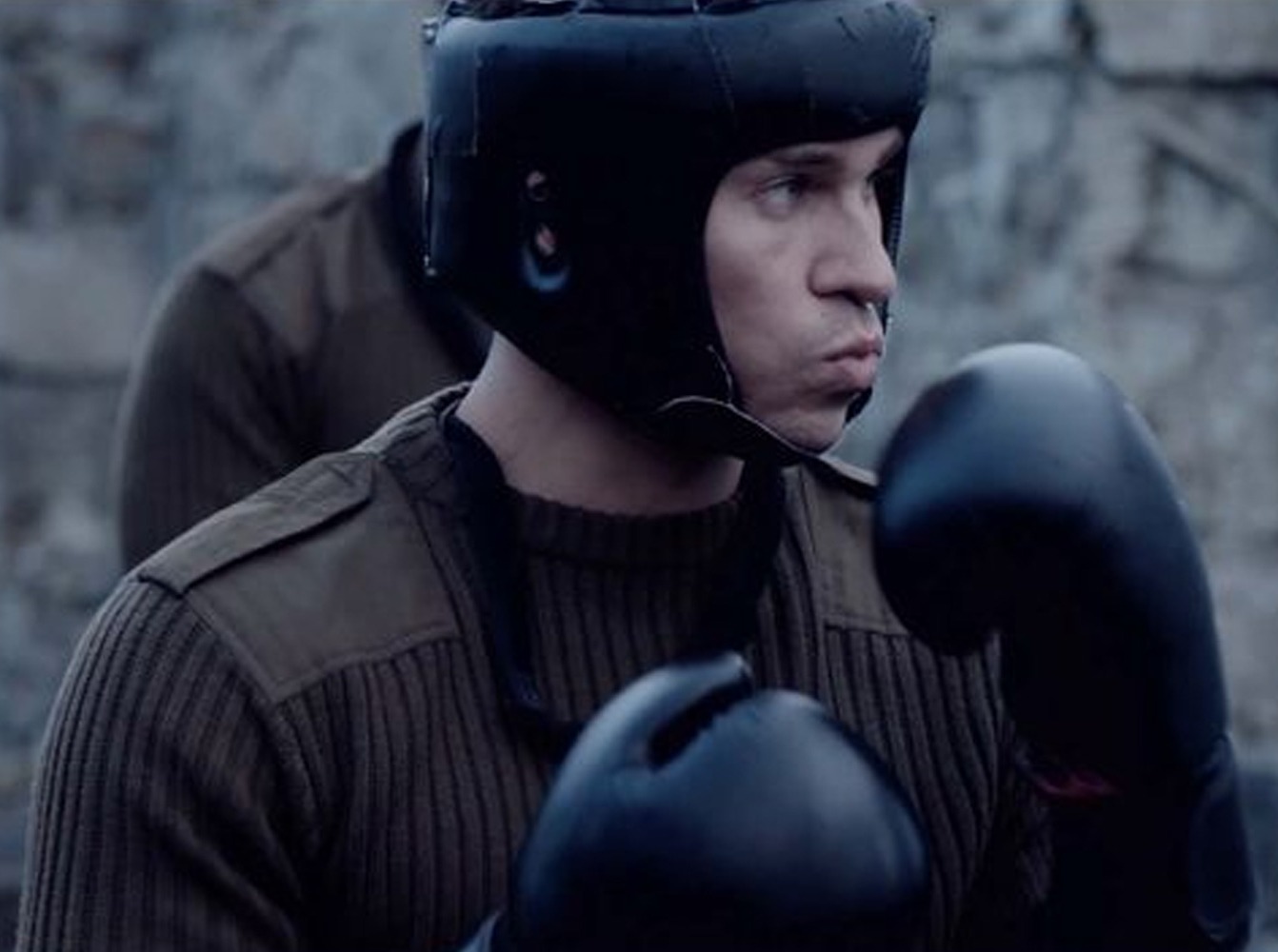 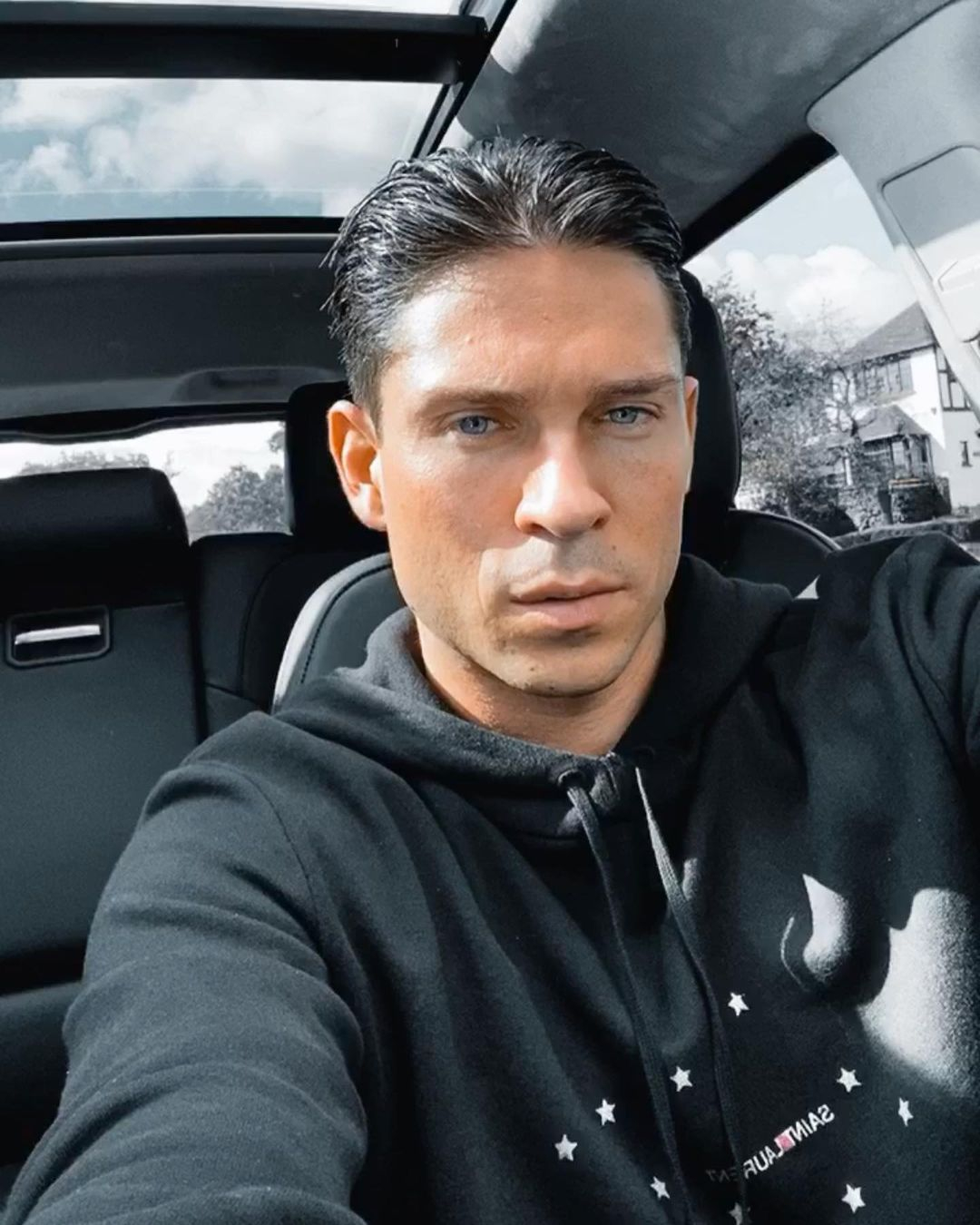 And Essex revealed while starring on SAS: Who Dares Wins last year that it was Tony who told him he was 'too pretty' to be a fighter.

He said: "I wanted to fight when I was a kid, I loved it, I loved boxing.

"I used to train quite a lot, my uncle sort of put a stop to it, I remember he said, 'You can't be a fighter, you're too pretty'."

Sims laughs as he remembers telling his nephew his career was not destined for the ring – and the years since have proved him right.

He told SunSport: "He did want to fight when he was about 15, he used to come down the gym all the time and watch all the pros train.

"He's a lovely boy and he's done well in his career outside of boxing, he didn't need to box."

Essex, 30, has made millions and won over several fans after finding fame on The Only Way is Essex.

But he is still an avid boxing fan and supports all the fighters in his uncle's Brentwood gym.

And the super-fit celebrity evens gets involved in training sessions from time to time, keeping up with the pack.

Sims revealed: "He does a little bit, he comes down the gym now and then.

"Funnily enough, the year before the last we were in LA training and Robert Garcia's gym, we had Conor Benn and a few of the boys out there sparring.

"And Joey was out there working himself, he ended up coming and staying with me and the boys for a week and trained with us.

"He did all the running, sprints with them and he was on par. He loves training, he's in good shape."

Sims has trained world champions of the past, such as Ricky Burns, Darren Barker and Anthony Joshua. 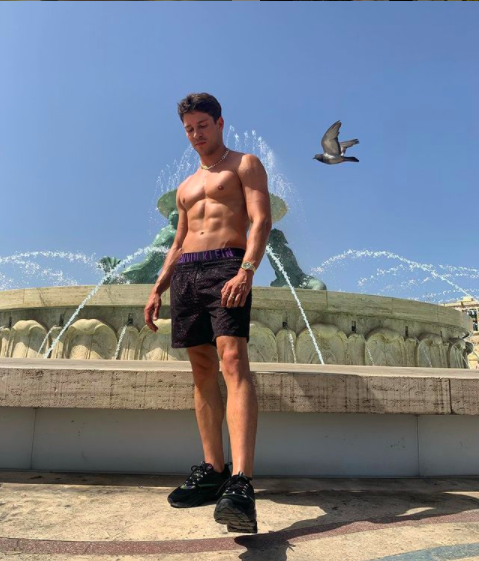 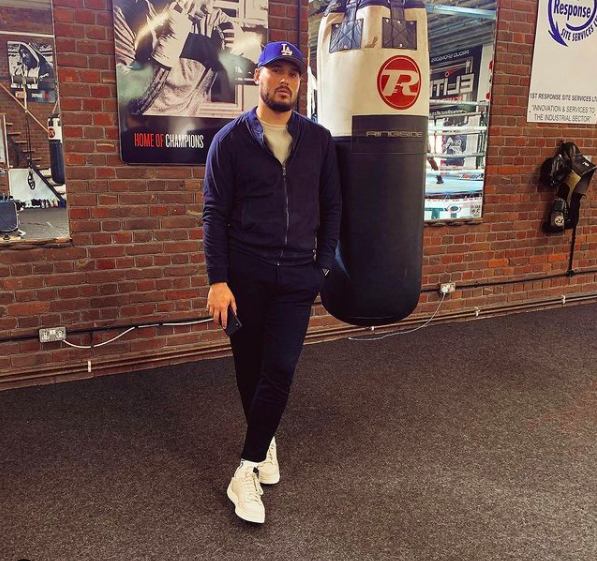 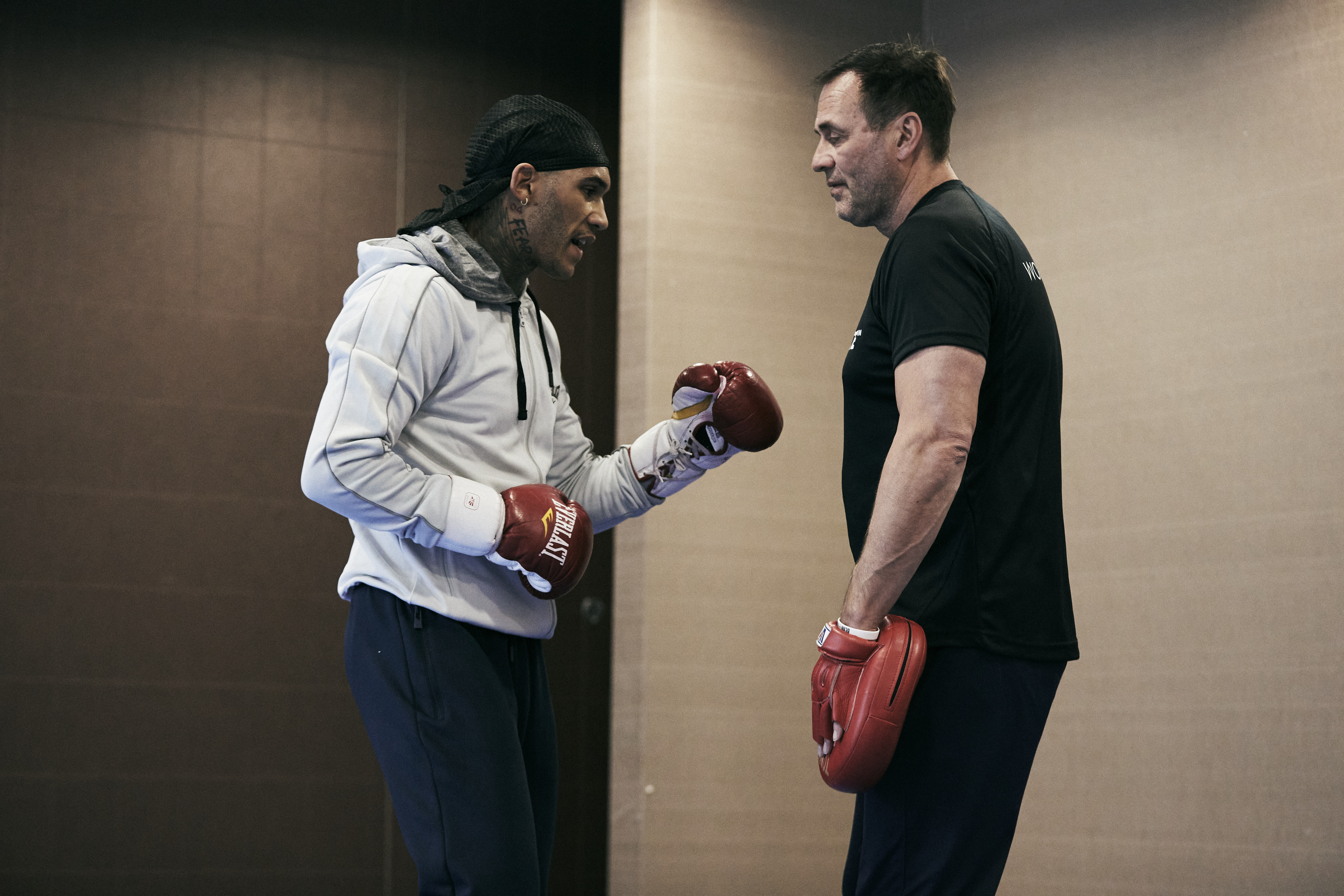 His son Charlie helps manage his current stable, which includes Conor Benn, who headlines against Samuel Vargas on Saturday, live on Sky Sports.

Charlie, also a TOWIE alumni, like his cousin Joey contemplated lacing up the gloves once.

But his dad, one of the most experienced coaches in Britain, can recognise more than any who is going to make the grade or not.

Sims said: "My own son Charlie, who works with me managing my fighters, he had two amateur fights at the Repton.

"Doesn't matter how much money or what surrounding he was brought up in, he's a born fighter.

"I think he's going to develop into a really exciting fighter that the public are going to want to watch."