FORMER England star John Terry’s plans to build a poolside bar and triple garage have been given the boot. 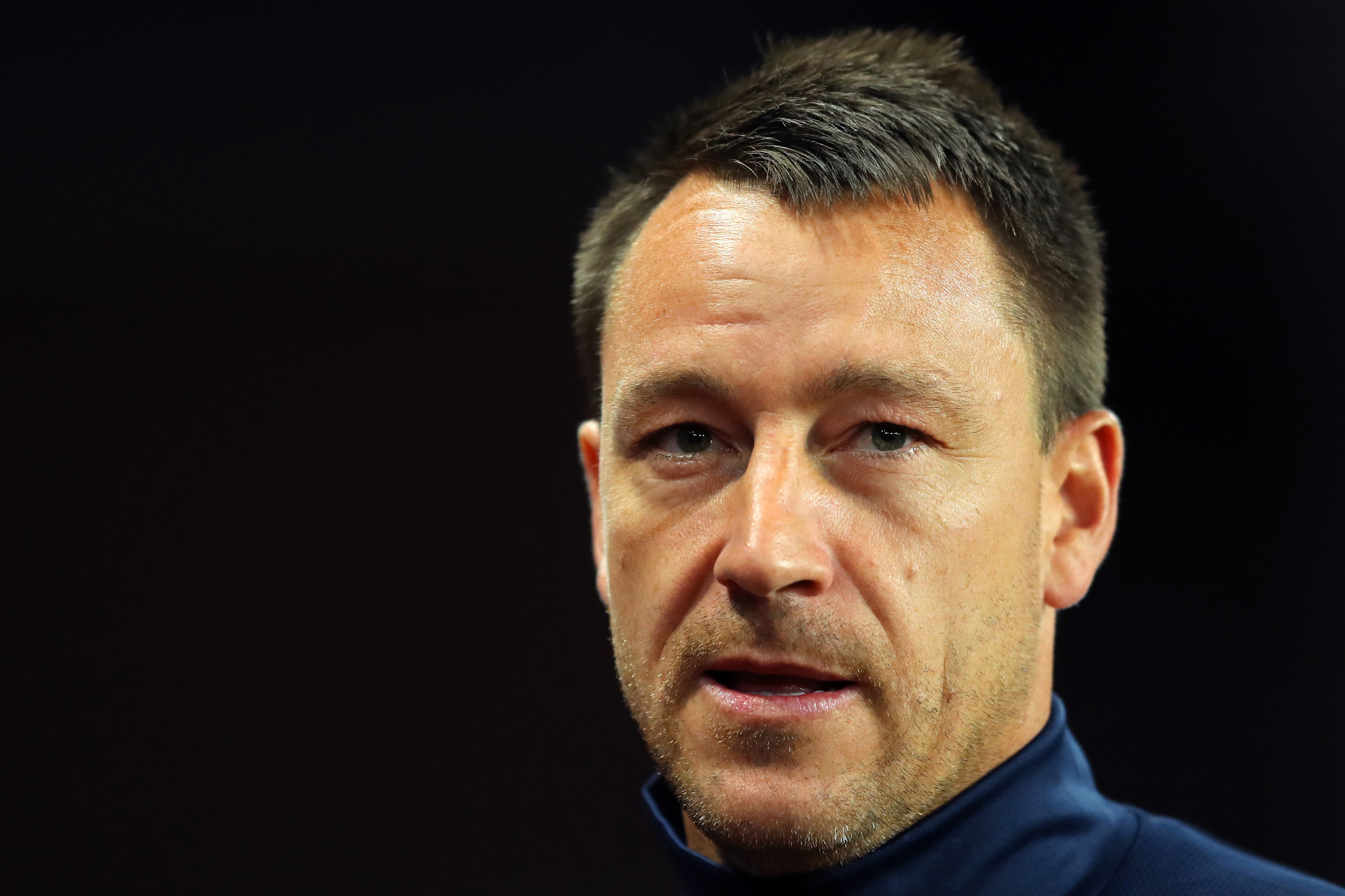 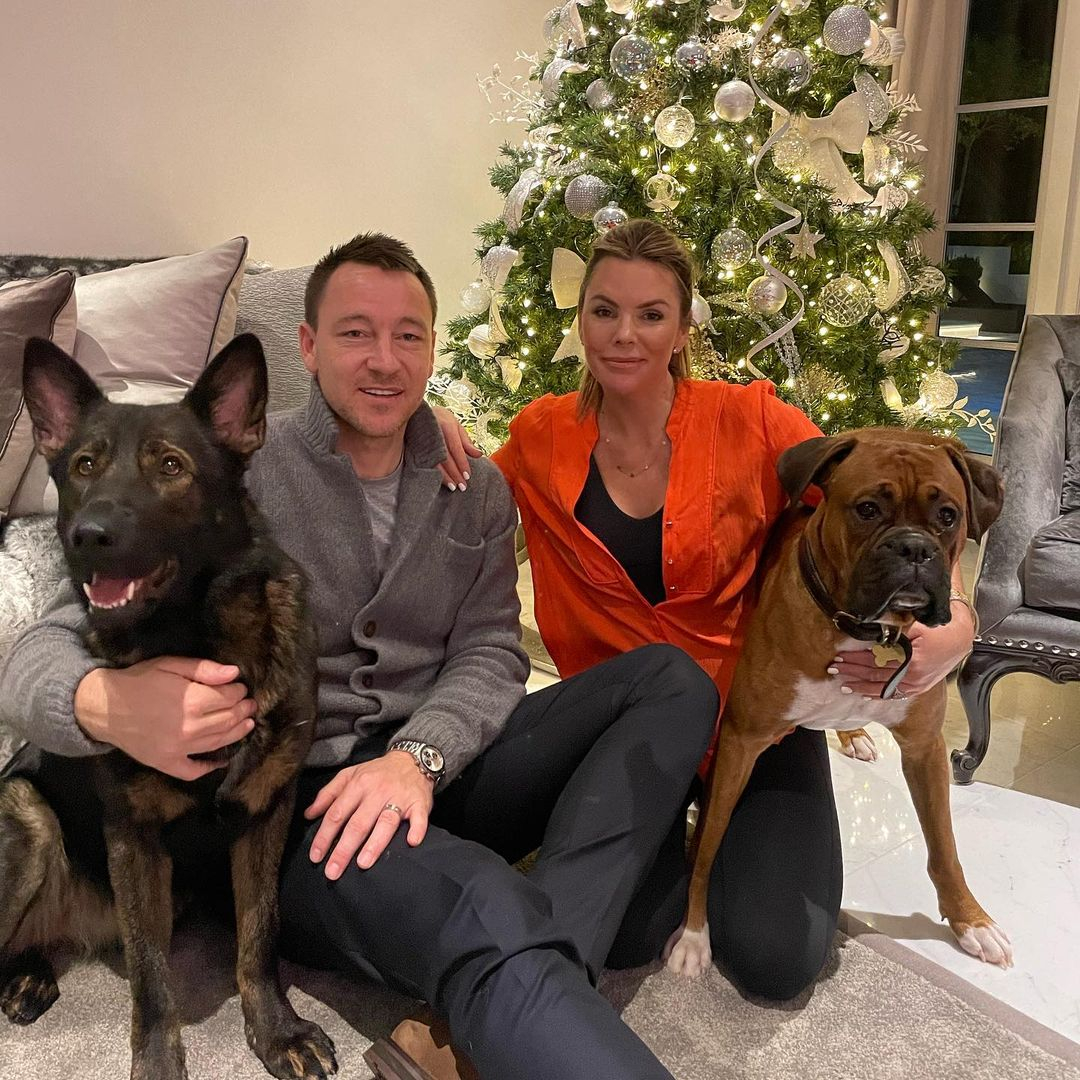 But it led to objections from neighbours and has been refused permission by his council in Surrey.

The house, close to Chelsea’s training ground at Cobham, already has a library, stables and tennis court.

Terry and his family regularly host parties around their pool.

Councillor Imogen Jamieson said neighbours would get “no respite from noise nuisance throughout the year”. 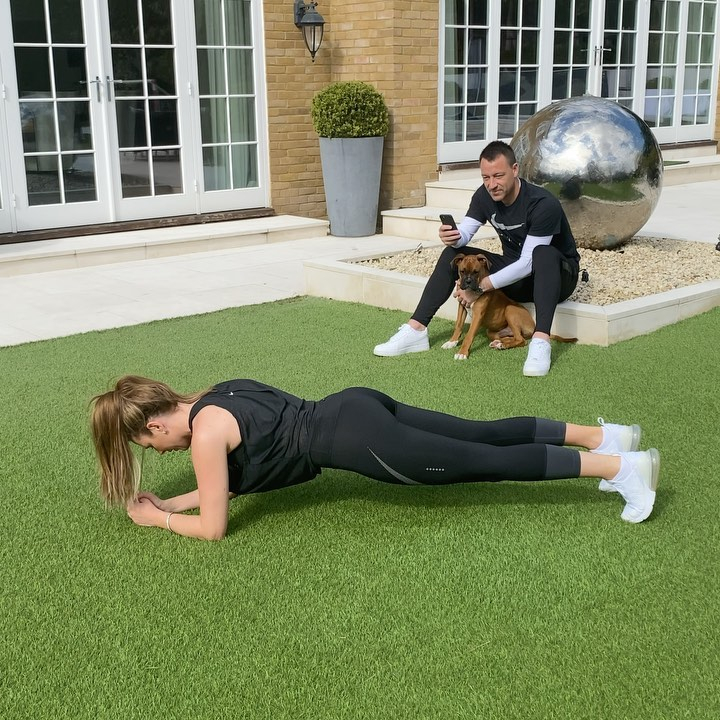 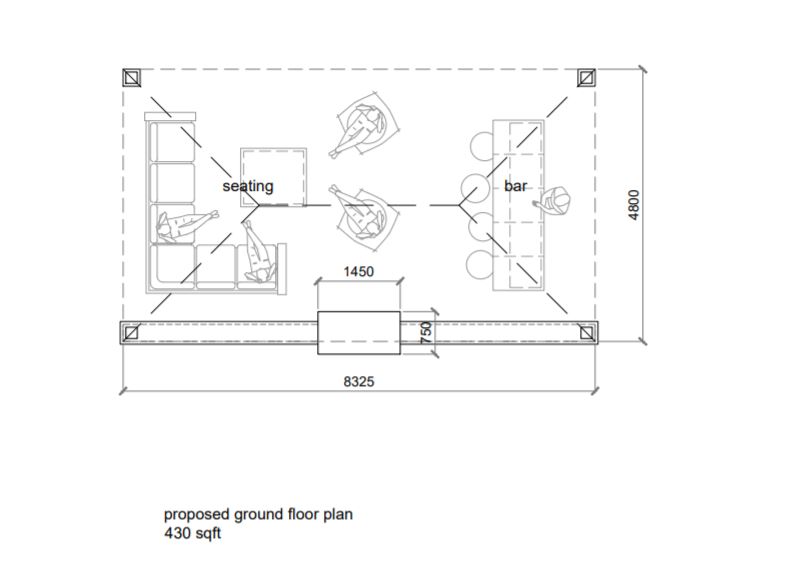 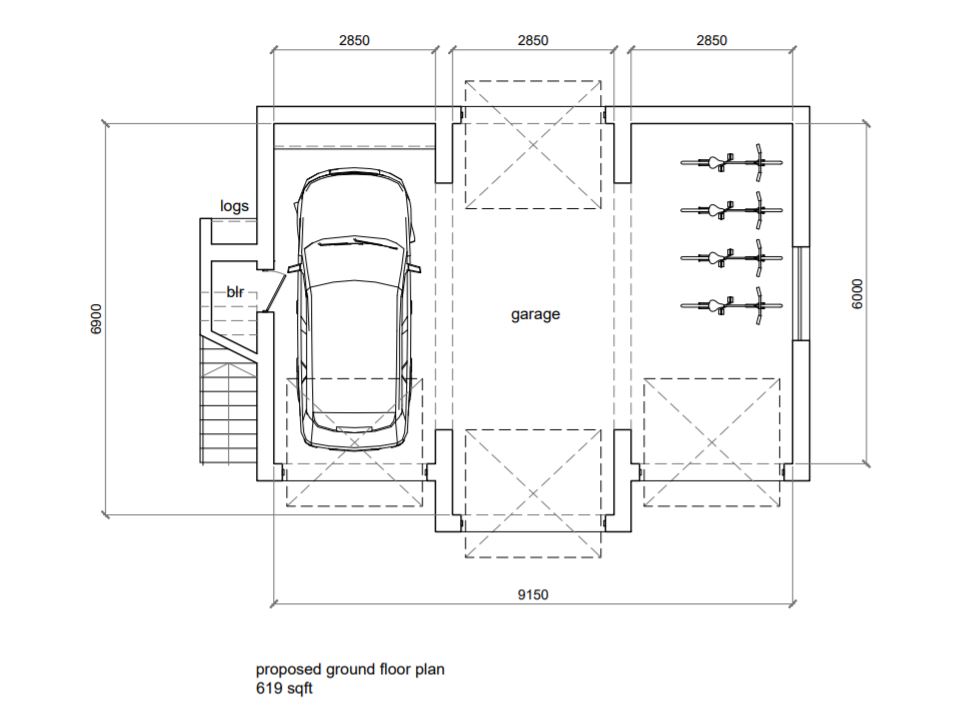 The replacement garage — for all his SUVs — was also deemed too large.

Planner Chris Gent of Guilford Borough Council said "The proposed replacement garage, by virtue of its size, would be materially larger than the building it is to replace and would have a greater impact on the openness of the green belt than the existing development.

“No very special circumstances have been demonstrated which would outweigh the inherent harm to the green belt." 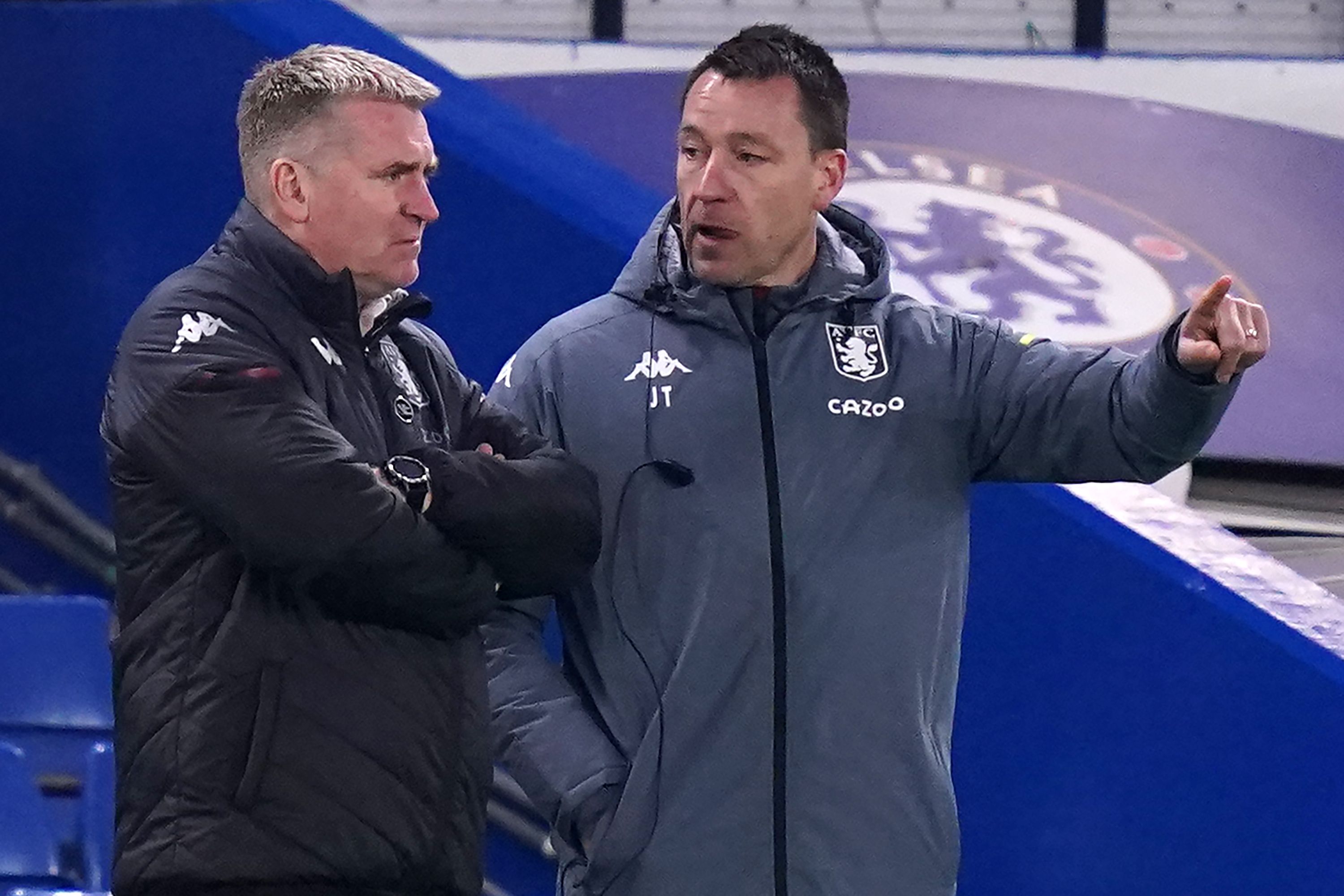