The 36-year-old is on the verge of completing a stunning comeback to the Premier League and his ex-coach at Real Madrid has praised the move. 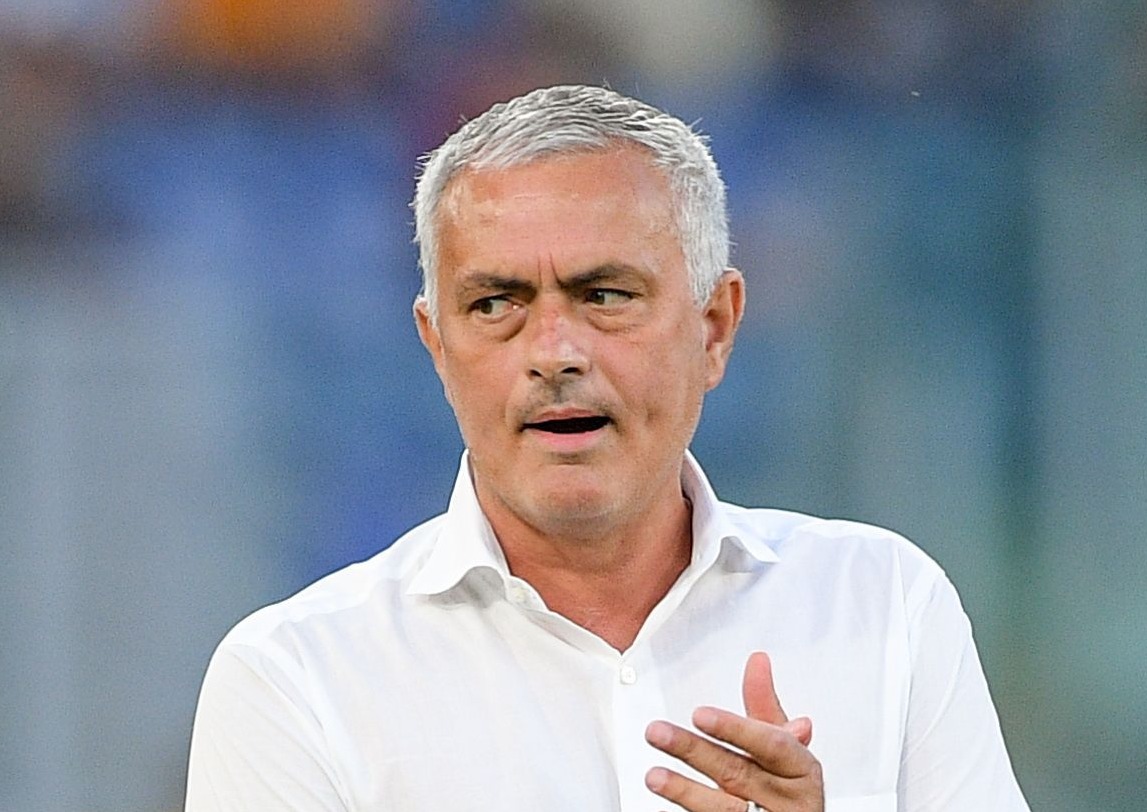 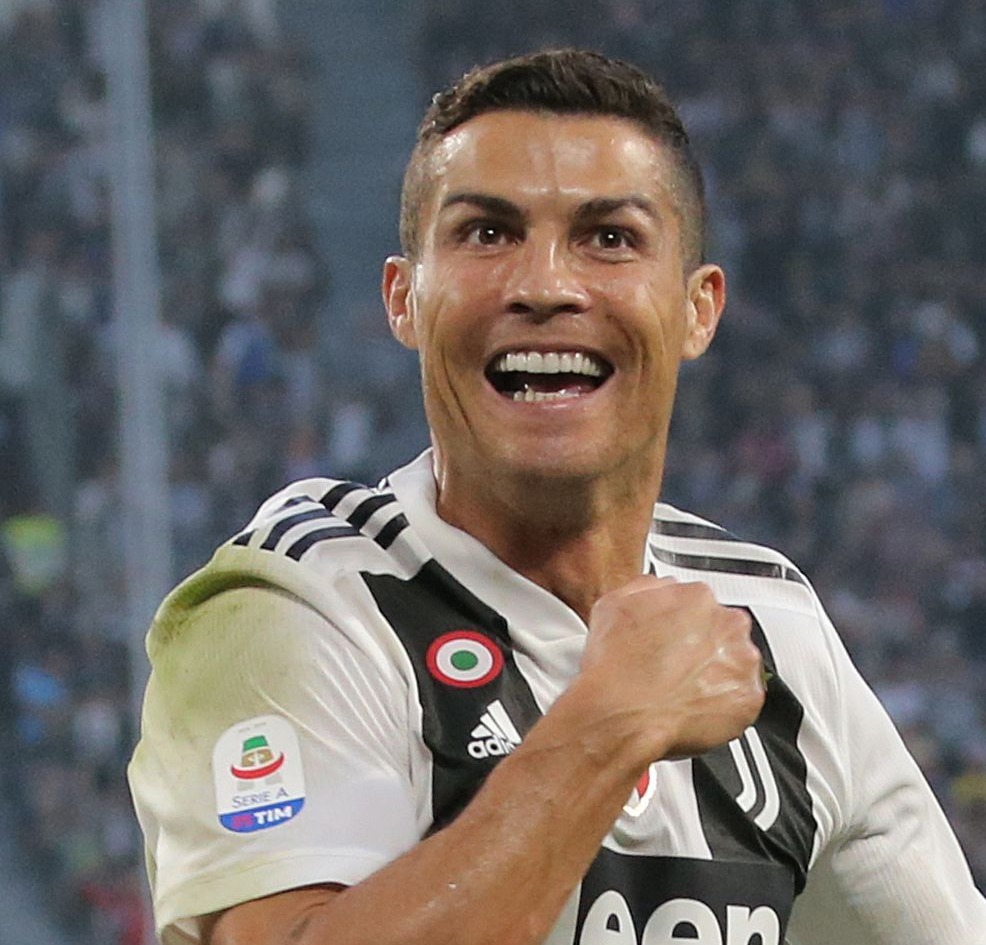 As quoted by Sky Sports, Mourinho said: "The only thing I say – and it looks to me something basic and logic – is that if Juventus are happy, if Cristiano is happy and if Manchester United are happy this is the perfect business.

"I think there is no need to talk about Cristiano.

"There is no need to make any comment about someone who plays, wins, scores and makes history for 20 years."

Ronaldo played under Mourinho at Real between 2010 and 2013, scoring a sensational 120 goals in just 106 LaLiga appearances.

Roma boss Mourinho and the departing Juventus star were scheduled to face each other in Serie A this term before his shock move was announced.

Ronaldo's return to Old Trafford has been applauded by several pundits, including his former United team-mate Gary Neville.

Speaking to Sky Sports, Neville said: "For Man Utd to get above Man City, Liverpool and Chelsea, they're going to have to do something big.

"And this could give them a temporary shot in the arm that would potentially get them right up there this year."

SunSport understands the Red Devils will now let Dan James leave the club on loan after agreeing a deal with Juve for Ronaldo.

Everton, Brighton, Leeds and Crystal Palace are all interested in signing the 23-year-old Wales international in the coming days.