JOSE MOURINHO touched down in Rome today and was greeted by hoards of supporters at the airport.

The Portuguese coach was taken from Lisbon to the Italian capital in a private plane piloted by Roma’s owner Dan Friedkin. 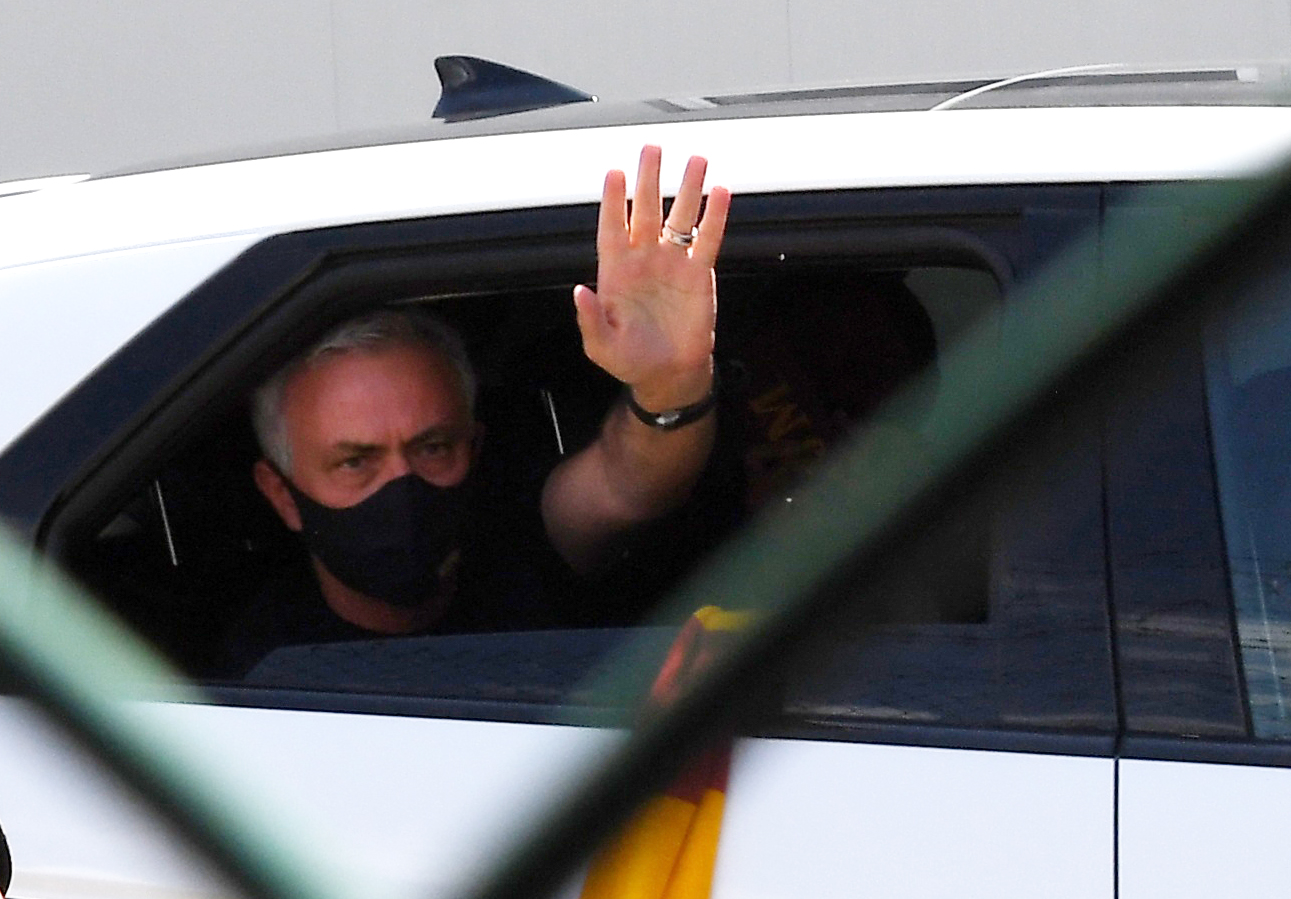 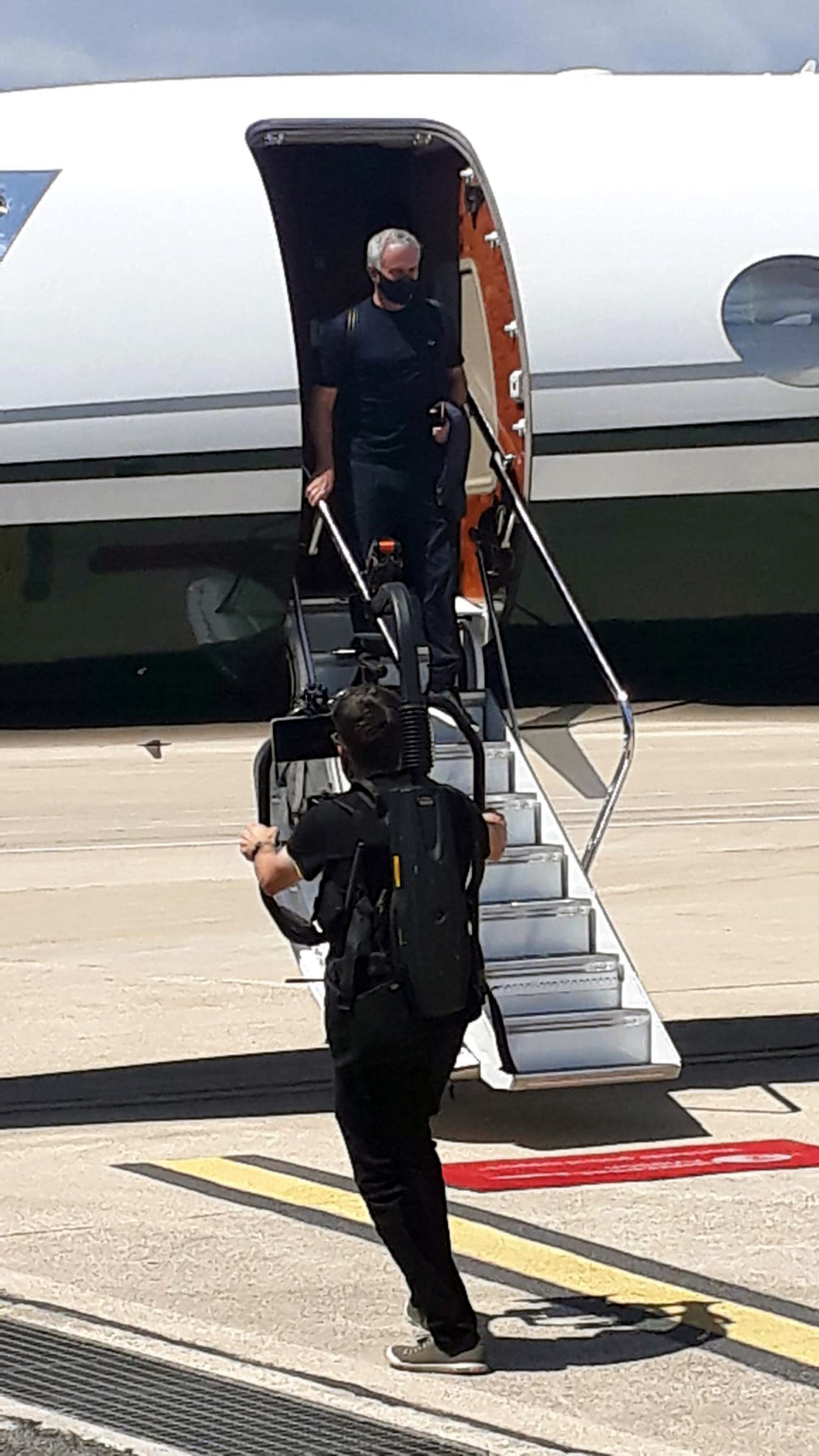 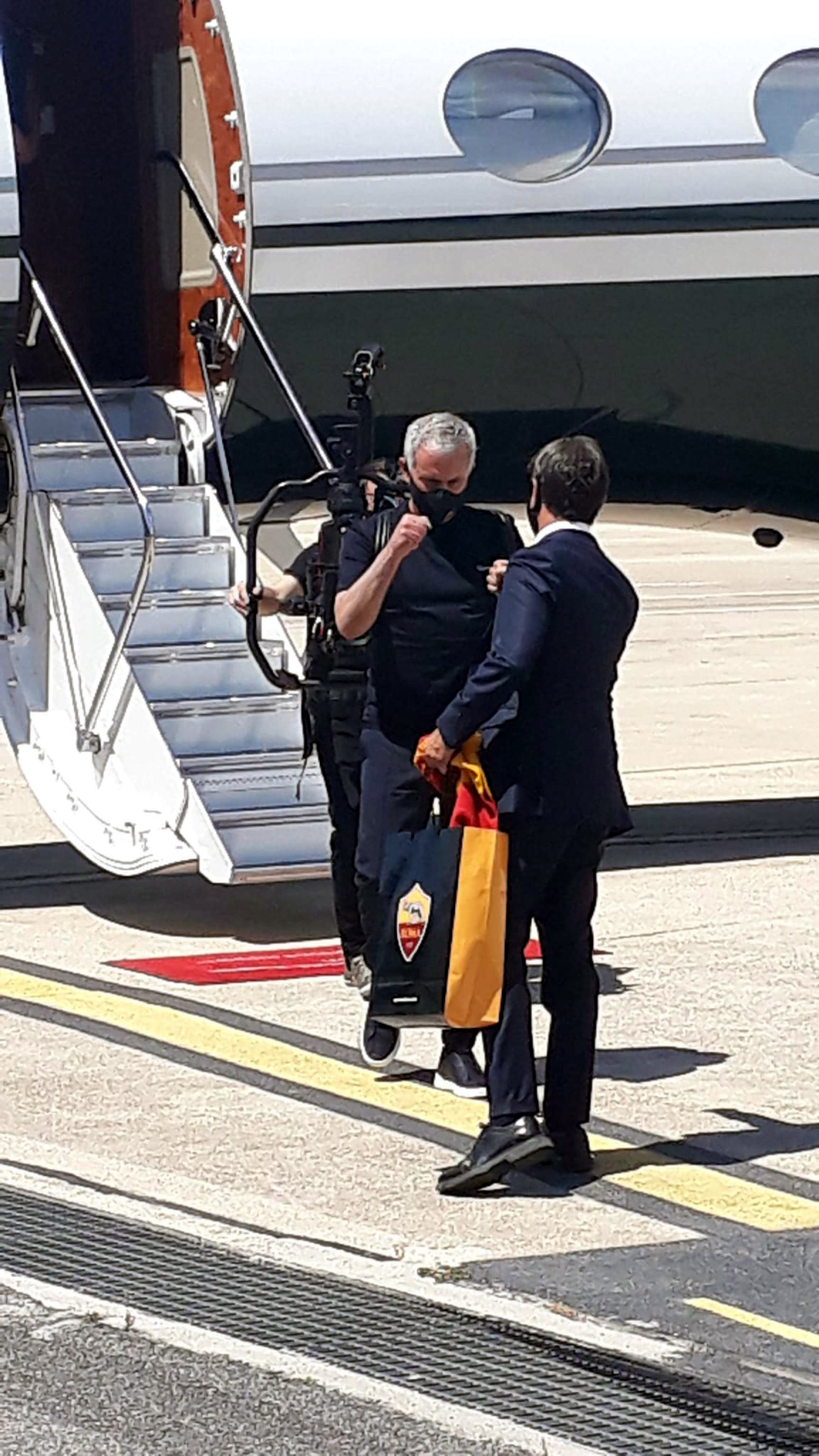 His arrival comes just hours before England land there for their Euro 2020 last eight clash with Ukraine.

But the former Tottenham manager will not be watching the Three Lions in action – instead he will begin his new job at Roma.

The 58-year-old was sacked by Spurs in April just days before the Carabao Cup Final.

He soon agreed to take charge of the Serie A outfit at the end of the campaign and in the meantime has been working as SunSport’s exclusive Euro 2020 expert.

Now the ex-Chelsea and Manchester United boss is in Italy and shared a snap of himself arriving at Fiumicino ahead of pre-season training.

Roma also shared a video of Mourinho ahead of his departure, in which he told supporters: “AS Roma fans, I am about to pack my bags. See you soon.”

There were plenty of fans there to welcome him after he was flown there by Roma chief and qualified pilot Friedkin.

Mourinho was all smiles as he left Ciampino Airport and then recorded the scenes from the motor waiting to take him to his new home.

The Giallorossi moved for the Special One after a disappointing seventh-placed finish under Paulo Fonseca. 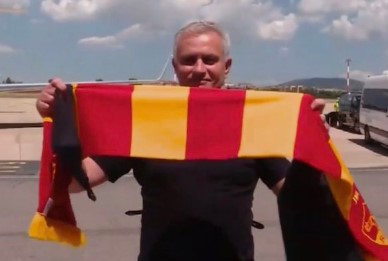 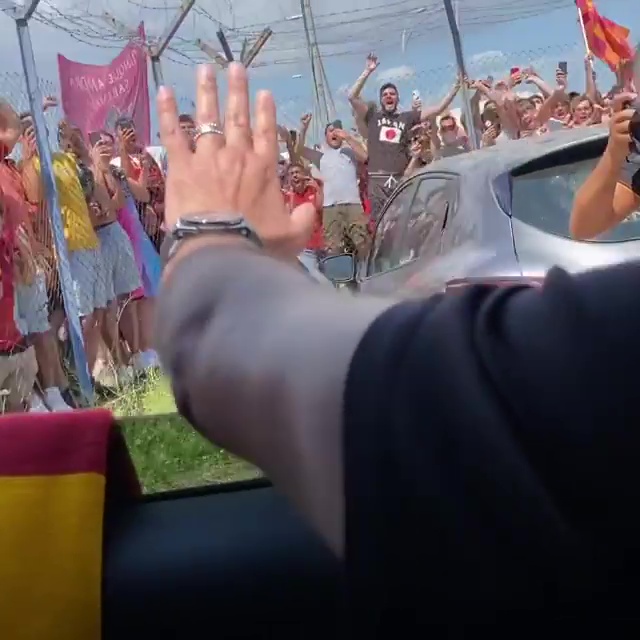 Friedkin is a film director and producer, the owner of a distribution company, as well as several other businesses that have earned him a £3billion fortune.

And he spent some of that wealth on a massive collection of vintage warplanes.

Back in August, Friedkin, 55, agreed to buy the faltering team – who haven't won a league title since 2001 – off a fellow American.

James Pallotta had failed to deliver the good times he promised, and was tempted into a sale. 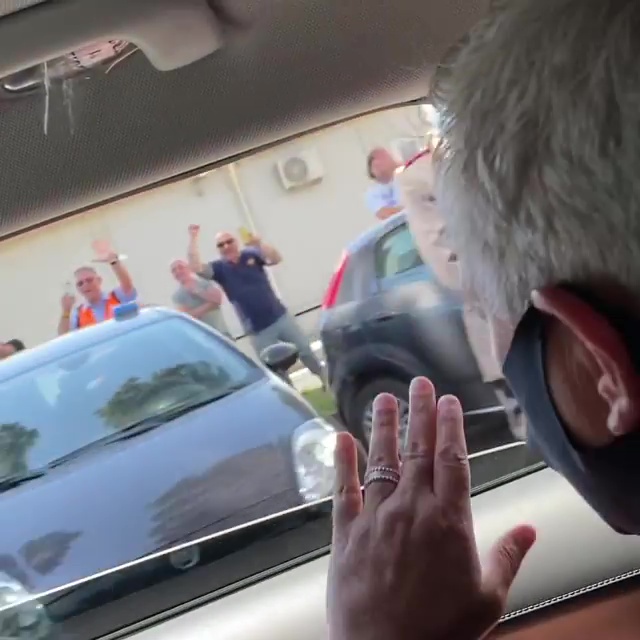 The deal was made for around £512million, and Friedkin described how it felt to finalise all the paperwork.

The first serious decision Friedkin had to make was relieving Fonseca from his duties.

And he wasted no time in appointing Mourinho who is now tasked with winning Roma their first title since 2001.