EDEN HAZARD is reportedly being eyed up by Jose Mourinho who is looking to make him his first Roma signing.

The 30-year-old is one of a number of players that has been put up for sale by Real Madrid following another underwhelming season in Spain. 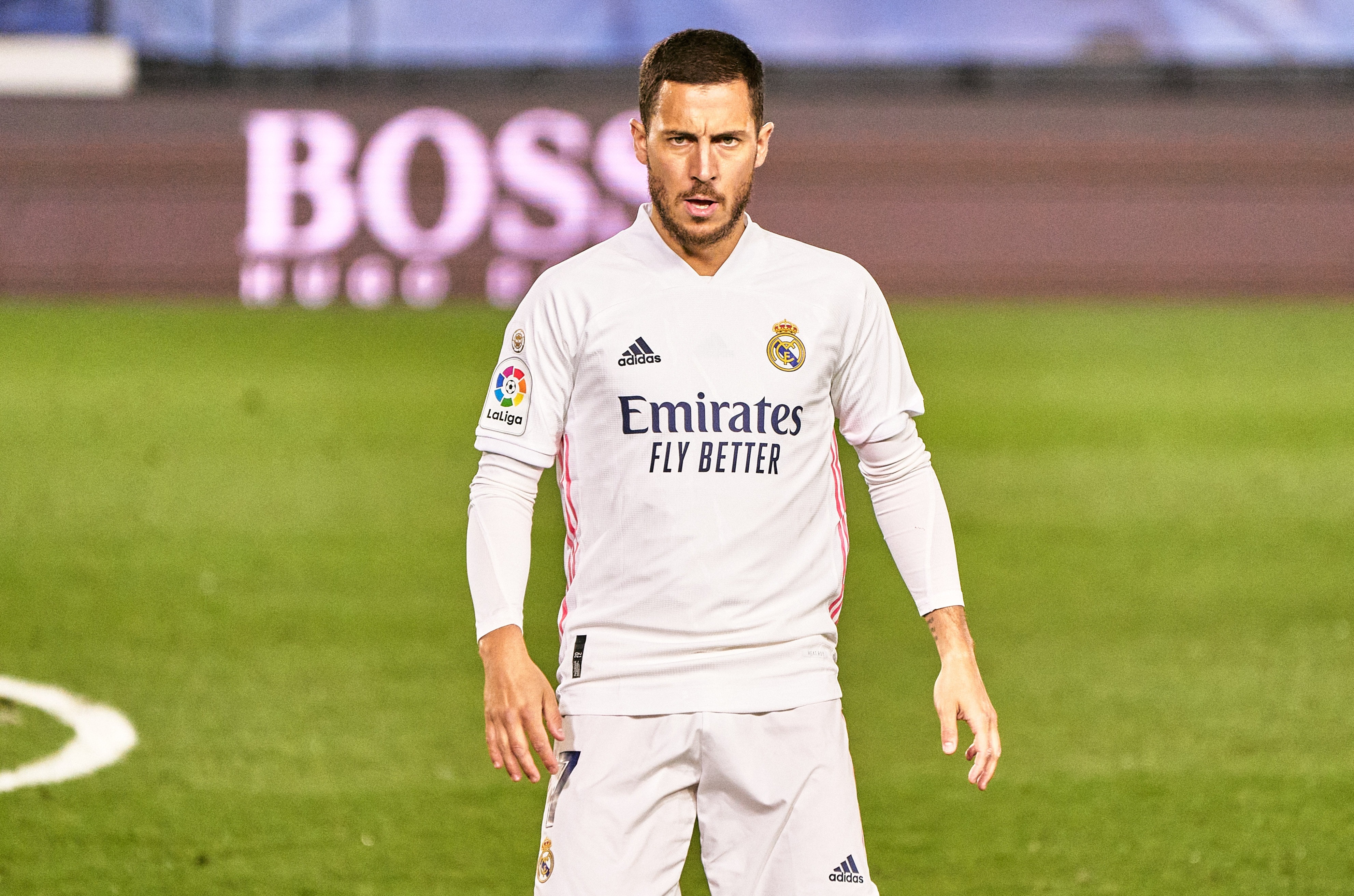 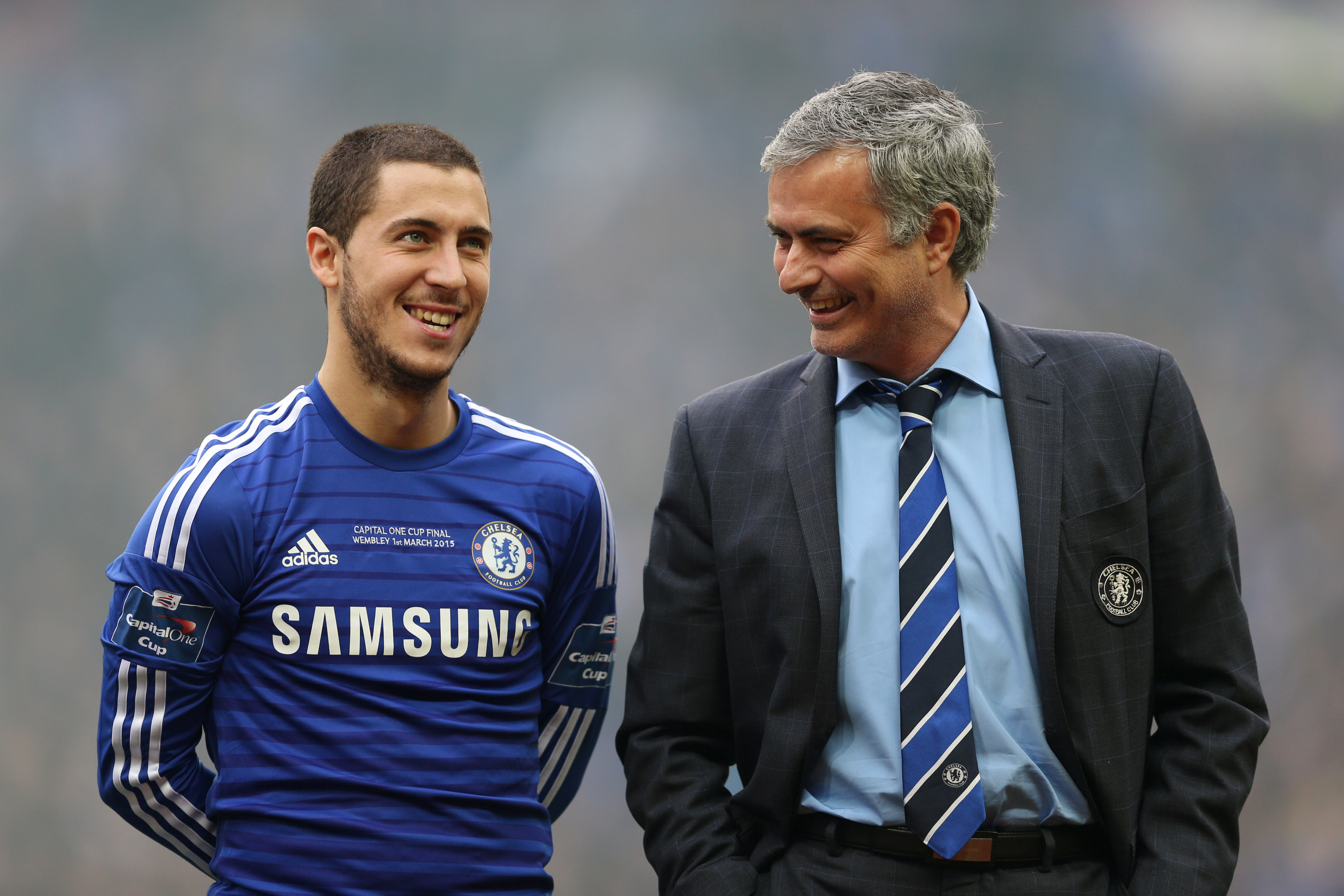 And it has even been claimed that the Belgium international is looking to leave LaLiga in the summer having failed to prove his worth.

A move back to Chelsea is believed to be his priority, but Leggo via Mundo Deportivo have stated that Mourinho is lining up an audacious swoop for the winger.

The Italian news outlet has declared that the Special One is plotting a reunion with Hazard having managed him at Stamford Bridge for two years.

Mourinho is likely to be given funds by the Giallorossi when he takes charge next season in his first year back in Italy since 2010.

A £43million offer could be enough to tempt Los Blancos into accepting with Hazard failing to live up to his £130m price tag.

The former Lille maestro has been limited to just 30 LaLiga appearances since joining Real due to various injuries.

He has scored just five goals in 43 games since his arrival, with fans losing patience with Hazard.

Supporters have turned on the forward after he was caught laughing following the club's Champions League exit at the hands of the Blues.

With Hazard out of form, he could turn to Mourinho to get the best out of him having previously spoken of his desire to play under the 58-year-old again.

Speaking in 2018, he remarked: "If they asked me now about a coach with whom I would like to work again, I would say Mourinho.

'I do not usually regret things, but one of the things that I do is not having been able to work with Mourinho at Chelsea anymore."