JOSE MOURINHO claims Juan Mata's chilling challenge on Jamie Vardy is nothing compared to other horror tackles – and insists Manchester United have been VICTIMISED all season. 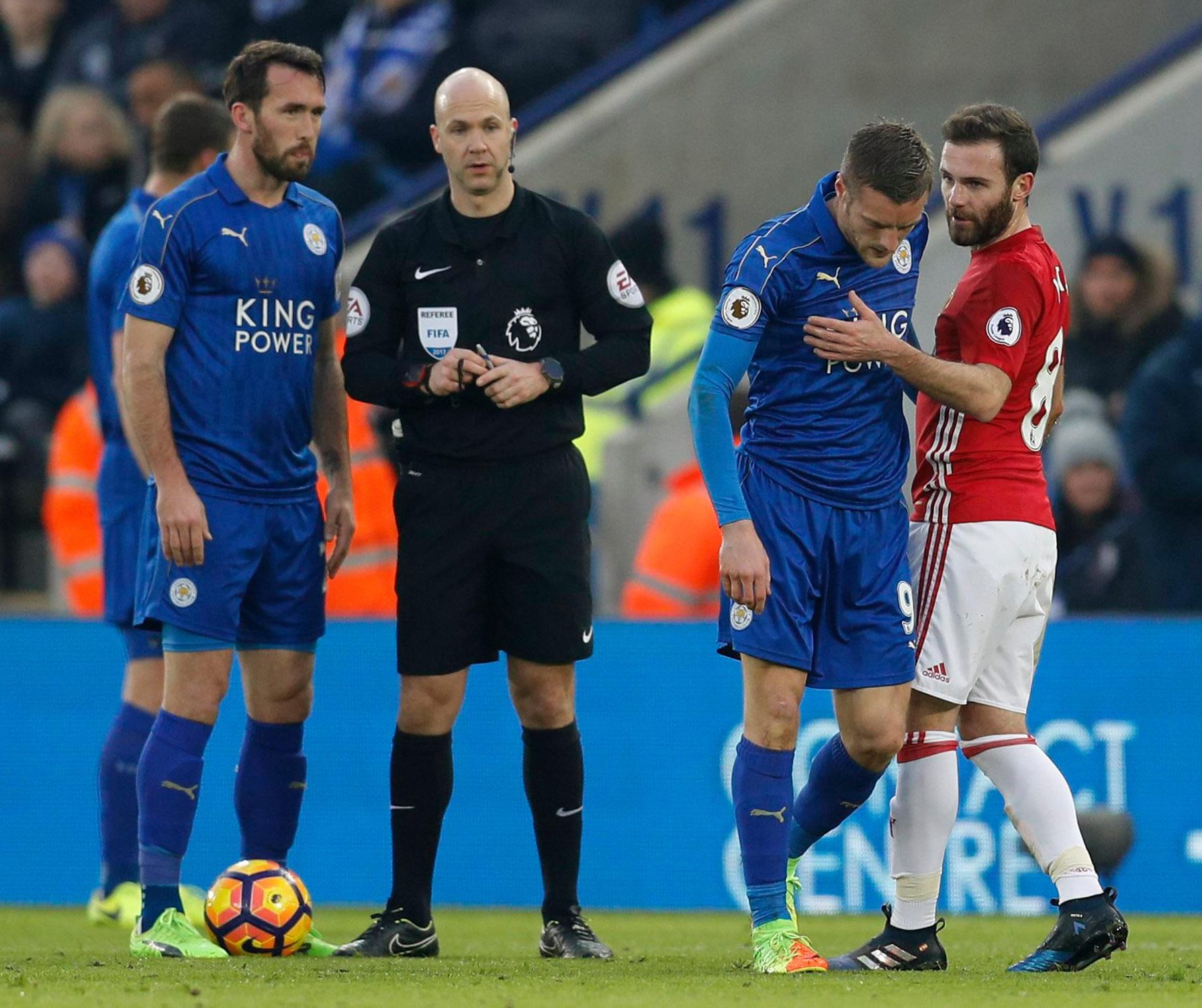 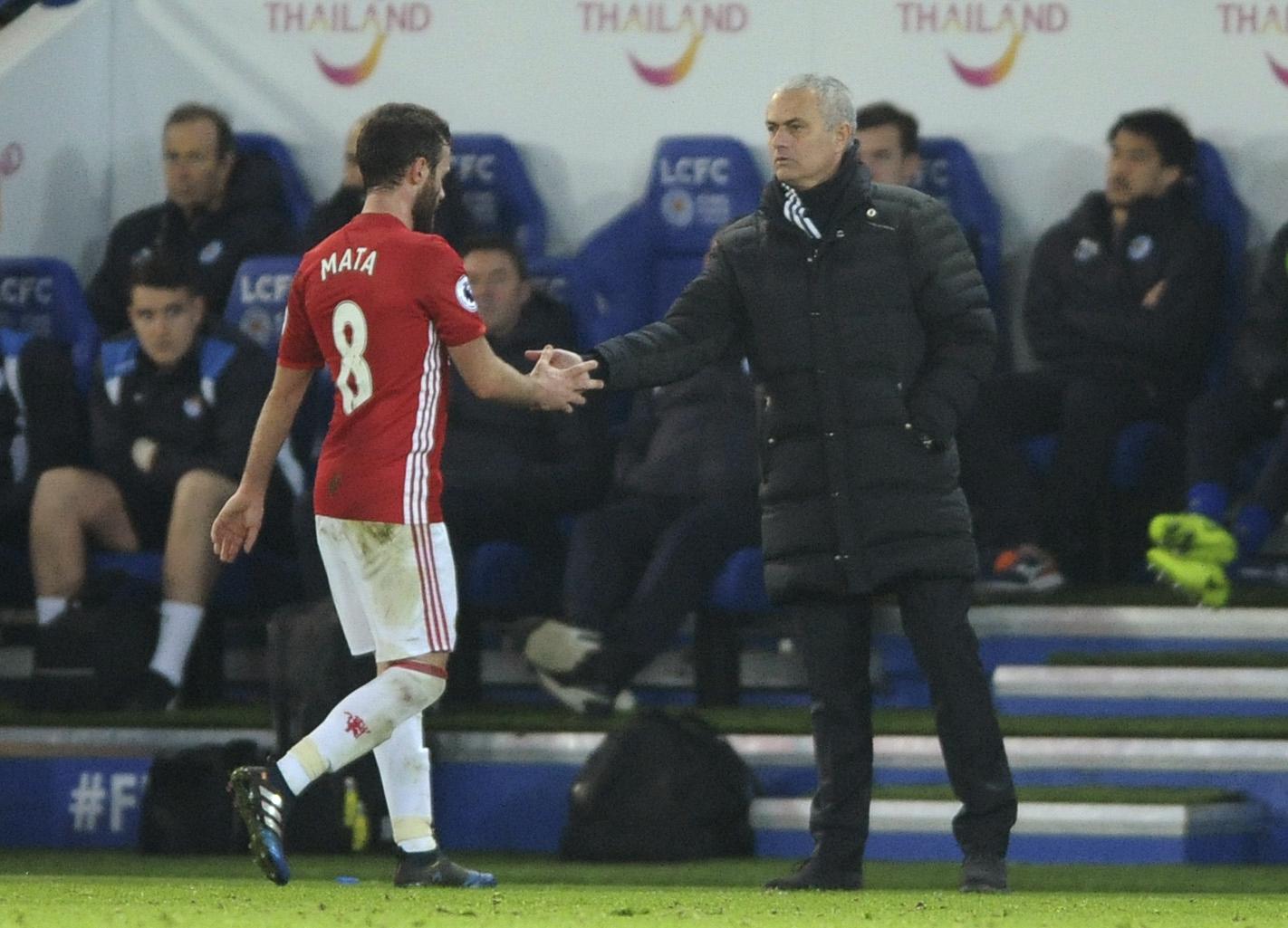 Midfielder Mata earned just a yellow card for sending England striker Vardy flying with a sliding, studs-up tackle in the 28th minute of United's 3-0 away win on sunday