JOSH ADAMS sent FOUR shockwave tries through the heart of South Africa on a night that Rees-Lightning also struck at Ellis Park. 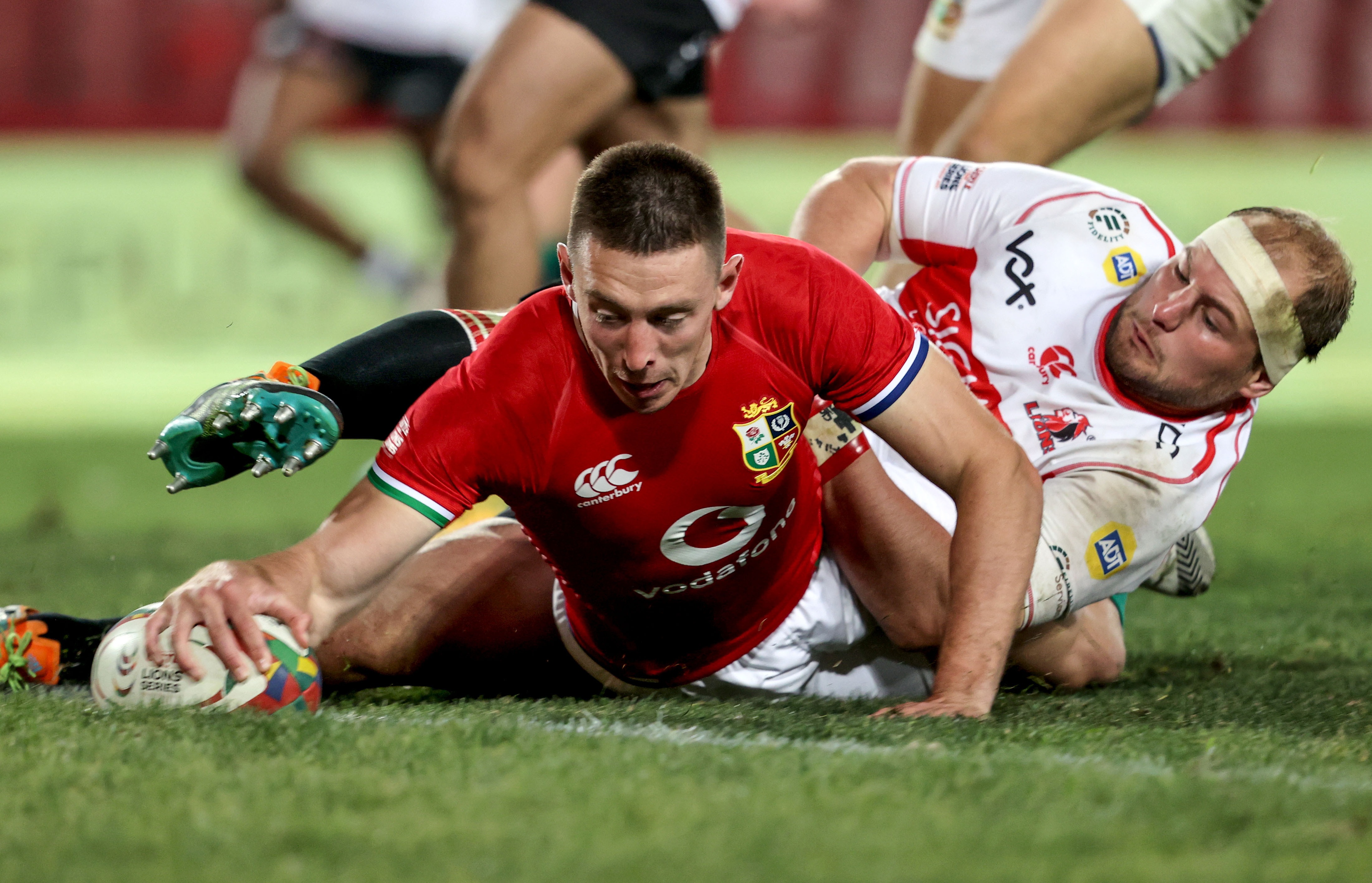 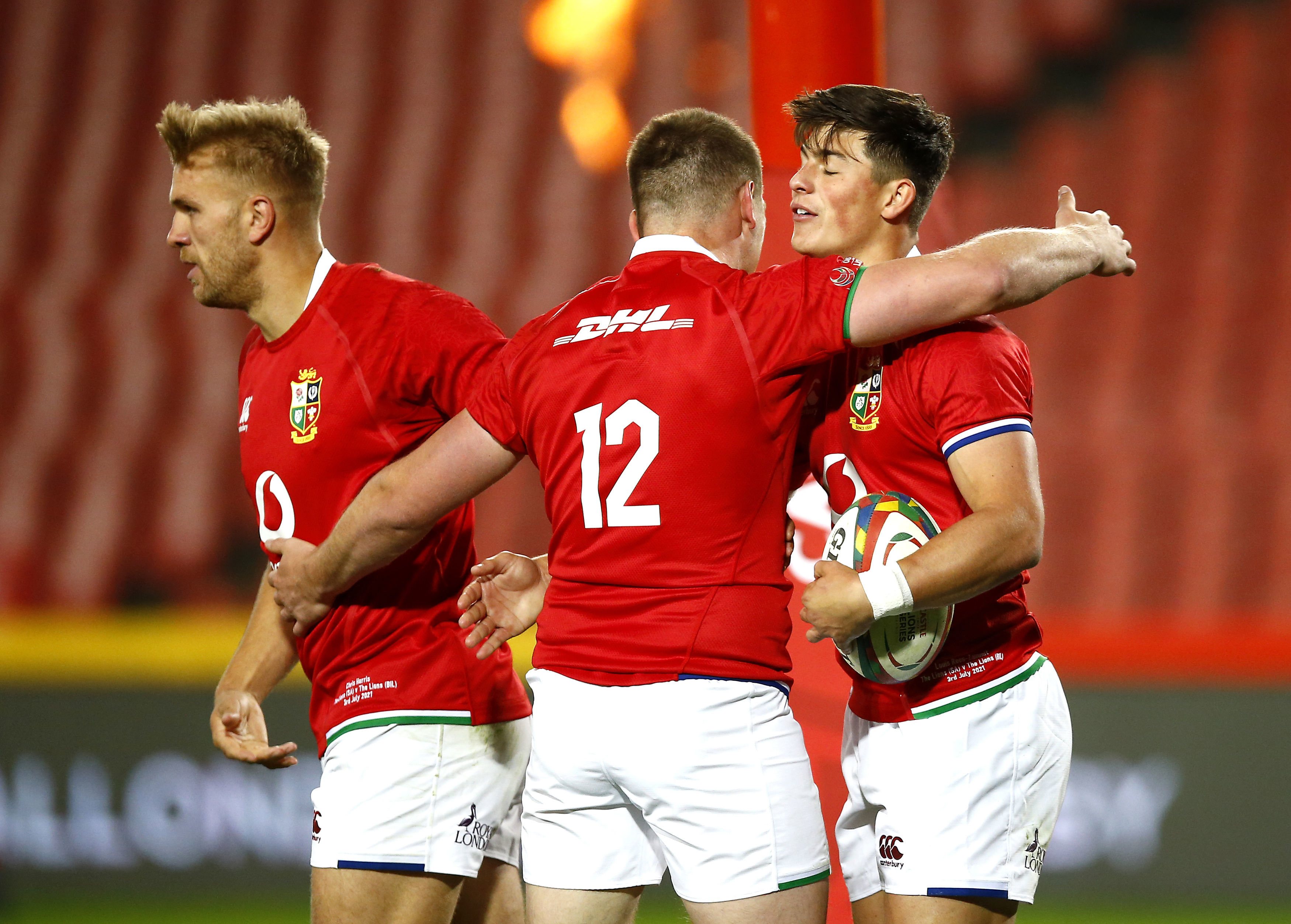 Baby-faced assassin Louis Rees-Zammit started the party to became the youngest scorer since Keith Jarrett against North East Cape in 1968.

But it was Adams who finished it in style – and now looks like an absolute nailed-on Test starter as he took his own record to five tries in just two matches.

Incredibly, it was the 29th time that a Lions player has bagged an awesome foursome – and the first since Shane Williams' fantastic five against Manawatu in 2005.

Boss Warren Gatland said: "We put down a bit of a marker and the guy on the left wing did okay!

"To get four tries is pretty special for him. He knows where the try line is and you can't ignore what he has achieved as a player.

Adams added: "One or two I did have a walk in, but I'll take them.

"To get four is brilliant. We showed our class as a team and there’s loads of things to build on."

Locals, who were all shut-out due to Covid, had been dreaming of this tour opener in Johannesburg for 12 years.

But Rees-Zammit and another debutant, Hamish Watson, started what was an absolute nightmare for them as Warren Gatland's side raced to a 14-0 lead after a breathless eight minutes.

The last time the Lions played at altitude in 2009 they made hard work of it in the oxygen-sapping conditions.

But Gatland's class of 2021 have been training for three weeks for this game using special altitude masks – and it showed. 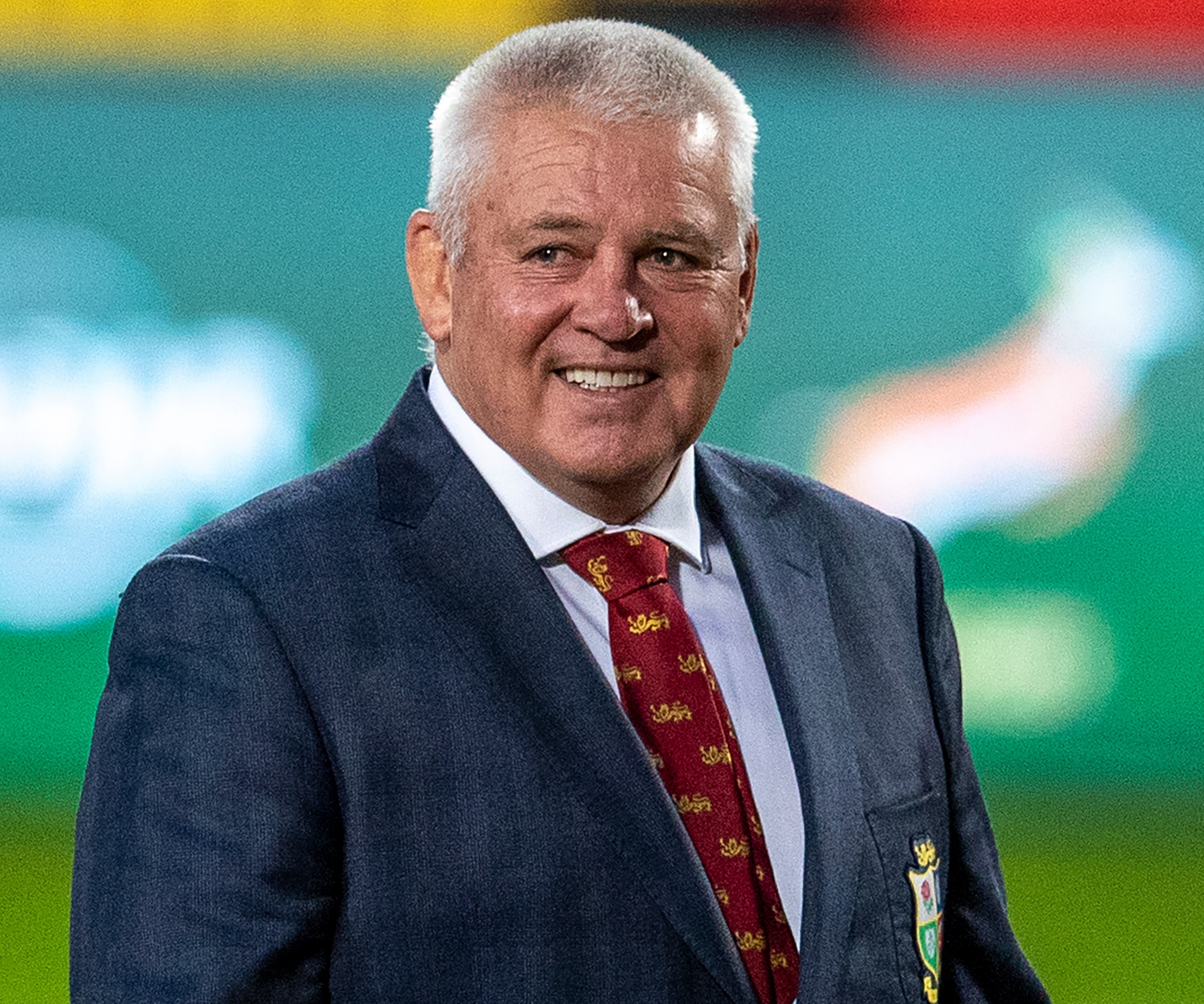 The first, thanks to a powerful run cutting off his wing, showed he means business out here.

The second, was from about a yard out as he collected the ball from the skies thanks to a Finn Russell cross-field dink.

You feared the worst for the newly-named Sigma Lions on their big day.

Sigma's Vincent Tshituka helped them power back into it late in the first half and Rabz Maxwane showed some serious speed on the fast and flat tracks out here as he beat LRZ.

And the stands might have been empty, but the African swifts who lived in the nooks and crannies of this concrete jungle came out to party as they spent the night dive-bombing the pitch and darting in and out of the posts.

Sub scrum-half Gareth Davies then copied the jinking skills of the local wildlife as he latched onto Elliot Daly's shoulder to score under the posts.

Before Adams bagged his final two and finally struggled to catch a breath after his 40m dash for his last.

The Lions will now hope that there is a bit more bite when they take on the Durban-based Sharks back here on Wednesday night.

Because when it comes to starting the Test series against South Africa in three week's time – they will be hit by a green wall of muscle – not a whimper of white and red shirts.