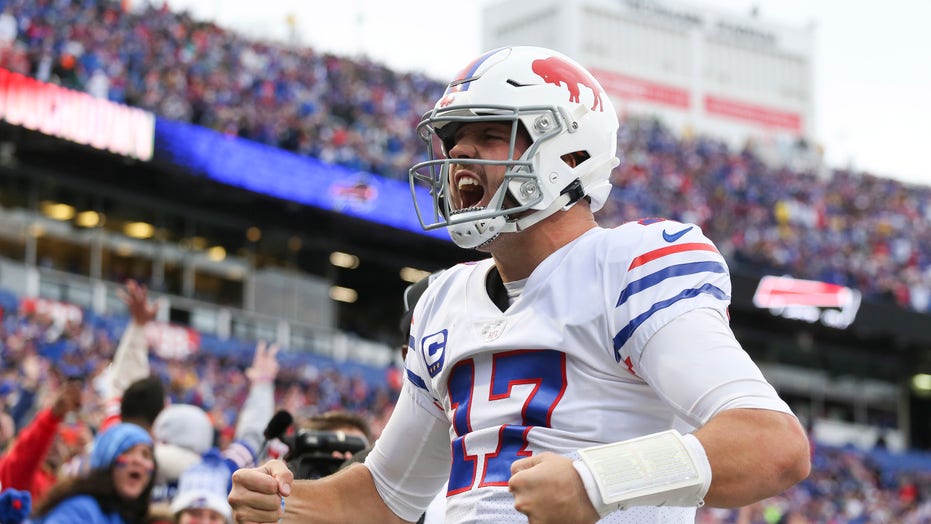 Josh Allen led the Buffalo Bills to their first AFC Championship appearance since 1994 last season and now he’s promising fans he’ll join in on the Bills mafia’s most infamous celebration if they can win a Super Bowl.

Bills fans have become notorious for body-slamming folding tables at tailgates and during ESPN’s “Monday Night Football” simulcast of the Kansas City Chiefs and New York Giants game, Allen was asked by Peyton and Eli Manning what it would take for him to join in. 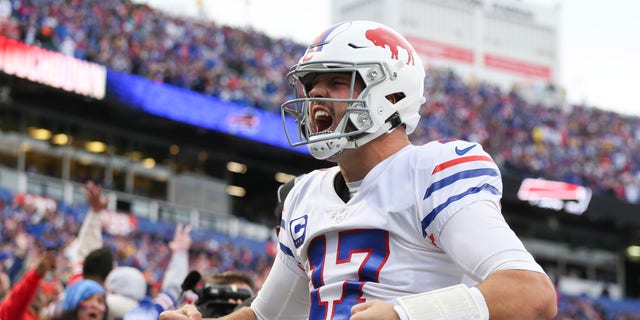 Buffalo fans have every reason to be optimistic thanks to Allen. Sunday’s 26-11 win over the Miami Dolphins was Allen’s fifth of the season. The Bills sit at the top of the AFC East and their chances of making another appearance in the conference championship are looking good.

Allen seems to think so too, especially with 2020’s major division development. 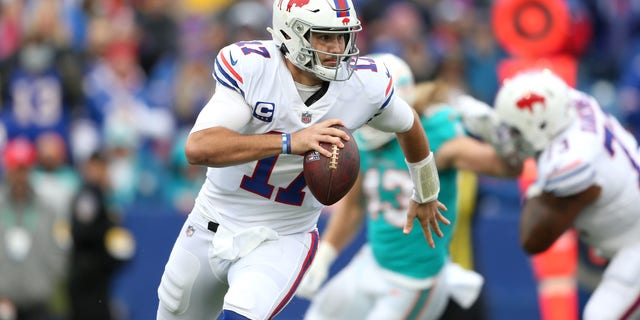 “I’m a big Tom Brady fan, I think everybody knows that,” he said, “but I’m definitely glad he’s out of the division.”