Josh Kelly and David Avanesyan have both made weight for their European welterweight title fight at Wembley Arena on Saturday.

The Sunderland fighter tipped the scales at 146 pounds, while the Russian came in under the weight limit at 146.4 pounds.

Kelly believes the difference in the fight could be his size, describing himself as a “very strong” welterweight.

“I’ve got great respect for David, and I’ll just echo what he said, family and health is the most important thing,” said the Briton. “We’ve got to get a job done on Saturday. It’s my main aim in 2021 to start off with this European Title.

“I’ve stepped up to levels that I couldn’t even imagine I could do in the gym. I thought last time I was ready, but Covid came and it got cancelled. I was nowhere near ready compared to what I am now. All I need to do is go and put a show on on Saturday. 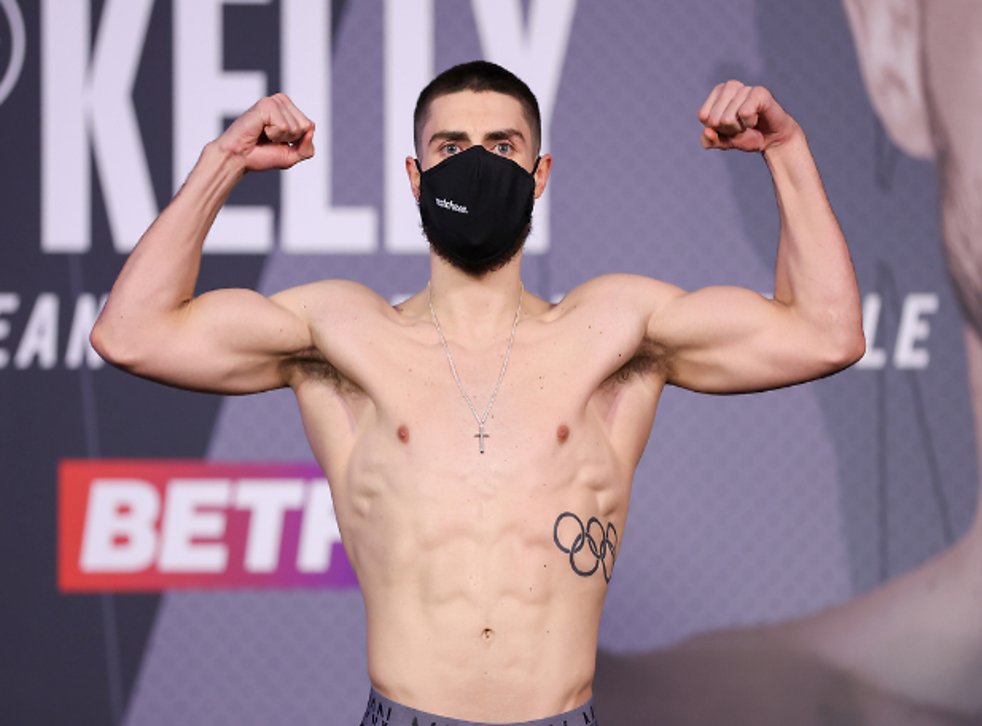 Josh Kelly challenges for the European welterweight title on Saturday

“I’ve done a lot of talking this week and I feel like I’ve expressed myself  fully on what I believe will happen. We’ve just got to do the dance on Saturday.

“I think David is a strong capable fighter. I believe that I’m a big welterweight, and I’m strong. I’m a very strong welterweight. Saturday night is going to be a night for everyone to enjoy I think. Now it’s time to quiet down, focus in and get the job done.”

EXCLUSIVE TEOFIMO LOPEZ INTERVIEW: ‘This is the takeover. I’m going to be the face of boxing’

While Avanesyan has described tomorrow’s fight as “must-win”.

“This fight has been coming for a long time. The date has changed many times. I’ve had many training camps,” said the champion. “I need to win this fight. This is my work. 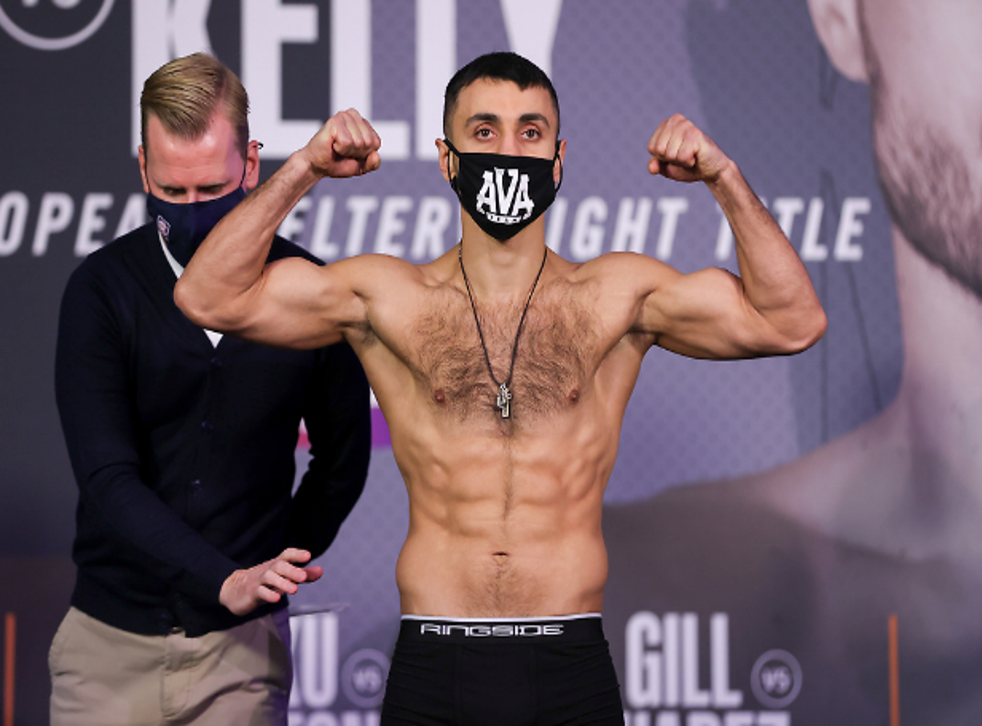 “I give everything to win this fight. I’m going to give 100% to take the win. After the fight I will go home to see my children and my family.

“This is a must-win fight for me. It’s a big fight. English, Russian and Spanish fans have been messaging me. On Saturday night we’re going to show a good fight. I’m going to give everything to win this fight.”