That's according to bookmakers Betfair, who have priced Ralph Hasenhuttl's side as favourites clinch King's coveted signature. 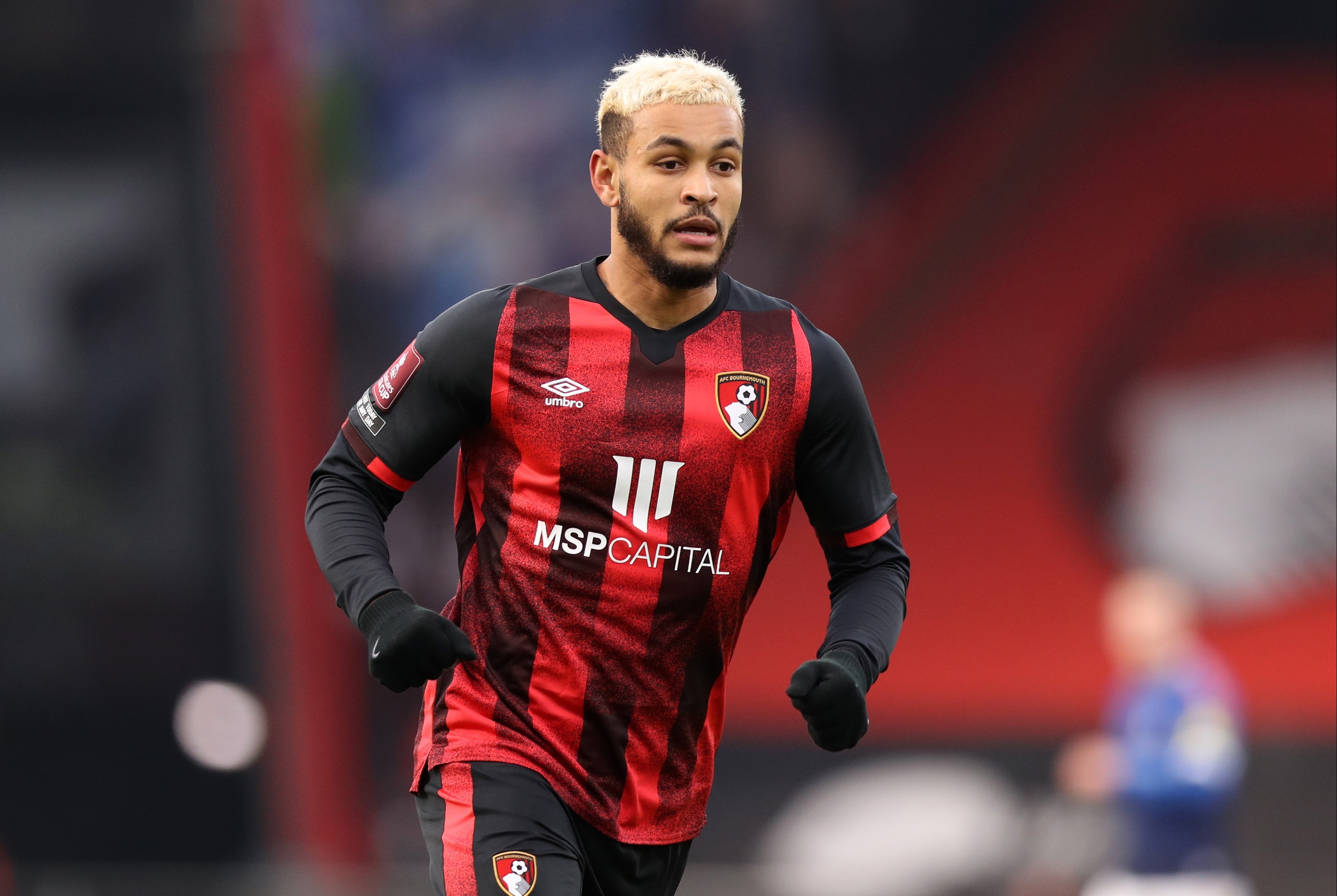 Premier League trio Everton, West Ham and West Brom have all been tipped to sign the talented Norwegian during the January transfer window.

But with tonight's 11pm deadline fast approaching – it's Southampton who are the 1/5 odds-on market leaders.

Betfair spokesman Sam Rosbottom said: "After weeks of rumours, It's more than likely that Bournemouth star Josh King he will end up at Southampton today.

"He's priced at 1/5 with forward Shane Long heading in the opposite direction."

Reports suggest the two south coast rivals are negotiating a deal that would see King join Southampton on a permanent basis.

And Long, 34, would sign for the Championship Cherries for the remainder of the season with an option to buy.

King has six months left on his contract at the Vitality Stadium and will be available on a free transfer this summer.

But it looks as though Southampton have moved now to beat their rivals to the punch.

The Saints have the added concern of finding a long-term replacement for striker Danny Ings, who is refusing to sign a new contract at St Mary's.

Ings wants the club to break their wage structure, but boss Hasenhuttl doesn't intend to stretch the club beyond their means.

Hasenhuttl said: "We must be strong to keep our limits at what we have financially.

"If it’s not what we expect to pay in the future then we have to look for somebody who is cheaper — but it always should be win-win for both.

"If they want to make the next step in the summer to a bigger club and there is an offer fitting to the player then we can always negotiate.

"We know we are not a club at the top of the ranking but in the end, we have a good core who are committed. Every player is invited to do it in our limits.

"I hope we find an agreement and finally he stays with us. If not, then life will go on."