JOSH TAYLOR has been slated by trainer Shane McGuigan after he broke his Cyclone Promotions contract to sign for Top Rank.

The Scottish unified super-lightweight world champion insisted he is "over the moon" after penning a multi-year deal with the American giants. 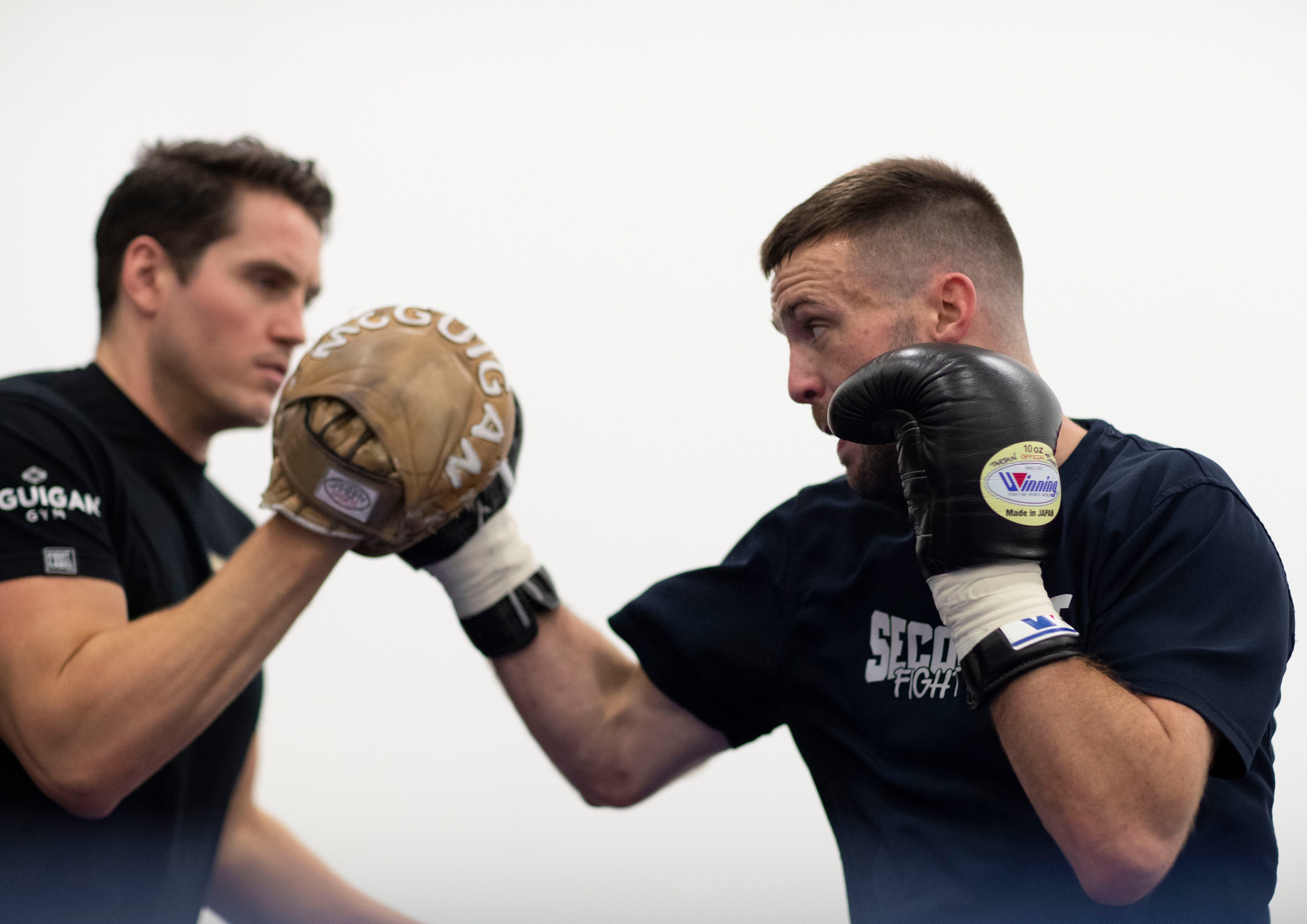 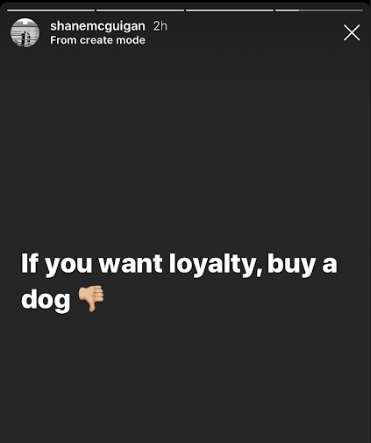 Taylor, who boasts a record of 16-0, has been working with Barry McGuigan's Cyclone Promotions since he turned professional in 2015.

But the undefeated fighter has controversially decided to continue his career with Bob Arum's promotional company.

His decision to join Top Rank means he will no longer work alongside highly-rated trainer Shane.

SunSport understands Taylor found it very difficult to split with Shane and liked working with him, but ultimately made the decision because of the business aspect of the sport.

The 32-year-old coach aimed an indirect dig at the Scottish star after the news was announced on social media.

Speaking to his 67,600 followers on Instagram, alongside a thumbs down emoji Shane said: "If you want loyalty buy a dog." 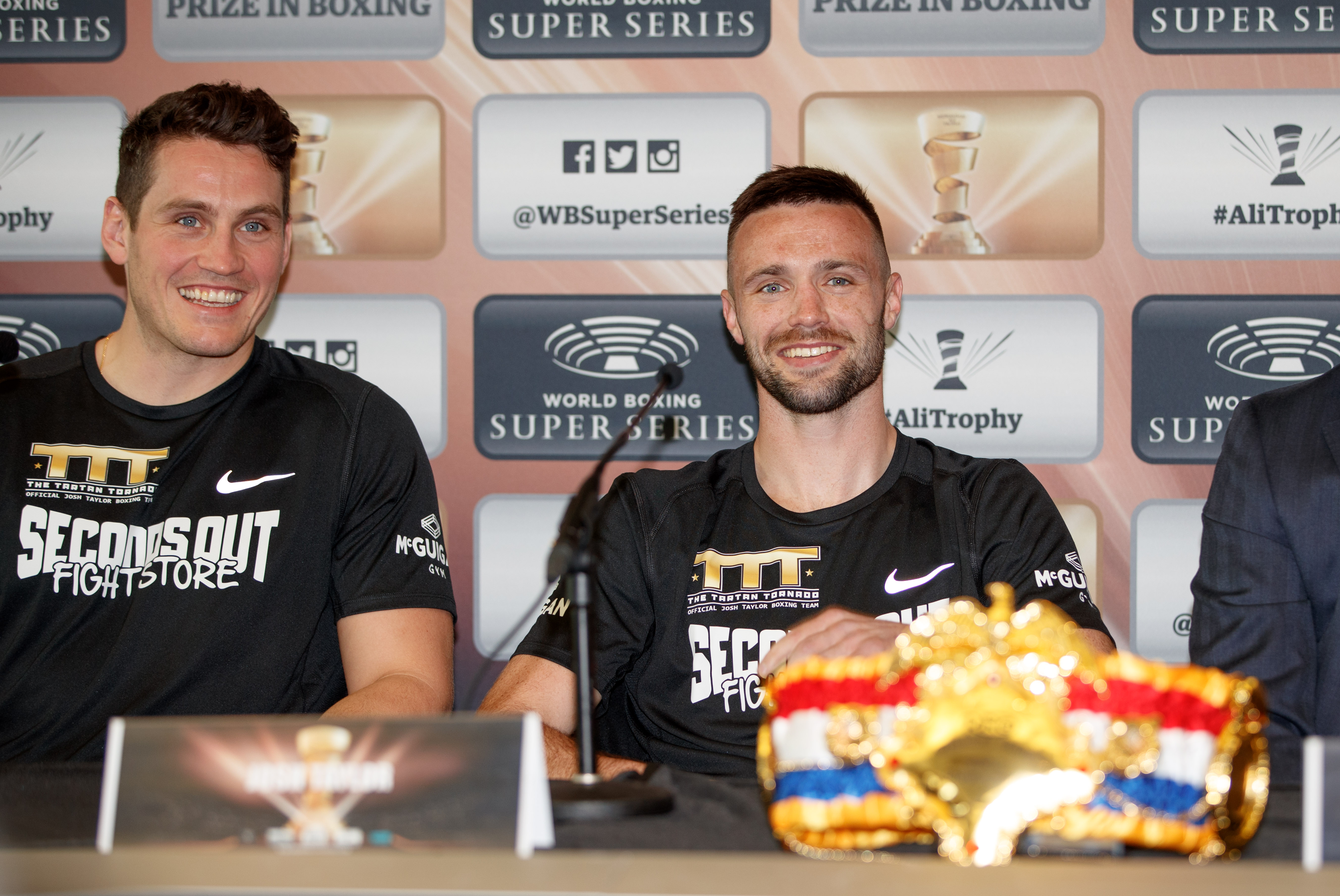 Cyclone Promotions also released a lengthy statement to voice their outrage at the 29-year-old's decision.

It read: "We are very disappointed to read the news today that Josh Taylor has signed a promotional agreement with another promotional company.

"Josh Taylor is under an exclusive worldwide promotional contract with Cyclone Promotions.

"We have successfully brought Josh to the pinnacle of the sport from the day that he turned professional, including working alongside other stakeholders in boxing to deliver him the biggest fights.

"Most recently, Josh became IBF World Champion in May 2019 then unified champion in October 2019, and we have been working since then to plan the next stage of his career.

"We are saddened that Josh has felt the need to attempt to break his contract in this manner and frustrated at those who have caused him to do so."

After the deal was announced by Top Rank Boxing on Twitter, Taylor wrote: "Absolutely over the moon to announce that I've signed a new deal @trboxing and @espn for the next chapter of my career. Very exciting times ahead. #TTT #TeamTaylor."

He has joined the same promotional team as Jose Ramirez – making their undisputed world title fight more likely to happen.