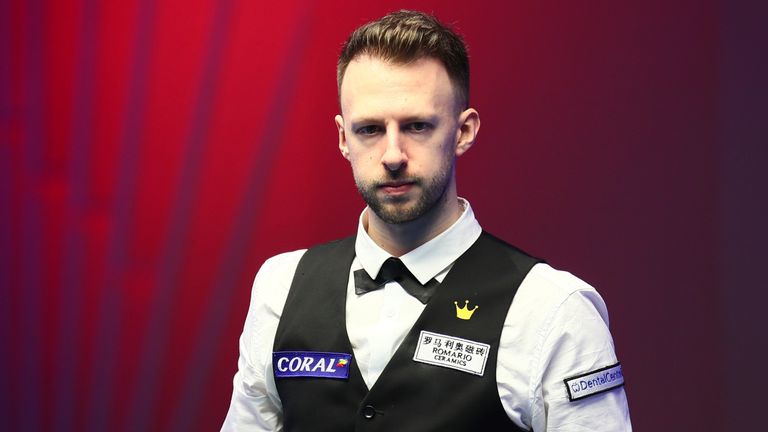 Judd Trump became the first man to successfully defend the German Masters title, with a resounding 9-2 win over Jack Lisowski in Milton Keynes.

The 2020 champion, who needed a stirring comeback to beat Barry Hawkins in the semi-final on Saturday, was again too strong for Lisowski, having beaten him in the World Grand Prix final before Christmas.

It was not a classic contest, with Trump’s match-clinching 119 the only century break of the clash.

But Trump’s incredible run of form continued as he clinched his fourth ranking event of the season, and the world No 1 puts it down to hard work.

Missed being in Berlin, but still a special win for me to be the first person to defend the German Masters and pick up the Brandon Parker Trophy 🏆 #snooker #GermanMasters #notimeoff pic.twitter.com/VX0zzt1Tul

“I didn’t really set any targets, I just wanted to enjoy my snooker and that is what I have done,” he said on Eurosport after the win.

“This is my sixth ranking event final this season, incredible. It’s down to hard work, you can’t give yourself any time off. I scraped through this week, it wasn’t pretty.

“Today was tough, me and Jack was a bit of a struggle. It is hard playing each other, it is hard to really relax and get comfortable.

It would have been a fitting victory for either player after they were both forced out of the recent UK Masters when they tested positive for coronavirus on the eve of the tournament. 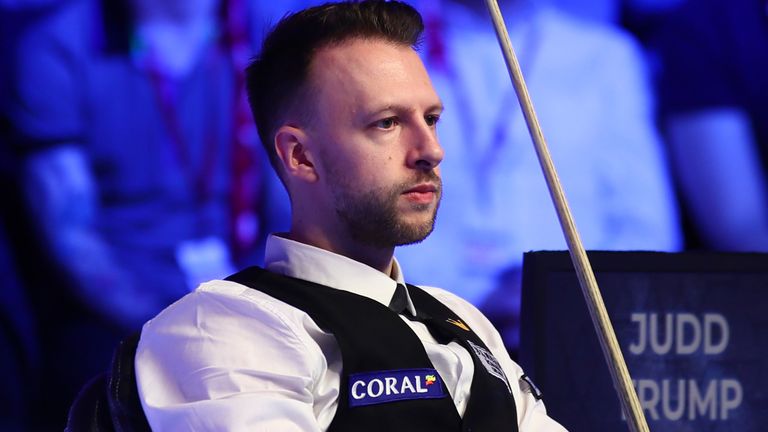 But for Lisowski, it was a familiar tale of defeat to Trump following his loss in December.

“It didn’t really happen for me today, I knew I had to win the close frames and I lost a few of them,” he said.

“It wasn’t really happening for me, and Judd is so comfortable, he was in cruise control today. It’s tough to be on the end of.

“I don’t feel I played that badly but he has just trashed me 9-2 so it is back to the drawing board.

“It has been a great week for me, I am going in the right direction, back-to-back finals. I won’t get too down on myself, it is a good time to be hitting form, hopefully I can get into another final and not come up against Judd.

“He is playing the best snooker ever and he is turning into the best player ever.”

For those on the move, we will have the Snooker & Pool season covered via our website skysports.com/more-sports, our app for mobile devices, or our Twitter account @skysportspool for latest news and reports.