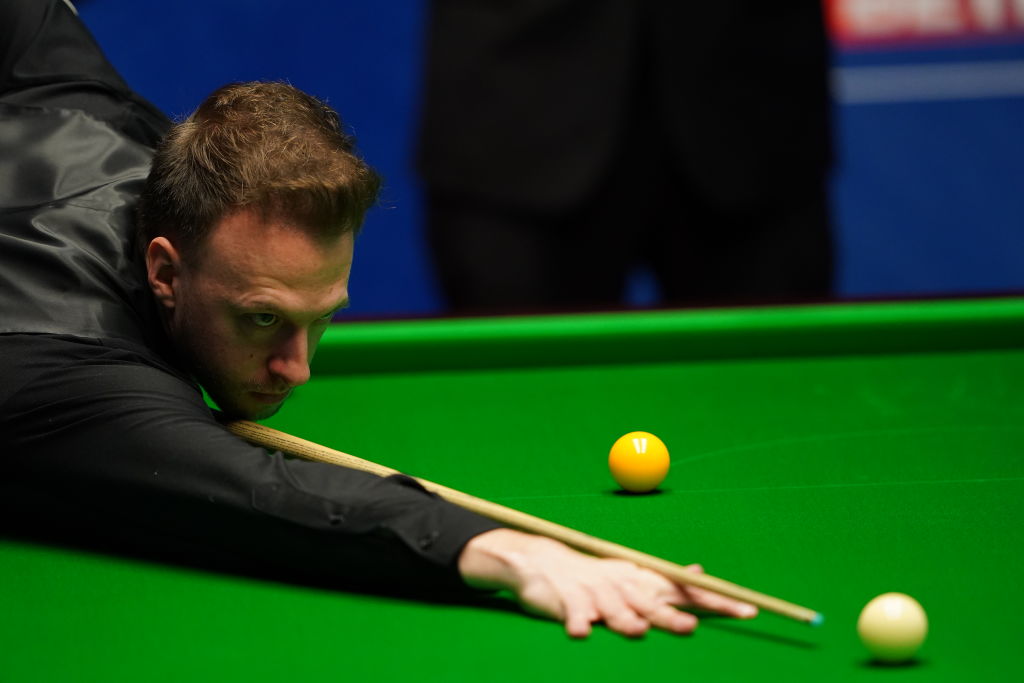 Shaun Murphy has pulled off a superb upset win over Judd Trump in the World Snooker Championship quarter-finals, downing the world number one 13-11 at the Crucible.

Trump came into the tournament as the favourite to lift the trophy for a second time and remained so after beating Liam Highfield and Dave Gilbert in the first two rounds.

Murphy had shown precious little form all season and was not expected by many to shine in Sheffield this year, but he has proved the doubters wrong by following up wins over Mark Davis and Yan Bingtao with a stunning victory over Trump.

The Magician took a significant 10-6 lead in the second session of the match to seemingly break the back of the contest, but the world number one launched an impressive fightback on Wednesday evening.

The 2019 champion made things very close by levelling things up at 11-11, but Murphy settled himself to take the final two frames for a huge victory, setting up a semi-final meeting with Kyren Wilson.

Trump was the runaway favourite coming into the match but he struggled to stamp his authority on the match in either of the first two sessions.

The Tuesday afternoon session finished 4-4 with some flashes of the brilliance of the world number one, but not regularly hitting the peak of his powers as Murphy impressed.

The Ace will have been unconcerned about being level at that point, but he will have fast become worried in the afternoon session on Wednesday.

The Magician won the session 6-2, with breaks of 124, 104 and five further half-centuries as he blew the tournament favourite off the table.

A 10-6 lead looked very hard for Trump, or anyone, to overturn against a flying Murphy in the final session but the Ace got to work on the deficit at the earliest opportunity.

It was not spectacular snooker from the Juddernaut, not making a single break of 50 or more in the first mini-session but he won it 3-1 and went within two.

Murphy may have fancied the interval at that stage but Trump came back from his dressing room with his scoring boots on and knocked in efforts of 67 and 111 to win the next two frames and level the match up at 11-11.

The 2019 champion was on a roll and in the balls again in the next but missed a black and let Murphy in, who didn’t falter this time, making 70 to go ahead again and one away from victory.

The Magician stayed calm in the final frame, needing two bites of the cherry to get over the line, but doing so impressively in the end.