Gaethje was made to submit by the Russian inside two rounds back in October as the 32-year-old extended his perfect MMA record to 29-0. 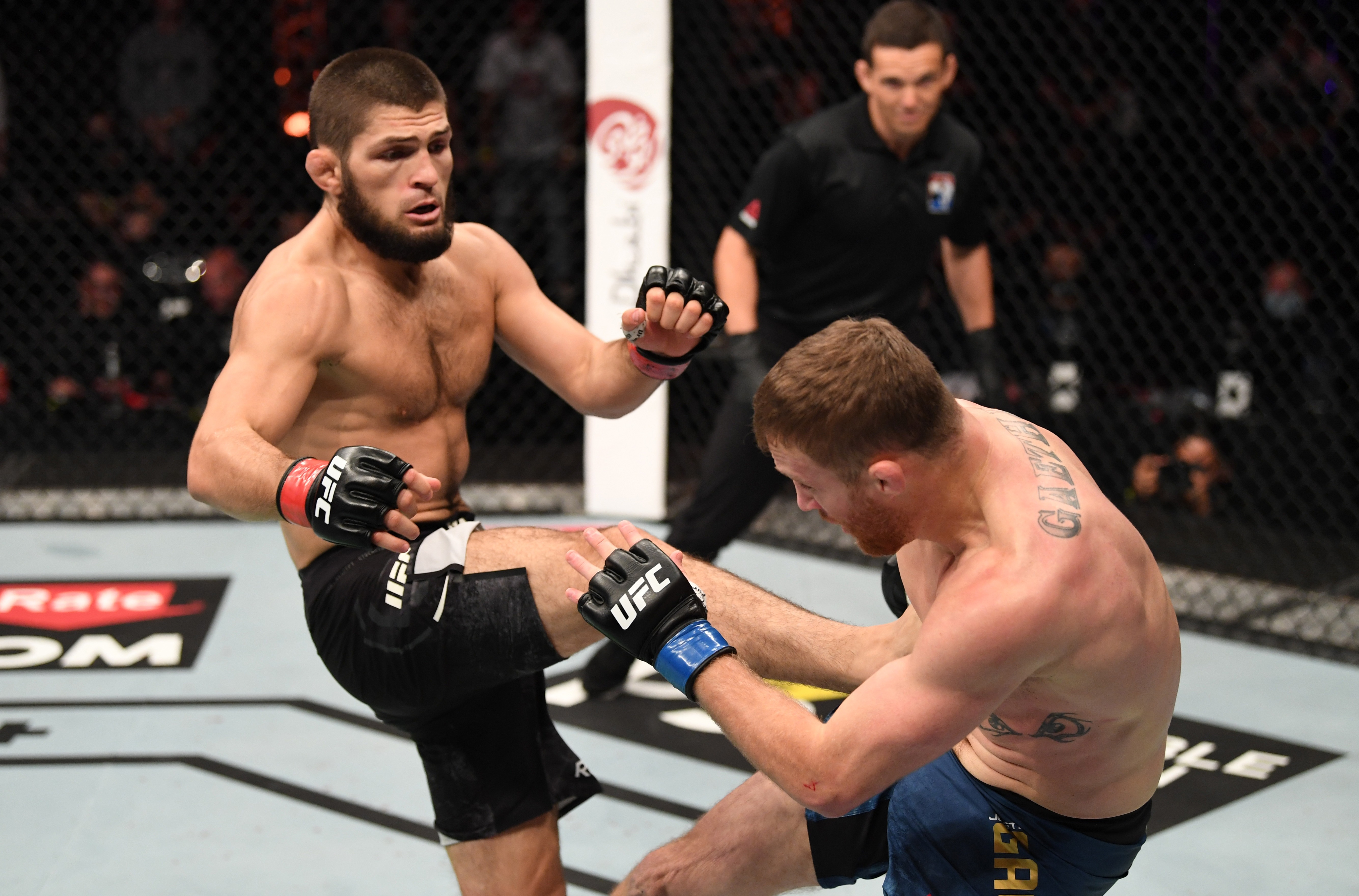 And Gaethje pulled no punches when discussing the frightening task of fighting Khabib.

"You know, the transition from the takedown — you know, his ability to take shots, I landed some really, really clean shots and he’s got a hell of a poker face cause he acted — I know it hurt him, but he reacted like it didn’t hurt him.

"He has a great jab, his jab is effective because of his level changes.

"I mean, you gotta almost pull your hips back every time he’s changing levels.

"I could’ve fought him a different way and tried to really stand my ground and not move as I did, you’ll never know — I’ll never know.

"But I’ll move on and keep working and push onto the next one. 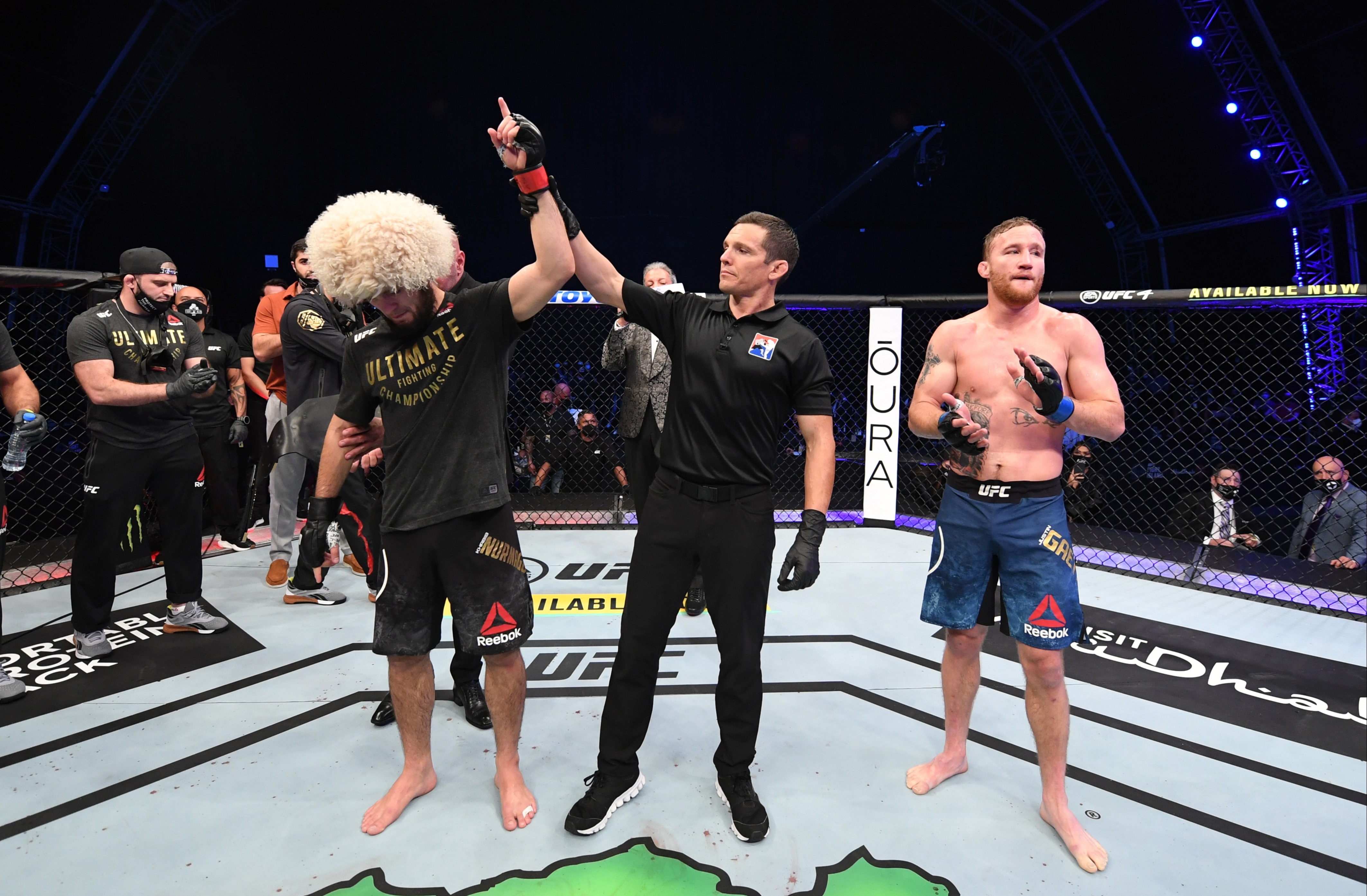 "I’m not sure anybody under 185-pounds in the UFC or in the world could beat that man."

Khabib announced his retirement from the sport immediately after his victory over Gaethje, putting his decision down to the death of his father and trainer Abdulmanap.

And while UFC president Dana White has been trying to convince him to return to the octagon for one more fight, Conor McGregor's defeat to Dustin Poirier looks to have reinforced his decision to hang up his gloves.