JUSTIN GAETHJE is on course to throw down with Charles Oliveira in his return to the Octagon, UFC president Dana White has revealed.

The former interim lightweight champion has been champing at the bit to get back in the cage after coming up short in his unification fight with Khabib Nurmagomedov last October. 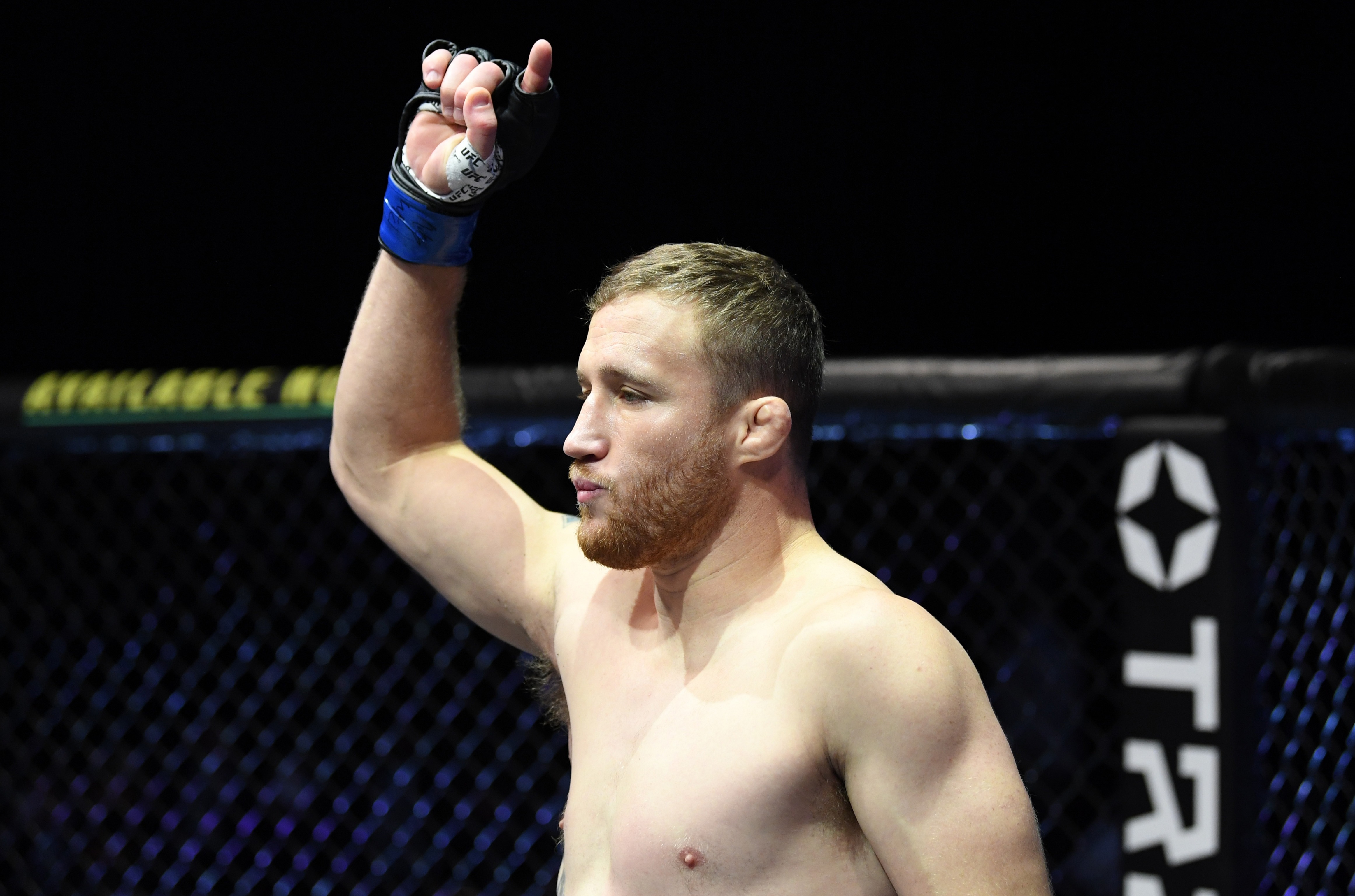 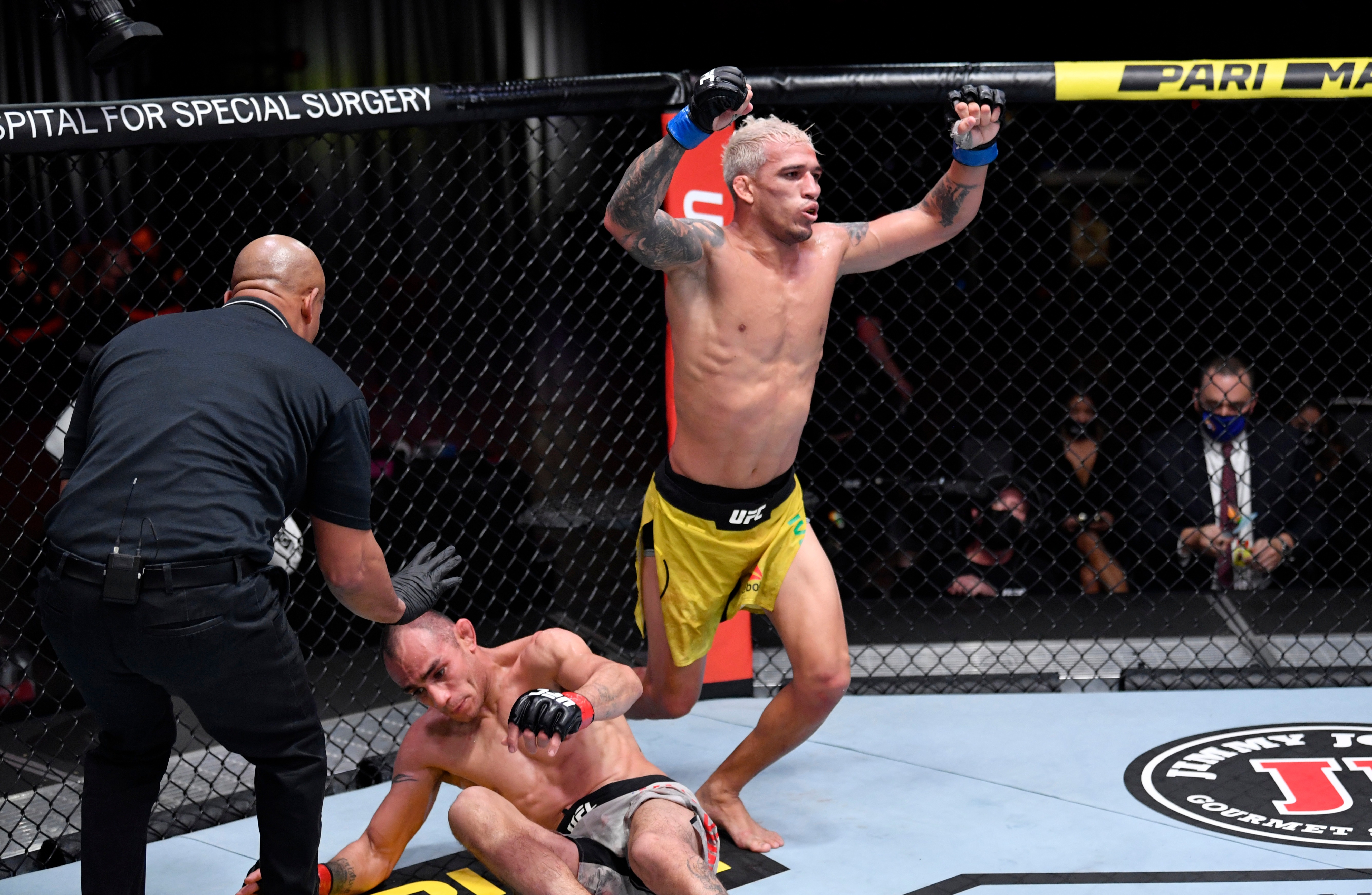 And the fan favourite's road back to a title shot looks set to go through the in-form Oliveira, who ran dominated Tony Ferguson last month at UFC 256.

During a virtual Q&A on ESPN+, White said: “If everything goes right, it will probably be (Charles) Oliveira."

Although White hinted a bout between Gaethje and Oliveira is seemingly in the works, he didn't reveal a timeframe for the fight.

Given the pace the stacked lightweight division is moving at, the match-up is likely to take place in the spring.

A win over the red-hot Oliveira would well and truly put Gaethje back in contention for another title shot.

Submission specialist Oliveira has been on a tear as of late, winning his last eight in a row.

Both men have their sights set on fighting for the lightweight title later this year, despite the fact the recently-retired Nurmagomedov still has the belt.

Although the UFC's official Twitter account has seemingly revealed the eagerly-anticipated Fight Island showdown between Conor McGregor and Dustin Poirier – which will serve as UFC 257's main event – will be the for the strap.

Gaethje is eager to face the winner of Poirier vs McGregor II, recently telling The Schmo: "Poirier and McGregor are fighting soon so I want to fight the winner of that.

“I wholeheartedly believe you should be coming off a win to fight for a belt. So my job now is to get a win.

“I want to fight for the belt and if it is the winner of that fight then I would, in turn, need to beat somebody first.

"But, I’ll definitely just fight the winner for the belt, I’m down for that, too."