Alaba, 28, has no intention of staying at Bayern and Juve have swooped in to start negotiations with the defender, according to SportMediaset. 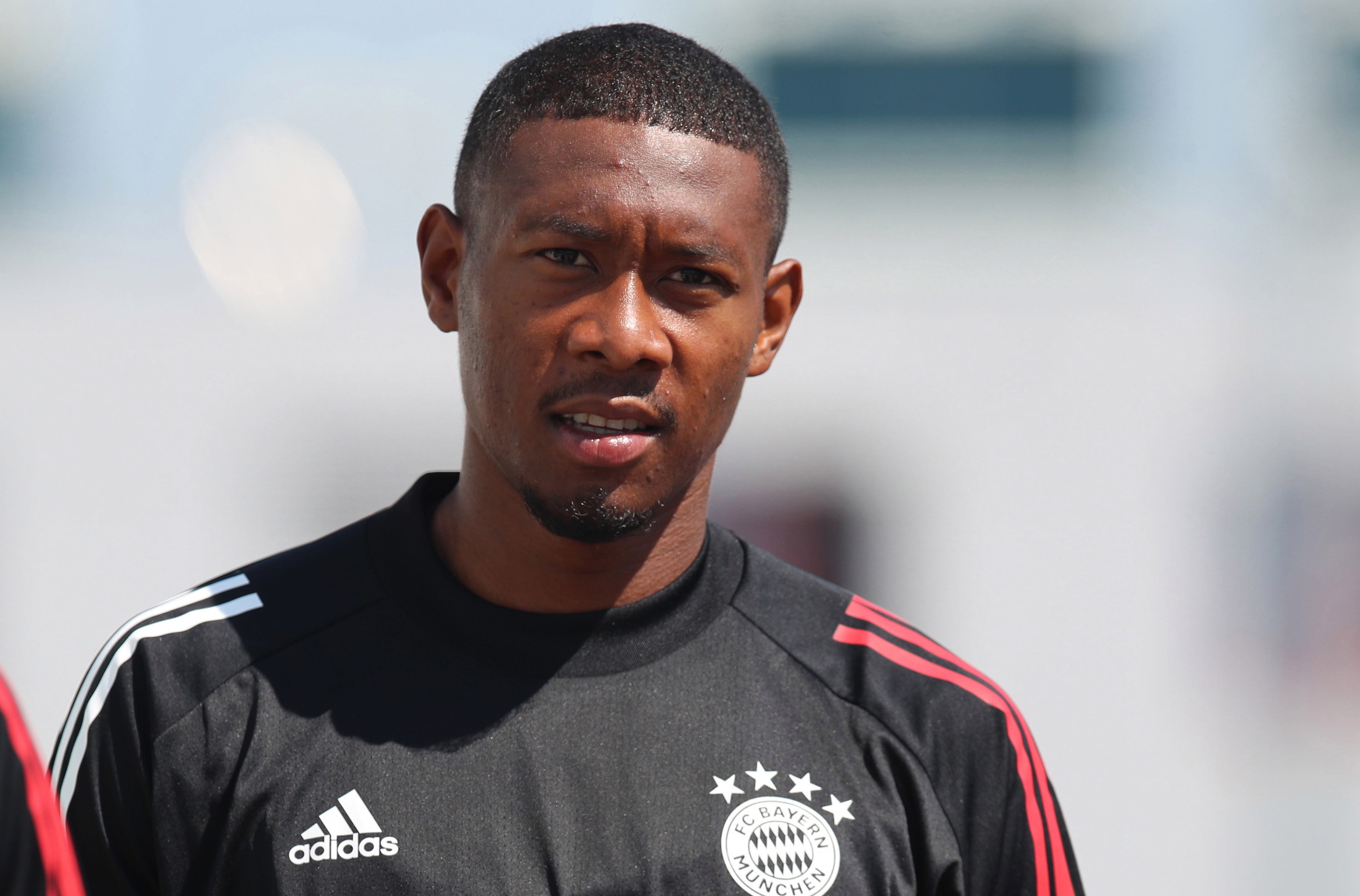 His contract with Bayern expires next summer which will allow Juve to get him on a free if the deal goes through.

SportMediaset also claim that because of the two clubs' close relationship, the Serie A side may be able to sign Alaba in January's transfer window.

Despite the speculation around his future, Bayern don't want the experienced star to leave and plan to fight for him to stay.

Their sporting director Hasan Salihamidzic said: "David is our player, he has been at the club for a long, long time, 12 years.

"We're not giving him an ultimatum. We all know what he can give us. We're trying to convince him.

"Of course we would be delighted if he stayed here in Munich and we hope that the signing will happen sooner or later."

Alaba also expressed his desire to work things out with the club.

He said: "I feel very comfortable in Munich, it has been my home for 12 years. I have experienced some very nice moments there."

There has been talk about him leaving the German side all summer and a number of elite clubs are understood to be interested in his signature.

Manchester United, Manchester City and PSG have expressed their desire to sign the Austrian.

AlthoughJuve are favourites in the race for Alaba he could be tempted to re-unite with old boss Pep Guardiola at the Eithad.