The speedy wide man, 19, was scouted when England Under-20s played in Toulon at the end of his breakthrough season at Turf Moor. 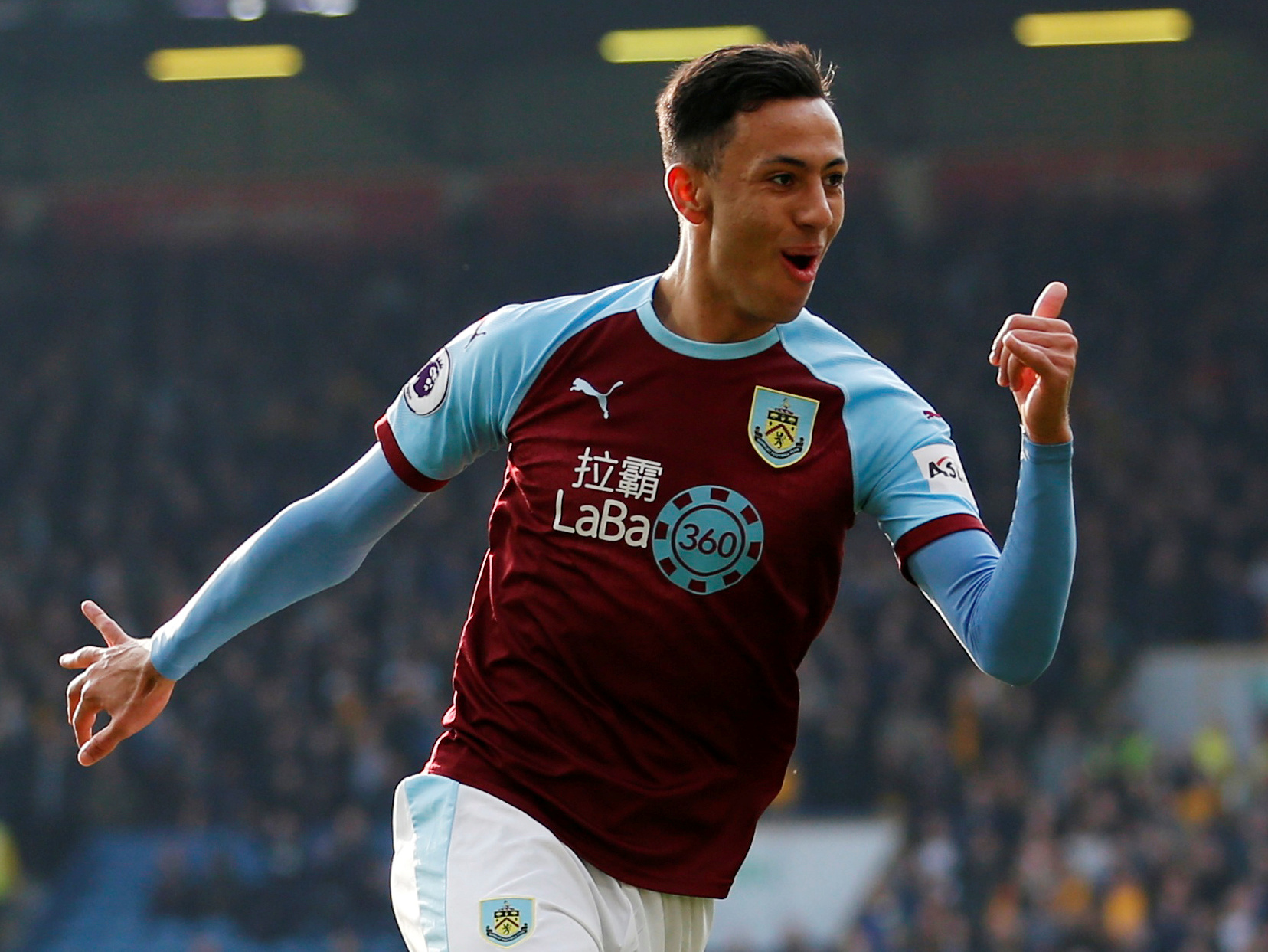 McNeil will be checked out again in pre-season games and at the start of the Premier League campaign.

But the Serie A giants are considering launching a bid for the forward in August.

Juve want a couple of younger players to add to a squad that usually relies on experience.

The Clarets, however, will want £30million for McNeil, who was also a transfer target for Tottenham.

McNeil was famously rejected by Manchester United for being bad at set-pieces at the age of 14.

Burnley then quickly snapped up the England starlet, who flourished under the mentorship of Sean Dyche at Turf Moor last season.

And he then went on to make 20 straight Prem appearances for Dyche's men, scoring three goals and grabbing five assists.